FOX News anchor and LifeZette editor Laura Ingraham has had a busy career in media, but it hasn't stopped her from raising a family.

The Ingraham Angle host, 57, has welcomed multiple children into her Connecticut home. 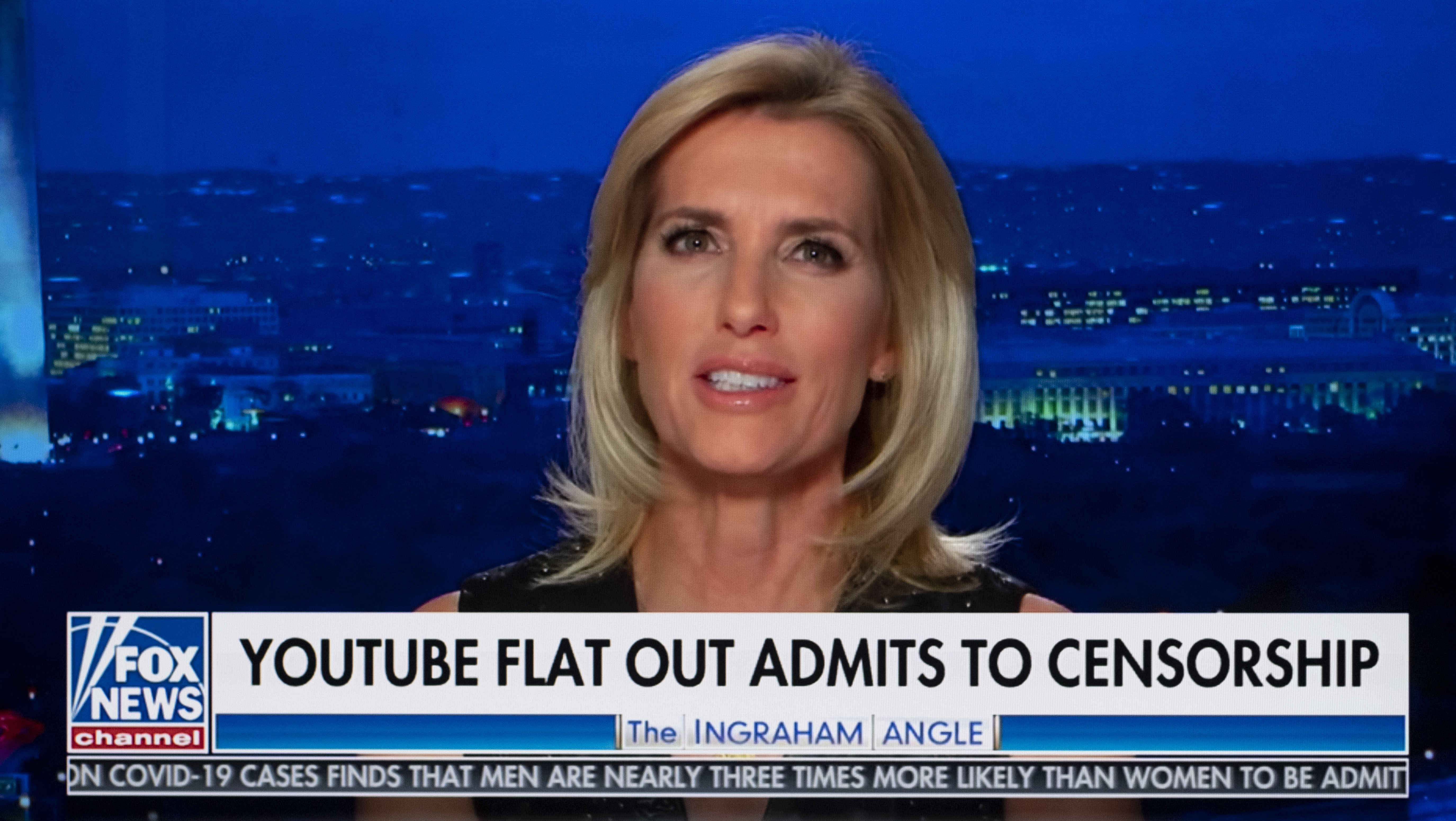 Laura Ingraham is a single parent of three children.

Their names are Maria Caroline, Michael Dmitri and Nikolai Peter.

Ingraham is a fervent adoption advocate and has encouraged international adoption via her website. 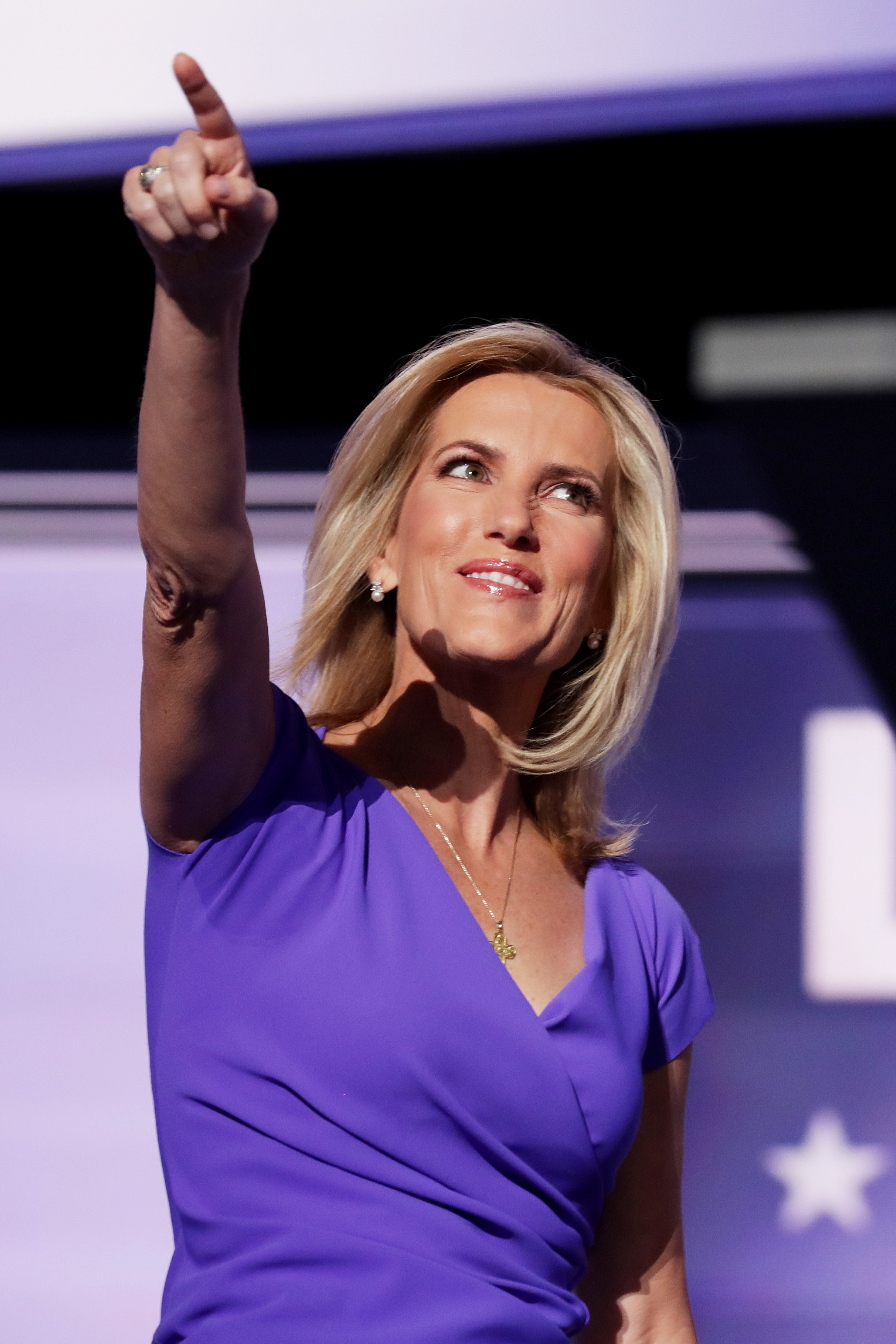 She described adopting her daughter as the “best thing I’ve ever done” according to Quartz.

At the time, she said she was even learning Spanish.

“I see purpose in the eyes of a beautiful three-year-old little girl whom I spent years attempting to adopt,” she said in a speech in 2008.

“Last month, I was blessed to fly to Guatemala to finally pick her up and bring her home.”

Who are Laura Ingraham's parents?

Ingraham was raised in a blue-collar family.

Her father was a U.S. Navy veteran who served in World War II and then studied Forest Management at the University of Connecticut, as reported by Heavy. 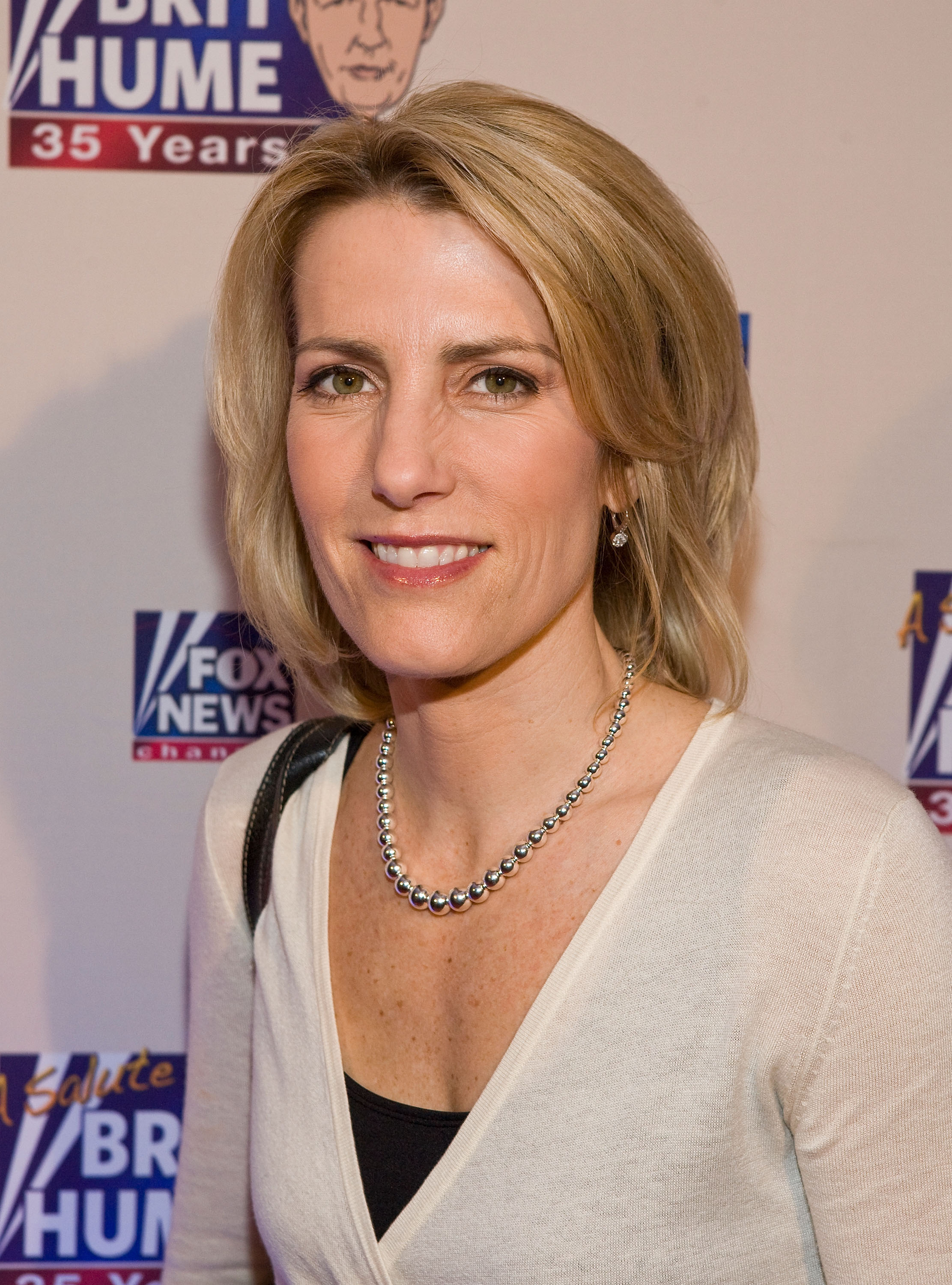 He worked in the US Forest Service before spending the following 30 years in the Purchasing Department at Pratt & Whitney.

When he stopped working for Pratt & Whitney, he owned and operated his own car wash.

Ingraham's mother, who is the daughter of Polish migrants, equally held a number of jobs including working in a thread mill.

What is Laura Ingraham's net worth?

Ingraham, who is a television and radio host as well as a best-selling author, is allegedly worth $40million according to Celebrity Net Worth.

Ingraham is best known for her role as a correspondent and host on the Fox News Channel, she also has a background in law and politics.

She first worked for the Reagan administration in the late 80s as a speechwriter before she returned to school. 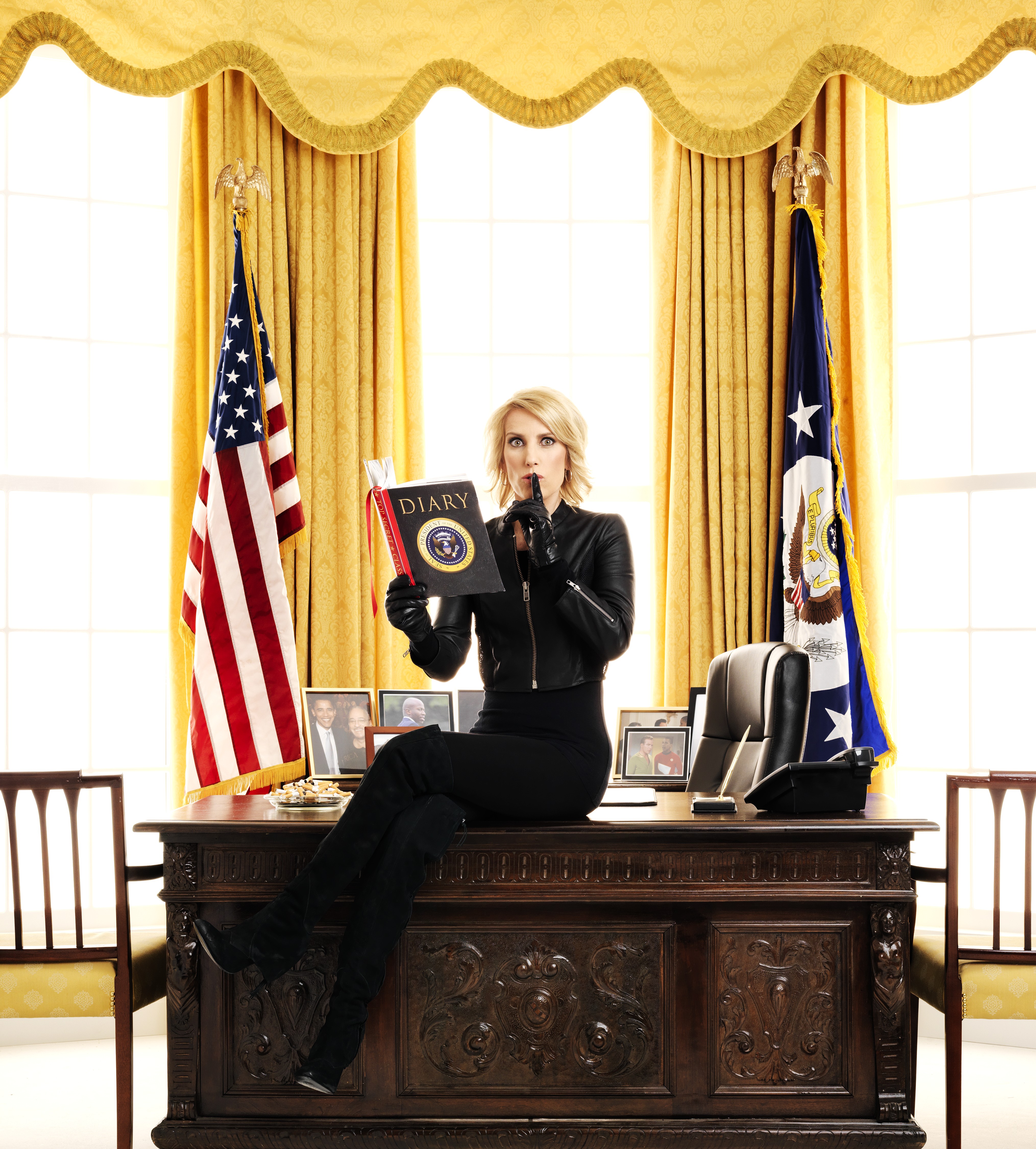 She attended the University of Virginia School of Law, graduating in 1991 with a Juris Doctor.

Ingraham leaned her way into media after landed her first hosting job for MSNBC in 1996. She then moved to CBS before she joined forces with Fox in 2008.

The Ingraham Angle is now the third-highest cable news program on television in terms of viewership.