MARY Kay Letourneau gave birth to two children while she was in a relationship with Vili Faulauu.

Letourneau spent seven years in jail after she was convicted of raping Fualaau when he was a child. 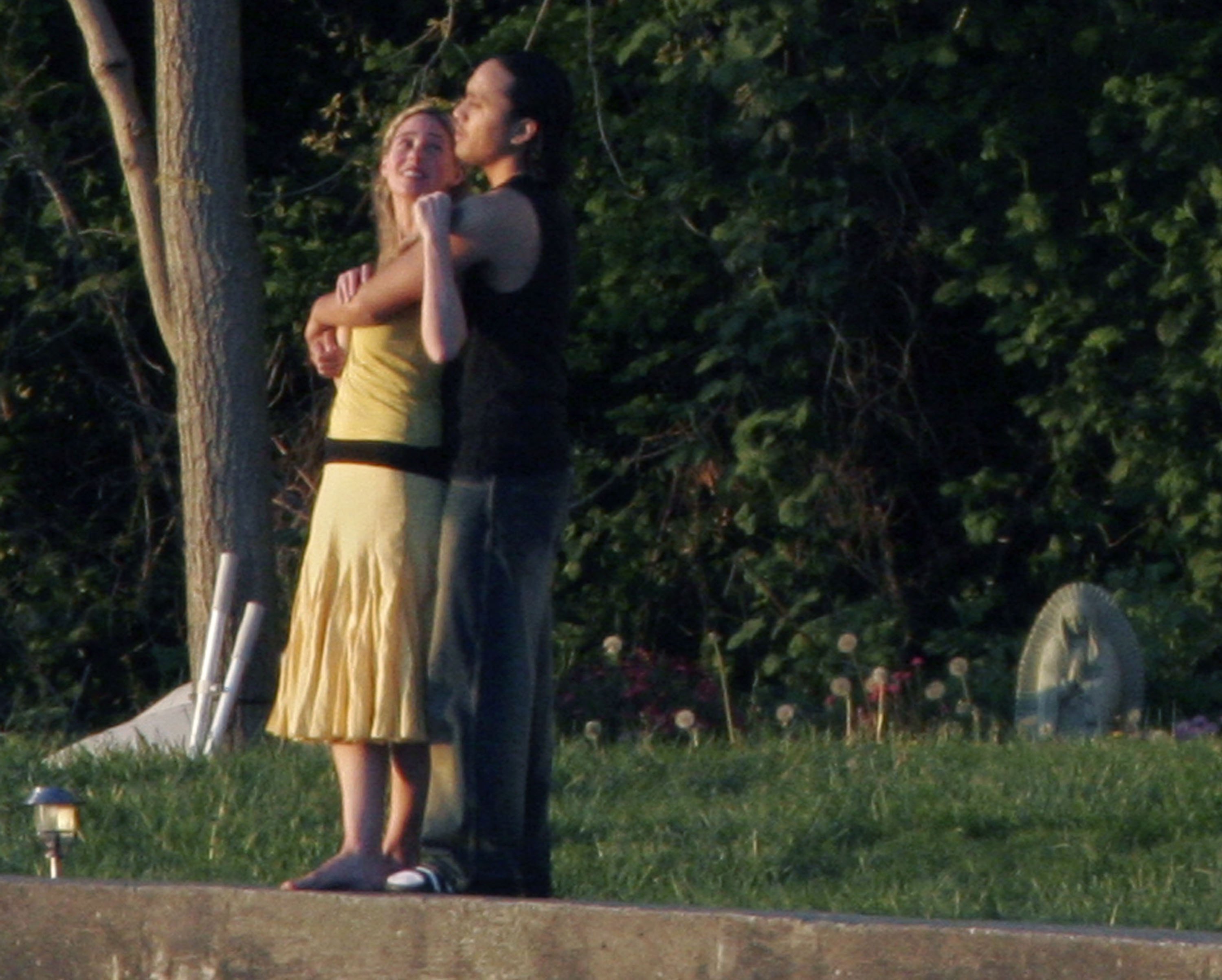 She recently passed away after battling cancer.

Who is Mary Kay Letourneau?

Letourneau was convicted in 1997 of raping Vili Fualaau, her sixth-grade student at a school near Seattle, Washington.

Letourneau had sex with her sixth-grade student in 1996, before they married, had children together, and divorced last year.

The former Seattle teacher was convicted of raping her then-12-year-old student.

She was 34 at the time and a married mother to four kids when their relationship began. 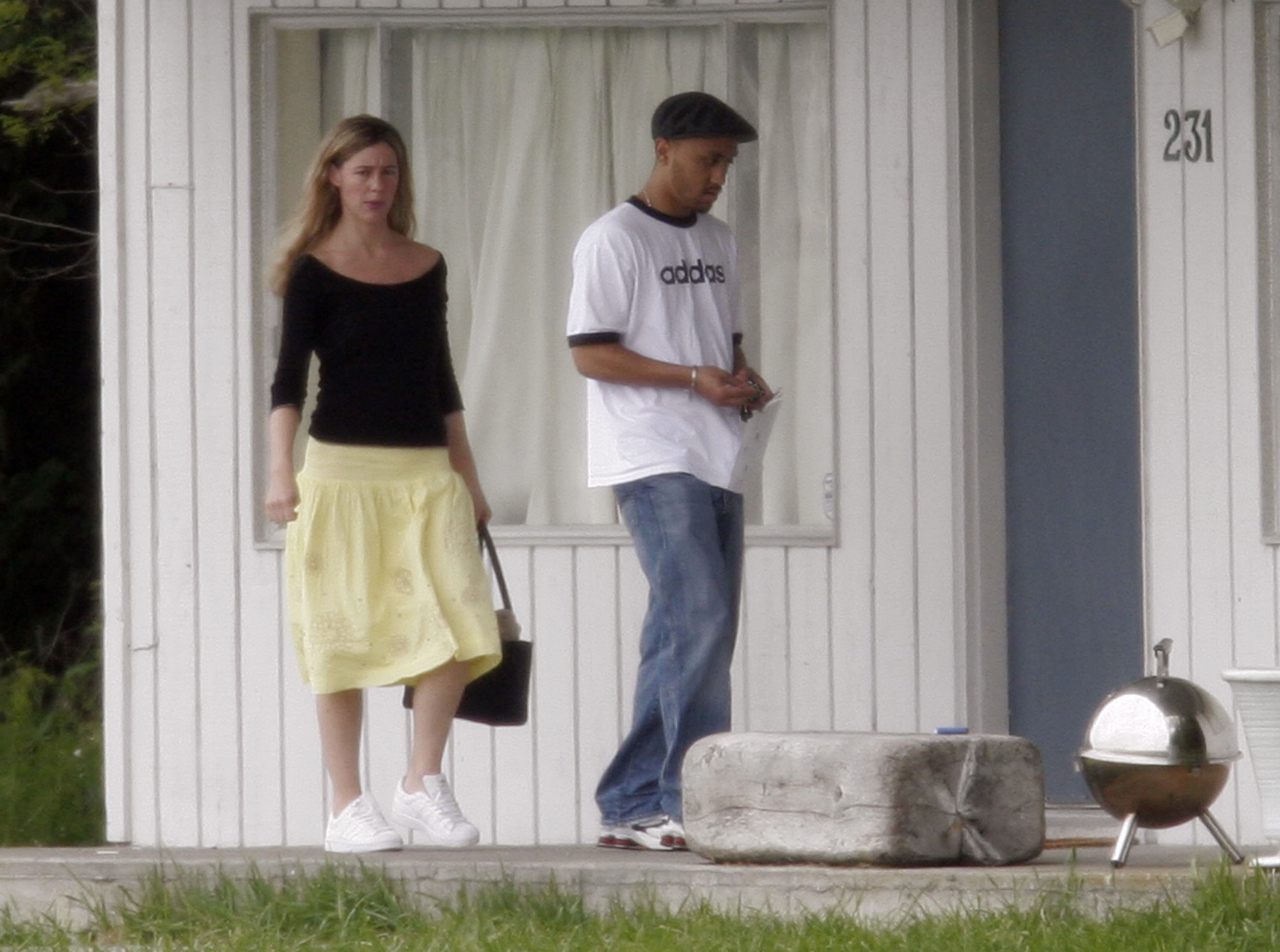 Letourneau's husband, Steve, discovered the pair's relationship after he found love letters between his wife and the teenager.

Steve Letourneau filed for divorce, received sole custody of their four kids, and moved to Alaska.

Letourneau died from cancer at the age of 58 on Tuesday, her former lawyer confirmed to local news outlets.

"It was expected but sad anyway," lawyer David Gehrke told KOMO. "She was a good person.“

The lawyer told reporters Fualaau had been by her side every hour of the day in the hospice for the past month, providing round-the-clock care, before she died sometime on Monday.

"Evidence[d] by him coming back up here and being with her and by her side almost non stop for the last couple of months, they still obviously loved each other, and she would’ve done the same for him if he was the one who had cancer," Gehrke told Q13 News.

How many children does she have?

In total, Letourneau has six children.

Who are the fathers of her children? 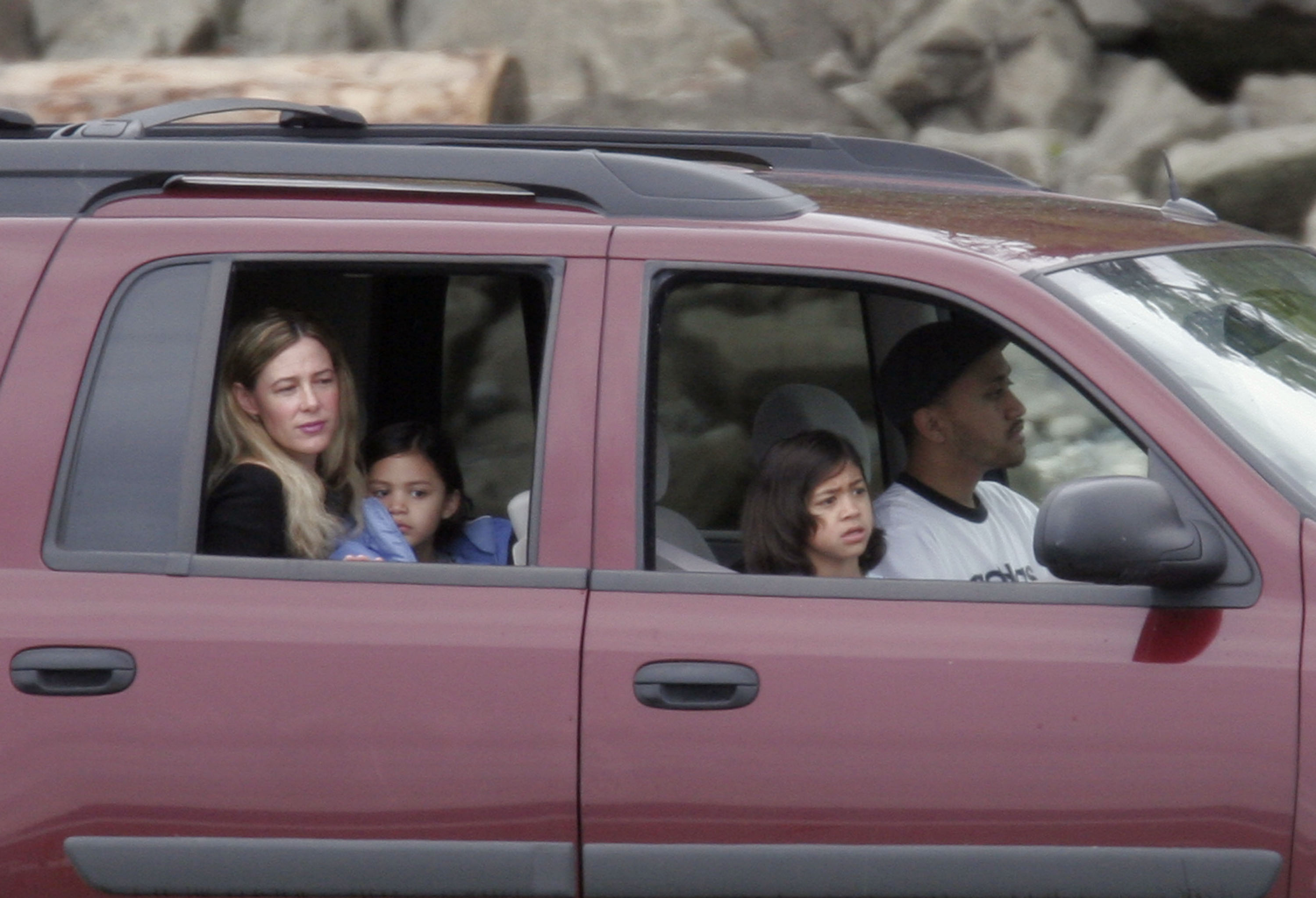 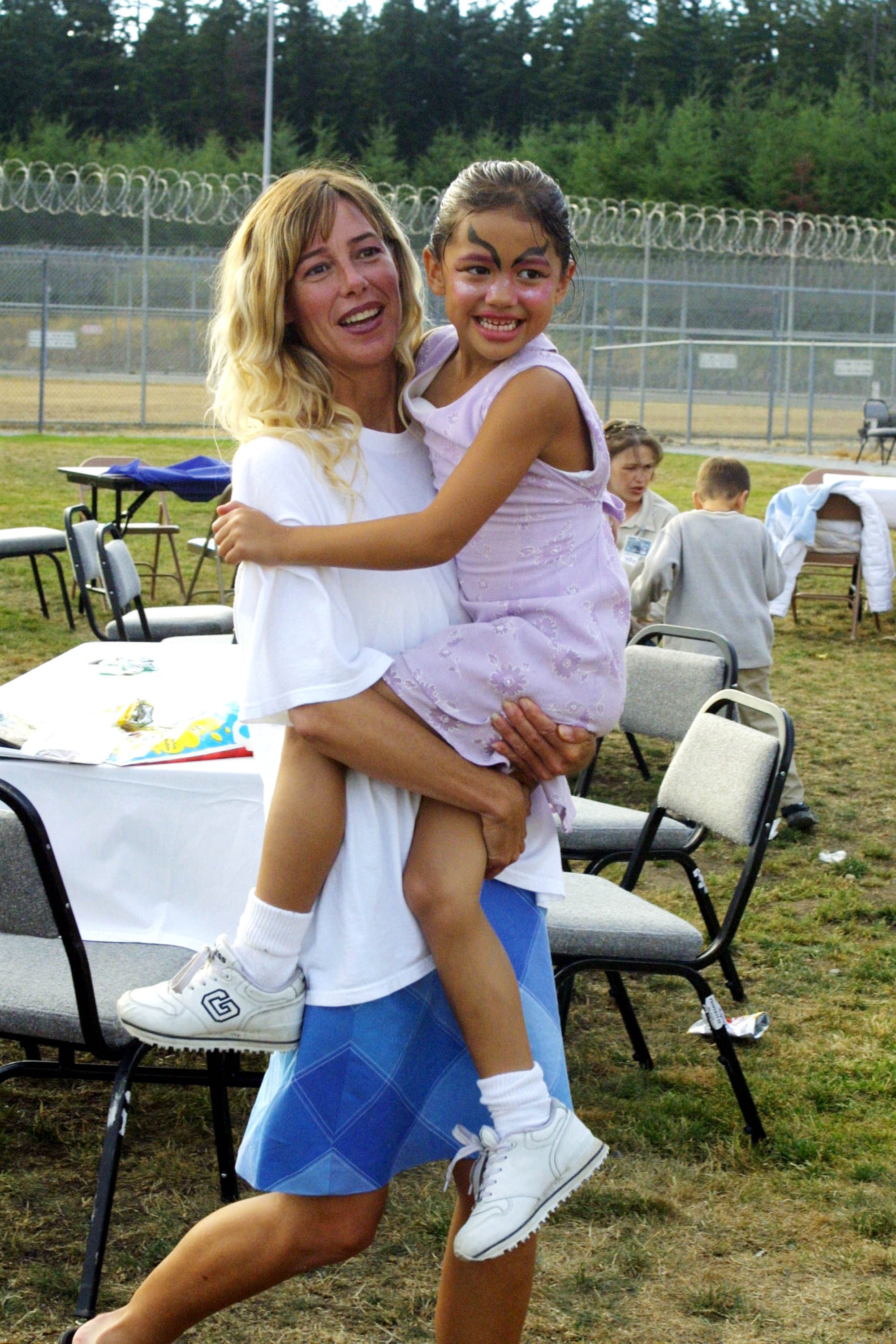 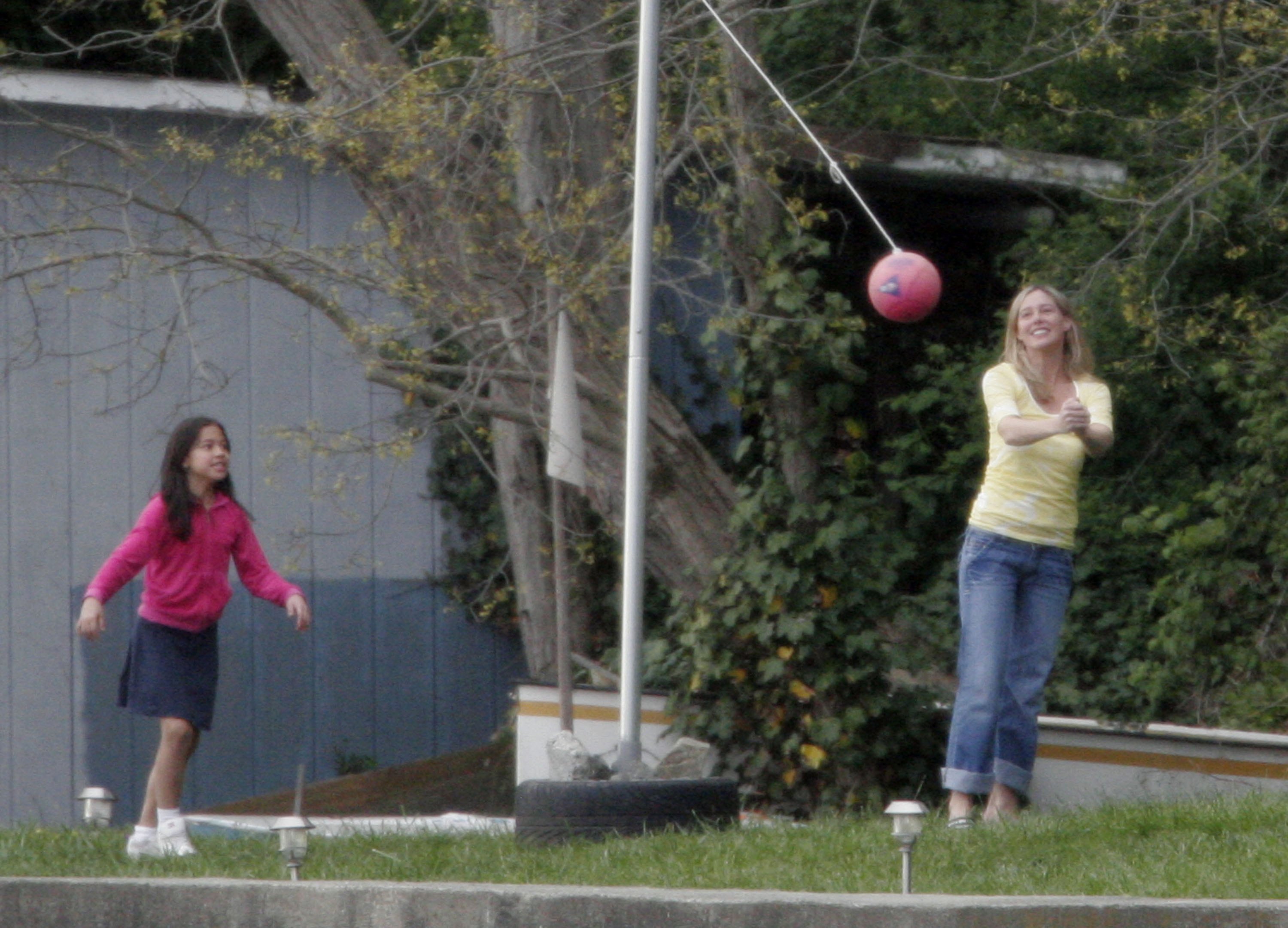 Letourneau has two kids – Audrey and Georgia – with Fualaau.

What happened between Letourneau and Vili Fualaau?

Vili Fualaau was Letourneau's sixth-grade student at a school in Seattle, Washington.

He is also Letourneau's ex-husband.

He came from a broken home, where his dad had done time for armed robbery and he wasn't close with his mom.

Fualaau first met his future wife, who had four kids at the time, when he was in her second-grade class in 1992.

Four years after they met, a sexual relationship arose.

It wasn't until the summer of 1996 when they enrolled in summer classes together and they went out to dinner. 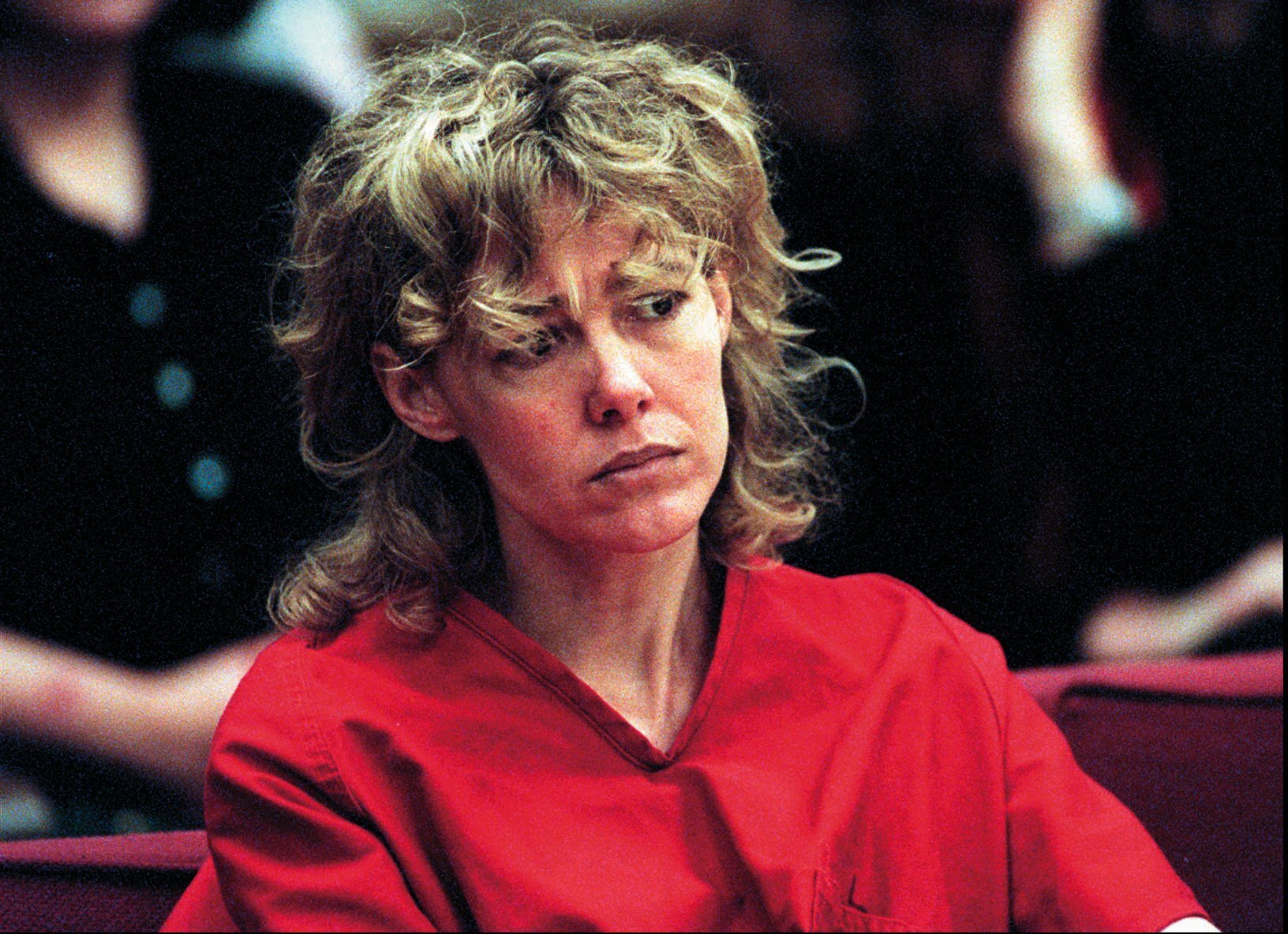 In 2018, Fualaau recalled this was the night he asked to kiss Letourneau in her car and she allowed him to do so.

In the summer of 1996, they had sex for the first time when Letourneau's husband was away. 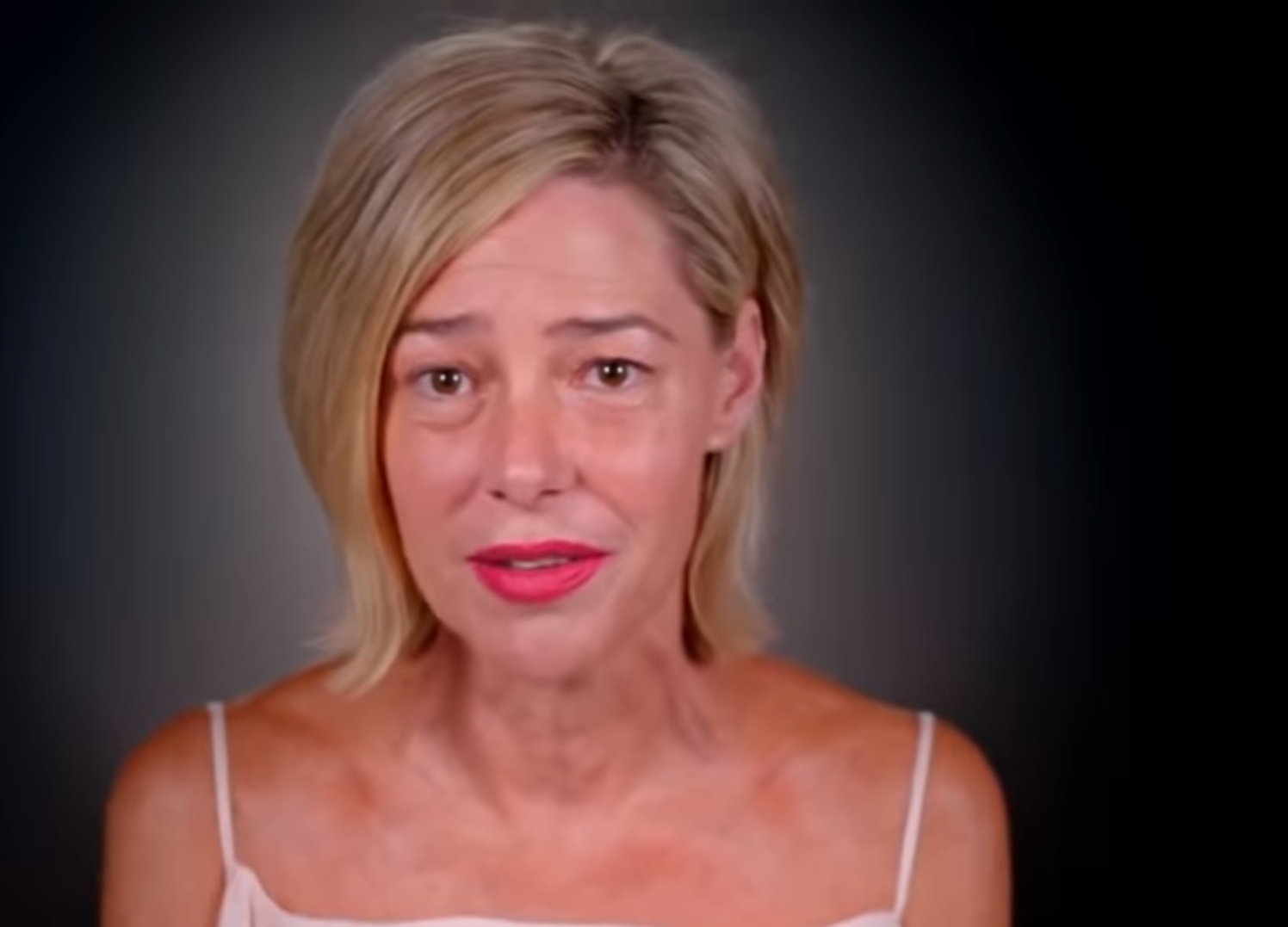 "The incident was a late night that it didn't stop with a kiss. And I thought that it would and it didn't," she said during an A&E television special of her relationship.

During the special, Fualaau said he "wasn't thinking" when the two became intimate while he was still a child.

"The age difference, all of that stuff wasn't going through my mind.

Fualaau later married his former teacher in 2005 after Letourneau's conviction and imprisonment.

In May 2017, Fualaau filed for legal separation and the former couple's divorce didn't finalize until August 2019.

“They don’t hate each other,” a source told People at the time. “But they’re both looking forward to getting on with their lives and moving forward.”