Who are The Smithy Tik Tok Family and what's their net worth?

A SOUTH London family has become famous for their TikTok account, on which they share videos from their family life at home with their kids to 1.4m followers.

The Smithy Family have more than 2.6 million followers, and attest to the motto: “Life’s what you make it so make it good”. 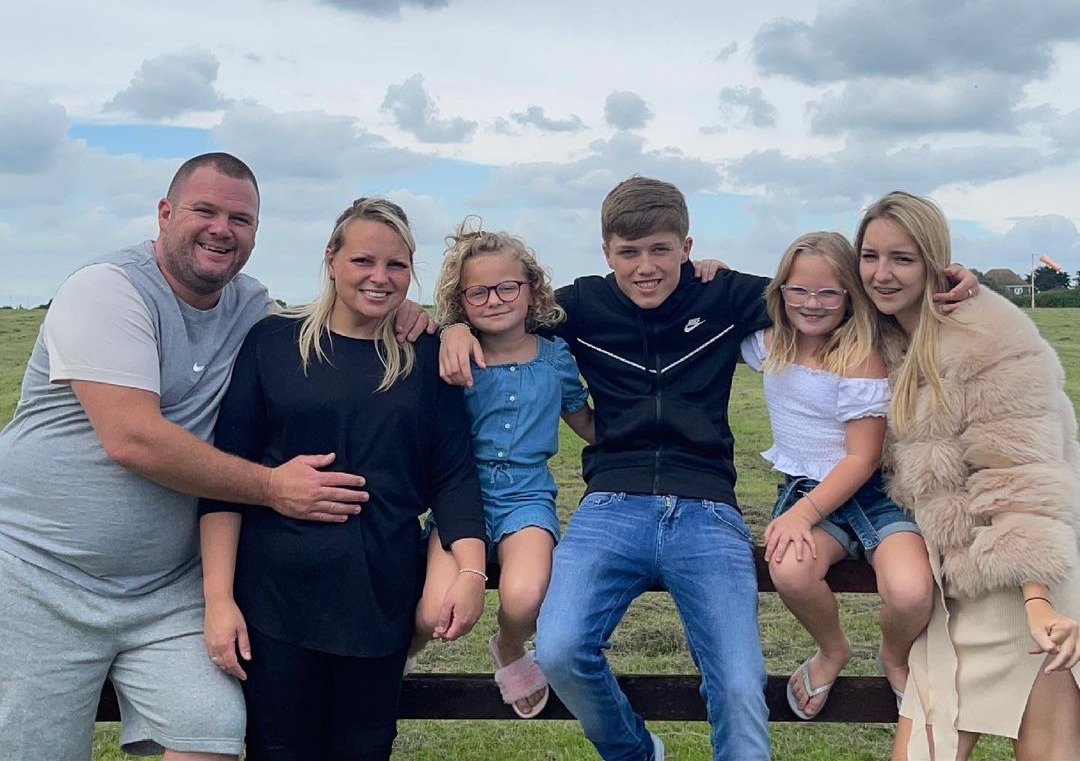 Who are The Smithy Family?

Former builder and dad Nick, his partner Jess and their children, make up the famed Smithy family, from south London.

They reportedly have another child on the way.

Jess’ half-brother Jack is a regular feature in the family’s videos, as is Nick’s 13-year-old son Ben, who sometimes lives with the family.

The family made headlines on July 15, 2021 after they revealed their home was targeted in a suspected arson attack.

The Smithy Family shared a dramatic video of their semi-detached house in South London with their 2.5million followers.

It shows a car gutted by flames in the drive and the home blackened by ther inferno last night.

The family also posted a clip of the house glowing orange with flames.

Dad Nick said: "We all got out the house OK, the kids are fine… the dogs are OK. The house is not OK. The kids are at a safe place.

"To the people who have done this, you could have killed our family and not only our family, my neighbours, my friends. It's unforgivable."

It comes after the family's soaring popularity has led to trolling and their address being leaked online. 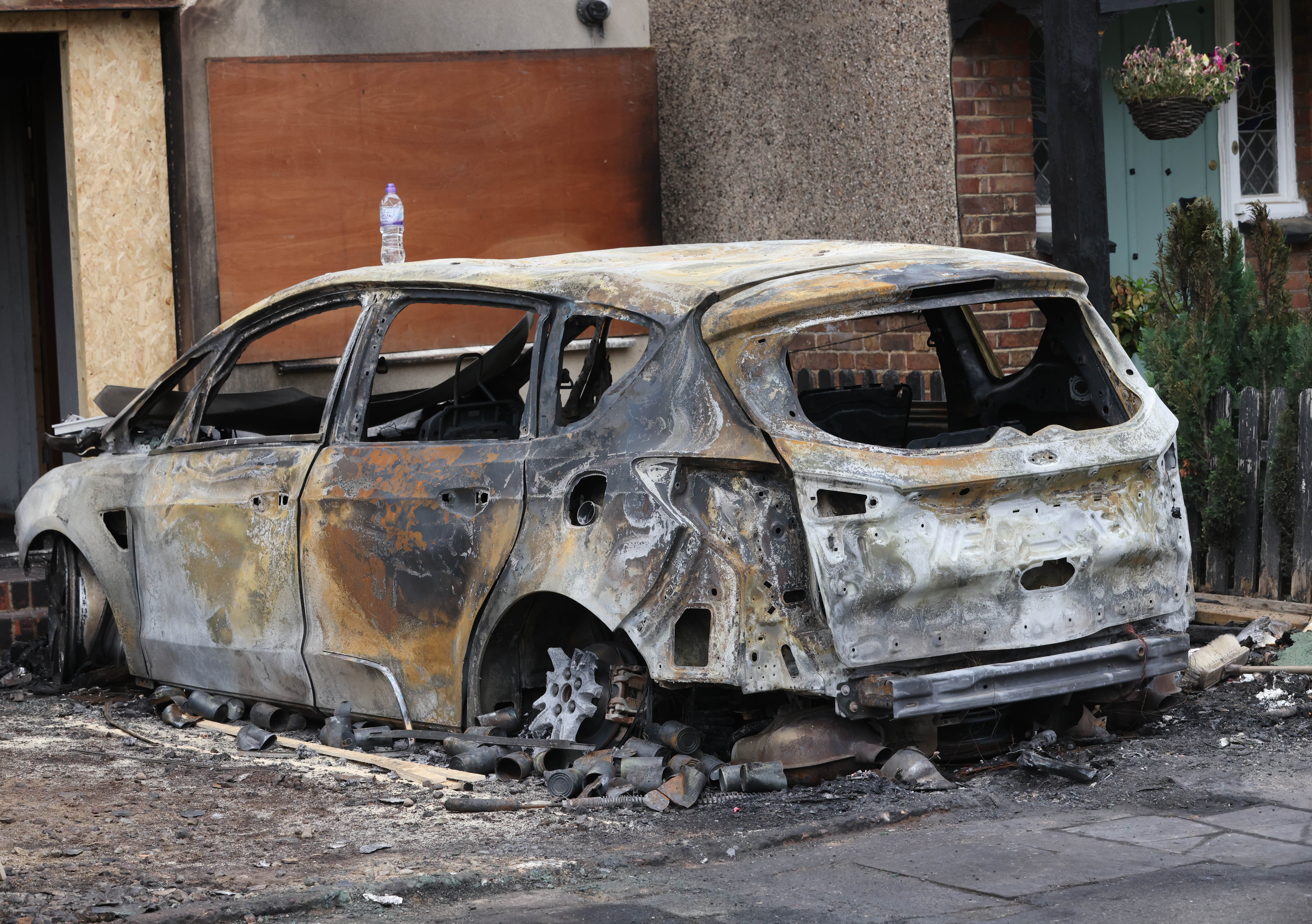 Why are The Smithy Family famous?

The family has attained TikTok fame with their funny, heartwarming videos.

According to LadBible, Nick joined TikTok back in December 2019 after his daughter said he was "too embarrassing" up join her TikToks.

The account has grown hugely since its conception, and the family are now sharing their lives with their 2.6 million followers.

The family has also found success on their other social media accounts – which has allowed father-of-four Nick to step away from his job as a builder, MyLondon reports.

What is The Smithy Families net worth?

Nick has said the family’s presence on Facebook alone is paying more than he was earning through his building work.

The family has also recently released their own merchandise, and reportedly intend to continue with a career in social media.

Nick has not disclosed exactly how much the family now earns.