TRACIE and David Sidloski are mourning the death of their daughter Ally Sidloski. 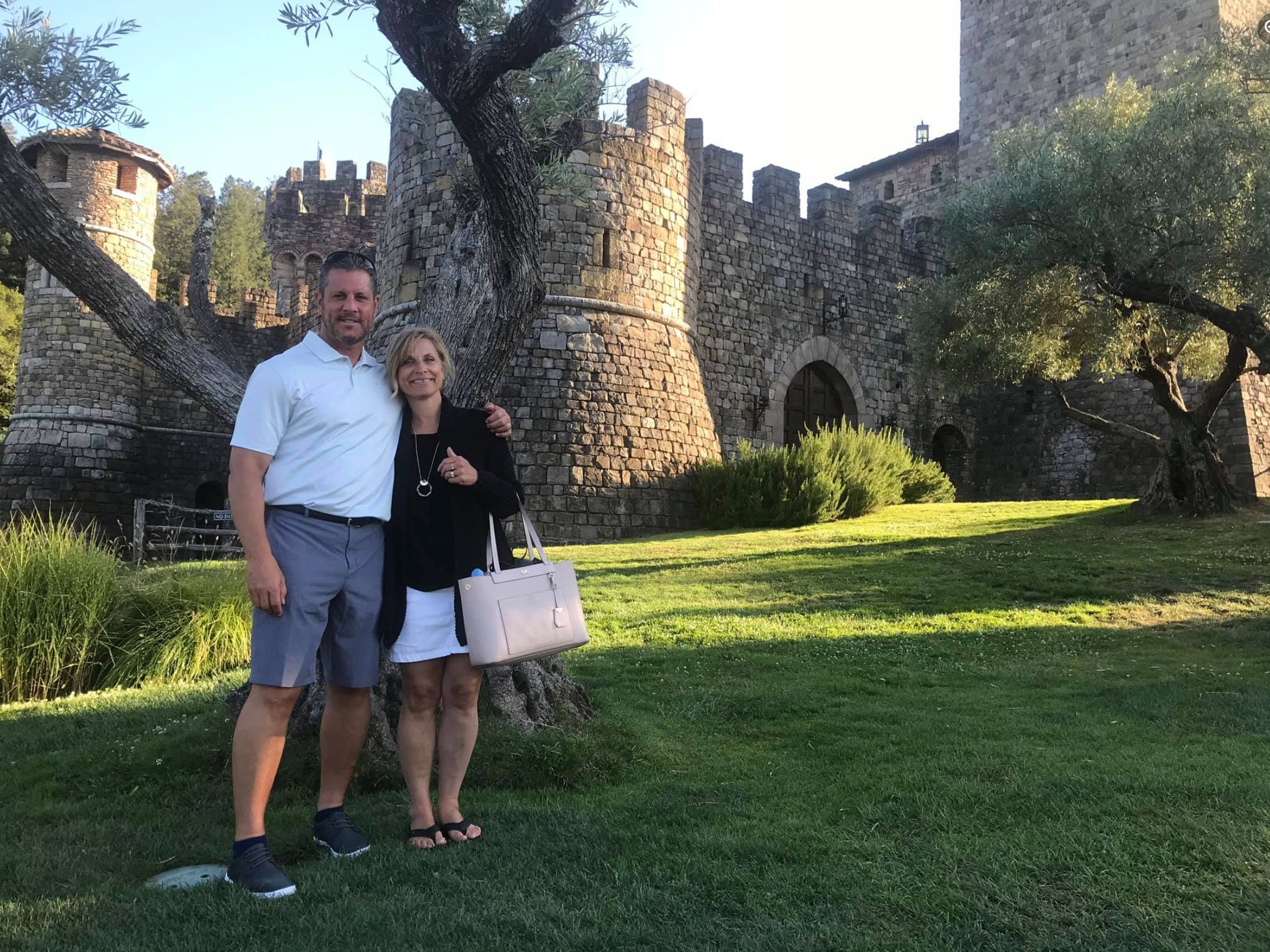 Who are Tracie and David Sidloski?

David and Tracie Sidloski are parents to Katie, Nicole, and Ally Sidloski, who passed away at East Fork State Park in Bethel, Ohio.

The couple resides in Strongsville, Ohio and according to Linkedin, David is a medical sales professional in the pharmaceutical and medical supply industry.

He is also a multiple-tier sales award winner and the girls U11 Head Coach since March 2011. 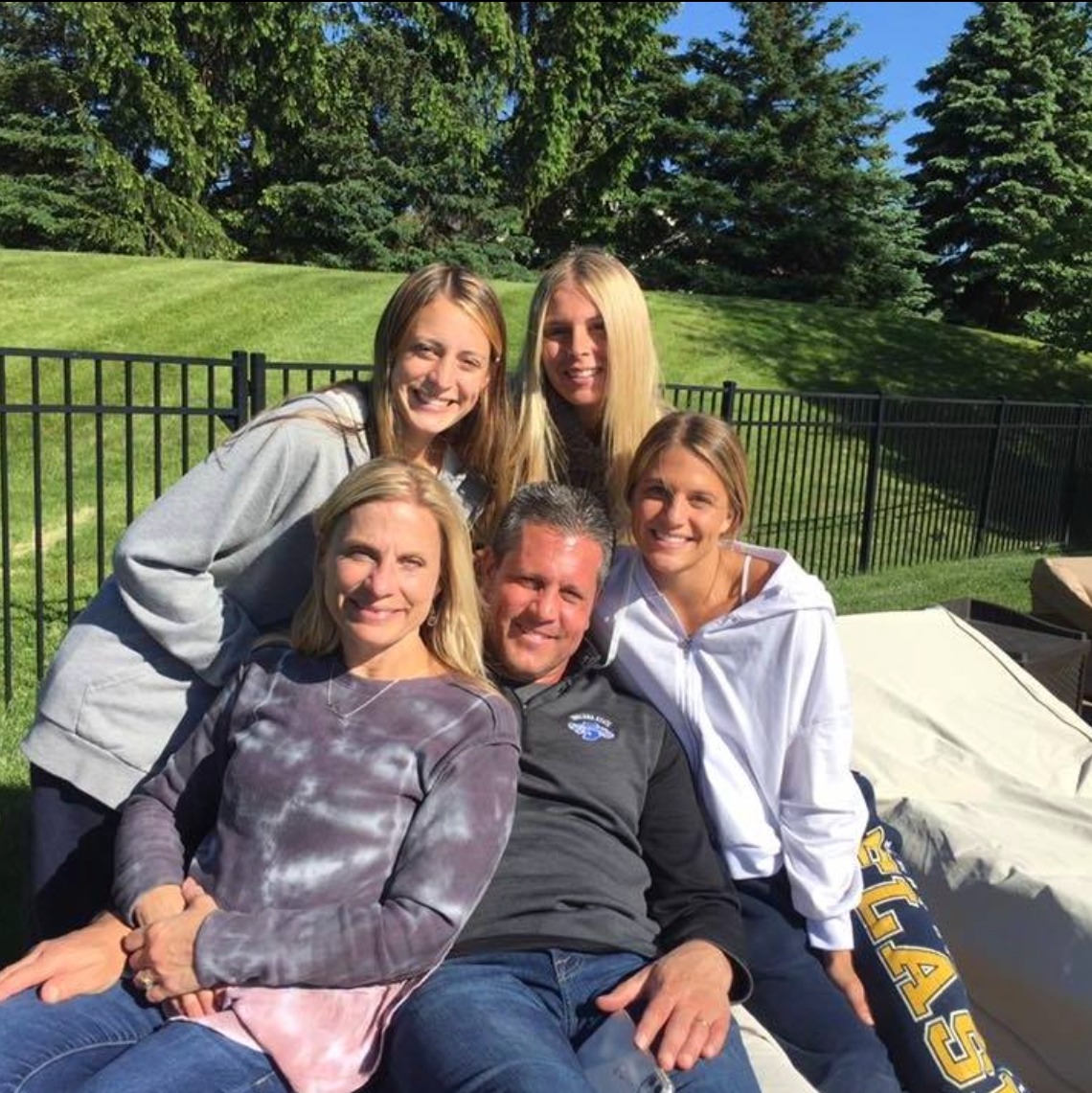 It is unclear what Tracie does for a living.

Who was Ally Sidloski and what happened to her?

Ally Sidloski was a University of Cincinnati soccer player.

Sidloski made her debut with Bearcats in 2019 but missed the next season due to an injury.

A sophomore from Strongsville, Sidloski had a 4.0 GPA, and had earned Academic All-ACC honors.

She was also a three-time All-Greater Cleveland Conference selection. 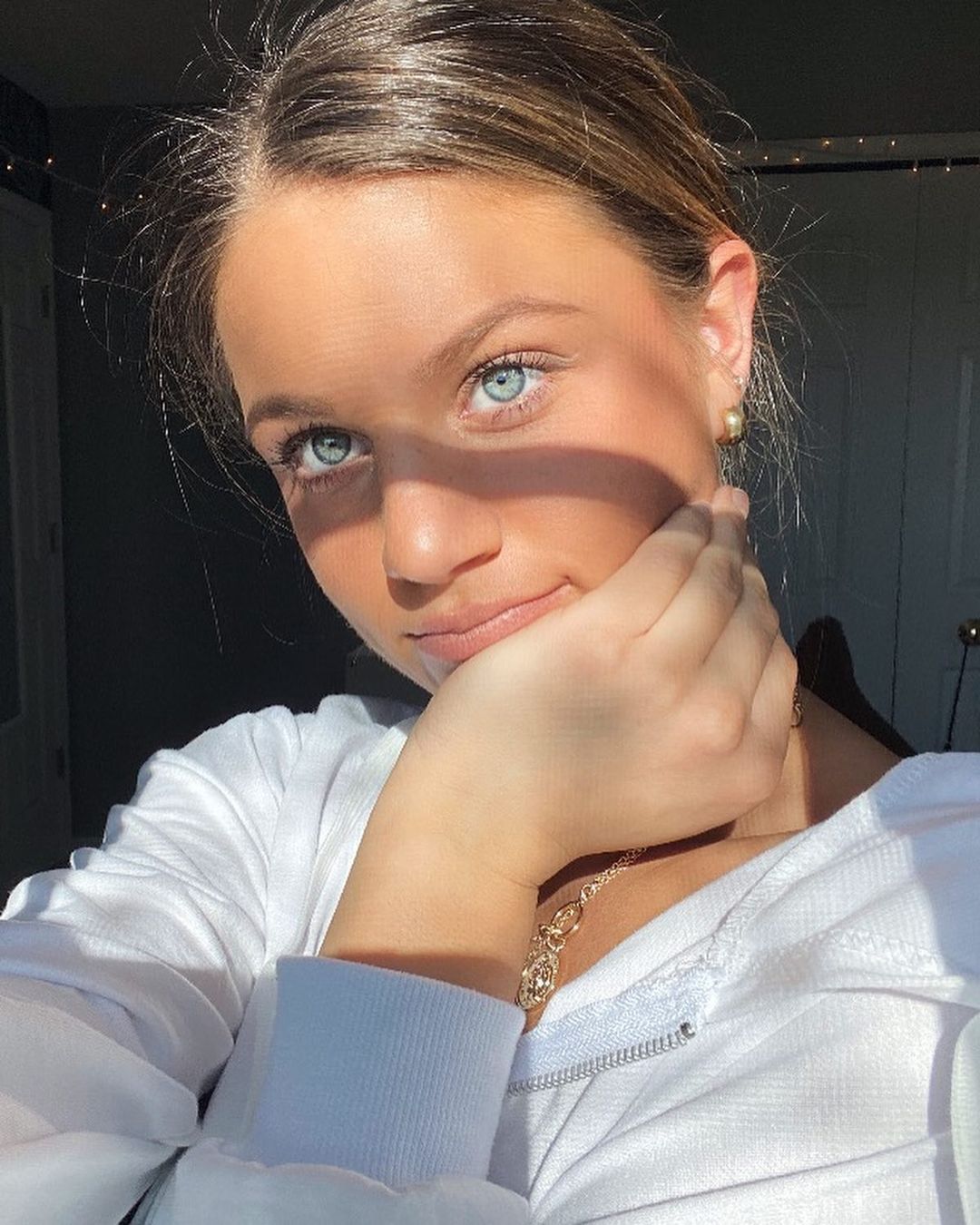 Sidloski drowned in an Ohio lake after she was seen hanging off a boat's swimming platform.

Her body was found the following day around 1am and officials said she was not wearing a life jacket at the time.

Her death remains under investigation.

What did Ally Sidloski’s family say about her death?

Sidloski’s sister Nicole took to Instagram to post a touching tribute to her sister, writing: “To my best friend, I never imagined myself saying goodbye so quickly.

“I still can't wrap my head around the fact that your [sic] gone.

“You are the light in so many peoples lives. You are my best friend and sister in one.

She continued: “My heart aches to even think about you not coming home tonight." 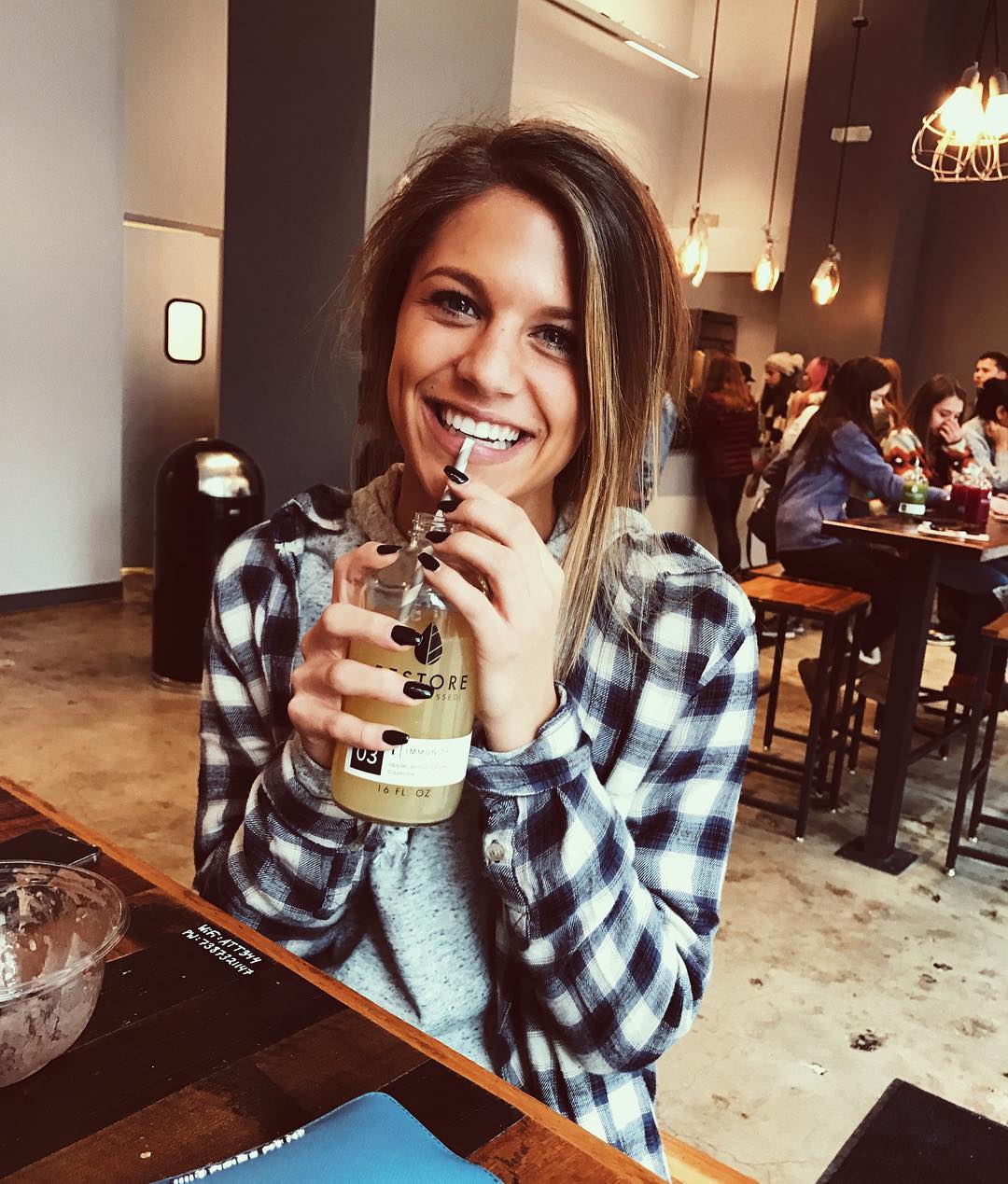 Toward the end of her post, Nicole mentioned that her family’s life changed forever upon learning about the death of Sidloski.

“Please keep my family in your prayers, this is a very hard time for us," she concluded.

"Our lives changed forever. Hug your family and friends today. Tell people you love them, you never know when they'll be gone.

“In another life time, AllyCat.”

Tracie started a gofundme account to raise money to create scholarships under her daughter’s name, according to the site’s description.

“We appreciate your love, prayers, and any donations to help support the remembrance of our sweet Angel Ally,” reads Tracie’s description.