A former Republican Governor has become the first to challenge President Donald Trump ahead of the 2020 elections. Bill Weld, 73, will take on Donald Trump to become the next presidential nominee of the Republican party. Mr Weld has released a campaign video which showcases his political style against the current president’s.

The 73-year-old is not new to politics having governed Massachusetts for six years and served in the justice department under President Ronald Reagan.

He was also the running mate on the Libertarian ticket during the 2016 presidential election.

But he may struggle to win over a Republican Party that has been reshaped to suit Trump.

The businessman and attorney has not always had an easy relationship with the party he now seeks to lead. 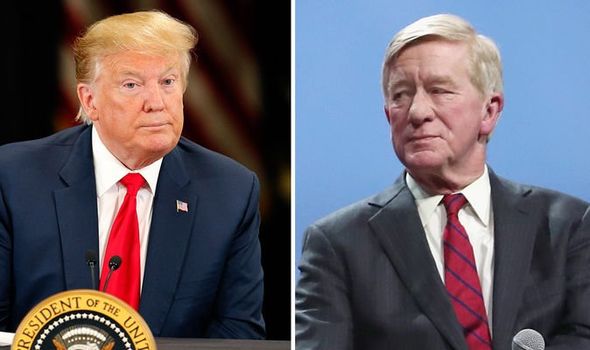 He endorsed the Democratic presidential candidate Barack Obama over Republican nominee John McCain, in 2008 – but late said he regretted it.

Who is Bill Weld?

Bill Weld is a businessman and attorney who was Governor of Massachusetts from 1991 to 1997.

He was born in Smithton New York and studied at Harvard University.

One of Weld’s Harvard classmates told New York Magazine that Weld was famous for playing three games of chess simultaneously while blindfolded.

He was married to Susan Roosevelt from 1975 to 2002 and they had five children together.

He married his current wife Leslie Marshall in 2003. 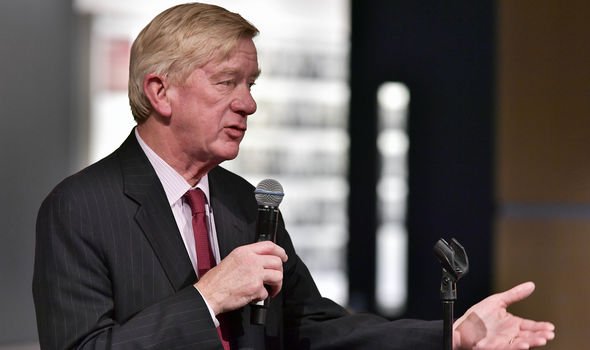 • Abortion: Weld supports abortion rights and has fought to protect them.

• As governor in 1991, he introduced a bill aiming to make it easier to get an abortion in Massachusetts.

• Marijuana: Weld sits on the board of directors of Acreage Holdings, a cannabis company looking to roll back federal regulations, the Washington Post reports. He has supported legalization of medical marijuana since 1992.

• Economy: Despite his more progressive social views, Weld is a traditional conservative when it comes to the economy, prioritizing cutting spending and cutting taxes. 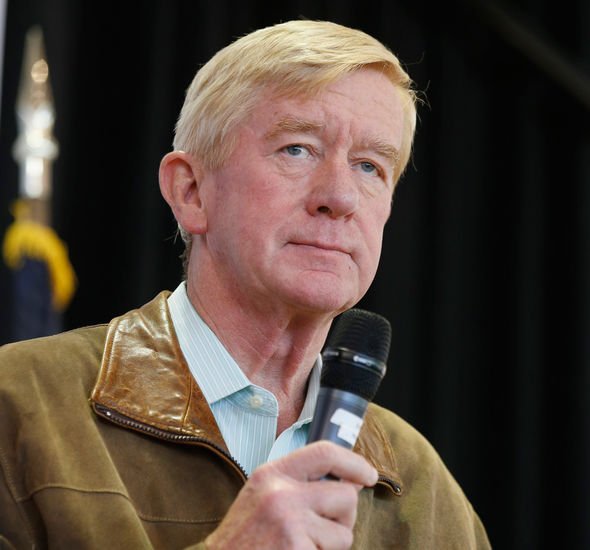 In Mr Weld’s three-minute campaign video he’s eager to flag his credentials as a former Governor of Massachusetts.

The video showcases Mr Weld’s apparently reserved manner and pits it against Trump.

Clips of Trump’s controversial statements about women are cut into the video by means of contrast.

The campaign promo ends with the slogan: “A better America Starts Here.”

“I really think if we have six more years of the same stuff we’ve had out of the White House the last two years that would be a political tragedy,” he said on CNN.

“So I would be ashamed of myself if I didn’t raise my hand and run.”

Party leaders have quickly rejected Weld’s campaign which make things look difficult for him in the long run.

A statement from the Republican National Committee said: “Any effort to challenge the president’s nomination is bound to go absolutely nowhere.”

According to the most recent Gallup poll, 89% of Republican voters approve of the current president.

Mr Trump’s campaign said on Sunday it had raised more than $30m in the first quarter of this year.

This sum outpaces the political funding of individual Democratic candidates.