CASEY Anthony was the mother of Caylee Anthony, a young Florida girl who was found dead in 2008.

After Casey was acquitted of her daughter's death in 2011, 11 years ago today, there has been interest as to what the 35-year-old is now doing with her life. 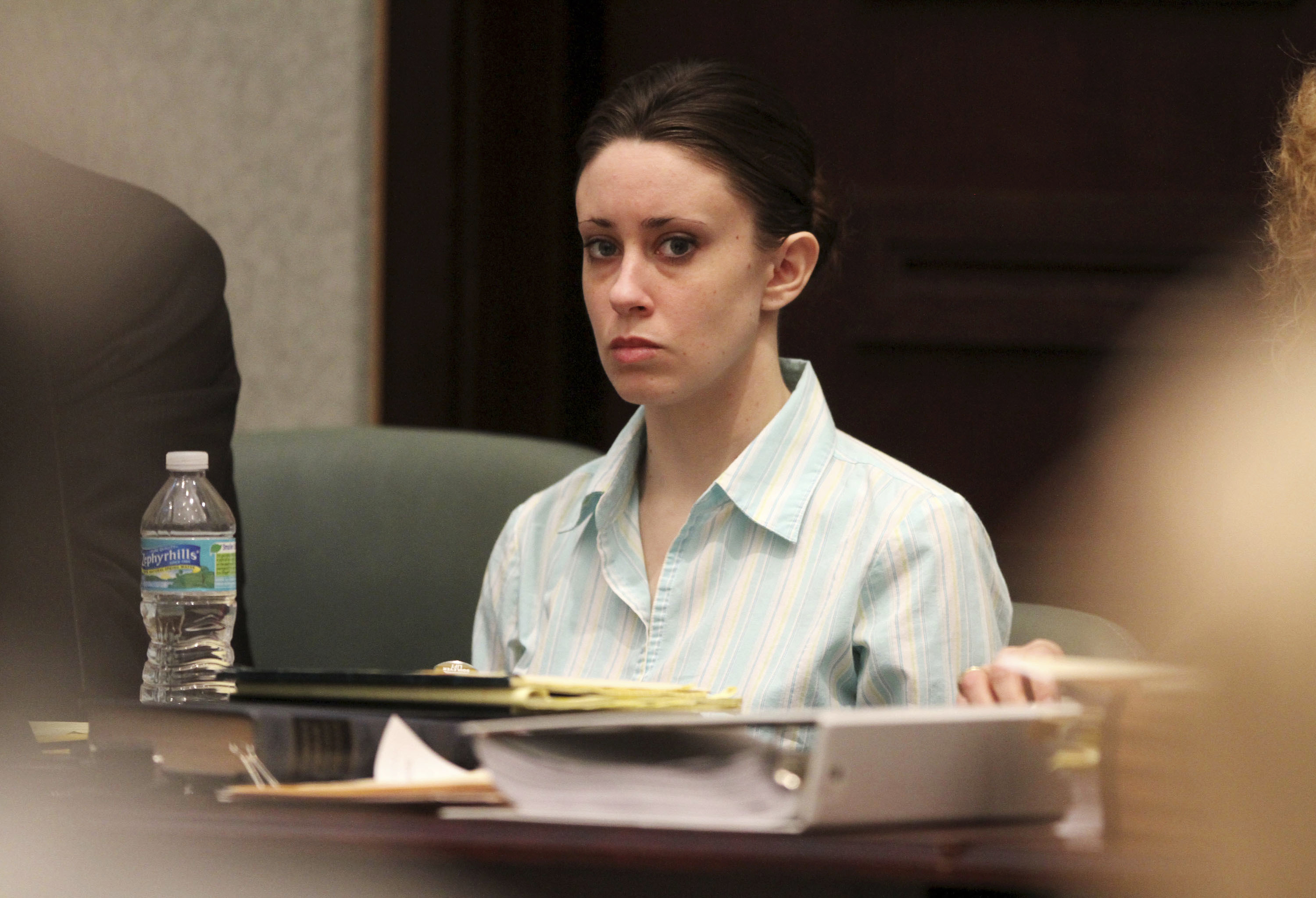 Who is Casey Anthony?

Casey Anthony was born in Warren, Ohio on March 19, 1986. She is the woman who was the subject of controversy in 2008 when she was accused of murdering her two-year-old daughter, Caylee, in Florida.

The story first broke on July 15, 2008, when Casey's mother, Cindy Anthony, frantically called police in Orlando, Florida, to report that she'd just learned that her granddaughter Caylee had been missing for 31 days.

Casey, who was a 22-year-old single mother at the time, first claimed that Caylee was with a sitter named Zenaida Gonzalez "Zanny" which turned out to be the first of many lies. 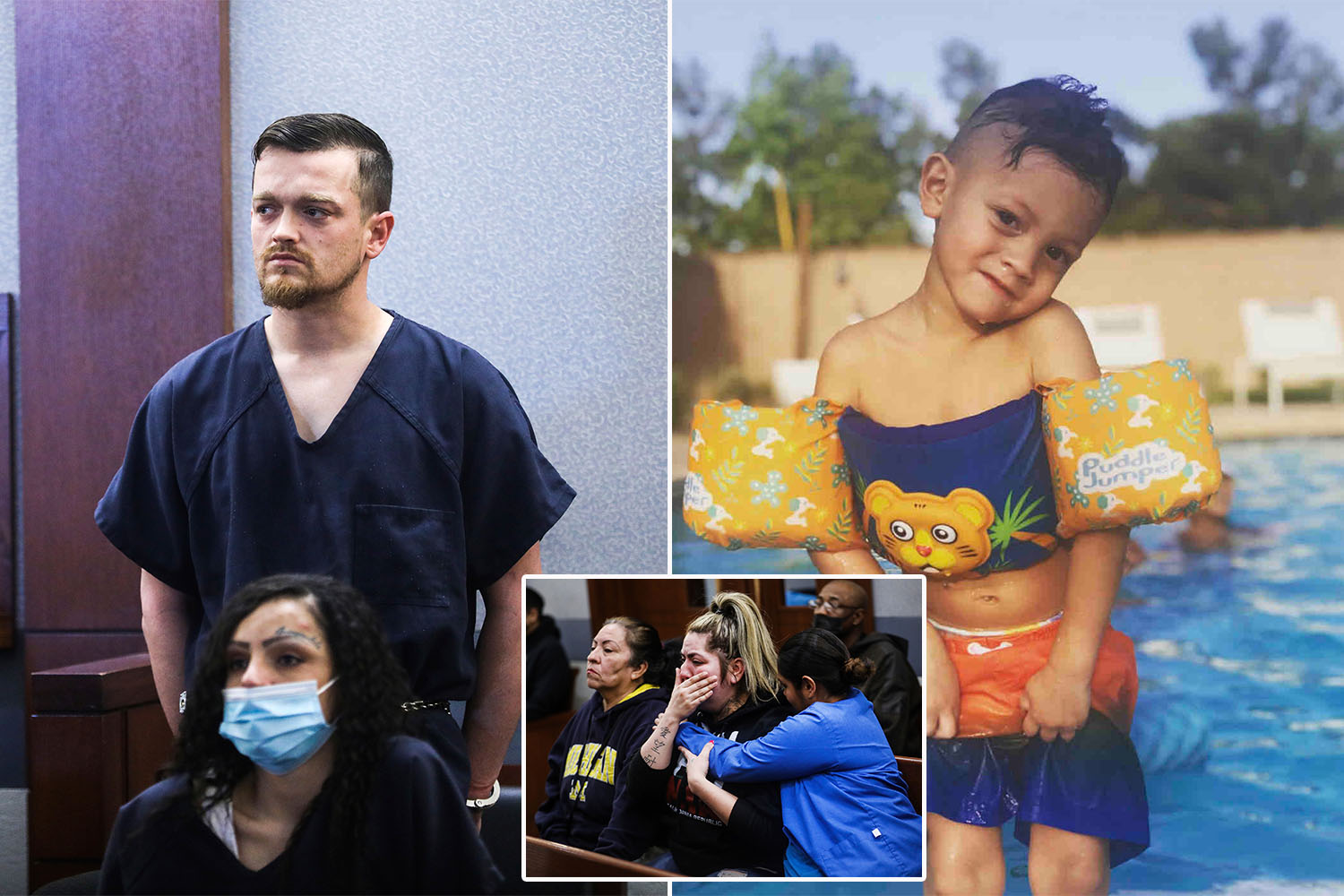 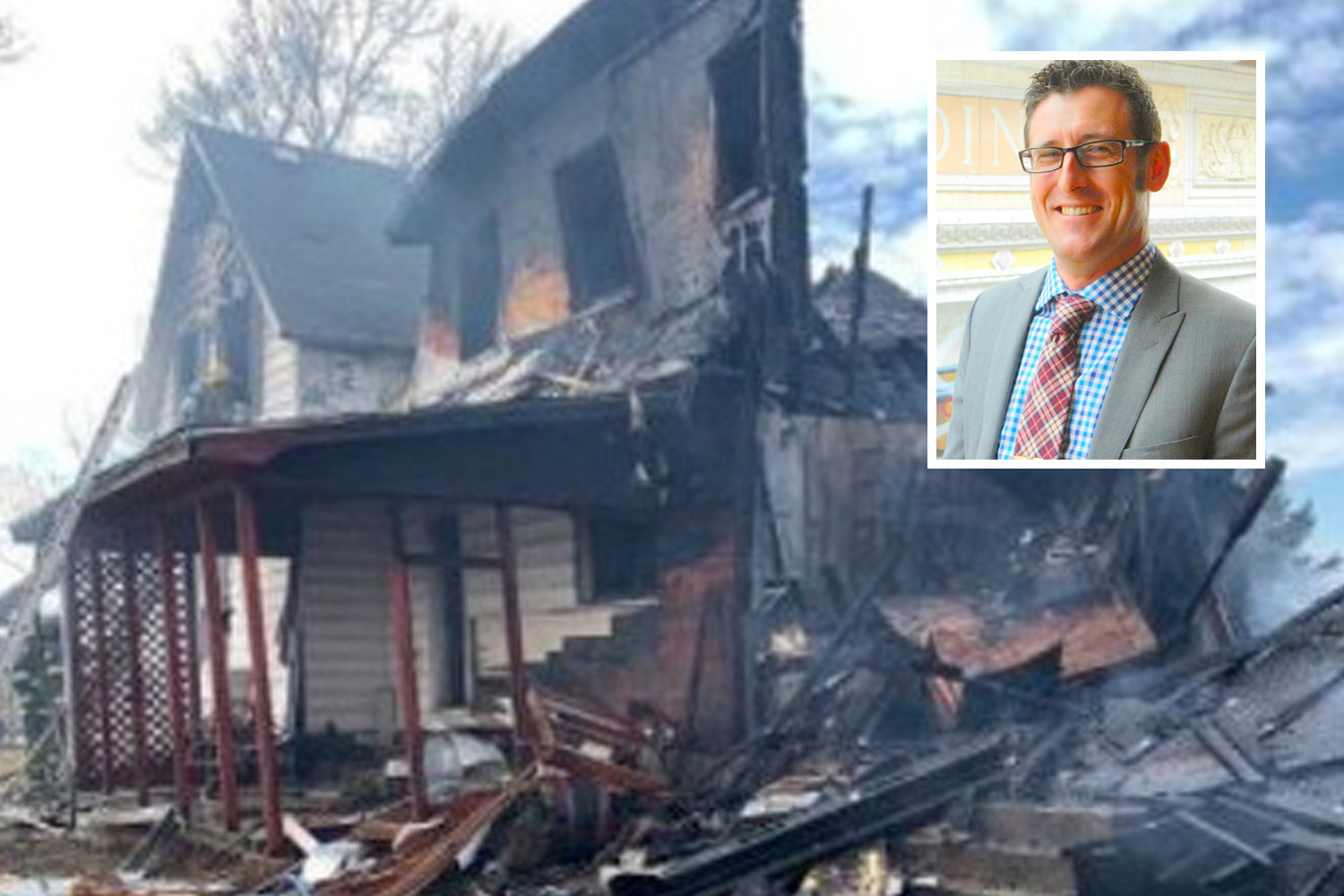 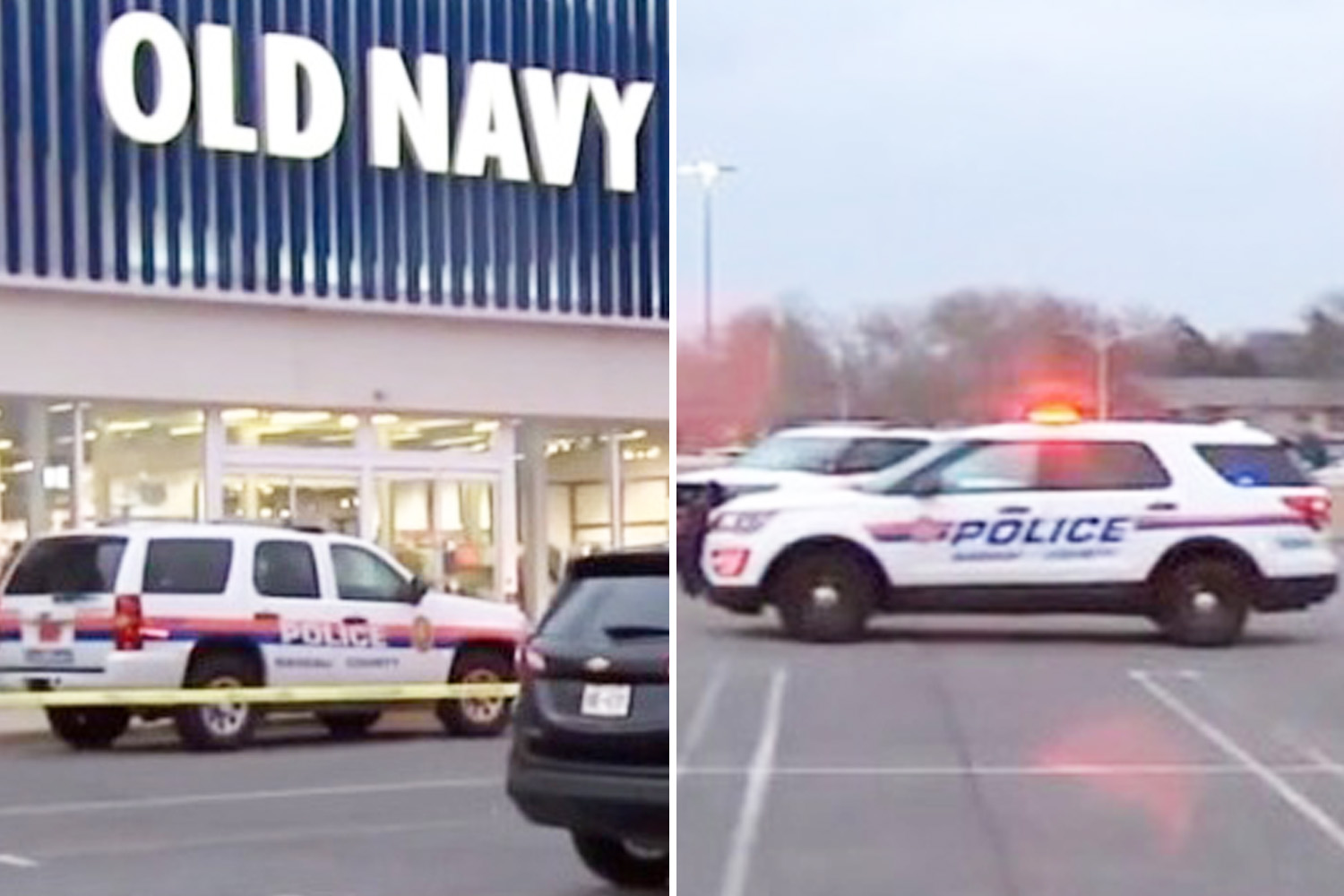 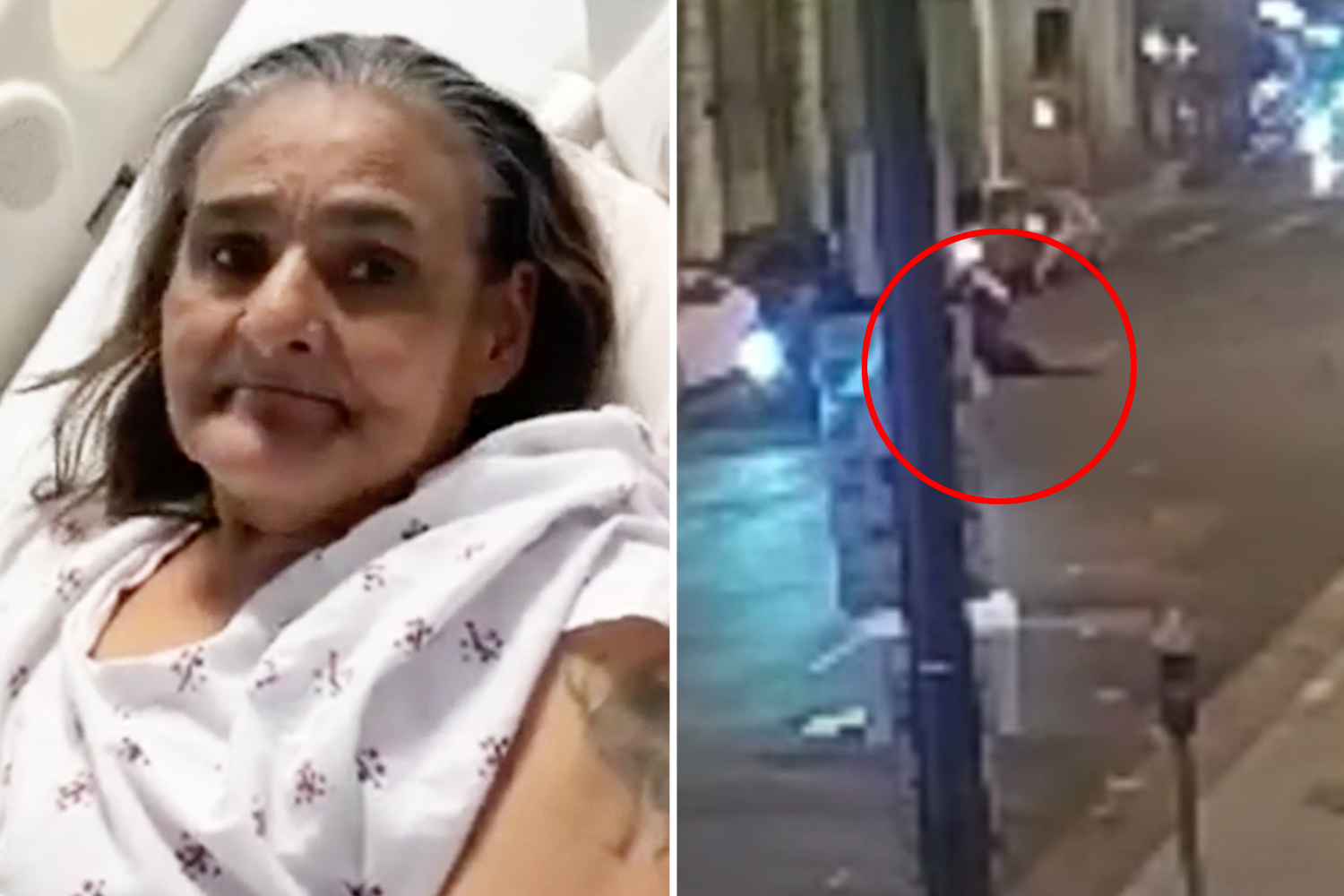 Hit-and-run driver makes shock comment to woman, 61, after mowing her down

In December 2008, Caylee's decomposed remains were found in a wooded area not far from the Anthony home. 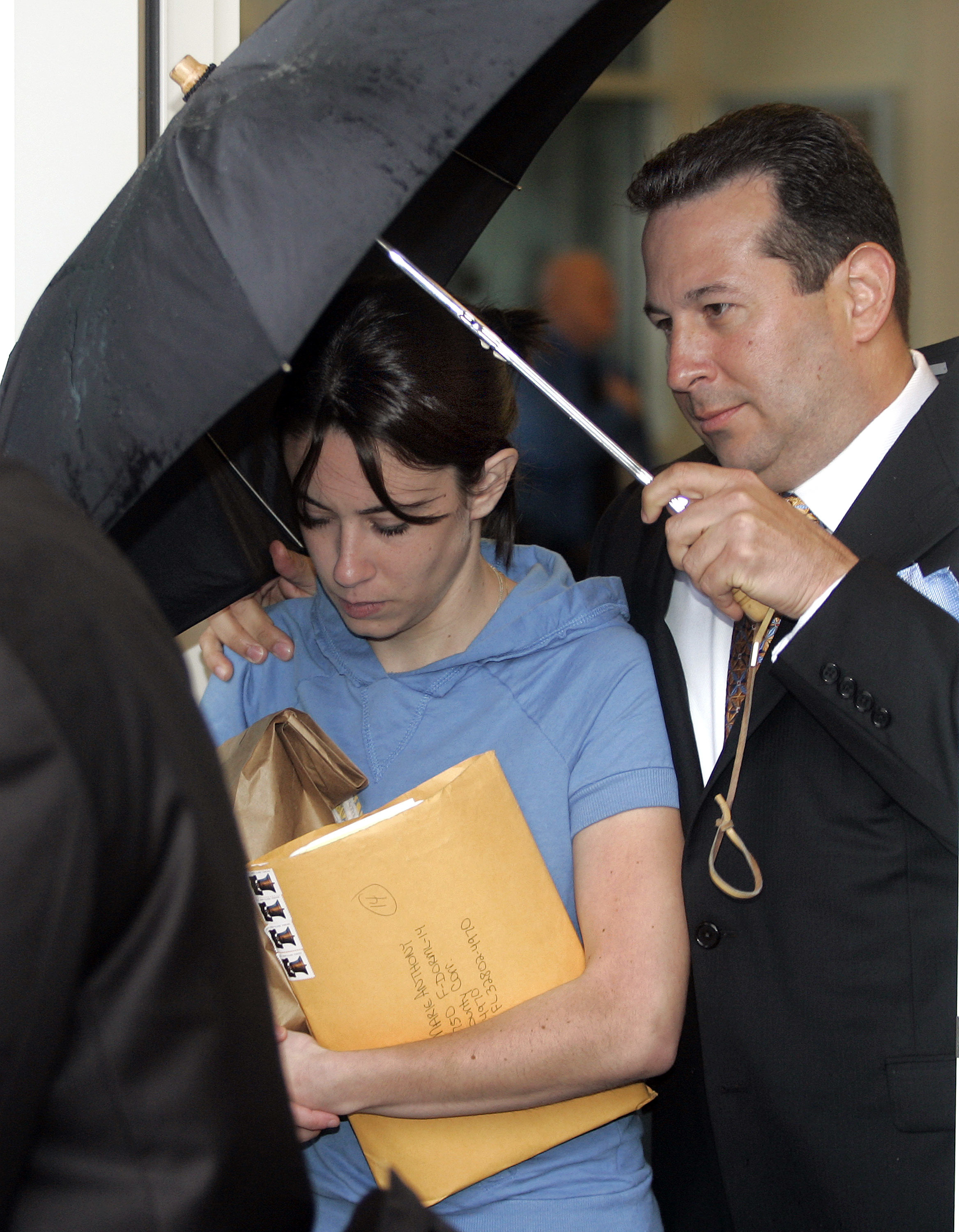 Where is she now?

Casey is allegedly trying to lead a normal life ten years on from her not guilty verdict in South Florida.

However, in May 2021 she emerged into the spotlight once again after she was involved in a massive brawl.

Drinks were reportedly thrown at O'Shea's Irish Pub in West Palm Beach in Florida over the weekend after Casey brawled with a woman with whom it was claimed she shared an ex.

According to a police report, obtained by TMZ, Casey said a woman identified as Thelma Moya spilled a drink on her leg and things got out of hand.

The report also states that Casey told officers the argument was triggered by the fact they both dated the same man at the same time and there was a long-standing feud between them.

The outlet reports that police explained to Casey how to file a restraining order but she refused and simply wanted the incident documented.

Moya was not arrested or even at the scene when cops arrived.

TMZ notes Casey was spotted in the same bar two years ago.

In March 2020, a source told In Touch Weekly that “Casey is writing a detailed and definitive account of her life and the tragedy of losing Caylee and everything that followed.” 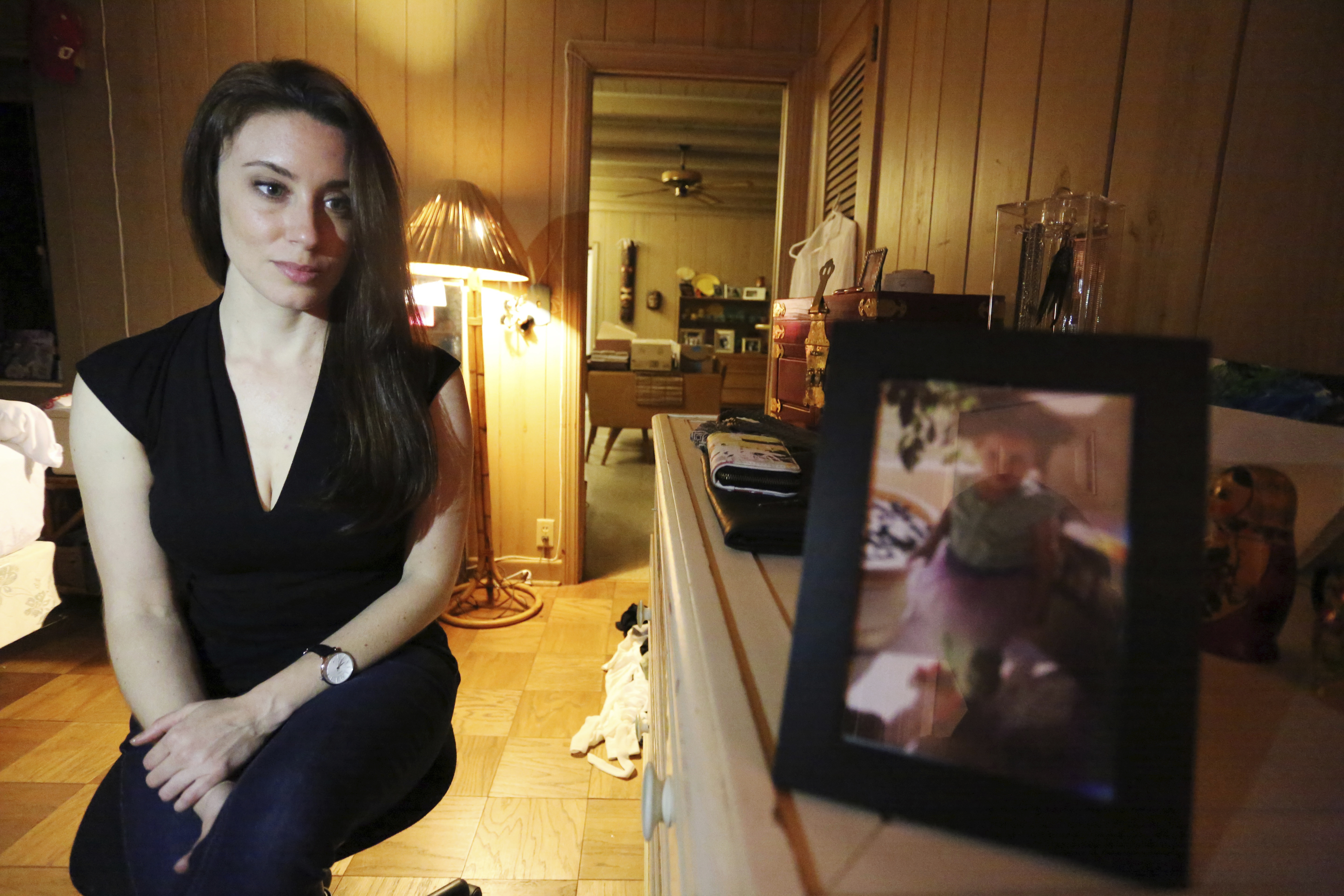 At the time, she had already written three chapters.

The source explained: “She knows the book will be controversial and that no matter what she does she will face criticism, but she also feels she has a story that has never been told.

"Nobody else has lived it, so no one else can tell it.”

In 2016, Casey tried to start her own photography business, but the venture soon folded when she received more queries about the trial than the business.

In 2020, The Daily Mail reported that Casey launched a private investigation firm in Florida to help those facing serious legal charges.

A source said: "She knows what it’s like to be accused of something that she didn’t do.

“She wants to help other wrongfully accused people, especially women, and help them get justice.”

The source claimed the launch of her private investigation firm had nothing to do with her daughter's death. 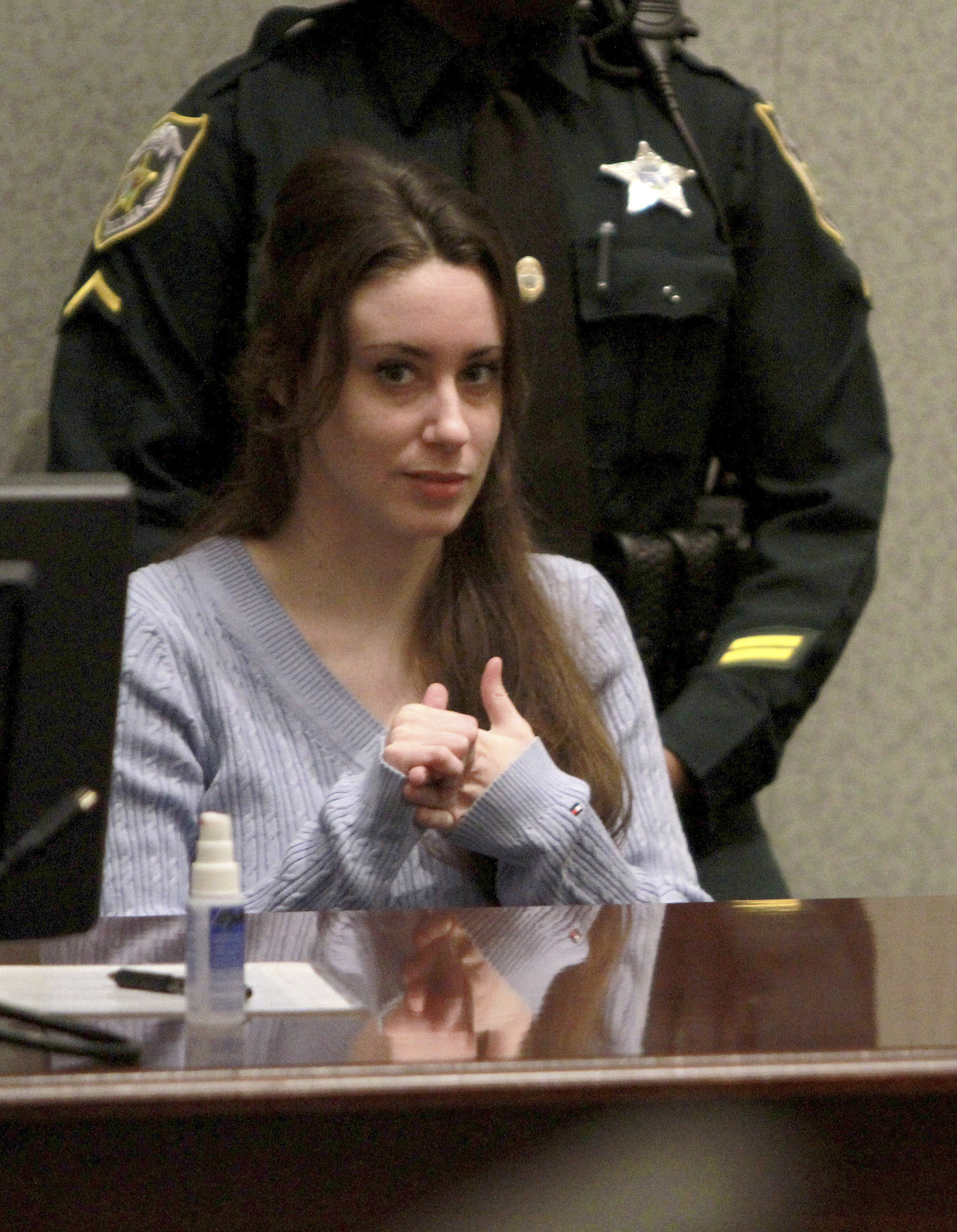 What happened to Caylee?

The defense explained that Caylee drowned in the family pool sometime during the day and that both Casey and George Anthony panicked when they found the body and covered up her death.

However, the prosecution painted a different series of events alleging that Casey used chloroform on her daughter and suffocated her by putting duct tape over the toddler's mouth and nose.

During the Casey Anthony trial, the jury deliberated for ten hours.

They acquitted her of the felony charges but convicted her on four misdemeanor charges of providing false information to a law enforcement officer.