Who is Charles Campion's wife Sylvia and did they have children?

FOOD critic and Masterchef regular Charles Campion has died at the age of 69 with friends and family leaving tributes to the “great and lovely man”.

But who is his wife Sylvia Campion and did the couple have any children? 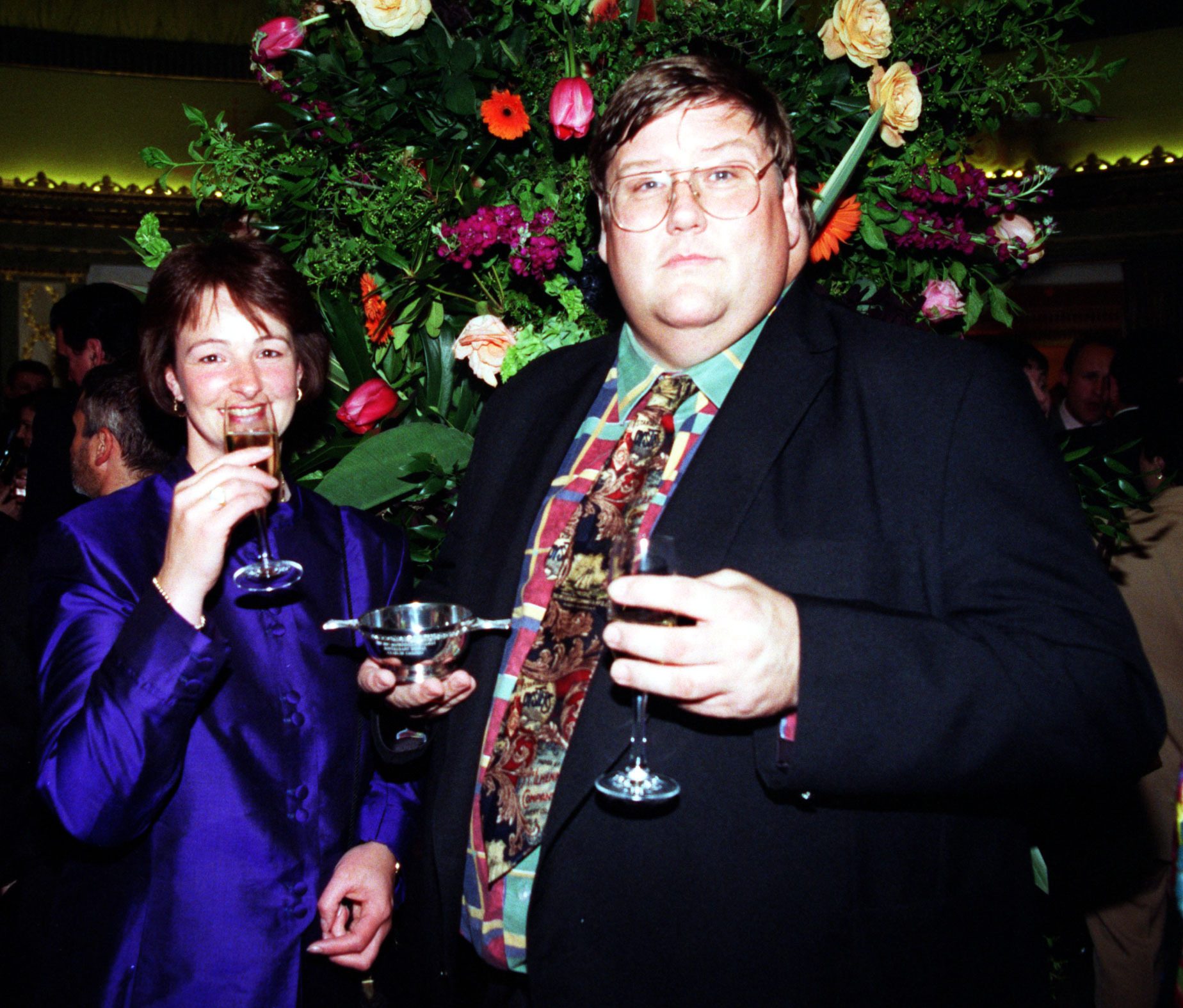 Who is Sylvia Campion?

Sylvia Campion was married to the great food critic and journalist Charles Campion.

Unlike her husband’s commanding presence on TV shows such as Masterchef, Sylvia appears to have led a private life out of the limelight.

Sylvia supported her husband’s move into the food industry when Charles Campion decided to switch careers after 15 years in advertising.

After leaving his advertising job, the couple decided to sell up their house in London and bought a ruined mansion in Buxton, Derbyshire.

The pair set about turning his new home into a luxury hotel and restaurant, with Charles Campion taking on the role of head chef.

But as interest rates doubled and the recession hit, the enterprise sadly failed – despite receiving plaudits for the quality of its food.

Charles Campion later went on to be a greatly revered food critic, writing articles for The Independent, The Times, The Weekend Telegraph, The Illustrated London News, BBC Good Food Magazine and Delicious. 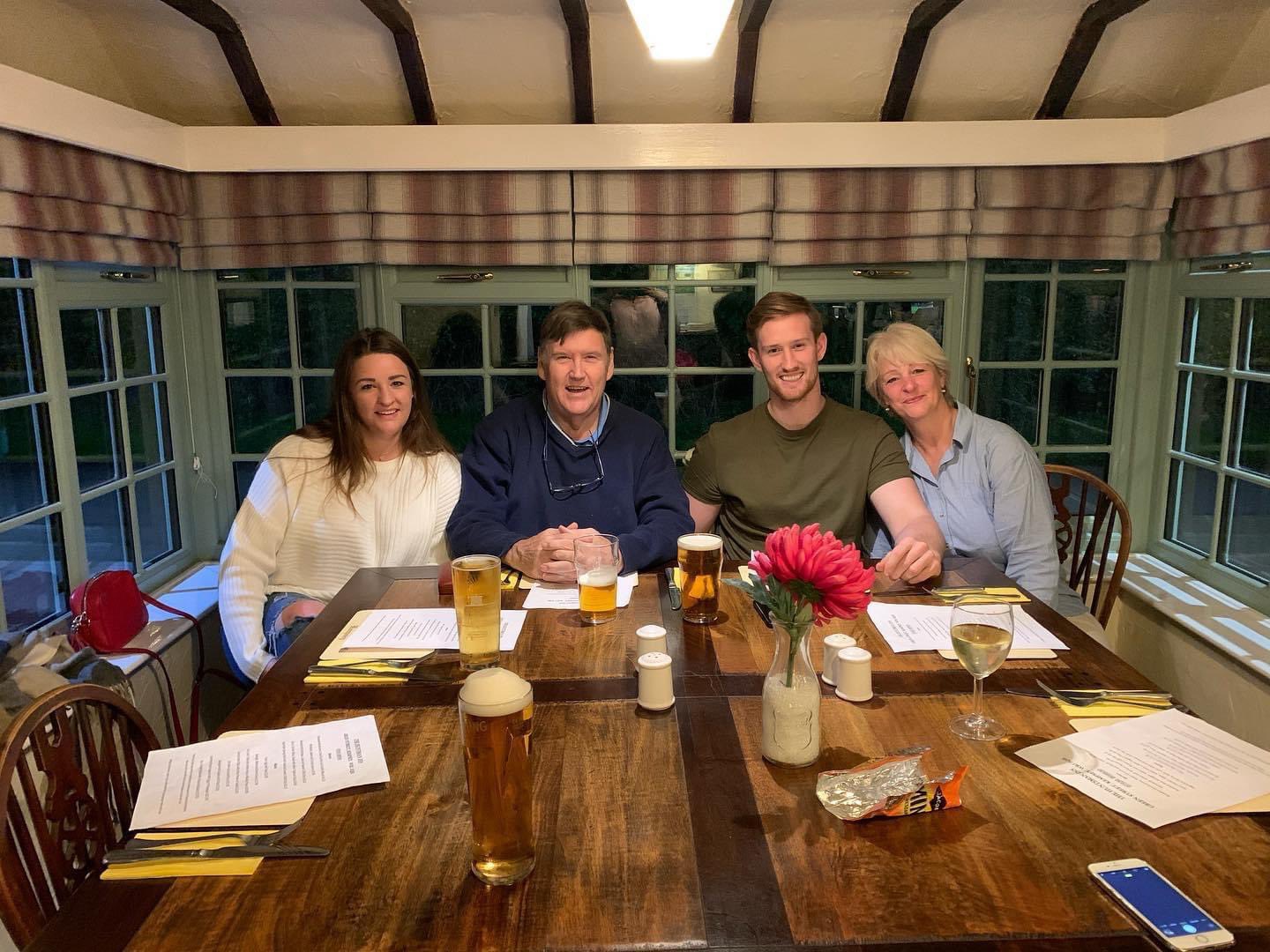 When did she marry Charles Campion?

Sylvia and Charles Campion have been married for a number of years, but it is unclear exactly when they were wed.

How many children did they have?

Charles Campion and his wife had two children together, Ashley Jane Campion and Geoffrey Campion.

In a moving tribute to her father, Ashley posted on her Twitter: “Sadly my father Charles Campion passed away on the 23rd December 2020.

“He was a brilliant father, friend and husband. Everyone who came into contact with him came away a little better for it. 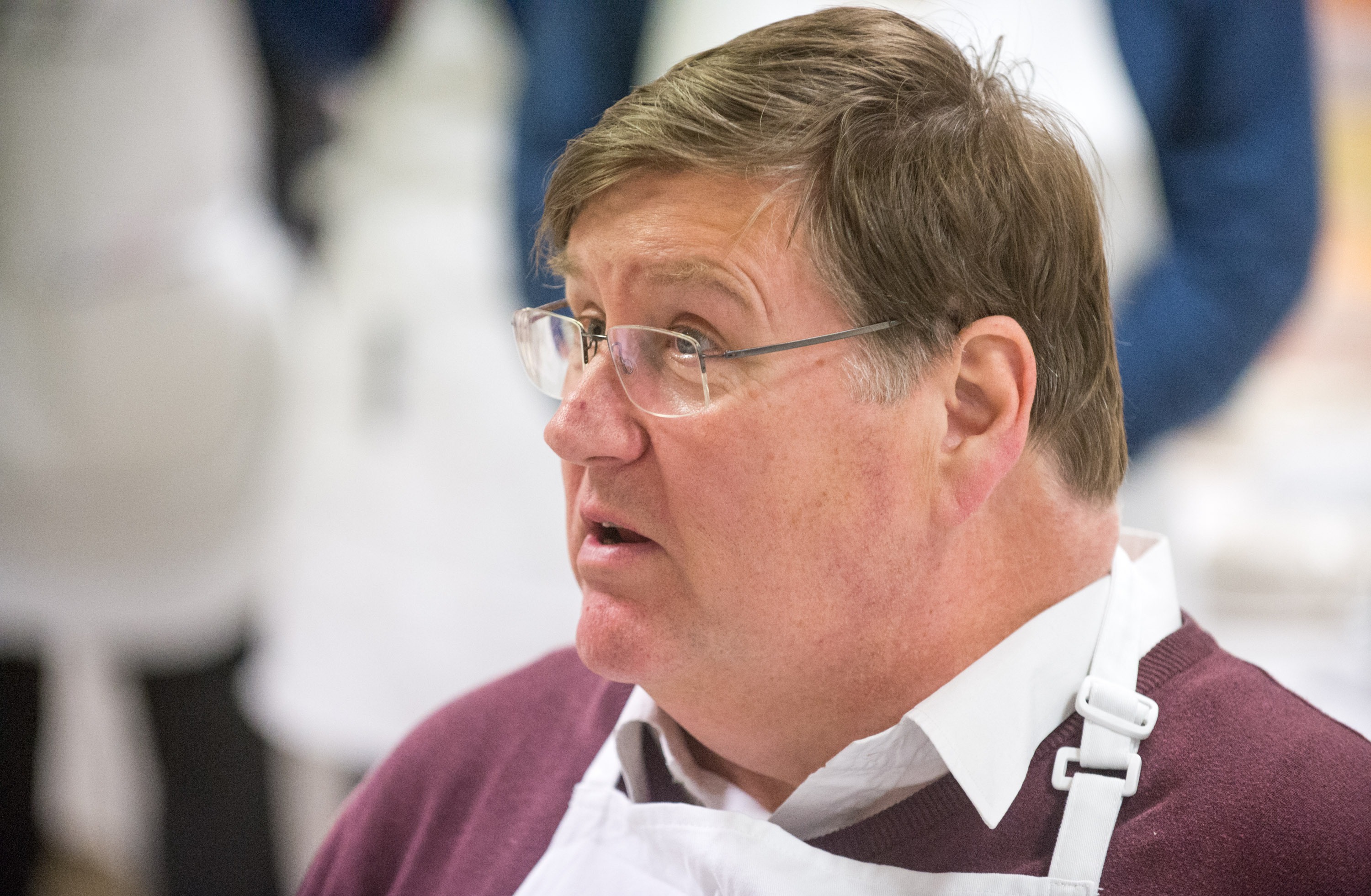 How did Charles Campion die?

Masterchef critic Charles Campion died two days before Christmas at the age of 69.

While the cause of his death is currently unknown, fans and friends flooded social media with tributes to the much-loved critic.

Several judges who worked with Charles shared their grief at his death.

Tracey MacLeod, who often appeared with Charles on Masterchef, wrote: "Sad news about Charles Campion, the most knowledgeable, courtly and clear-eyed of colleagues around the Masterchef critics table.

"He lived for his family & talked about them often during breaks in filming, when he wasn’t grumbling about dessert parsley. We will miss you CC."

William Sitwell described Campion as "a lovely man who I got to know well over the years, particularly while filming countless episodes of MasterChef".

"For which I’ll mainly remember him constantly bemoaning the lack of chips or potatoes on a plate, his loathing of things like micro-herbs; he’d pick up a delicate, miniscule head of baby coriander and study it with understandable bemusement, and his genuine, heartfelt and absolute adoration of sitting down.

"His knowledge was immense, as was his kindness and interest in others, which almost surpassed his love of rugby.

"Charles, I’ll see you in that little place in the sky where you’ll be happy in the corner; a large napkin around your neck, an enviable appetite, unflappable as you set about devouring a gargantuan feast.”