CHUCK Schumer has sparked fury after making a derogatory remark during a podcast interview.

The 70-year-old used an outdated term for disabled children after he was probed on building public housing during the hour-long chat on Sunday, June 13, 2021. 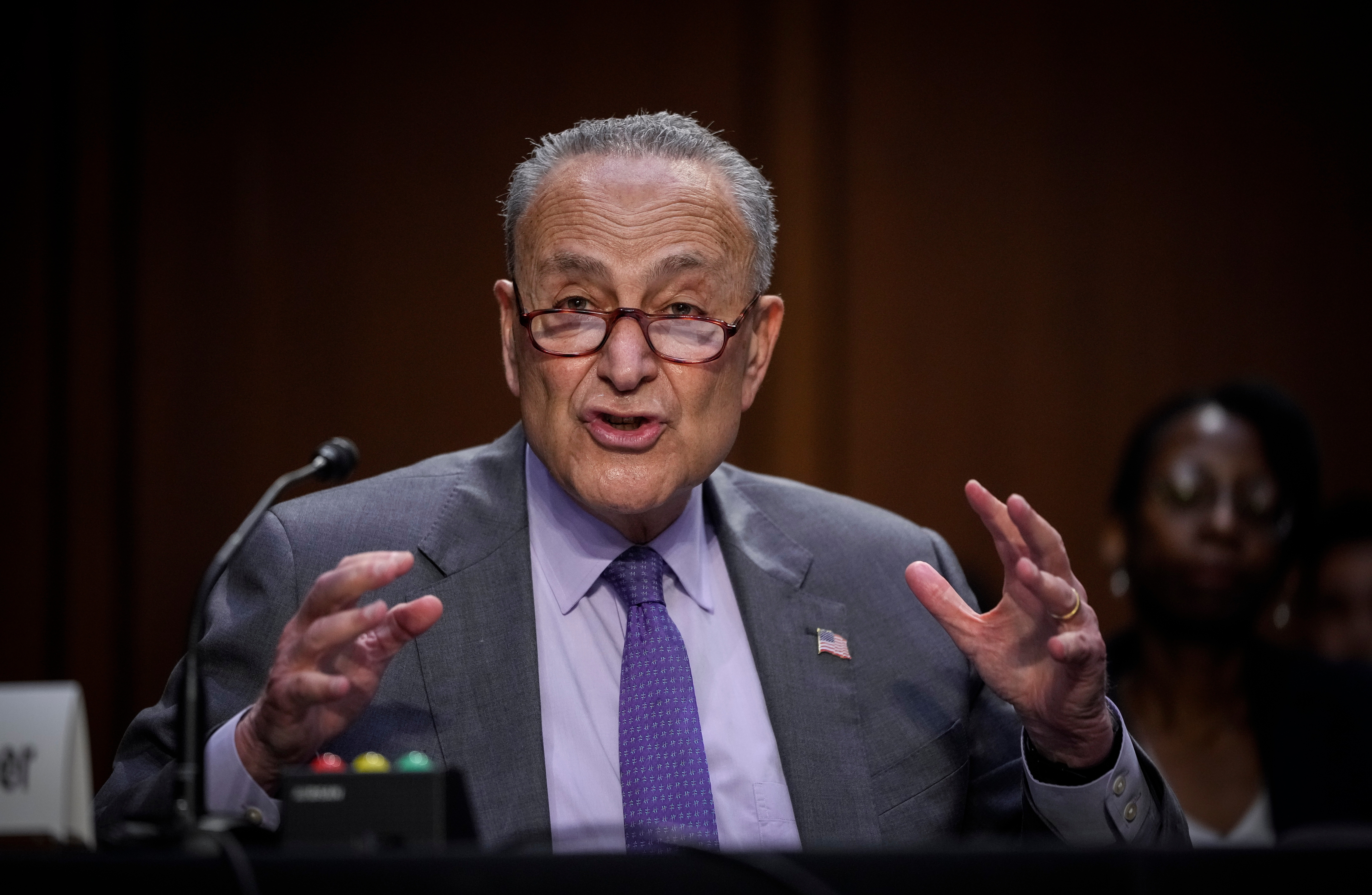 Who is Chuck Schumer?

Chuck Schumer is an American politician who has been serving as Senate Majority Leader since January 20, 2021.

A member of the Democratic Party, Schumer has been the United States senator from New York since 1999.

The Brooklyn native was educated at Harvard College and Harvard Law School before starting his political career in 1975 at the New York State Assembly.

He became the first Jewish leader of either chamber of Congress when he became Senate Majority Leader in 2021.

What did Chuck Schumer say?

Schumer was speaking with oneNYCHAtv host Saundrea who asked him about opposition to a building to help the homeless.

She said: "This initiative actually will house the homeless population that is actually living on our streets. We see them every day.

"We’re about to house them, and they’re against it. It’s unbelievable.”

Schumer replied: "Yeah, I mean it’s, I have found that my whole career.

"The whole neighborhood was against it, these are homeless kids. They just needed some help." 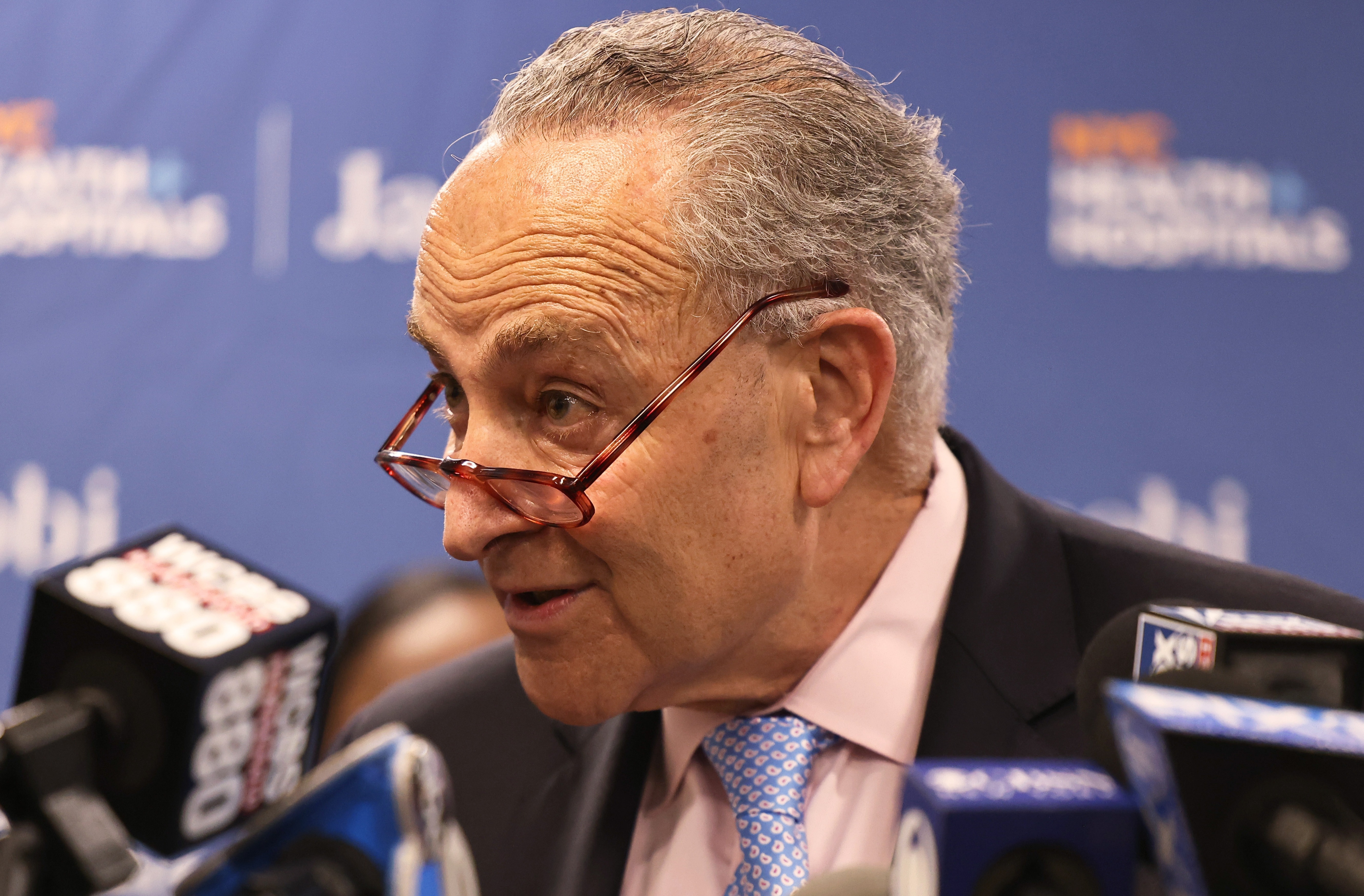 "And then there’s one other issue with the homeless crisis, we need more mental health services, a lot of homeless folks have a you know, they have PTSD, because they’re veterans or something like that," he added.

"But if you had some real mental health counseling, you could do some good there too."

Footage of the interview was shared to the podcast's Facebook page, which covers public housing issues in New York.

A spokesperson for Schumer said he was "sincerely sorry" for the use of the "outdated and hurtful language".

They said the majority leader used an "inappropriate and outdated word" during the interview, Politico reports.

A statement said: "For decades, Sen. Schumer has been an ardent champion for enlightened policy and full funding of services for people with intellectual and developmental disabilities.

"He is sincerely sorry for his use of the outdated and hurtful language."

Schumer prompted an outcry on social media following his comments.

One Twitter user asked: "Ummm….what??? @chuckschumer, what were you thinking?"

Another wrote: "The party of inclusion."

A third suggested the comment reflected "the way Dems see homeless kids and their families".