Who is David Brandt and when did he go missing?

POLICE in Baltimore are searching for a missing 21-year-old male – who was last seen the morning of June 13.

The 21-year-old was last seen on Fells Point in Baltimore. 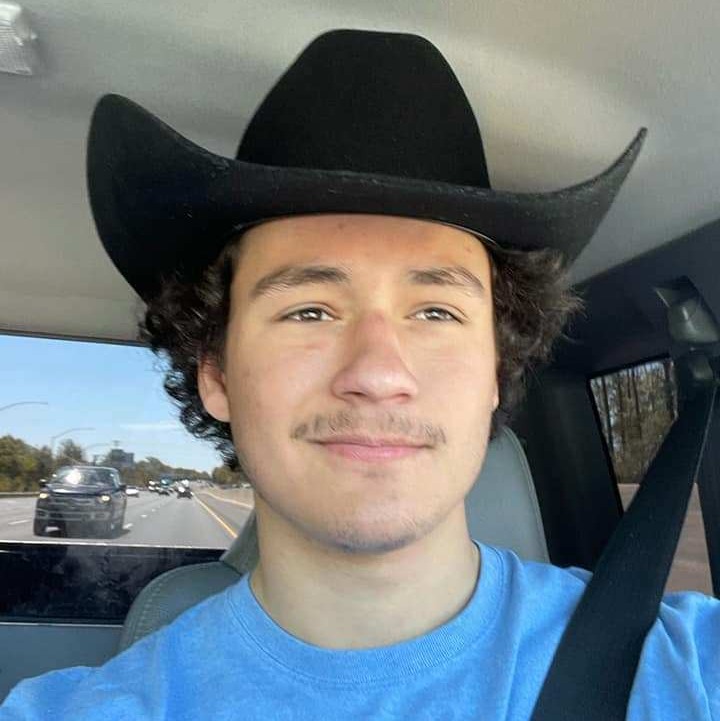 Who is David Brandt and when did he go missing?

David Brandt was last seen on June 13 around 1am in the 700 black of South Broadway Street in Baltimore.

According to police, Brandt was wearing a white t-shirt, blue shorts and a green or grey baseball cap on the day of his disappearance.

Authorities are asking the public for help with any information that may lead to Brandy. 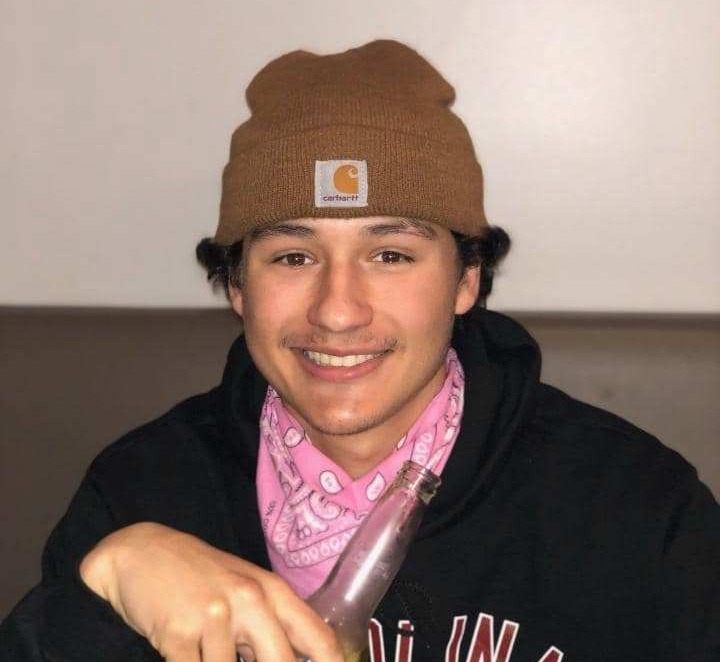 Has he been found?

The police department wrote: "Updated: Please Cancel the lookout for Mr. Brandt. He has been located safe. Missing Vulnerable Adult."

The Baltimore PD did not release further information on where Brandt was found.