PHYSICIAN Dr William Husel stood trial for accusations regarding the death of several patients who were in his care.

William Husel's wife, Mariah Baird, was discovered to be one of the nurses who assisted in the doctor's distribution of deadly doses of pain medication. 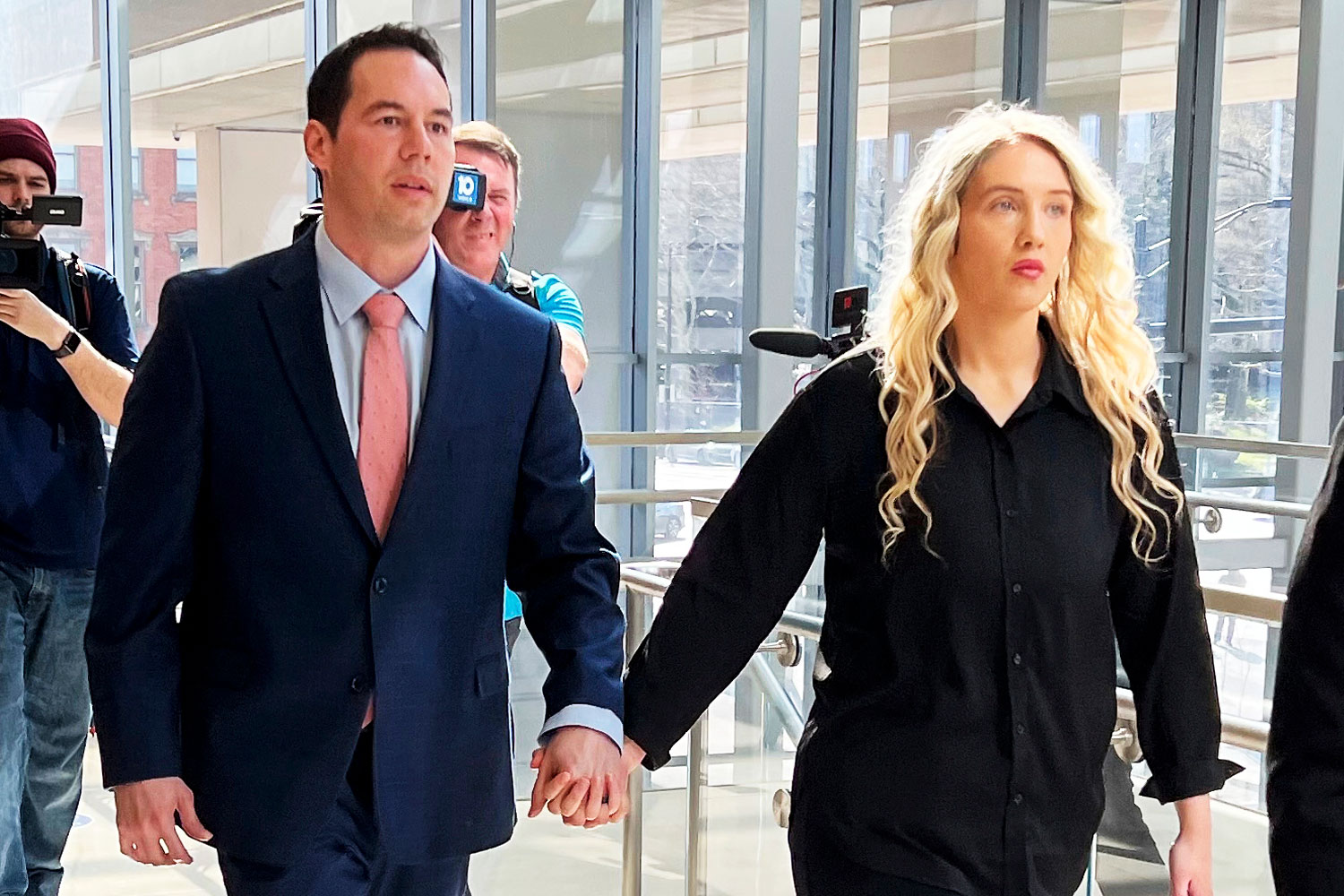 On January 14, 2019, the Department of Health commenced an investigation into claims of malpractice aimed at Dr William Husel.

Mariah Baird, one of the nurses who worked with Dr Husel at Mount Carmel St. Ann's in Ohio, was one of the professionals named in the accusations.

Mariah also happens to be Dr Husel's third wife, the two tied the knot in a North Carolina wedding ceremony on October 2, 2017.

The allegations stemmed from the deaths of 34 patients who were prescribed high levels of fentanyl prior to passing. 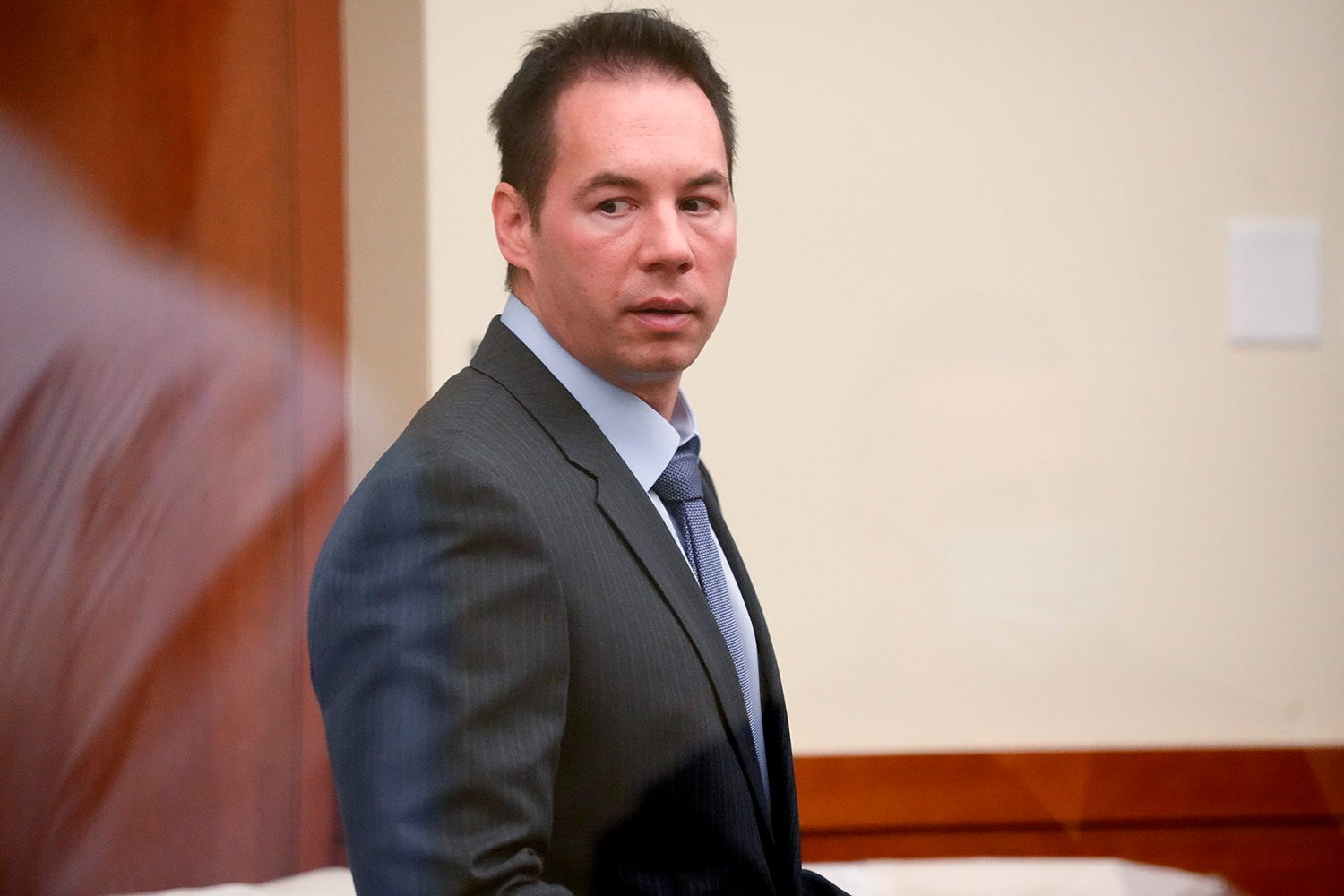 Everything to know about Dr William Husel 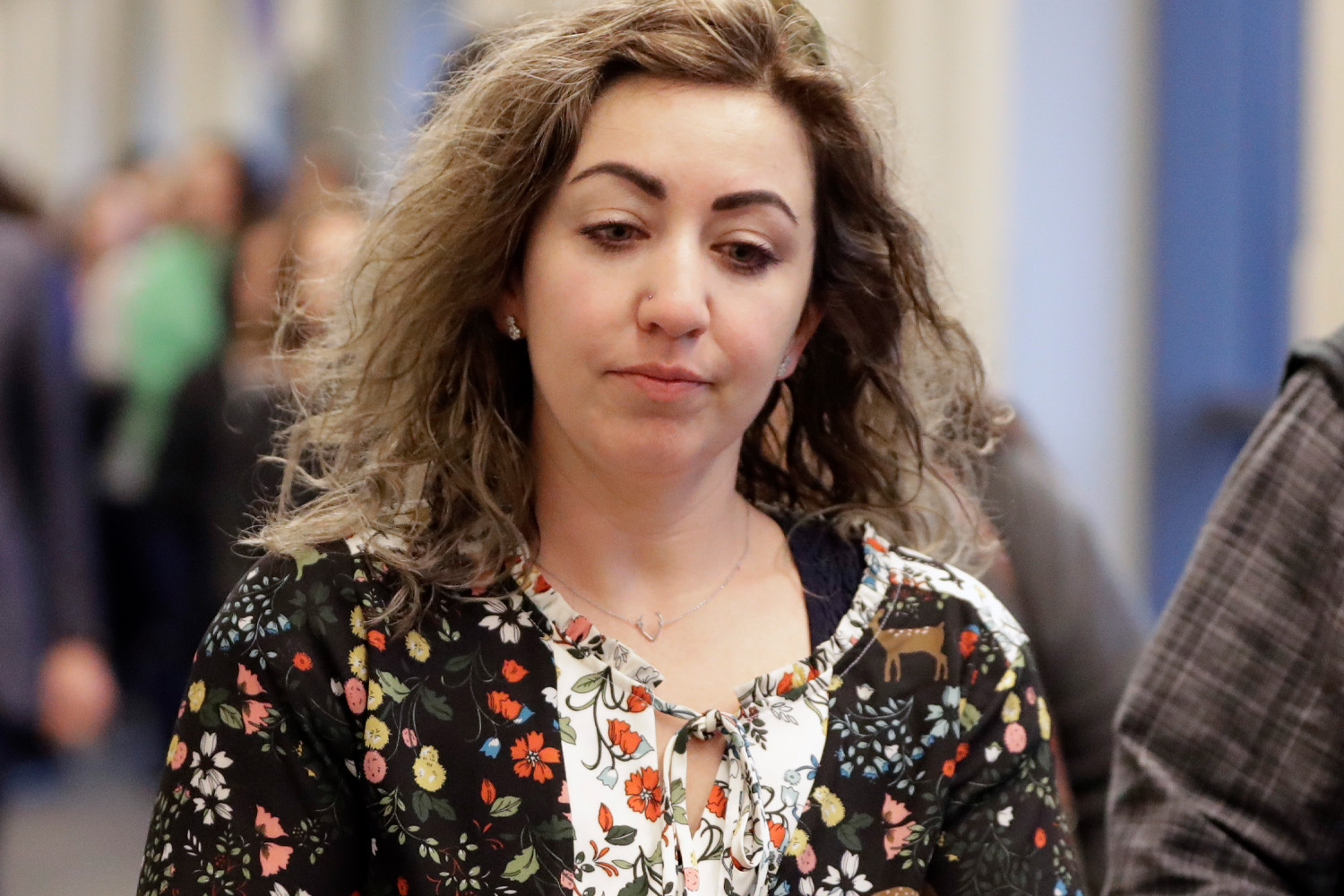 The shock details on nurse Radonda Vaught’s day in court!

Mariah was specifically named in the death of 65-year-old ICU patient, Jan Thomas.

The wrongful death lawsuit filed by Jan's family named the nurse as the professional who administered an 800 microgram dose to the patient by Dr Husel's orders. 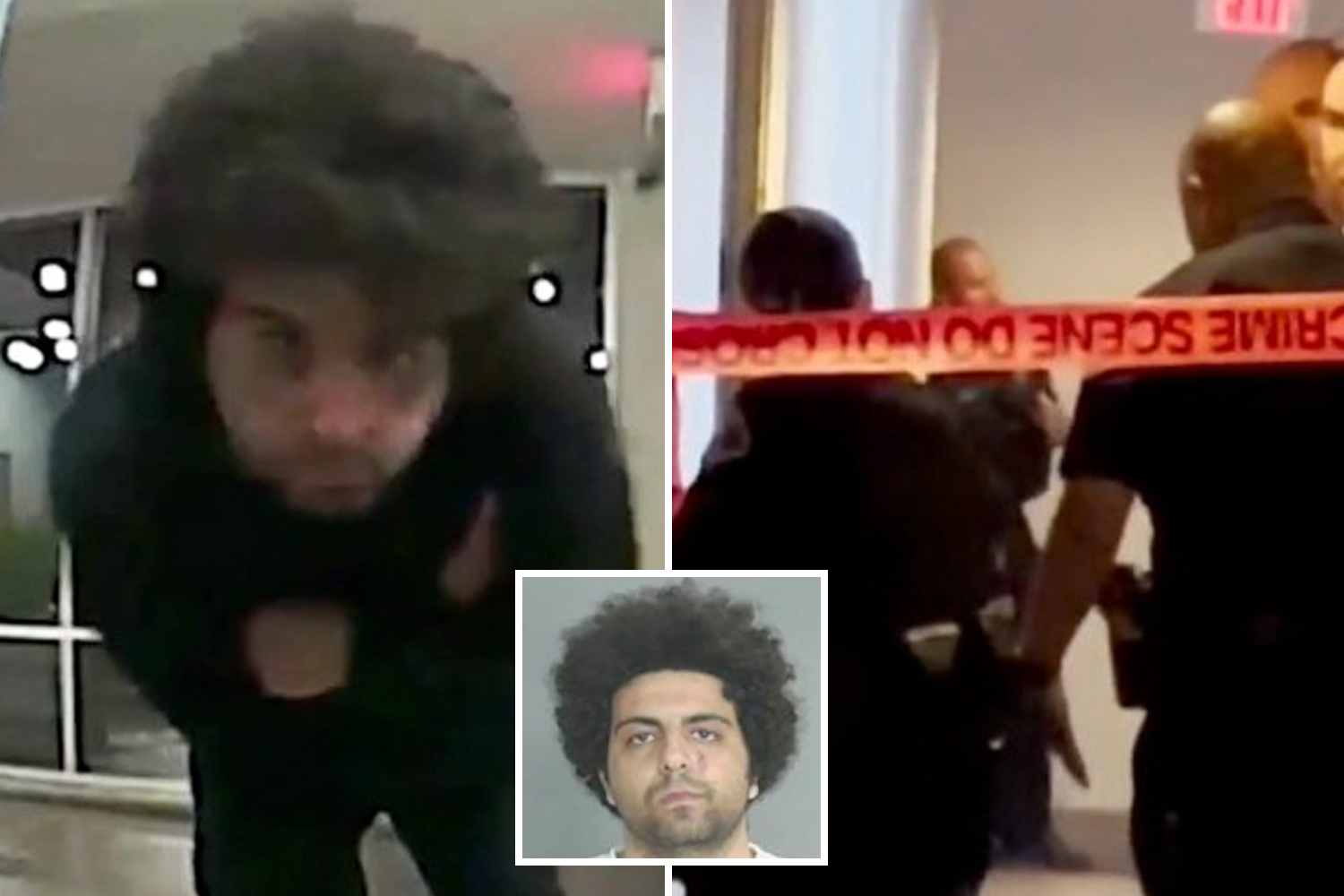 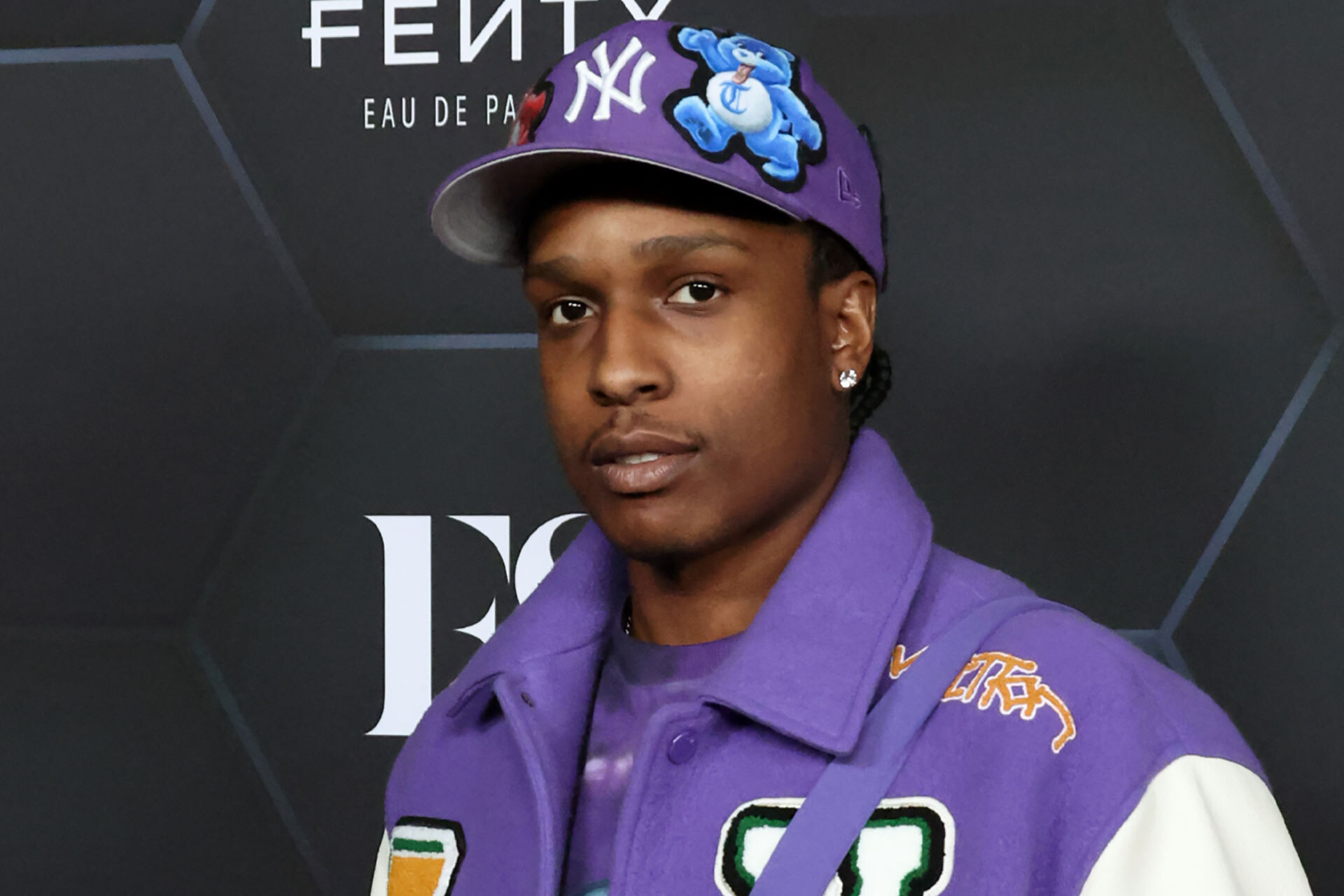 The reason behind A$AP Rocky's shocking arrest is revealed 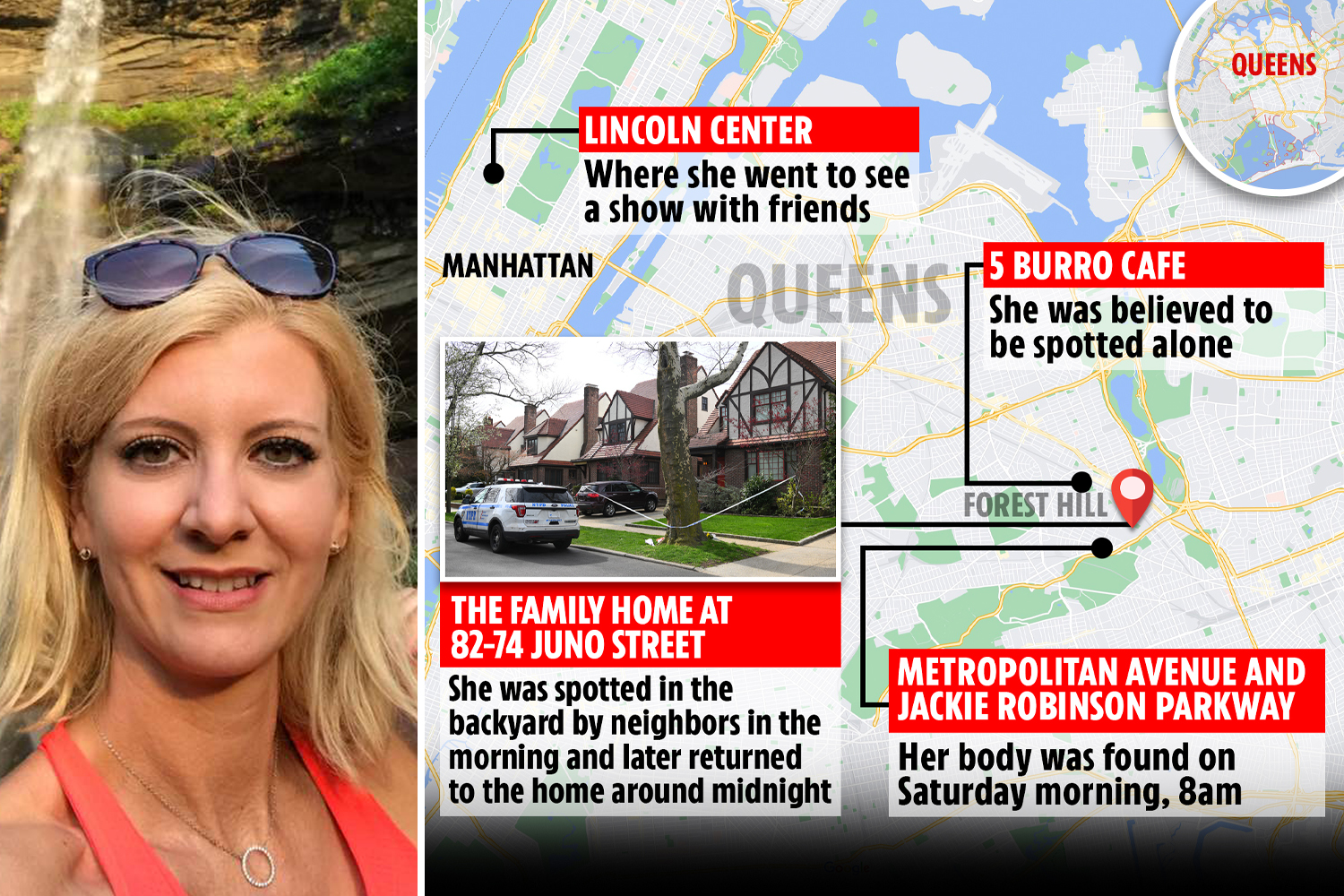 TO CATCH HER KILLER 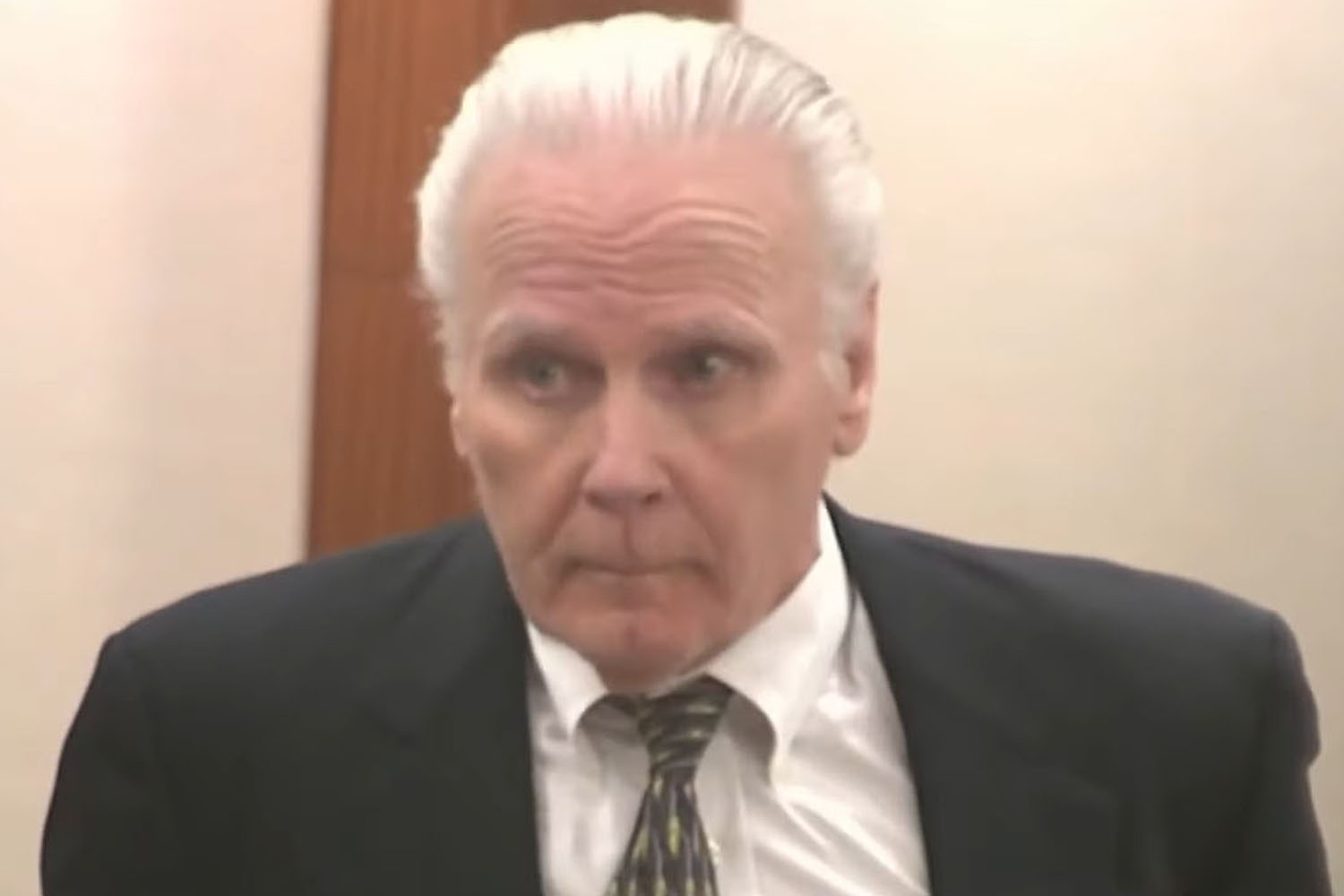 Everything to know about death row inmate Carl Wayne Buntion

The victim's son added: "It's very disturbing, it hurts really bad to have to relive this."

"I'm pretty disgusted. Hopefully justice will take care of him."

In December 2018, Dr Husel, along with Mariah, were both fired from Mount Carmel St. Ann's.

On June 5, 2019, Dr Husel turned himself in to law enforcement and was charged with the murder of 14 hospital patients. 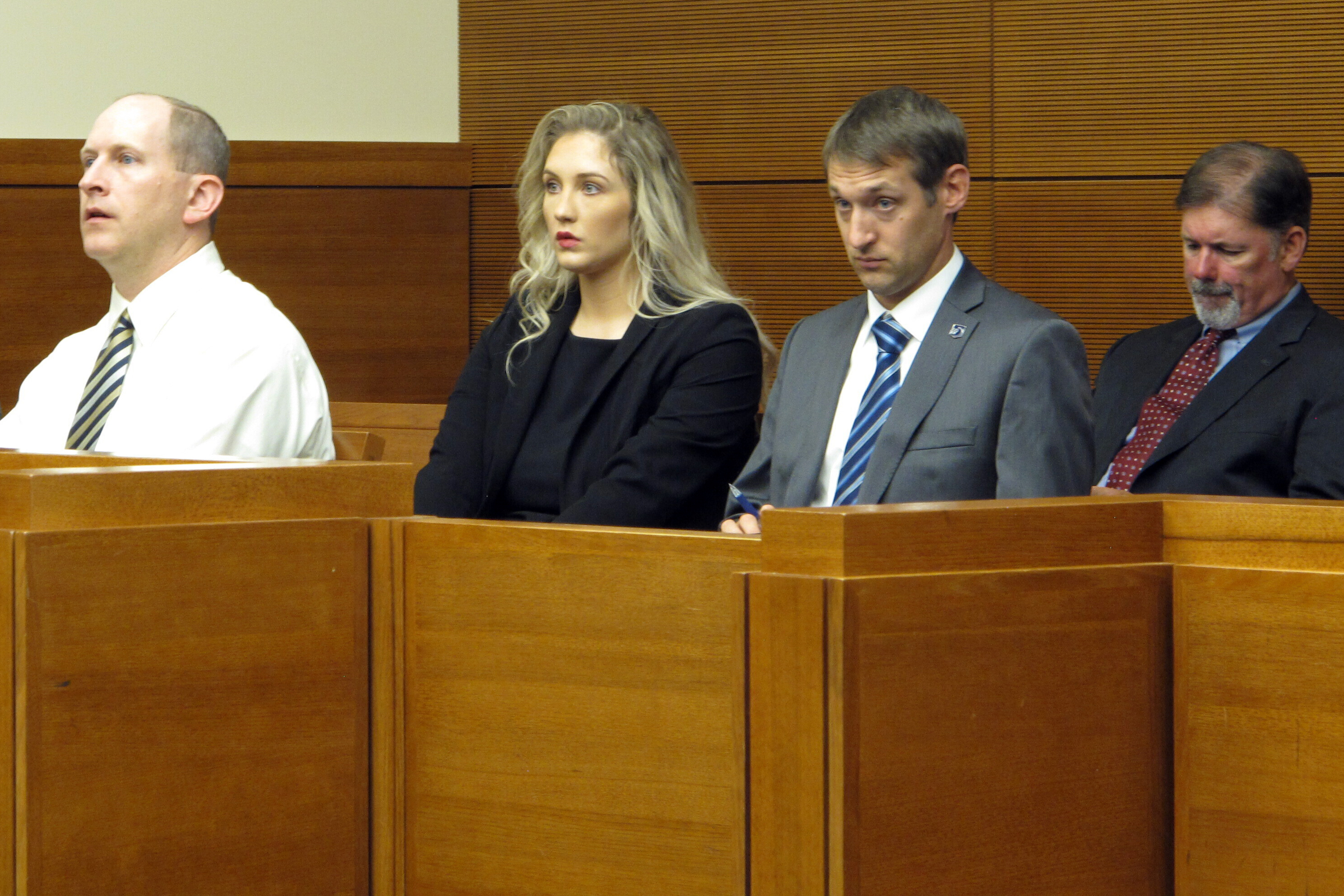 Dr Husel's trial commenced on February 22, 2022, as he faced 14 different counts of murder.

While her husband stood trial for the charges, Mariah accompanied him during the court proceedings.

In relation to the fentanyl deaths, he was originally indicted for 25 counts of murder.

However, 11 of the charges were dismissed prior to the start of the trial, leaving him to only answer for 14 counts.

Prosecutors alleged that Husel had ordered potentially lethal amounts of fentanyl and other drugs to ICU patients from 2015 to 2018. 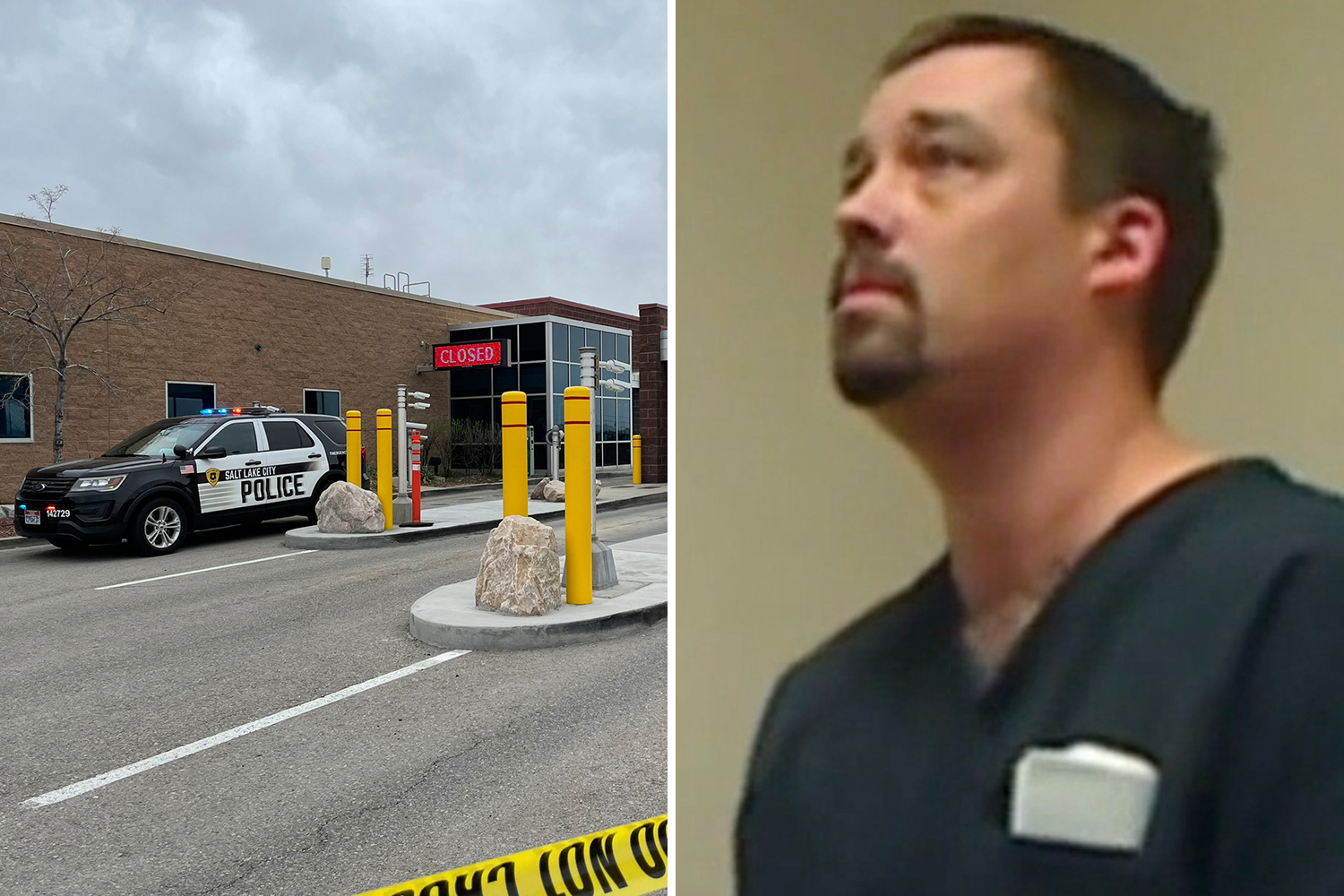 The case was reportedly limited to patients that were "overprescribed" fentanyl — receiving 500 micrograms or more before their deaths.

On April 20, 2022, William Husel was found not guilty of any of the 14 murder charges and was absolved of each count.