Who is Grant Shapps' wife Belinda and do they have children?

GRANT Shapps has been a familiar face in UK politics for many years and is best known as the Transport Secretary.

But aside from his political ventures, the 52-year-old Tory is also a family man. 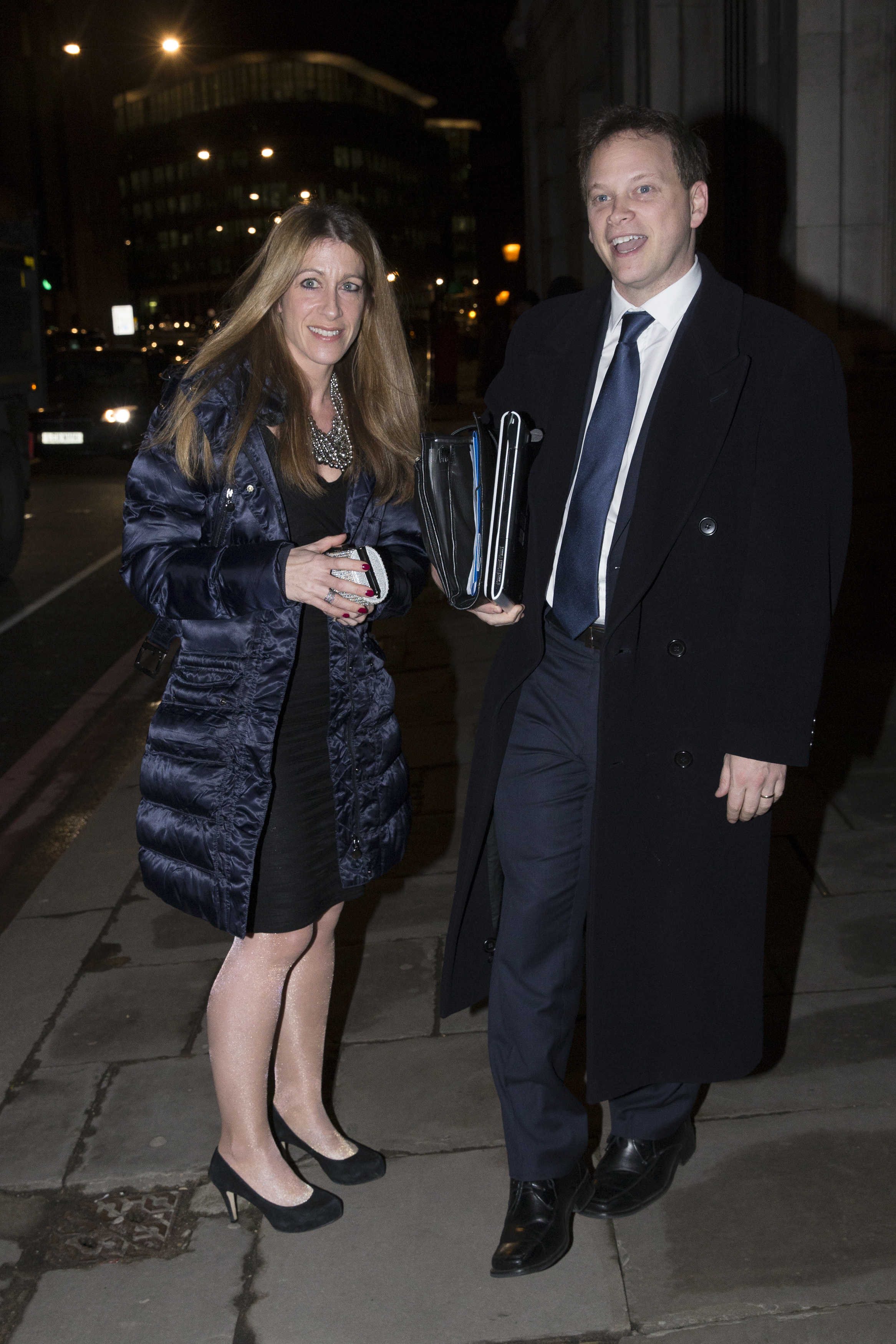 Who is Grant Shapps' wife Belinda?

Grant Shapps tied the knot with Belinda Goldstone in 1997.

Since 2009, Belinda has been a partner at AuctionGirl.co.uk – which promises users to "turn their clutter into cash".

She was by his side when he was diagnosed with Hodgkin's lymphoma in 1999 and underwent chemotherapy and radiotherapy.

The treatment was successful and the politician finished his final round of chemotherapy the year after.

In 2012, Mr Shapps hailed his wife for her support during that time, telling the Guardian: "She said to me, you can't die, we've got too much to do together.

Do Grant and Belinda Shapps have children?

As a result of his chemotherapy treatment, the youngsters were conceived by IVF.

Their children are a boy called Hadley and twins Tabytha and Noa.

He was been able to have children despite fears he'd be unable to when he was diagnosed with cancer.

"I was told I had cancer and would never have children," Mr Shapps told the Express in 2014. 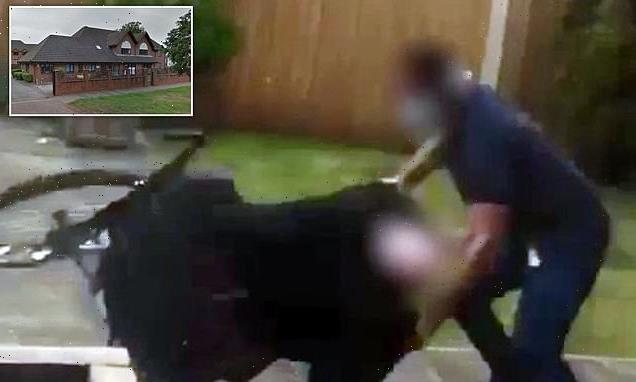 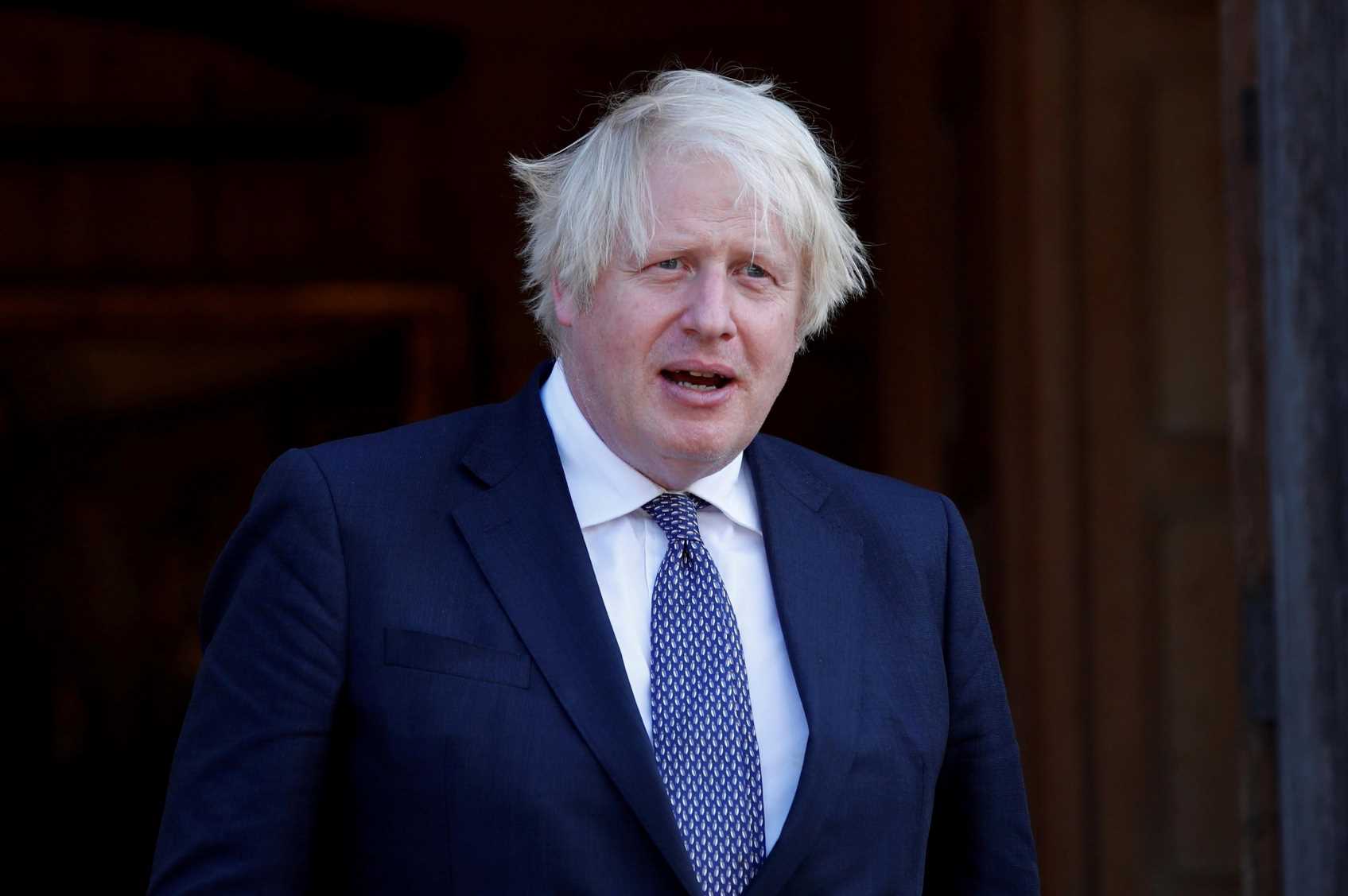