Who is Hasbulla Magomedov and what's his net worth?

HASBULLA Magomedov became known as Mini Khabib after he went viral posting videos of himself to TikTok.

But who is he and what is his net worth? Here is everything you need to know… 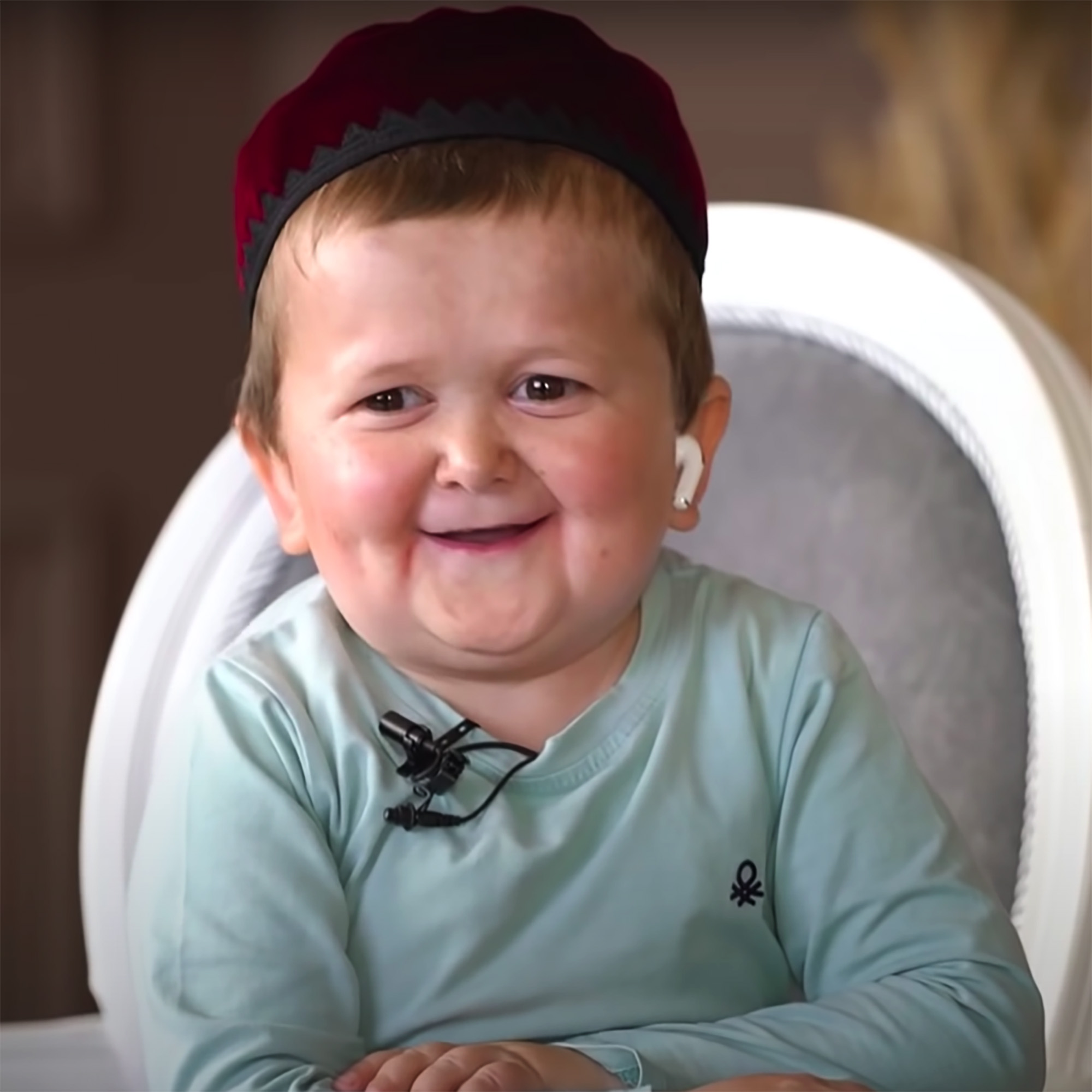 Who is Hasbulla Magomedov?

Hasbulla is a blogger and TikTok star from Makhachkala, Russia.

He has a genetic disorder that gives him childlike characteristics such as stunted growth and a high voice.

Although it has not been officially confirmed, it is believed that he has a form of dwarfism.

Hasbulla has been posting content to Instagram since last November but only recently went viral on TikTok this year.

What is Hasbulla Magomedov's net worth?

It has not yet been revealed what Hasbulla's net worth is but over recent months the 18-year-old's wealth has grown considerably with his newfound fame.

How old is Hasbulla Magomedov?

The Russian native is 18-years-old. 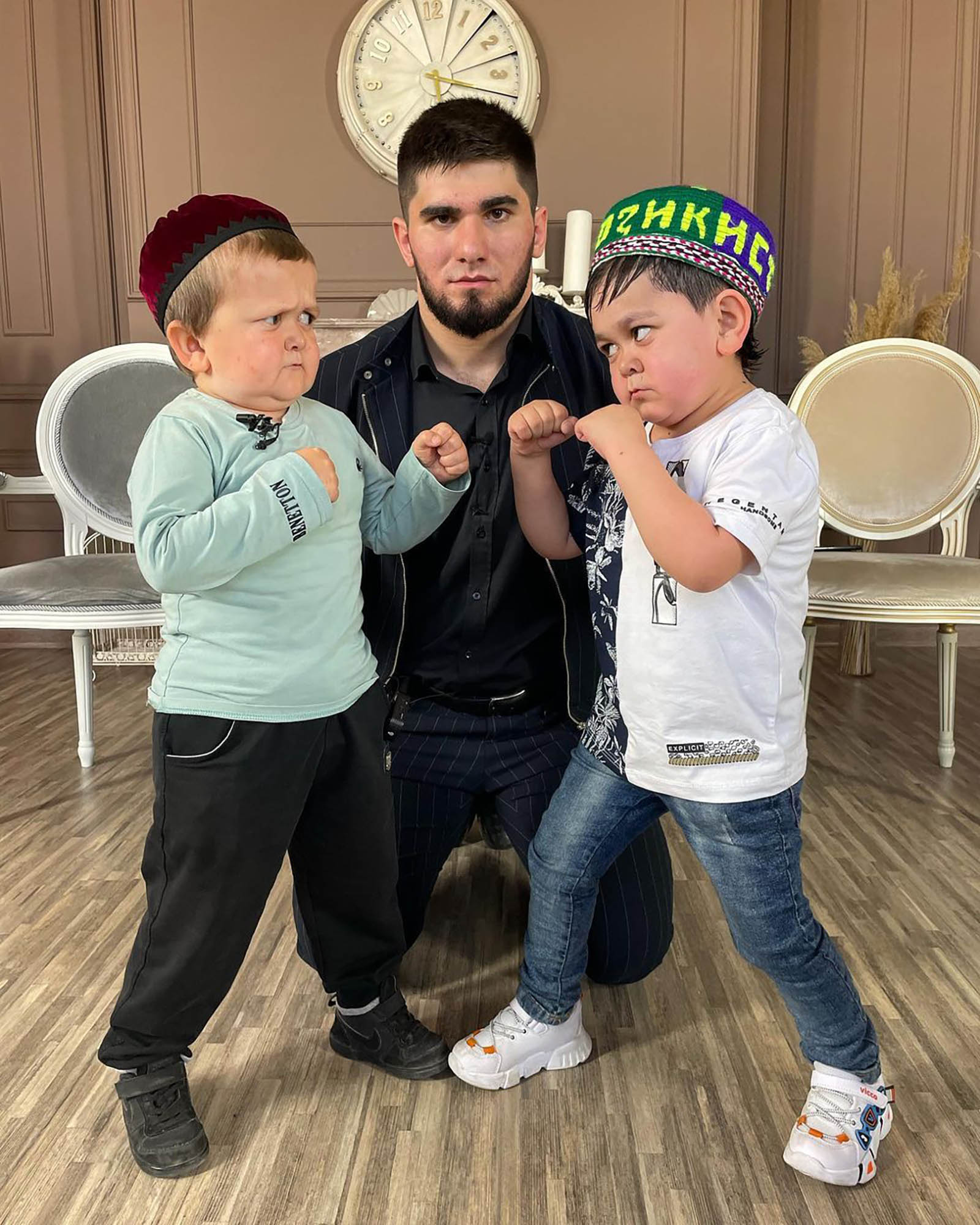 How tall is Hasbulla Magomedov?

According to an interview that Hasbulla did with SportsKeeda, he is 3ft 4inches.

The average height for an adult with dwarfism is 4ft with the general defined height being 4ft 10inches.

Why has Hasbulla Magomedov done viral on Tik Tok?

Hasbulla became a cult hero in the MMA community after several videos of the blogger went viral.

His pre-fight "press conference" with fellow social media personality Abdu is today one of his most popular videos.

Rozik, 17, has a similar growth disorder which is believed to be GHD – Growth Hormone Deficiency.

Due to the two men's popularity online, Chechen MMA fighter Asxab Tamaev is reported to be organising a mixed martial arts fight between them.

However, Uliana Podpalnaya, head of the Russian Dwarf Athletic Association described the fight as “unethical and wrong”.

She said in a statement that the fight was merely planned to make people laugh and that it would only be taken seriously if martial arts with dwarfism is made a Paralympic sport.