Who is John Michie and what happened to the Holby City star’s daughter Louella? – The Sun

JOHN Michie is a famous soap actor who has had roles in Coronation Street, Holby City and Taggart.

His daughter Louella died at Bestival 2017, leaving John and his family devastated. Here's what we know. 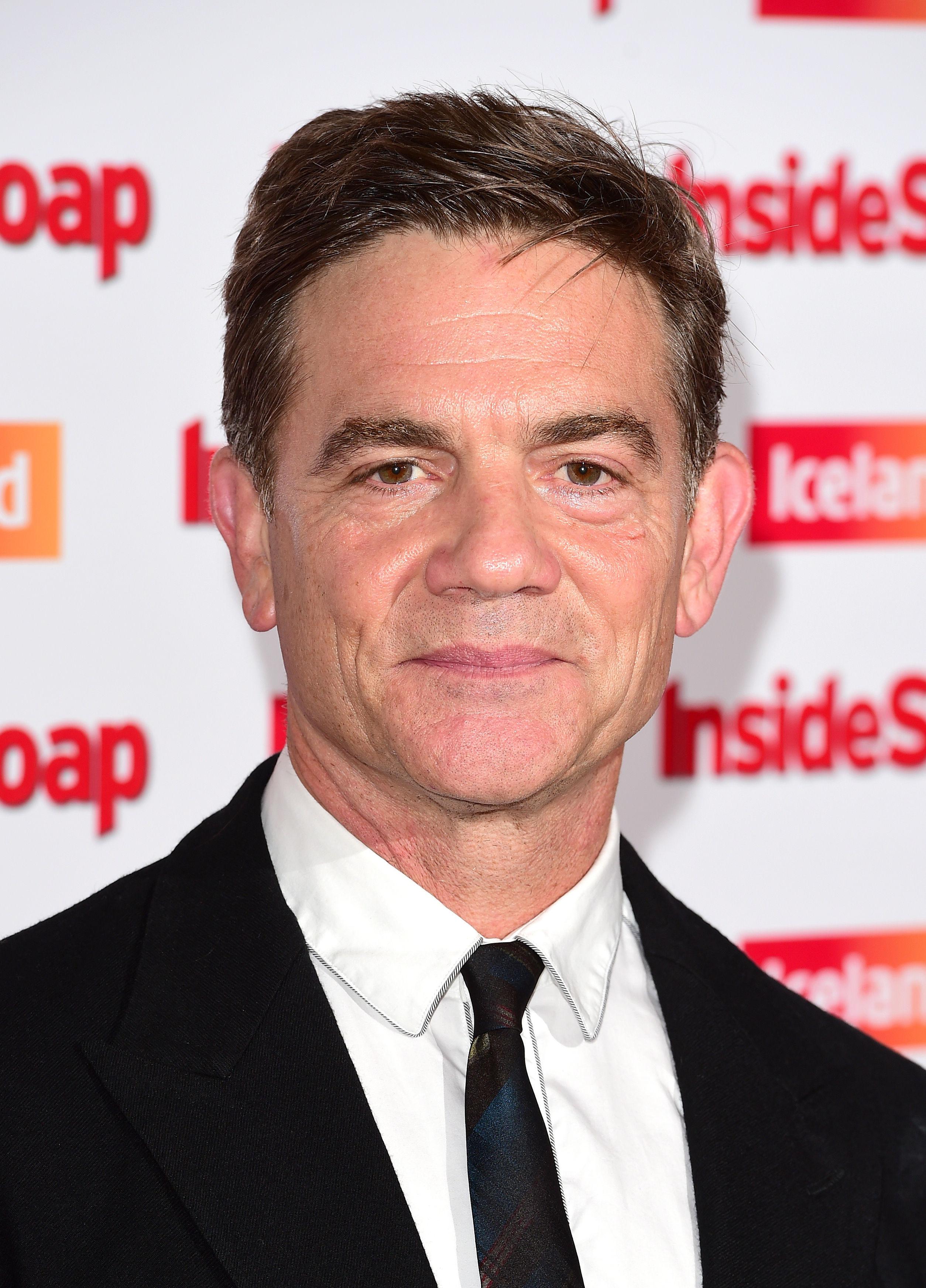 Who is John Michie?

He was raised in Kenya until he was 12 years old and then his family moved to Edinburgh.

When he was 19 he travelled to Australia and spent a year herding cattle as a jackaroo before returning to Scotland.

His interest in theatre was ignited when he worked as a stage hand at the Travers Theatre in Edinburgh and he returned to Kenya at the age of 22 beginning his acting career in Nairobi.

The actor has two other children, Daisy, 27, a stylist, and Sam, 26, a music video director.

Paying tribute to his daughter, John told The Sun: "She touched so many lives. She was so very positive, so bright, so out there. She had such energy. The tributes to her have been incredible." 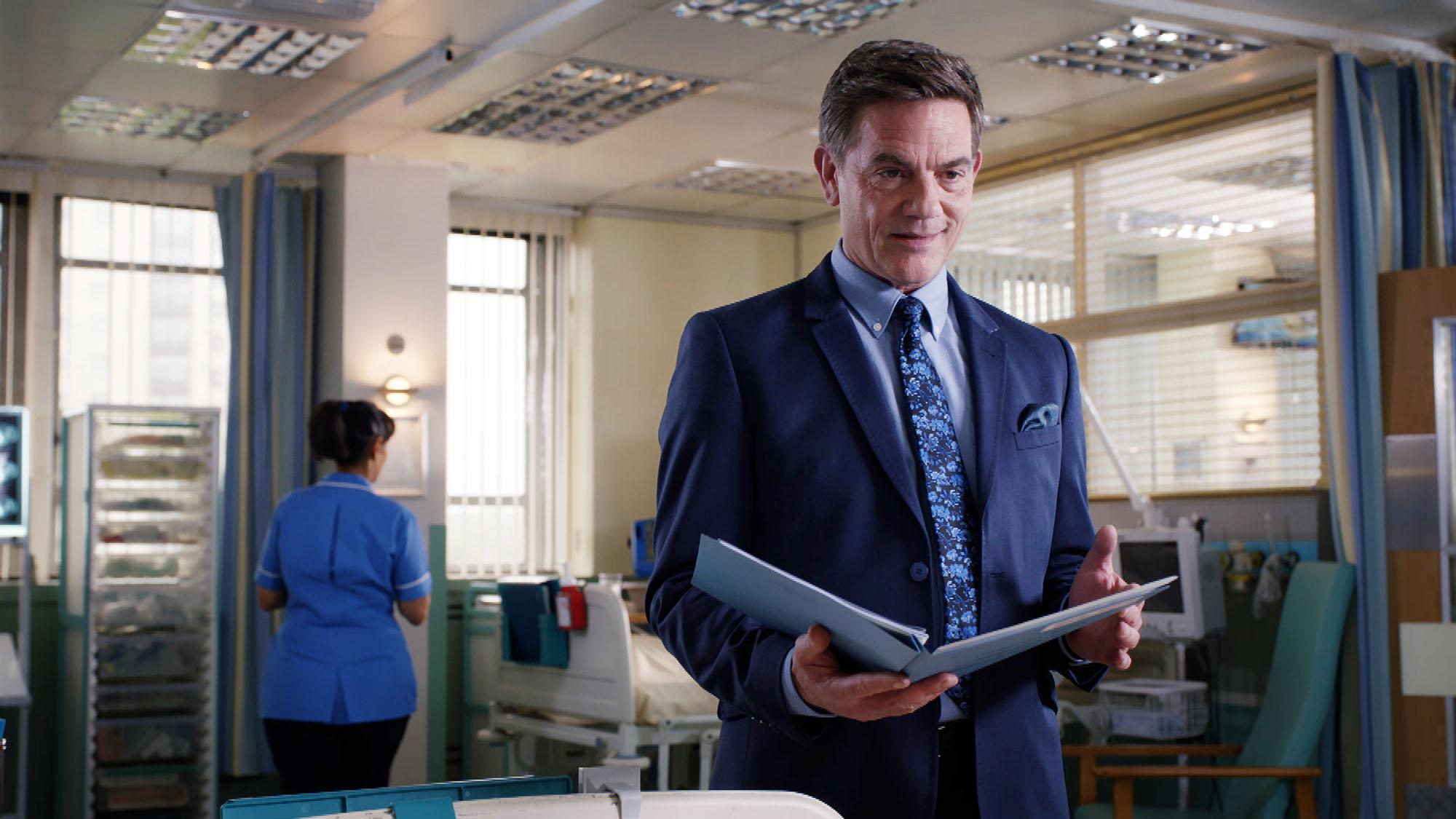 What has John Michie appeared in?

The 66-year-old played Karl Munro in Coronation Street from 2011 to 2013 and famously burned down the Rovers Return pub.

He then swapped soaps to Holby City in 2013 playing character Guy Self and also appeared in Casualty from 2014-2016.

More recently, he has popped up in BBC's Our Girl and appeared in three episodes of action series Strike Back: Vendetta on Sky One

What happened to Louella Michie at Bestival 2017?

Louella Michie was found dead in woodland after taking an hallucinogenic at Bestival 2017.

In a statement, Michie's agent said: "Sadly, I can confirm the tragic death of John Michie's daughter, Louella, at Bestival.

"John and his wife Carol ask that the privacy of their family be respected at this traumatic time."

Dorset Police were called to the festival after friends expressed concerns for Louella after she vanished.

Louella's boyfriend Ceon Broughton was originally convicted of manslaughter for Louella's death in March 2019, but the conviction was overturned in August 2020 after the Court of Appeal ruled against the initial judgement.

Broughton's conviction of manslaughter by gross negligence came after he was judged to have failed to take "reasonable" steps to help to get medical help for Louella.

Prosecutors said he did not get help because he had been handed the suspended jail term a month earlier and feared the consequences.

But that ruling has now been quashed after judges said the prosecution had not proved his actions caused her death to the "criminal standard of proof." 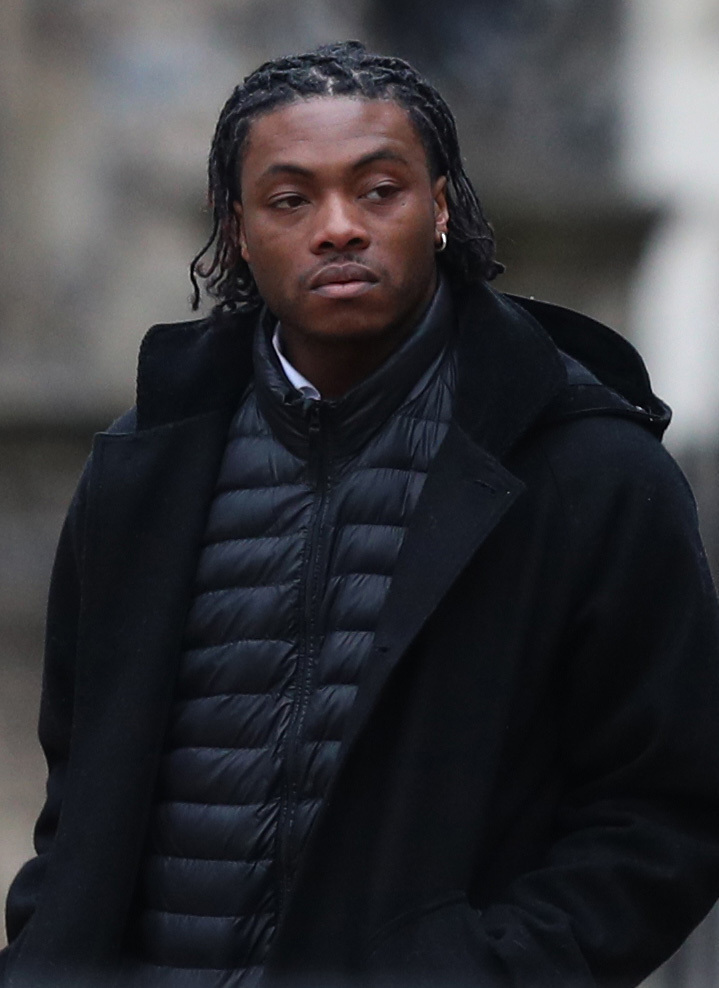