Who is Michael Kovrig and why was the Canadian diplomat detained in China?

But who is Kovrig, what was his job, and what was he detained for? Here's what we know so far. 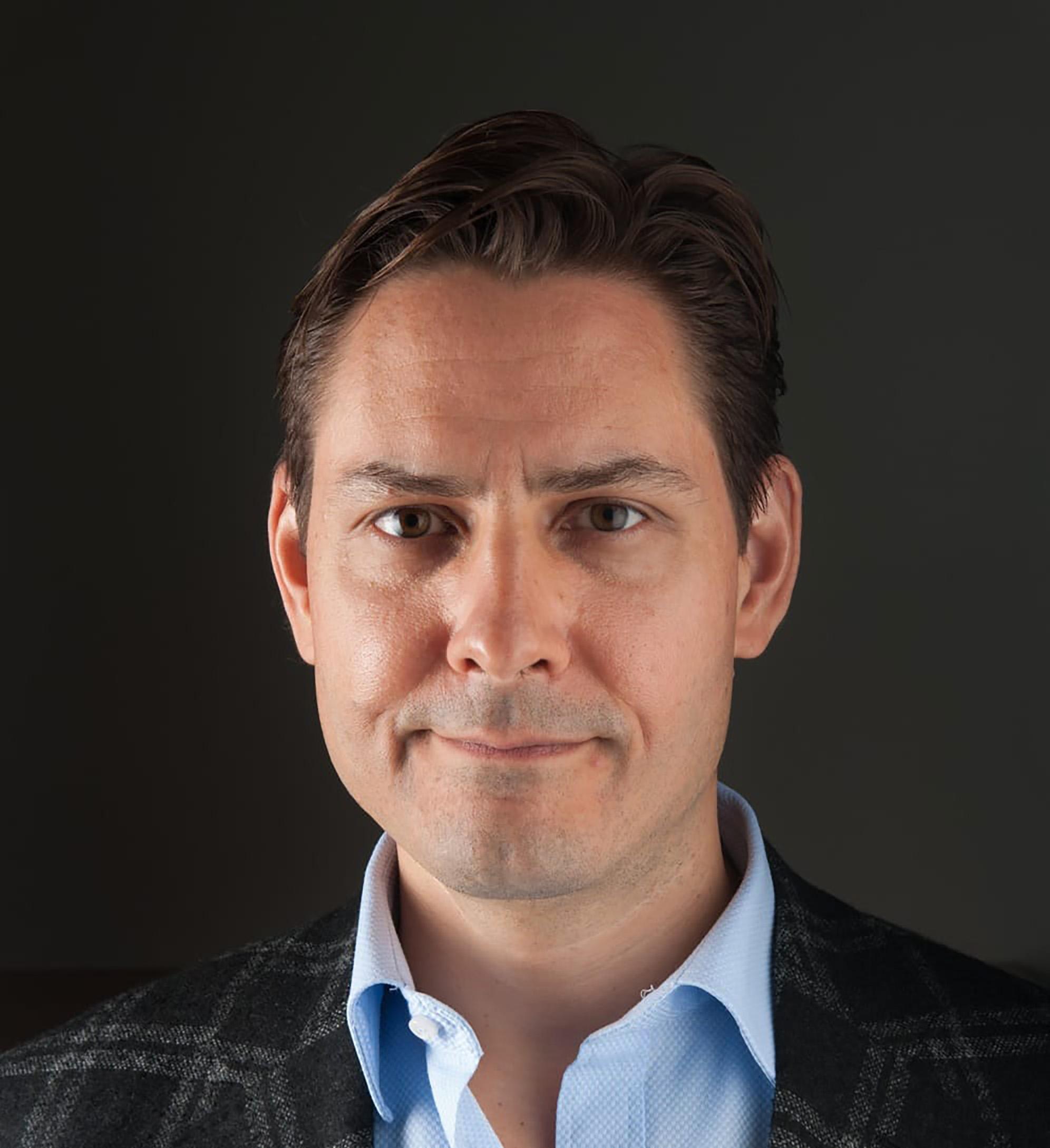 Who is Michael Kovrig?

Kovrig is an ex-Canadian diplomat who previously worked in Beijing, Hong Kong, and for the UN in New York.

Since early 2017 Kovrig had been working for the International Crisis Group – which focuses on conflict reduction research – as a senior adviser for North East Asia.

The International Crisis Group said in a statement: "We are doing everything possible to secure additional information on Michael's whereabouts as well as his prompt and safe release."

His areas of expertise, according to the group, including China, the South China Sea, North East Asia Security, the UN, global governance, and Multilateral diplomacy.

Why was the Canadian diplomat detained in China?

The reason for the detention remains unclear, and was first reported by Reuters, which quoted two unnamed sources.

The detention came days after Canadian authorities arrested a top executive of the Chinese telecoms giant Huawei in Vancouver – an arrest made at the request of the US.

Many fear this is revenge, with some predicting the Chinese would arrest foreign businessman operating within china as a tit-for-tat move.

Neither the International Crisis Group, Canadian Embassy, or Chinese government have come forward with a reason for the detention as of yet.

In his biography on the think tank’s website he is quoted as saying: “US-China relations have deteriorated to their worst point since the 1989 Tiananmen Square pro-democracy protests in Beijing. 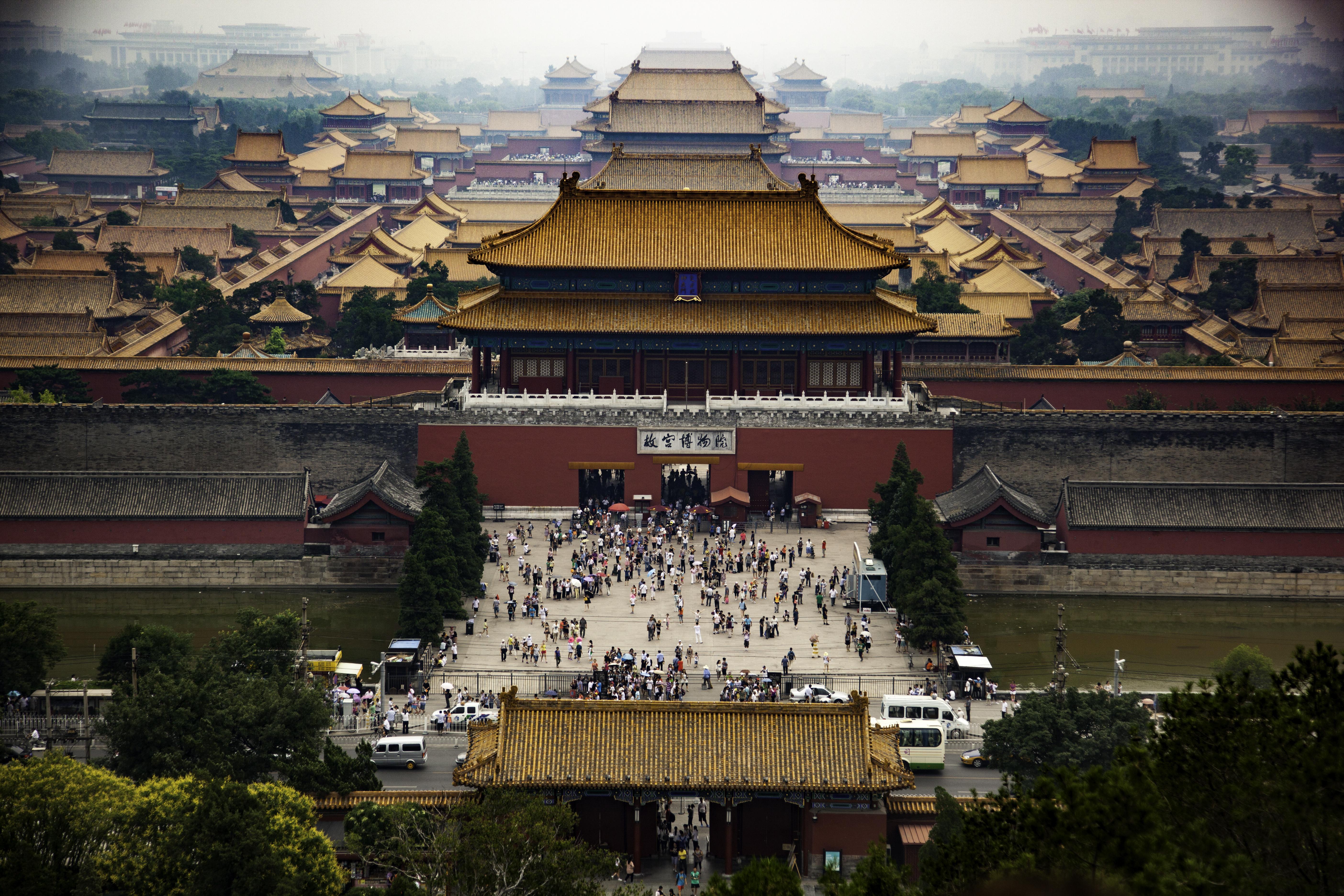