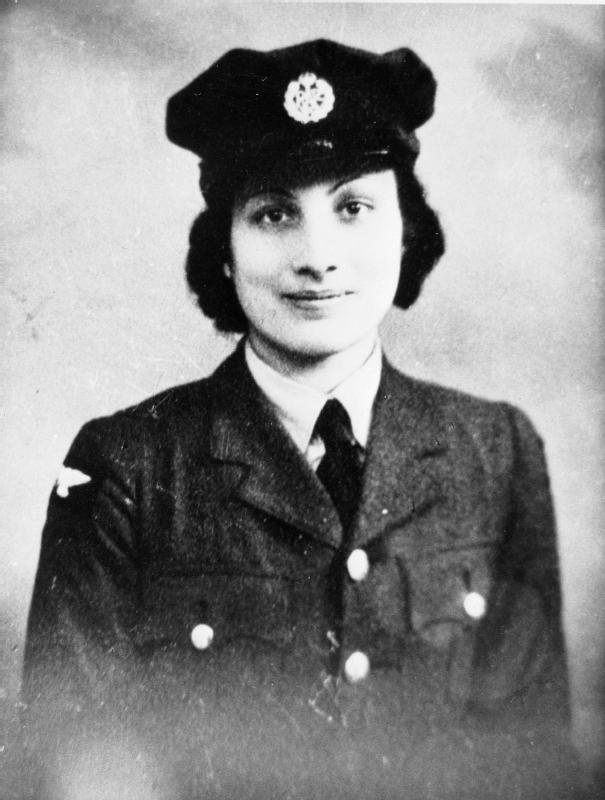 Who was Noor Inayat Khan?

Noor Inayat Khan, the first Muslim heroine of the Second World War, was a British spy who was sneaked into France to help the Resistance.

She was captured and tortured by the Gestapo but revealed nothing and was put to death in 1944. Her bravery won her a posthumous George Cross.

Noor, known as Nora, was born in Moscow in 1914, the daughter of a Sufi mystic of Indian heritage and his American wife.

The family moved to London when she was a baby, and later to Paris with her three younger siblings.

She studied music at the Paris Conservatory and began a career as a poet and children's author.

At the outbreak of war the family fled to England. Despite the pacifist teachings of her father, Nora wanted to help defeat the Nazis and joined the Women's Auxiliary Air Force.

As a fluent French speaker she was recruited to the F section of Churchill's Special Operations Executive and trained as a field radio operator.

Instructors thought she was too emotional and kind-hearted for spy work, but bosses judged her ready to go before her course finished.

She joined a number of other courageous women sent behind enemy lines including Violette Szabo and "White Mouse" Nancy Wake. 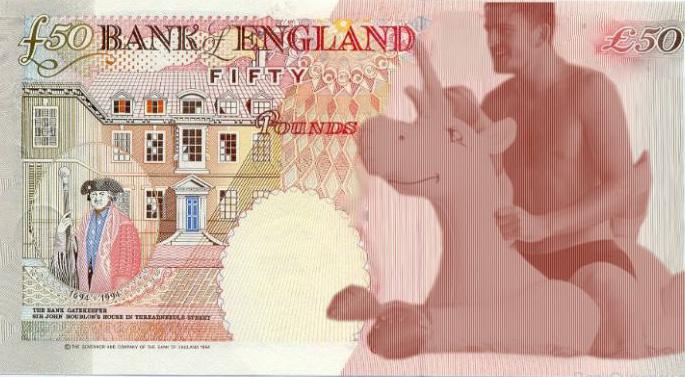 Nora's dangerous mission was to act as field agents' radio link back to London – with the constant risk she would be caught by signal tracker units.

Codenamed Madeleine, Nora touched down in Northern France in June 1943 and made her way to Paris to join a ring of agents conducting covert operations.

In October that year she was betrayed to the Germans, probably by one of her comrades.

She was arrested and interrogated – and tried to escape twice.

An SS intelligence chief later testified that she did not give the Gestapo any information about her secret work.

Nora eventually escaped across the Paris rooftops with two other SEO agents but was recaptured and locked in chains for ten months.

In September 1944 she and three other women were sent to the Dachau concentration camp and executed.

A statue erected in her honour in London's Bloomsbury in 2012 was said to be Britain's first memorial to a Muslim or an Asian woman.

In October 2018 ministers scrapped plans to ditch the £50 note, which faced the axe over fears it was only used by criminals.

New "reddies" made of polymer plastic like the new fivers and tenners are now planned for 2021.

The Bank of England has asked the public to nominate their heroes to appear on the new currency.

It wants a figure who “made an important contribution to our society and culture”.

A petition backing England footballer Harry Maguire riding a unicorn has had 26,000 signatures.

But after criticism of the lack of women on other notes, Bank chiefs will be under pressure to choose a female figurehead to sit opposite the Queen.

The Sun and government ministers have got behind a campaign supporting Noor Inayat Khan.

“It’s also interesting and important to note her faith, which drove her to make this ultimate sacrifice and serve her country.”

Other early favourites for the honour include former Prime Ministers Clement Attlee and Margaret Thatcher.

A petition backing Baroness Thatcher has more than 12,800 supporters.

Sir David Attenborough is another popular choice – backed by 39 per cent of Brits in a poll – but the Bank traditionally avoids choosing “people who are still living”.

Princess Diana came second with 28 per cent, while acting legend Dami Judi Dench was third with 18 per cent of the vote just ahead of Freddie Mercury, David Bowie and Sir Michael Caine. 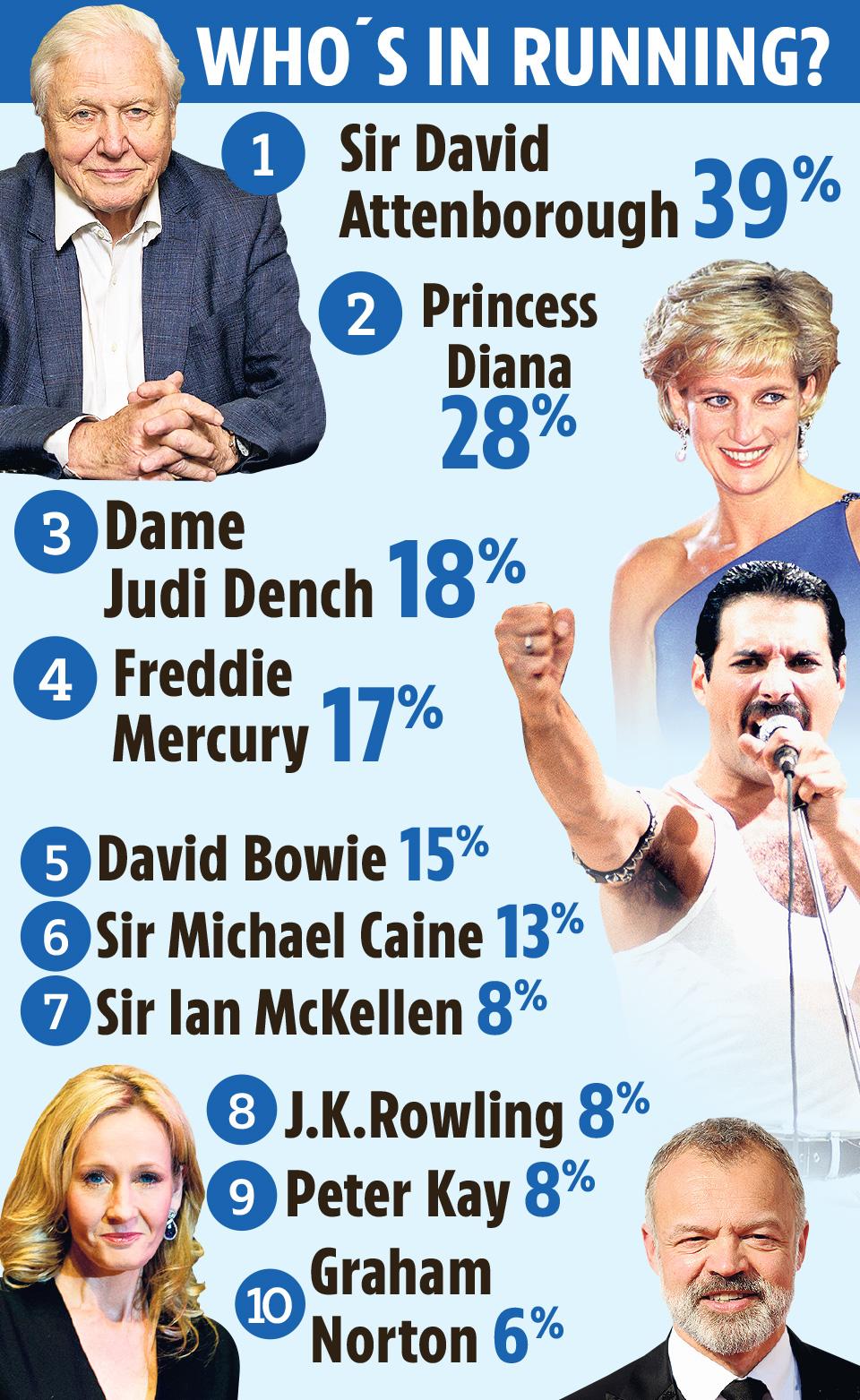