PRIME Minister Boris Johnson's mother Charlotte Johnson Wahl has passed away at the age of 79.

But who is his father's current wife, Jennifer Kidd? Here is all you need to know… 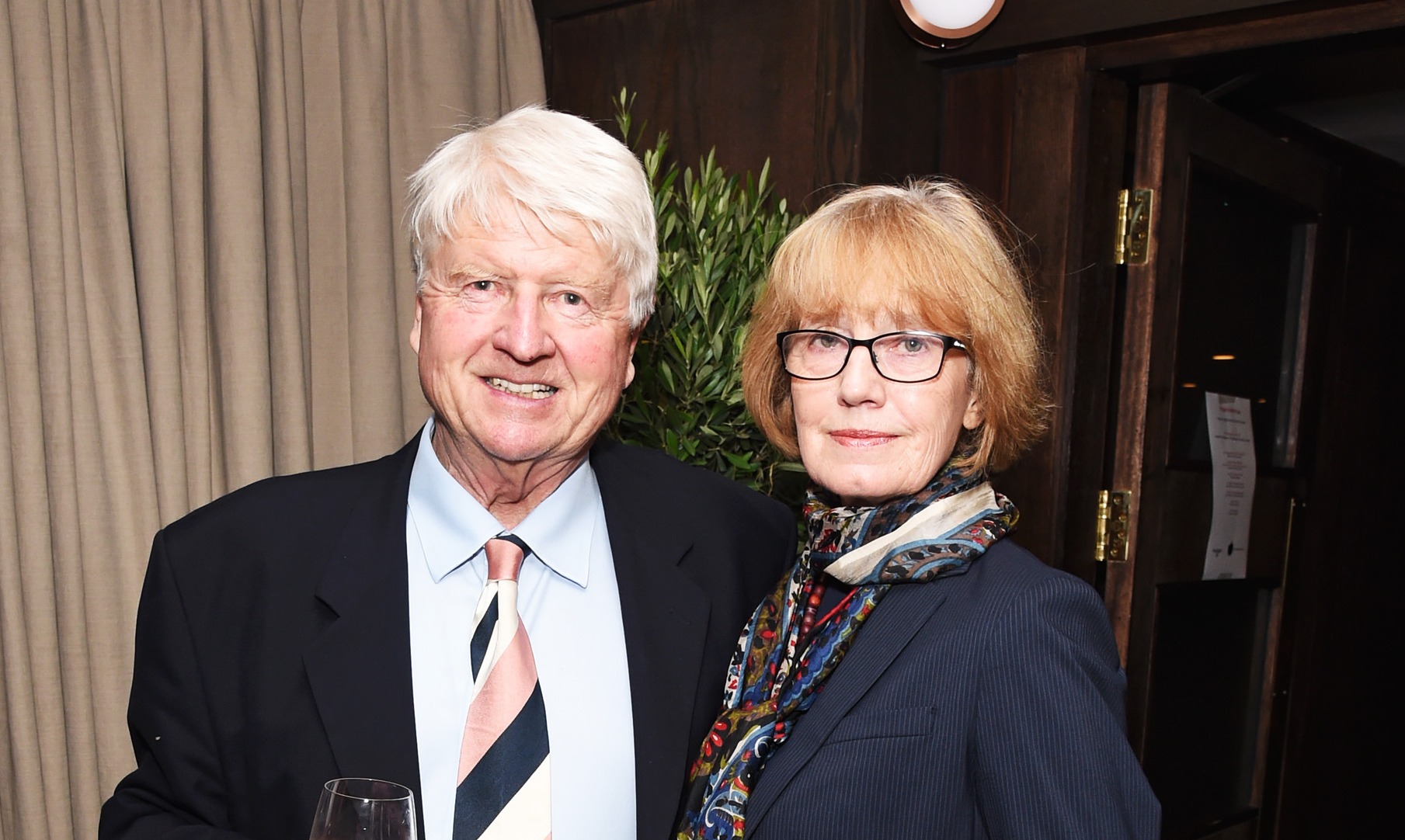 Stanley is a father-of-six and has been married twice.

In his book, Stanley, I Resume: Further Recollections of an Exuberant Life he wrote: "Frankly, without Jenny, I don't know how I would have managed the past three or more decades.

"But Jenny is the one who makes it all possible. And she does so while pursuing her own intellectual and professional pursuits."

When did the pair get married?

Johnson married the painter Charlotte Fawcett in Marylebone in 1963.

However the couple then divorced in 1979.

After this he married Jennifer Kidd in Westminster in 1981.

The couple have been married for 40 years this year.

Do they have any children together?

Boris is the eldest of the quartet and best known as the Prime Minister, being elected in 2019.

Rachel was second, born in 1965, and followed the family business into becoming an MP, before along with being a journalist.

Leo is an entrepreneur and filmmaker while youngest Jo has also gone into politics, most recently being a minister on his brother Boris's cabinet.