STEVE Scully is a broadcast journalist and political commentator who recently came under fire for lying about his social media.

Although it's unclear how long he has been married for, he has raised a big family. 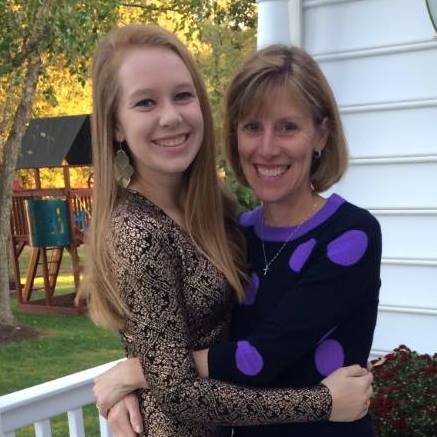 Who is Steve Scully's wife Kathryn?

Katie acquired her BSN nursing degree from Villa Maria College. She then earned her MSN in critical care nursing in 1992 from Georgetown University.

She completed the American Board of Perianesthesia Nursing Certification for CAPA in 2017 and she is reportedly employed by Inova Fairfax Hospital. 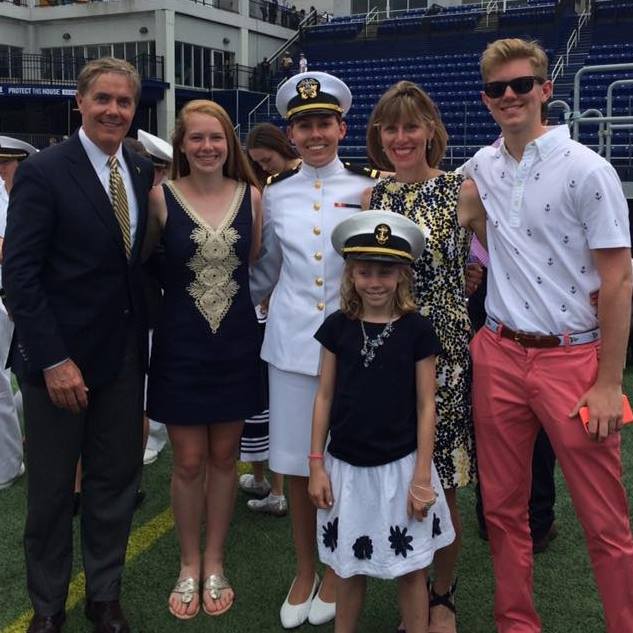 How many children do Steve and Kathyrn Scully have?

Although it's not known how Katie met Steve Scully, the pair have four children together: Mary Cate, Daniel, Cristen, and Natalie Scully. Katie tragically miscarried two other children.

One child, Carolyn, passed away from Sudden Infant Death Syndrome a few months after she was born. Their son, Jack, was stillborn on August 29, 1996.

Natalie Scully was adopted by the family in 2008.

Their oldest daughter, Mary Cate, is a former athlete and is currently part of the U.S. Navy. 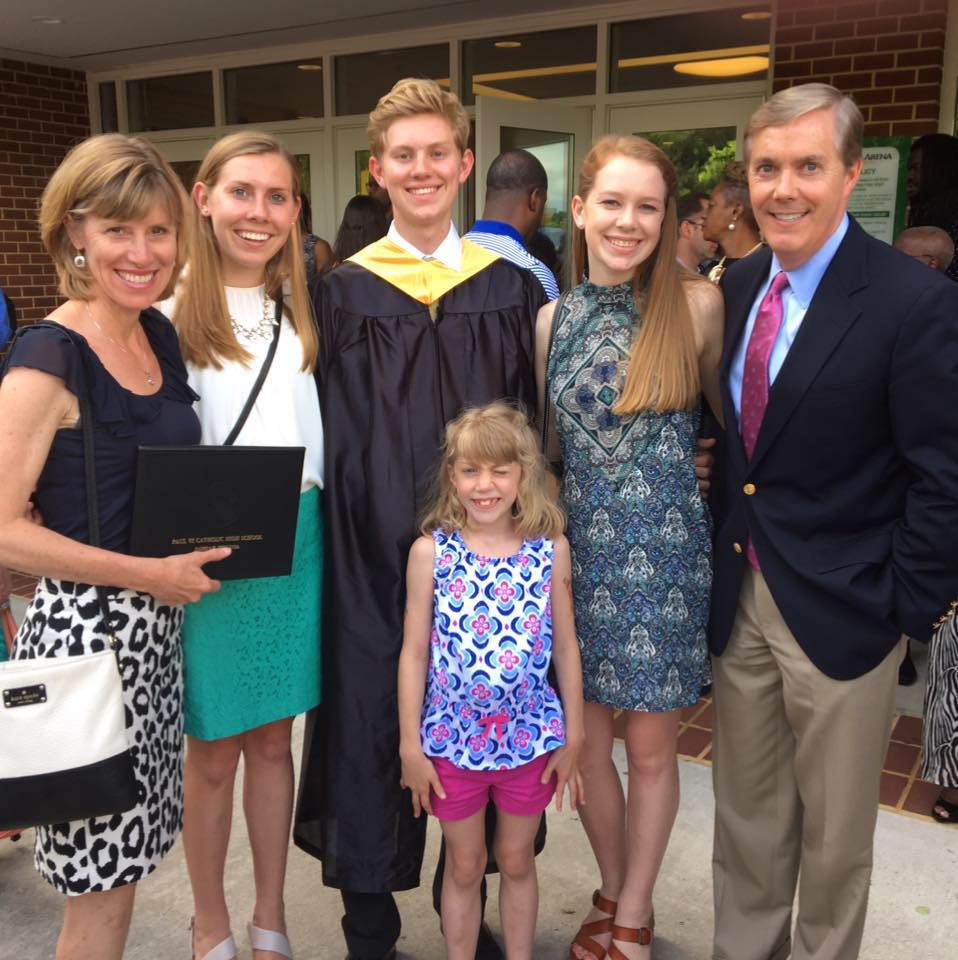 Danny has interned at the U.S. House of Representatives and CNN. Cristen is a student at Penn State.

Why was Steve Scully suspended from C-Span?

Scully was suspended indefinitely after he admitted to lying about his Twitter feed being hacked.

Scully was to moderate the second debate between President Donald Trump and Democrat Joe Biden, which was canceled after Trump would not agree to a virtual format put in place because of his Covid diagnosis.

It all started when Trump criticized Scully as a "never Trumper." 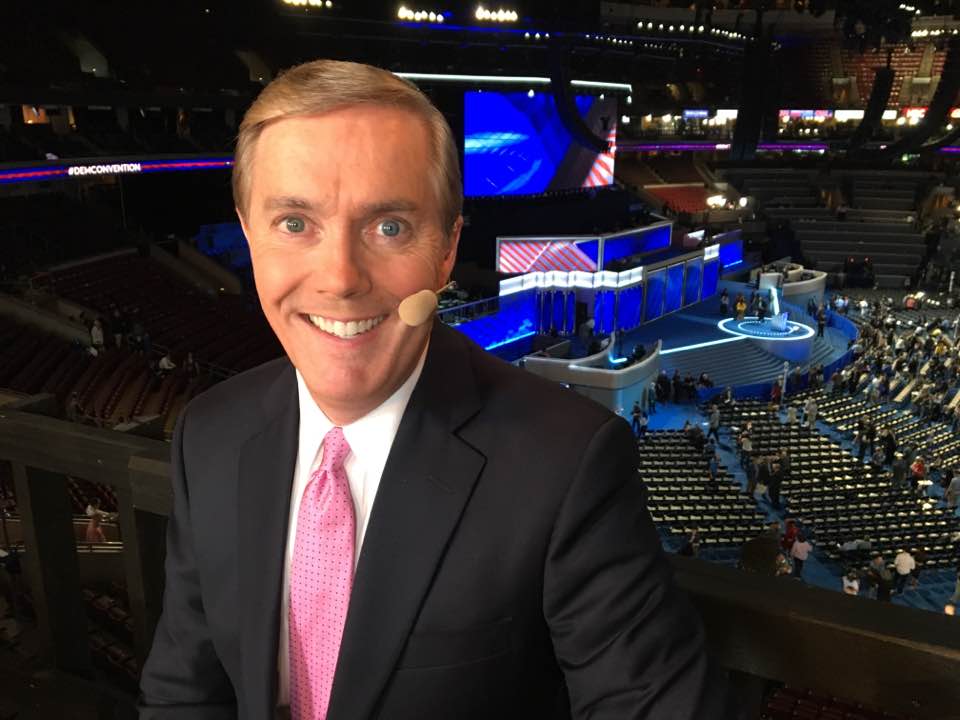 And Donald Jr claimed the debate, set to be moderated by the C-Span political editor, was "rigged" against his father to "help Joe Biden beat him".

Scully's controversial tweet directed at Scaramucci said: "@Scaramucci should I respond to Trump."

Scaramucci, a former Trump communications director and now a critic of the president, advised Scully to ignore him.

Scully apologized for his "errors of judgement."