Who is the 'Anonymous' Republican in the Trump administration?

AN UNKNOWN Republican sounded off on President Donald Trump, calling him "an awful person" in a recent interview.

The unnamed lawmaker is one of many conservatives who have criticized and even ridiculed the commander-in-chief. 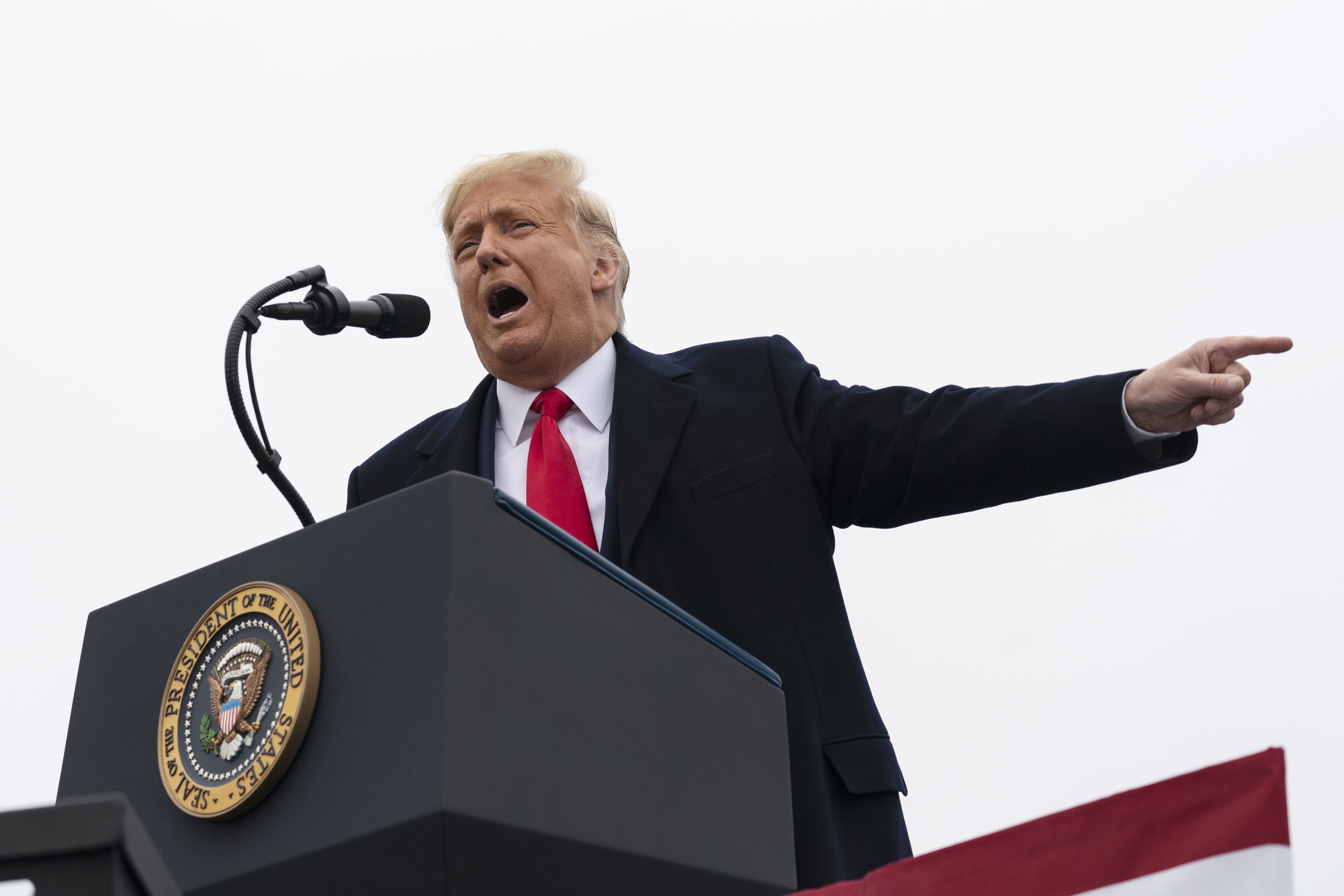 Who called Trump an 'idiot'?

A Republican blasted Trump with scathing comments in a New York magazine article published on October 26, 2020.

The pol tells the magazine that Trump's "laziness is a good thing for the country because he wants to do things, but he doesn’t have the work ethic to actually see them to fruition.”

He said Trump has relied on others to get things done, such as the crackdown on immigration.

“That’s been the one thing where they’ve actually harnessed the government to implement their will," he told New York. 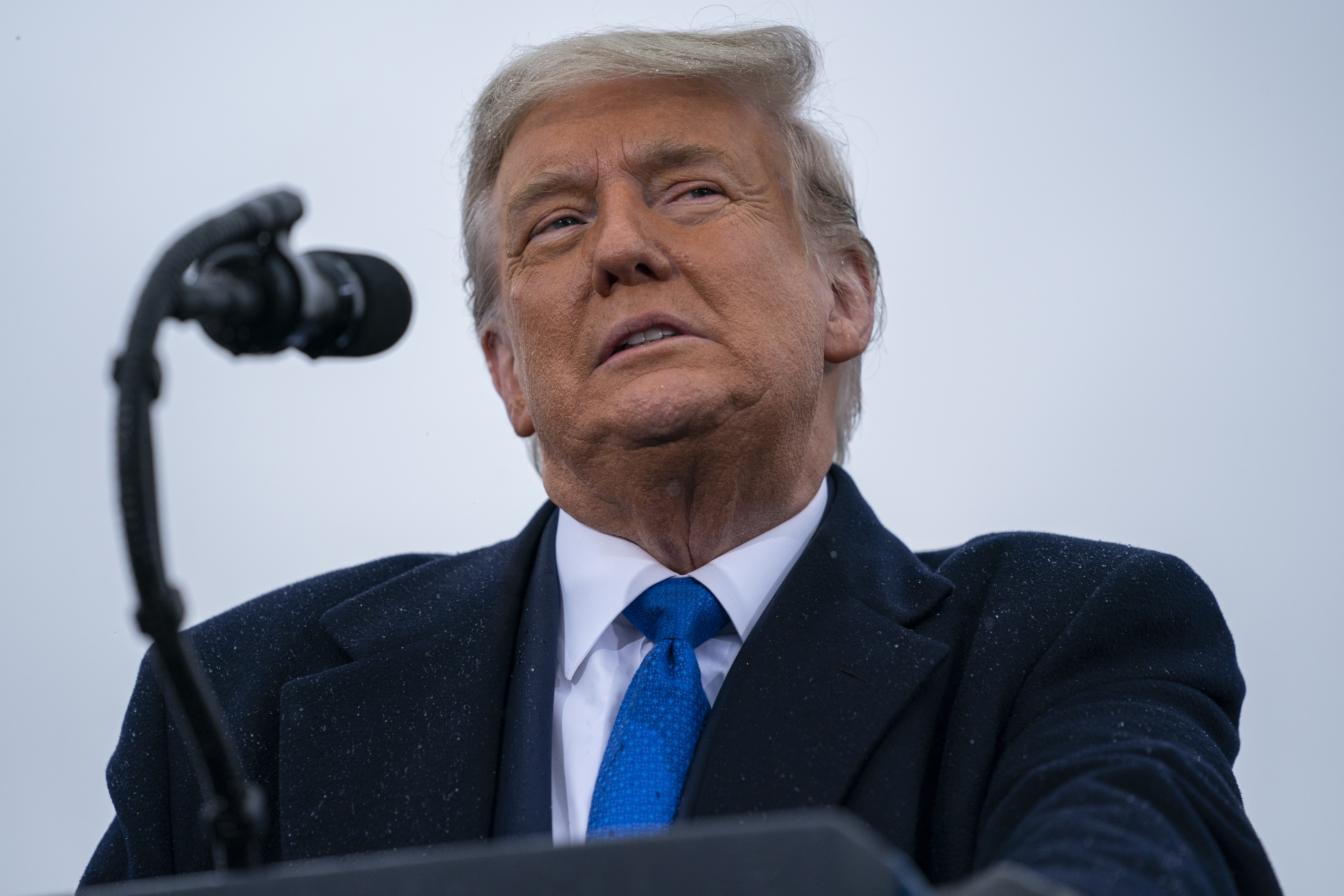 "If Trump cared about all this other stuff, too, it’d be a lot worse.”

The lawmaker called Trump “lazy,” “an awful person,” and “an idiot."

The Republican added that a loss on Election Day will likely be a devastating blow for the party.

Trump squares off against Democratic challenger Joe Biden on November 3.

“It’s going to be so bad. The party will be finished,” the Republican told the magazine.

“But maybe we deserve it?”

What was the Anonymous essay in The New York Times?

A senior official in the Trump administration wrote an op-ed piece in The New York Times titled "I Am Part of the Resistance Inside the Trump Administration."

The story was published in September of 2018, nearly two years after Trump was elected to the country's highest office. 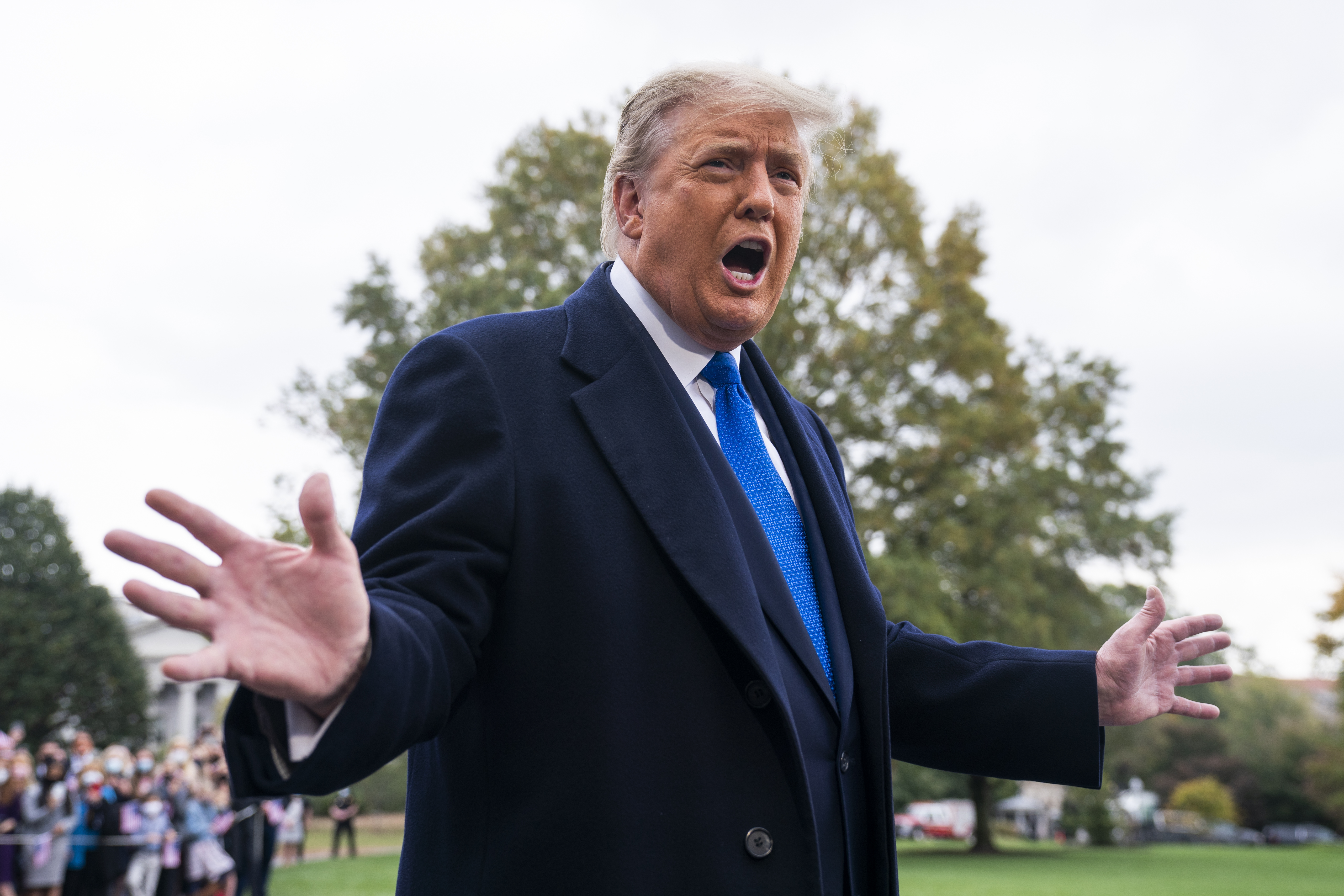 "The root of the problem is the president’s amorality," the author writes.

"Anyone who works with him knows he is not moored to any discernible first principles that guide his decision making.

"Although he was elected as a Republican, the president shows little affinity for ideals long espoused by conservatives: free minds, free markets and free people.

"At best, he has invoked these ideals in scripted settings. At worst, he has attacked them outright."

It was revealed on October 28, 2020 that former Homeland Security chief of staff Miles Taylor wrote the op-ed.

What is 'A Warning'?

The same White House official who wrote an op-ed about Trump's conduct – Taylor – would expand on the concerns in a book.

A Warning was published in November of 2019, although Taylor's identity was not revealed until nearly a year later.

The author "pulls back the curtain even further, offering a first-of-its-kind look at the president and his record – a must-read before Election Day," according to its online description.