Who is Tim Scott and what is his net worth?

SENATOR Tim Scott addressed the nation on Wednesday night as he gave the Republican rebuttal to President Biden's address to a joint session of Congress.

Senator Scott is seen as a key negotiator in Washington D.C. and his appointment to Congress marked many historical appointments. 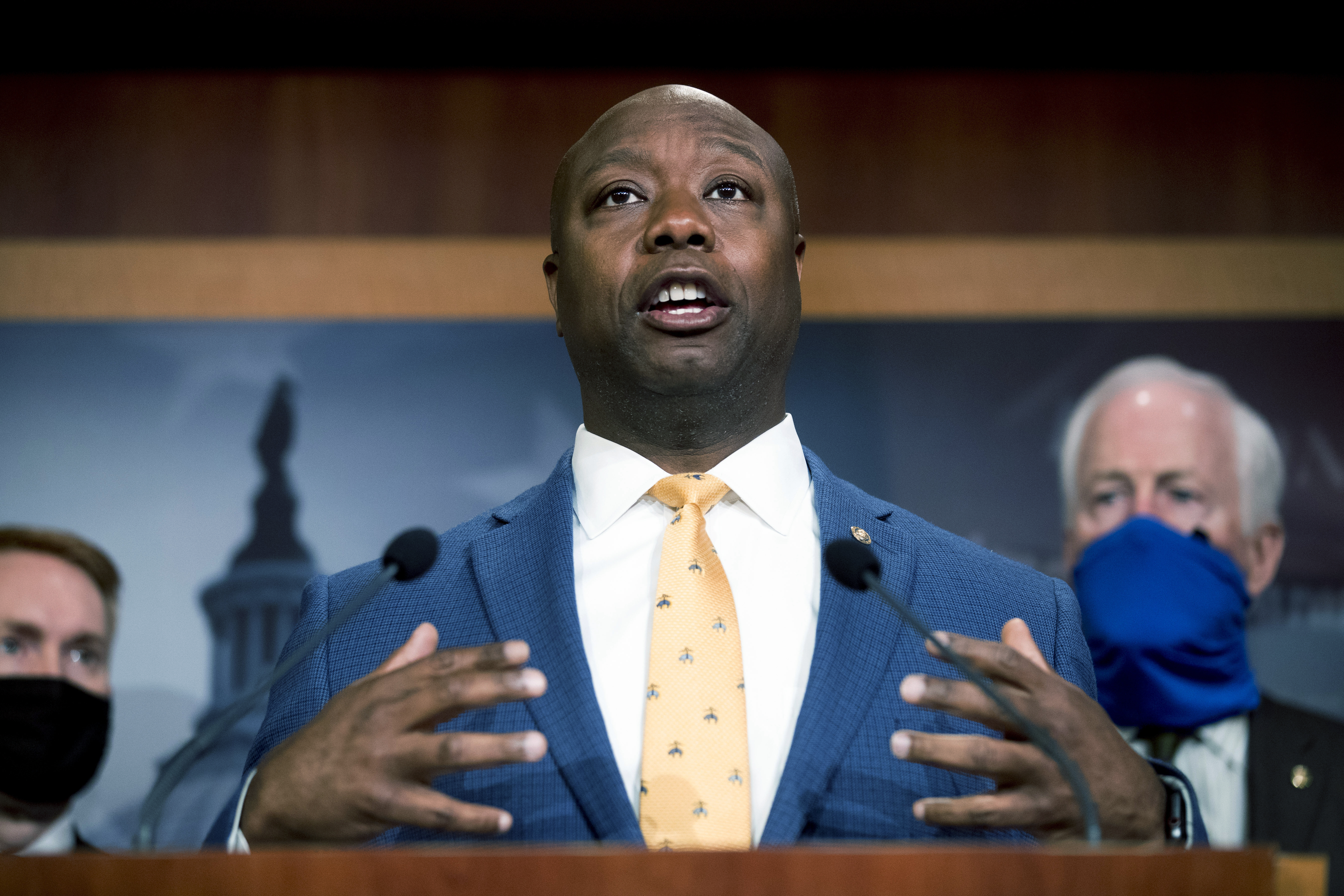 Who is Tim Scott?

Senator Scott is the only African-American senator currently in the Republican Party.

Senator Scott has served as the junior Senator for South Carolina since 2013 when he was appointed by Governor Nikki Haley making the first black senator from the South since Reconstruction.

He began politics in 1995 when he was elected to the Charleston City Council.

From there he went on to serve in the House of Representatives for South Carolina in 2011. 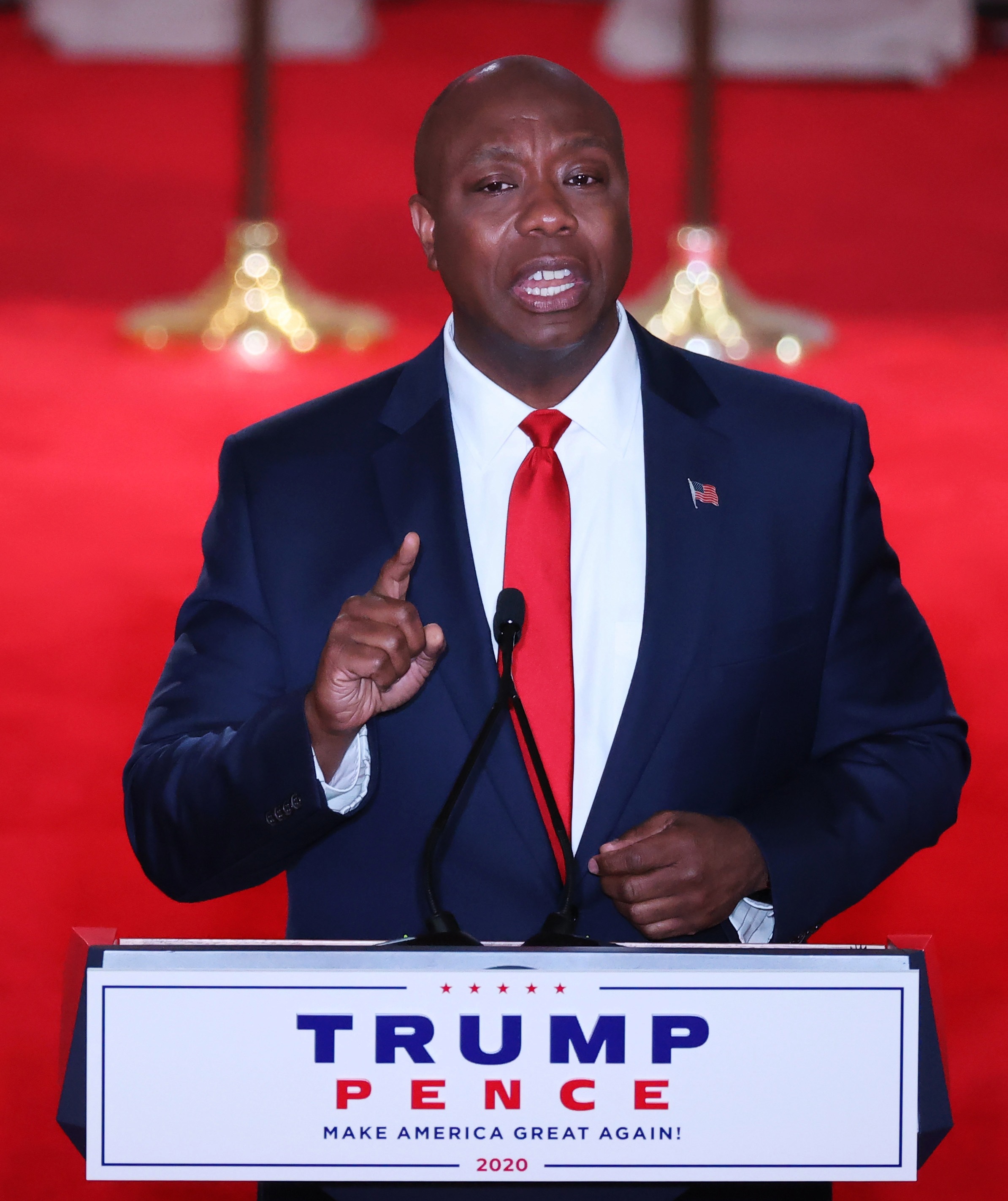 Senator Scott has been one of 11 African-Americans to serve in the Senate and the first to serve in both chambers on Congress.

He is currently the ranking member of the Senate Aging Committee.

Senator Scott has already announced his plans to run for re-election in 2022.

His voting records show that he will vote with the Republican party on the majority of bills. 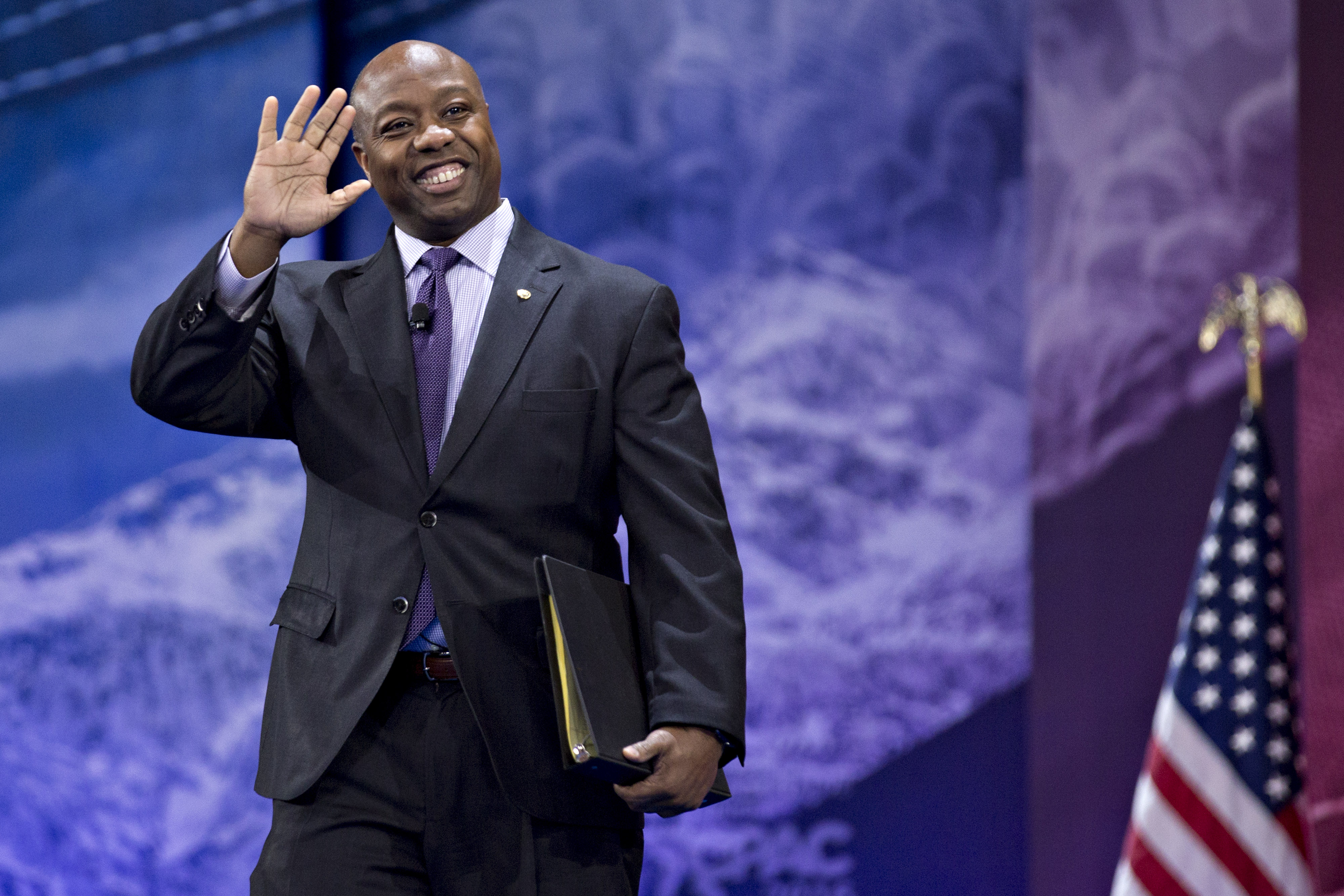 What is Tim Scott's net worth?

In 2009, Senator Scott released his financial records claiming a net worth of $3.88 million, but his net worth has since dropped significantly.

His net worth is estimated at $200,000 according to Celebrity Net Worth.

Apart from his political career, he also owns an insurance company, Tim Scott Allstate, and worked as a financial adviser. 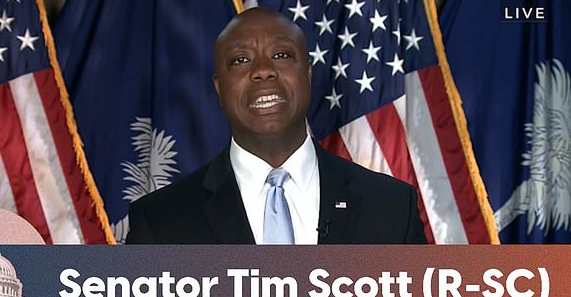 Why is Tim Scott trending?

When it was announced that he would speak on behalf of the Republican Party Senator Scott declared that he would be, "sharing Republicans' optimistic vision for expanding opportunity and empowering working families."

He credited President Biden saying, "Our president seems like a good man. His speech was full of good words."

He continued on in his speech making bold claims accusing the Democratic Party of "pulling the nation further apart" and asserting that "America is not a racist country."

Commenting on President Biden's promise to work across the aisle he insisted that, "We need policies and progress that bring us closer together."

Despite claiming that the country is not racist he mentioned the "the pain of discrimination," that he has faced as a Black man and called out higher education institutions and corporations for "doubling down on the divisions we've worked so hard to heal" and profiting off of racial politics.

Senator Scott has come to be known as a key player on Capitol Hill as he is known for working across the aisle and ended his speech with patriotic optimism declaring that America "is the greatest country on Earth" and that "I am more than hopeful — I am confident — that our finest hour has yet to come."