Dennis "Dee Tee" Thomas, a co-founder of the group Kool & the Gang, passed away on Saturday, August 7.

The longtime saxophonist was 70-years-old at the time of his death. 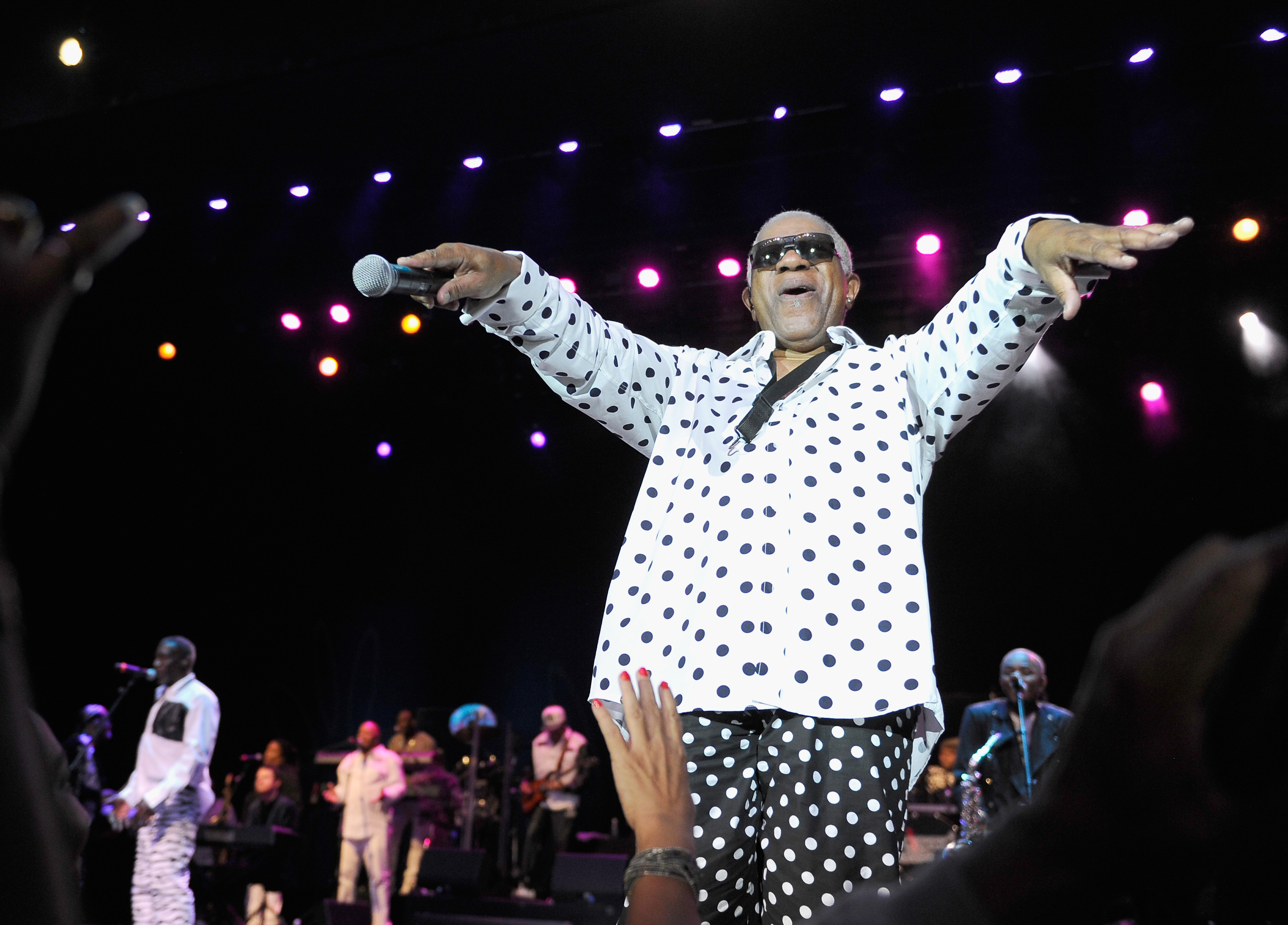 Who was Dennis 'Dee Tee' Thomas?

The New Jersey Jazz band was formed in 1964.

Throughout the group's more than 50-year history, Kool & the Gang underwent numerous changes in personnel and have explored many musical styles throughout their history, including jazz, soul, funk, rock and pop music.

The group is the recipient of two Grammy Awards and seven American Music Awards.

His death comes nearly a year after co-founder "Khalis" Bell died in September 2020 at the age of 68.

What was his cause of death?

According to a spokesperson, Thomas died in his sleep on August 7; however, no cause of death was given.

"An original member of Kool & the Gang, Dennis was known as the quintessential cool cat in the group, loved for his hip clothes and hats, and his laid-back demeanor," the spokesperson said in a statement.

"A huge personality while also an extremely private person, Dennis was the alto saxophone player, flutist, percussionist as well as master of ceremonies at the band’s shows. 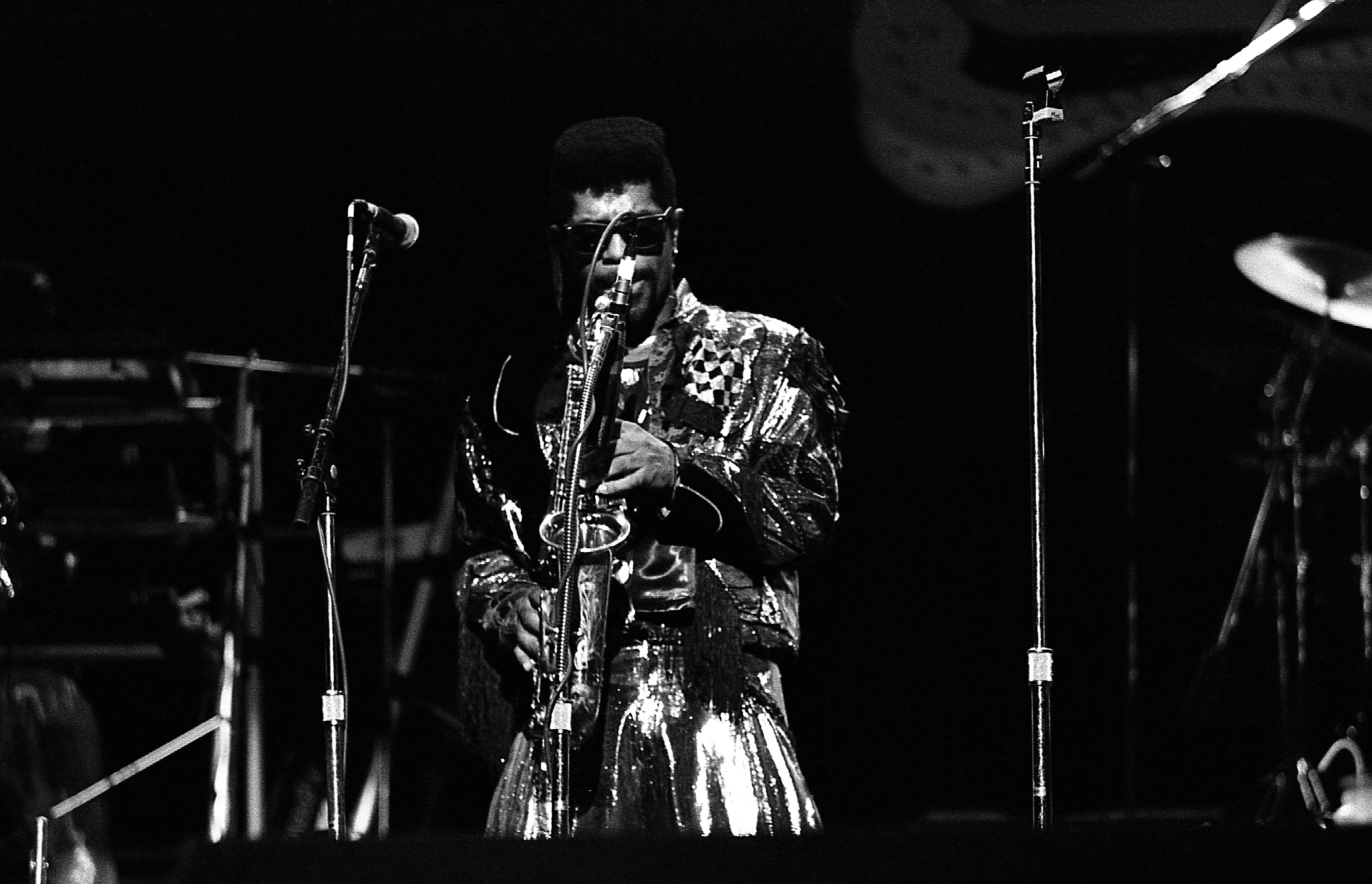 "Dennis’ prologue featured on the groups 1971 hit, ‘Who’s Gonna Take the Weight’ is legendary and an example of his showmanship. Dee Tee was the group’s wardrobe stylist who made sure they always looked fresh.

"In the band’s early days, Dennis also served as the ‘budget hawk,’ carrying the group’s earnings in a paper bag in the bell of his horn.”

What are some of Kool & the Gang's biggest hits?

The group's biggest songs include:

The band's music has also been featured on numerous soundtracks, including Rocky, Saturday Night Fever and Pulp Fiction.

Celebration was inducted into the Library of Congress National Recording Registry in 2020.