But when did he resign, who is his wife, and where was he an MP for? 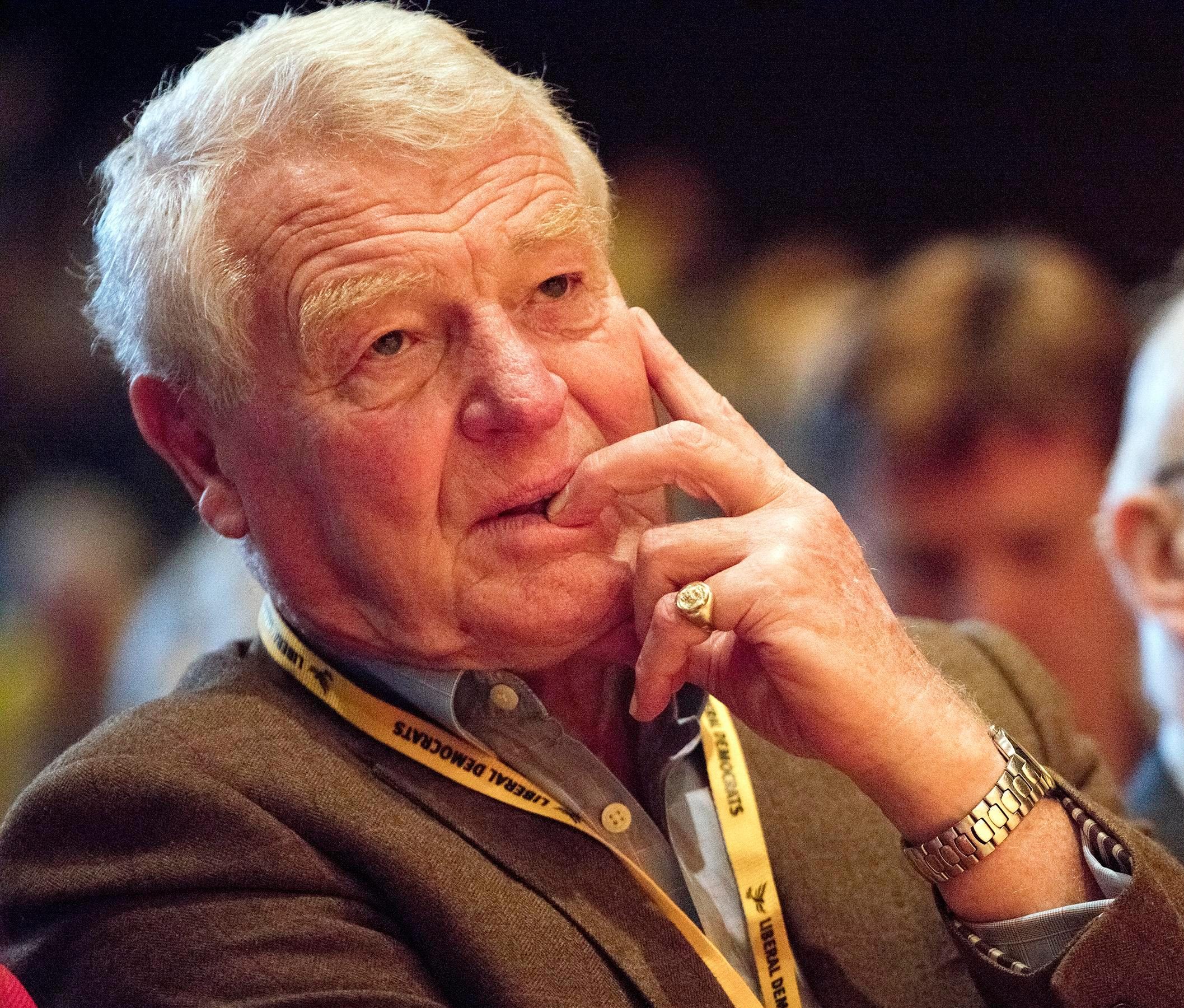 Who is Paddy Ashdown?

Paddy Ashdown was a British politician and former leader of the Liberal Democrats.

Lord Ashdown, a special forces and intelligence veteran, was the first leader of the Lib Dems, from 1988 to 1999.

After retiring as MP for Yeovil, he was the de facto governor of Bosnia for four years, overseeing the country's peace treaty.

He then became a member of the House of Lords and remained close to the Lib Dem leadership until his death on December 22, 2018.

He revealed in November that he was being treated for bladder cancer.

He was a senior figure in the pro-EU campaign.

Sir Vince Cable, the Liberal Democrats' current leader, said it was "a hugely sad day" for the party and everyone else across politics "who had immense affection and respect for Paddy".

Sir Vince said: "He was famous for his politics, but his talents extended well beyond that arena. 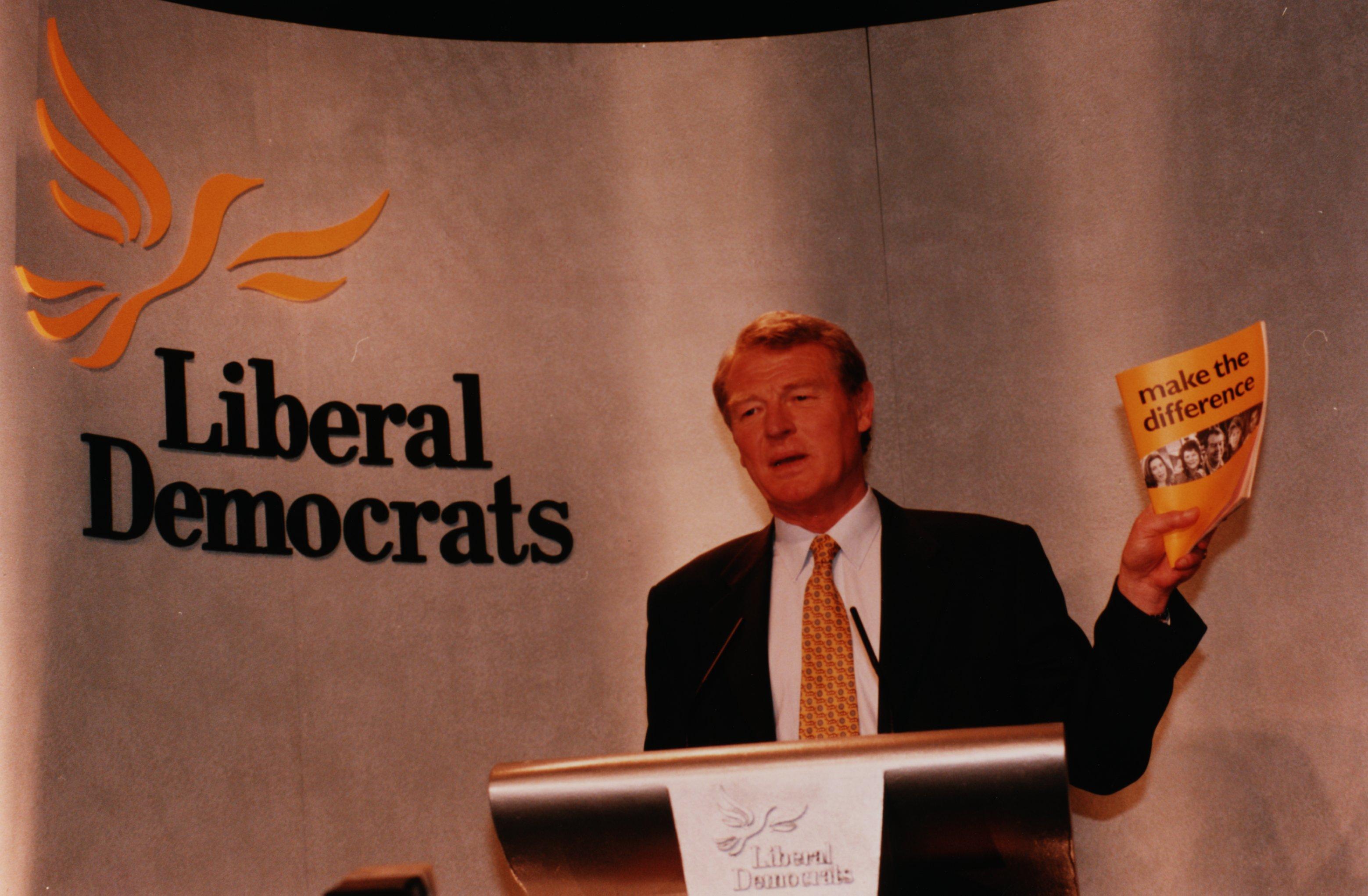 When did Paddy Ashdown resign as Lib Dem leader?

Paddy Ashdown resigned as Lib Dem leader in August 1999 after 11 years in the role.

He was succeeded by Charles Kennedy, who died in 2015.

He famously vowed to "eat his hat" if an exit poll preducting a Lib Dem wipe-out in the 2015 election was accurate. 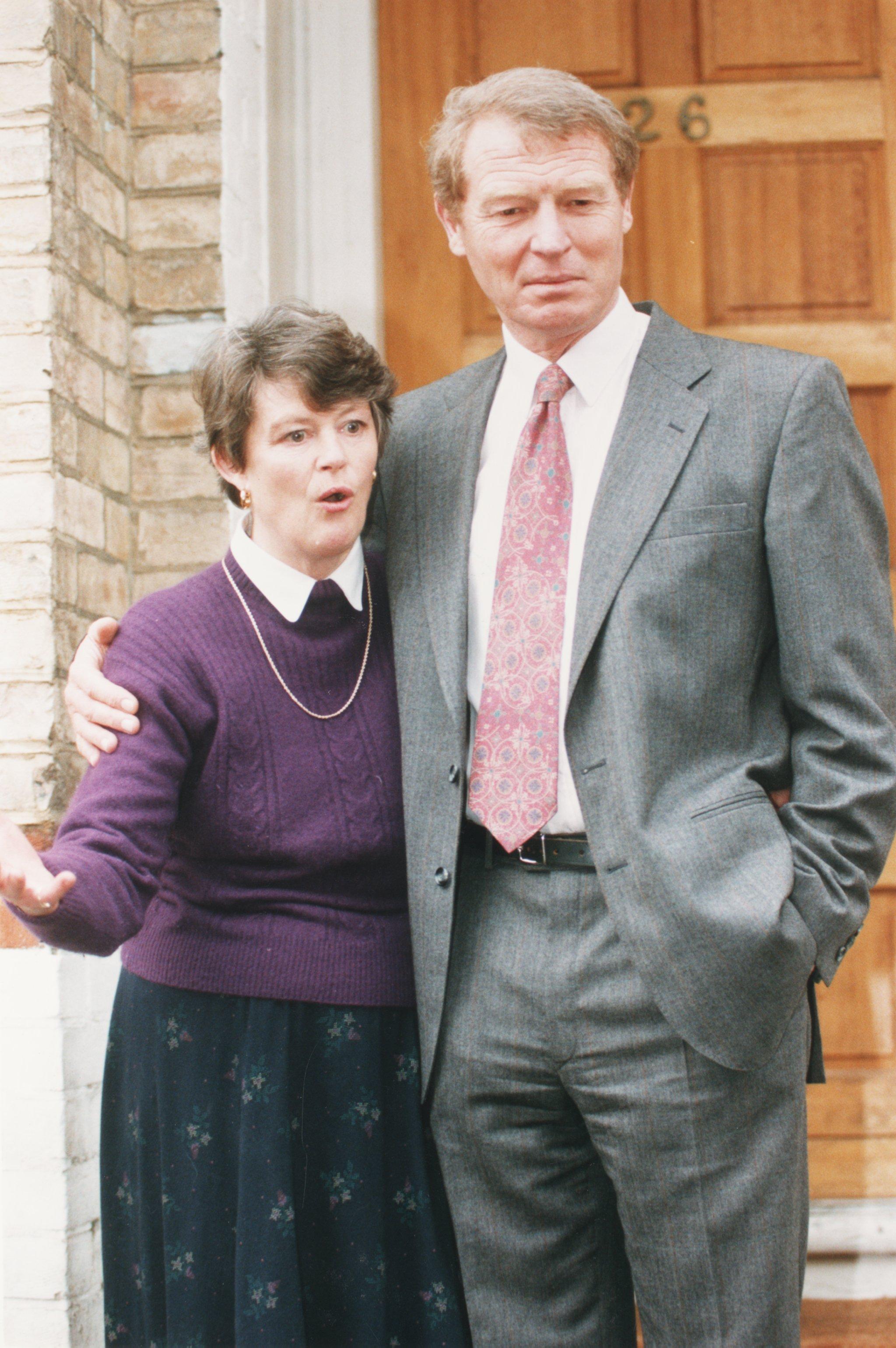 Who is his wife Jane?

In 1992, he was dubbed "Paddy Pantsdown" by The Sun after he admitted cheating on wife Jane with his secretary.

The couple, who married in 1962, stayed together despite the revelations, and have two children and three grandchildren.