THE equestrian world is reeling after the death of "exceptional and talented young rider" Tiggy Hancock at the age of 15 in Ireland.

Tiggy only began eventing in the autumn of 2018, "making an immediate mark on the sport", says one tribute. 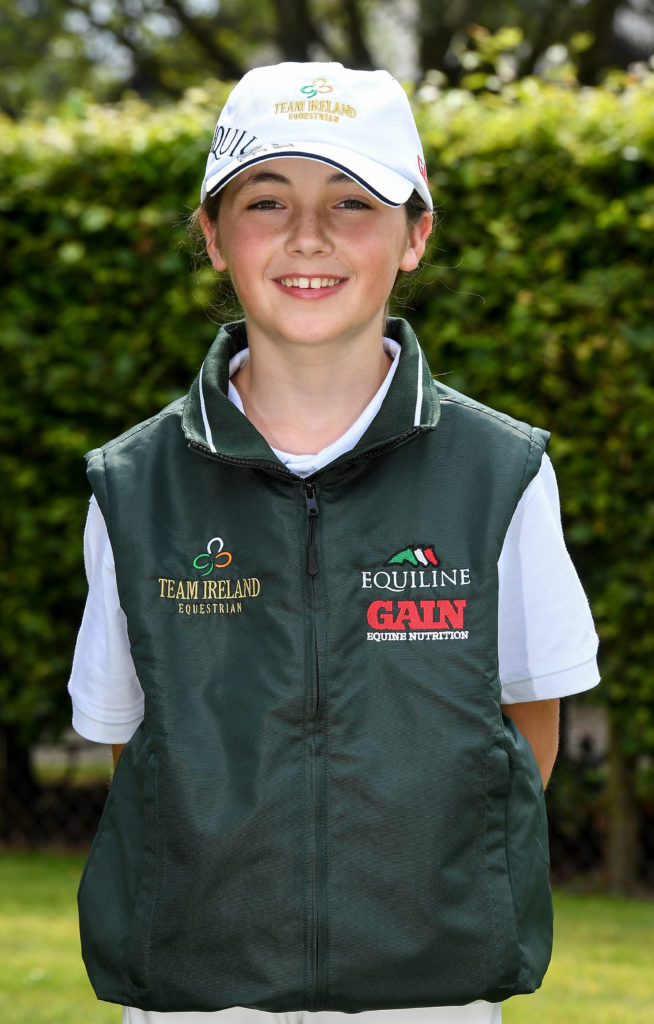 Who was Tiggy Hancock?

Horse rider Tiggy Hancock, 15, was described as a rising star in showjumping events.

She was from outside Bagenalstown, Co Carlow, and part of a family which has a long connection with equestrian sport, said the Independent.

She was a keen equestrian for many years as a member of the Carlow and Kilkenny Hunt Pony Club, and a very successful working hunter pony competitor.

It added: "Tiggy only began eventing in the autumn of 2018, making an immediate mark on the sport.

"Following a run of impressive performances in 2019, she was selected to represent Ireland at the Under-16 European Eventing Team Championships in Poland, where she and her team mates secured a team bronze medal.

"Only recently, Tiggy has impressed against senior counterparts… with Coppenagh Spring Sparrow finishing just outside the podium, seeing off seasoned athletes who have competed at European and world level.

"Tiggy was well-liked among both junior and senior members of the Irish equestrian family and her passing will be mourned by all.

"The Hancock family are known throughout Ireland for their commitment to the equestrian community and those who know them will share in their grief."

The Irish Pony Society said on Facebook: "Everyone in the society is shocked and saddened by the untimely death of one of our beloved members, Tiggy Hancock.

"The IPS wishes to extend our deepest sympathies to her family and many friends.

"Tiggy was an exceptional and talented young rider who was such an inspiration and was looked up to by so many of our members.

"Her accomplishments within the IPS and all equestrian disciplines both here and in the UK are well documented.

"[Tiggy] will always be remembered for her radiant smile, her gratitude and laughter in victory and defeat.

"She will be greatly missed by all who had the privilege of spending time with her."

Greenogue Equestrian Centre in Dublin said: "Our thoughts and prayers are with the family and friends of the poor child.

"She was a star in the equestrian community and will be hugely missed."

One wrote: "Rip tiggy …forever in our hearts". 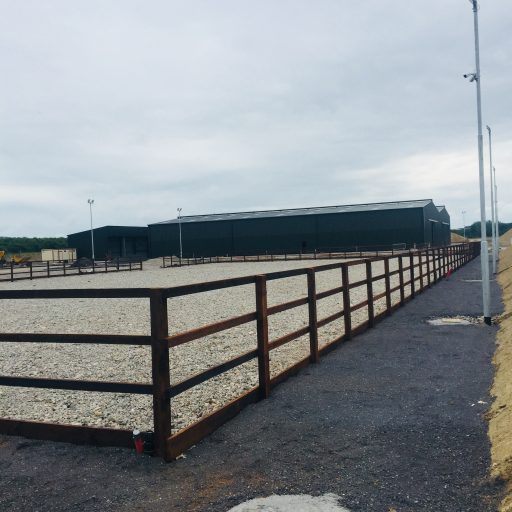 What was Tiggy Hancock's cause of death?

She was taken to Our Lady’s Hospital in Crumlin, but later passed away.

It is understood that Tiggy fell from a horse at a jump, reported the Independent.

HSI said: "The loss of a young person is all always particularly hard to comprehend.

"This will be a difficult time for many of Tiggy’s team mates and friends in the sport.

"Horse Sport Ireland have a designated support person to assist individuals affected, and would encourage them or their parents to come forward to seek support.

The Irish Pony Society announced on Facebook: "The Spring Show due to take place in Raheen Na Gun this weekend will not go ahead."

Police in Dublin confirmed an investigation into the teen's death is ongoing and a file is being prepared for the coroner.

A garda spokeswoman added: "The Coroner has been notified of this tragic incident.

"The Health and Safety Authority have also been notified and will carry out an examination tomorrow, Thursday 17th June, 2021."