FORMER Vice President Walter Mondale has died at the age of 93.

His family announced that he had passed away at home in Minneapolis. 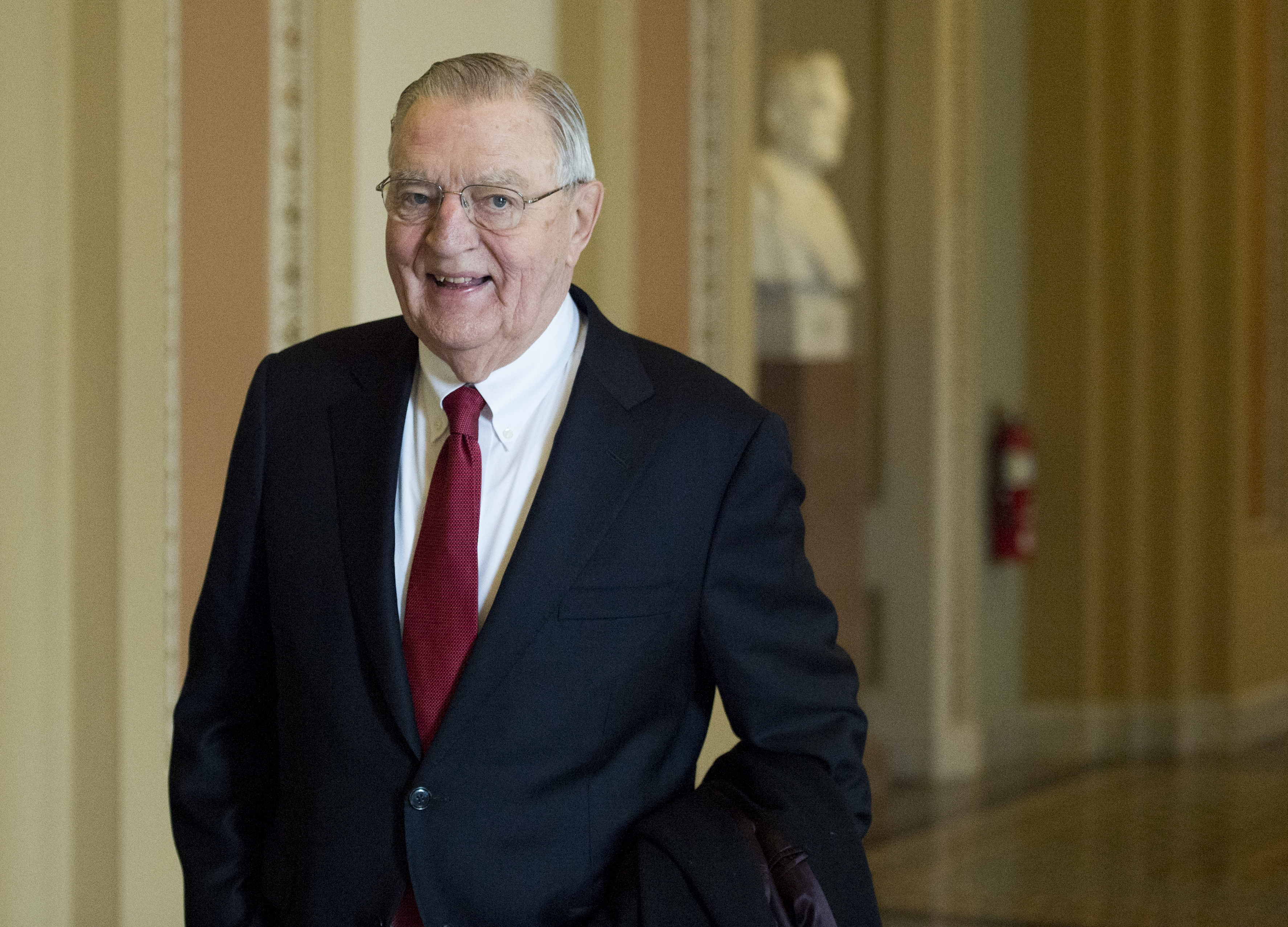 Who was Walter Mondale?

Mr Mondale served during Jimmy Carter's Democrat administration as Vice President from 1977 to 1981.

Known by the nickname "Fritz". was Mr Carter's running mate during their 1976 election campaign.

In 1984, he ran for President himself against the incumbent Ronald Reagan, but was crushed at the polls. 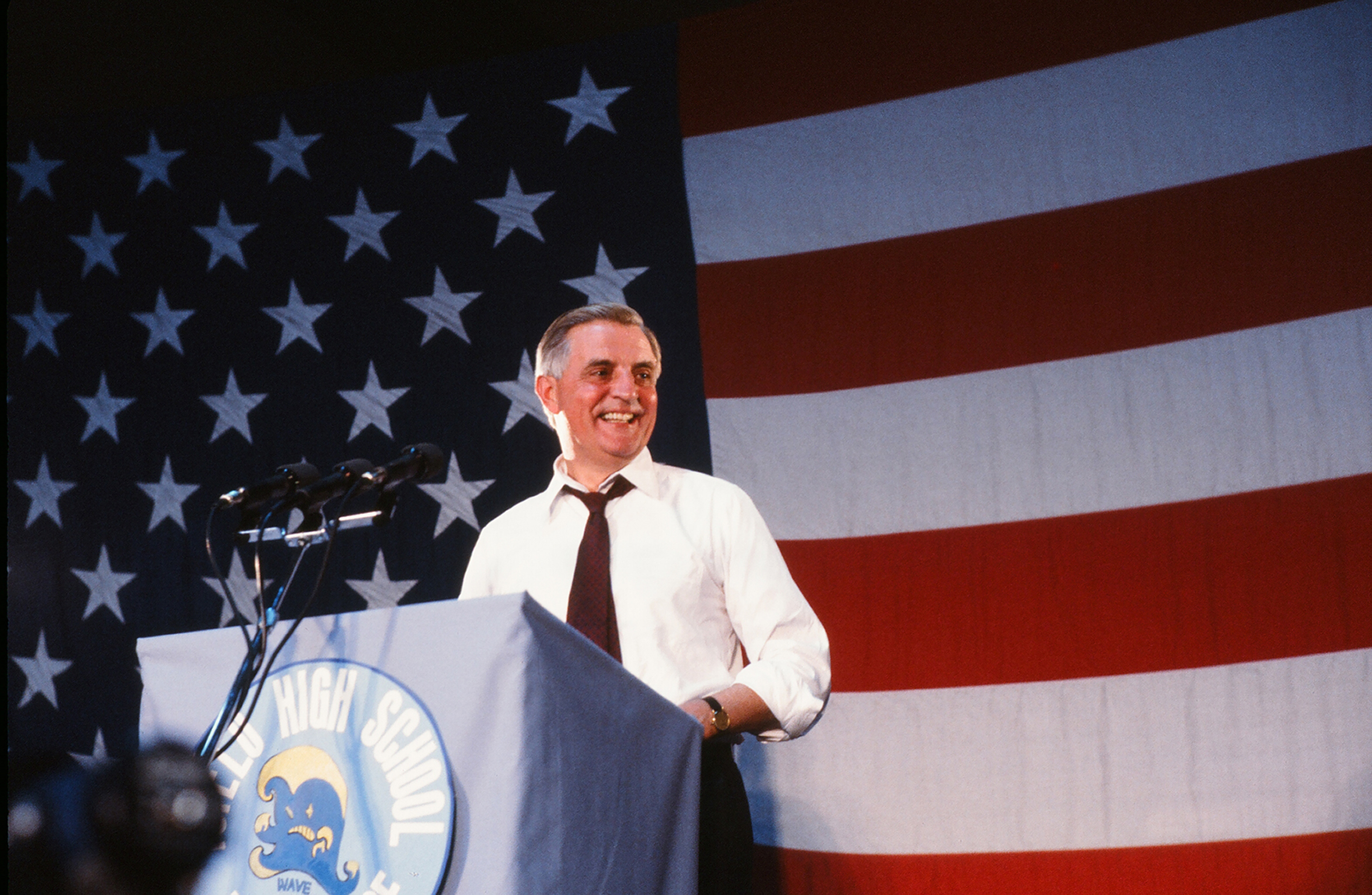 He won only his home state of of Minnesota as well as Washington DC, securing just 13 electoral votes to President Reagan's record-breaking 525.

Despite his resounding defeat, Mr Mondale made history by selecting Rep Geraldine Ferraro of New York as his running mate, the first time a woman had been on the ticket for a major-party presidential nominee.

Prior to entering politics, he served as Minnesota's Attorney General from 1960. In 1964, he was appointed to the Senate.

Following his death, Mr Carter mourned his number two as "the best vice-president in our country's history".

Who was president when Mondale was VP?

Standing as an outsider, with Mr Mondale as his running mate, Mr Carter defeated the Republican President Gerald Ford. 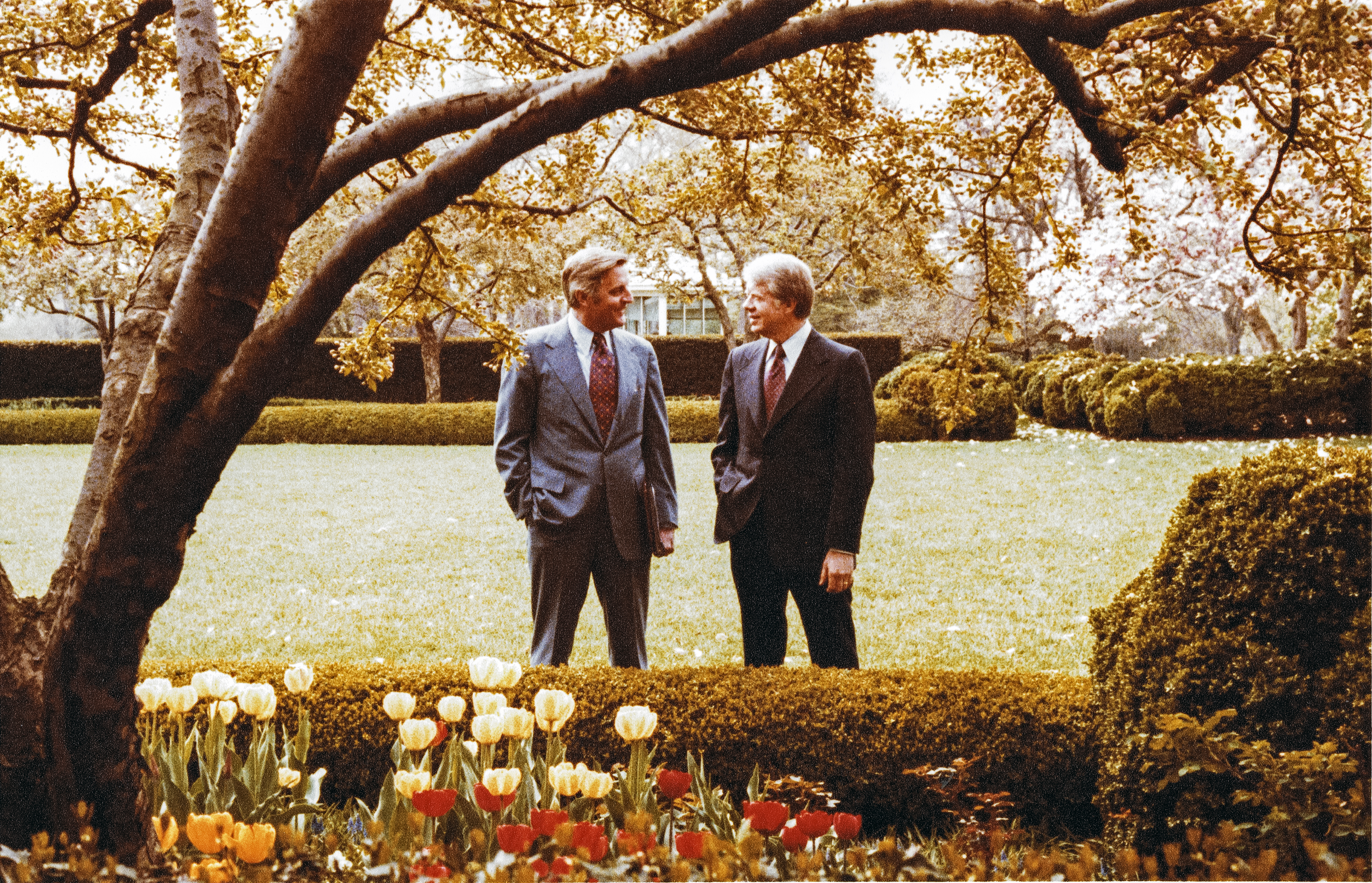 In a closely-fought battle for the White House, Mr Carter secured 297 electoral college votes to President Ford's 240, and won the popular vote by two per cent.

But they were defeated at the polls in 1980 when Ronald Reagan swept to power, winning 489 electoral college votes to President Carter's 49.

Mr Carter, 96, is the oldest living US President.

What was Walter Mondale's cause of death?

In a statement, the former US Vice President's family said: "It is with profound sadness that we share news that our beloved dad passed away today in Minneapolis, Minnesota." 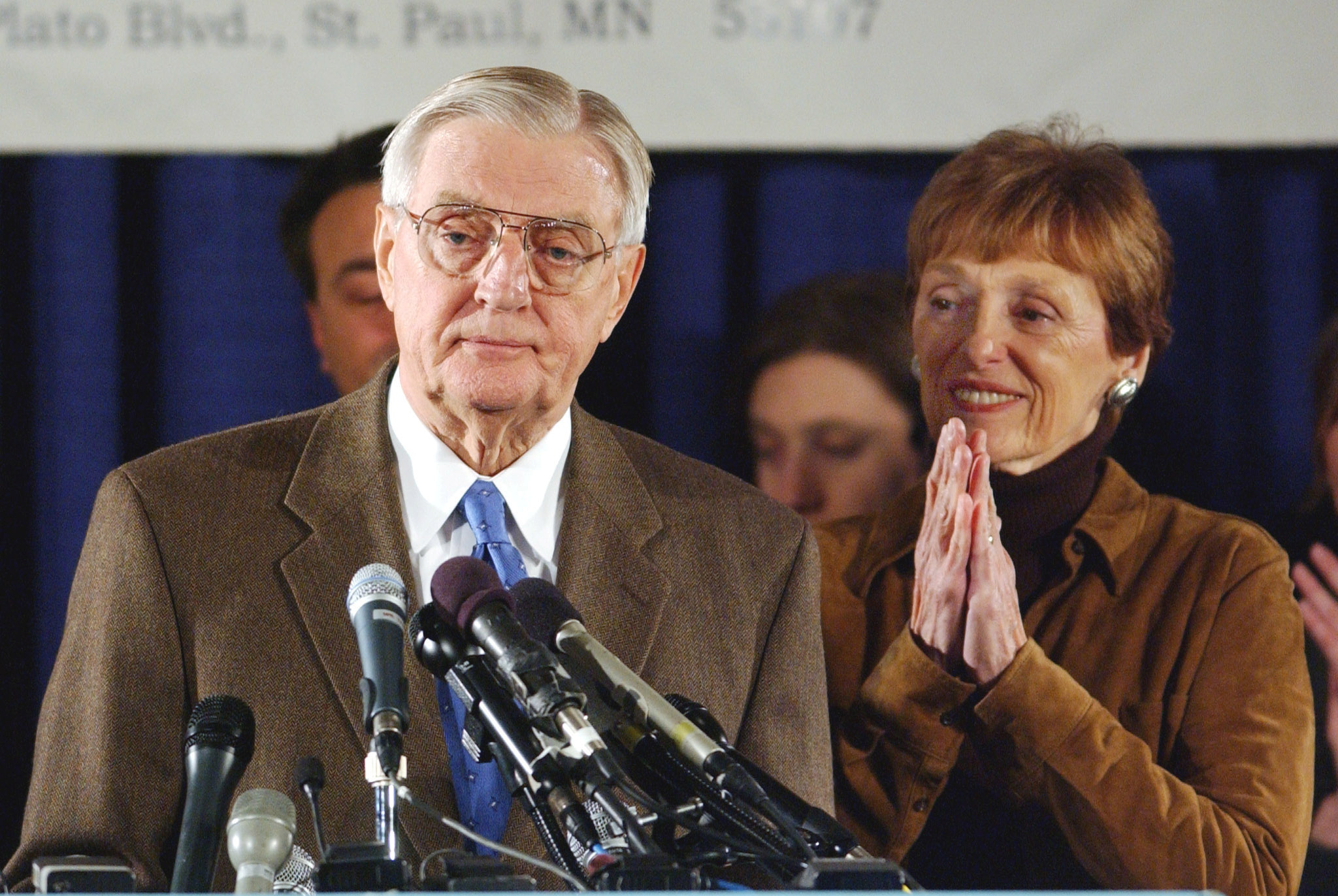 Political figures past and present have paid tribute to the Democrat veteran.

President Joe Biden hailed Mr Mondale as one of "our nation’s most dedicated patriots".

In a joint statement released with his wife Jill Biden, they said: “There here have been few senators, before or since, who commanded such universal respect.”

Vice President Kamala Harris said she had spoken to Mr Mondale "a few days ago" and said he was "so generous with his wit and wisdom over the years."

Former President Barack Obama said he "championed progressive causes and changed the role of VP—so leaders like Joe Biden could be the last ones in the room when decisions were made.

"Michelle and I send prayers to his family."