WINSTON Churchill was immortalised for leading Britain from near defeat to victory in the Second World War.

The WW2 prime minister's political roots came from his father, Lord Randolph Churchill, a former Conservative MP and Chancellor. But who was Lord Randolph? Here's what we know… 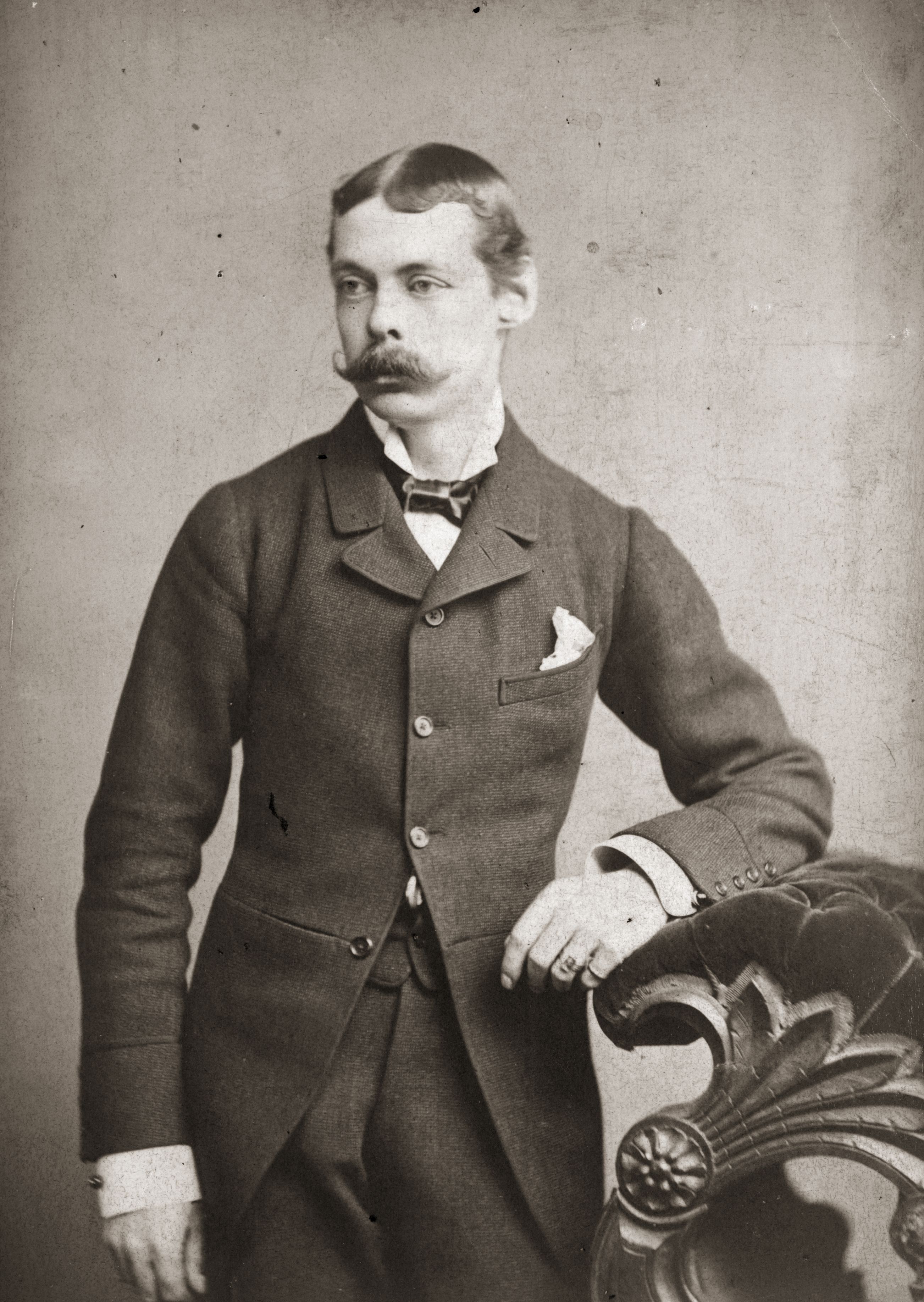 He was a British politician who was an influential figure in the Conservative Party and the father of Winston Churchill.

He became leader of the House of Commons and Chancellor of the Exchequer in 1886, at the age of 37.

He seemed certain to be prime minister in due course, but his own miscalculation ended his political career before the year was over.

Although he remained in the House of Commons until his death, Churchill lost interest in politics and devoted much time to horse racing. 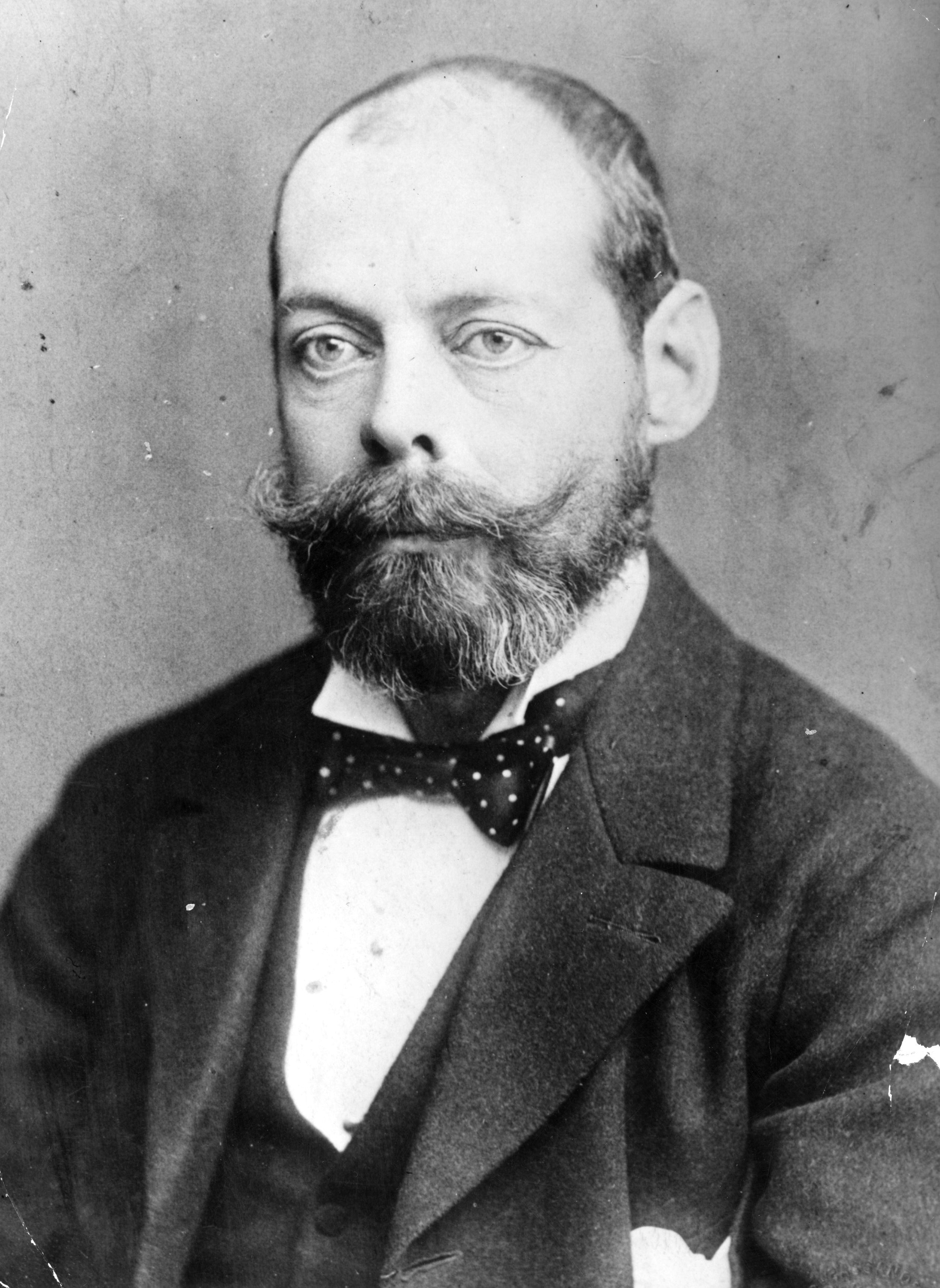 What was his medical condition?

His last years were tragic, a general syphilitic paresis deranging his mind and killing him slowly and painfully.

Paresis is caused by widespread destruction of brain tissue occurring in some cases of late syphilis.

Who was his wife and how many children did he have?

The couple married at the British Embassy in Paris on April 15, 1874.

The Churchills had two sons from their marriage.

Winston, the future Prime Minister, was born less than eight months after their marriage on November 30, 1874.

But the theory was discredited due to the boys' striking likeness to their father and each other.