JOHN Bercow has officially stepped down as House of Commons Speaker after years of calling for order.

His successor will be decided today – in the first such election in more than than ten years. Here are the eight candidates who are taking up the challenge. 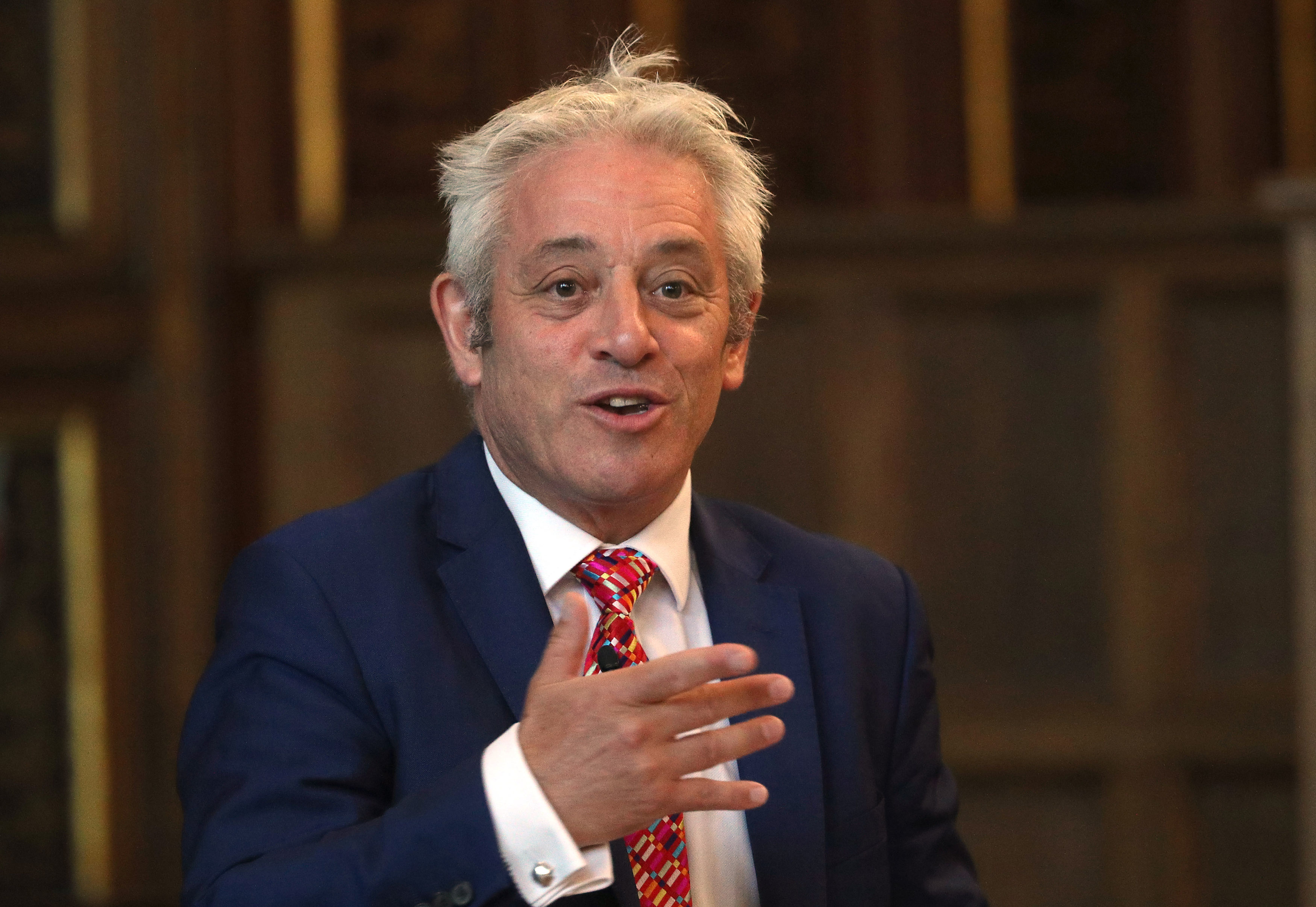 Who will be the next House of Commons Speaker?

There are several prospects for the Speaker position after John Bercow leaves.

There are five potential speakers who are already in the frame for the role at the end of October, let's take a look who it might be…

Sir Lindsay Hoyle is a member of the Labour party.

His current position is Deputy Speaker of the Commons and MP for Chorley in Lancashire, since 1997.

Currently the bookmakers’ slight favourite, he is popular on both sides of the House and wants to position himself as the stable choice in unpredictable times.

Hoyle has never declared his views on Brexit.

The current odds on him being the favourite are at 8/15 at William Hill. 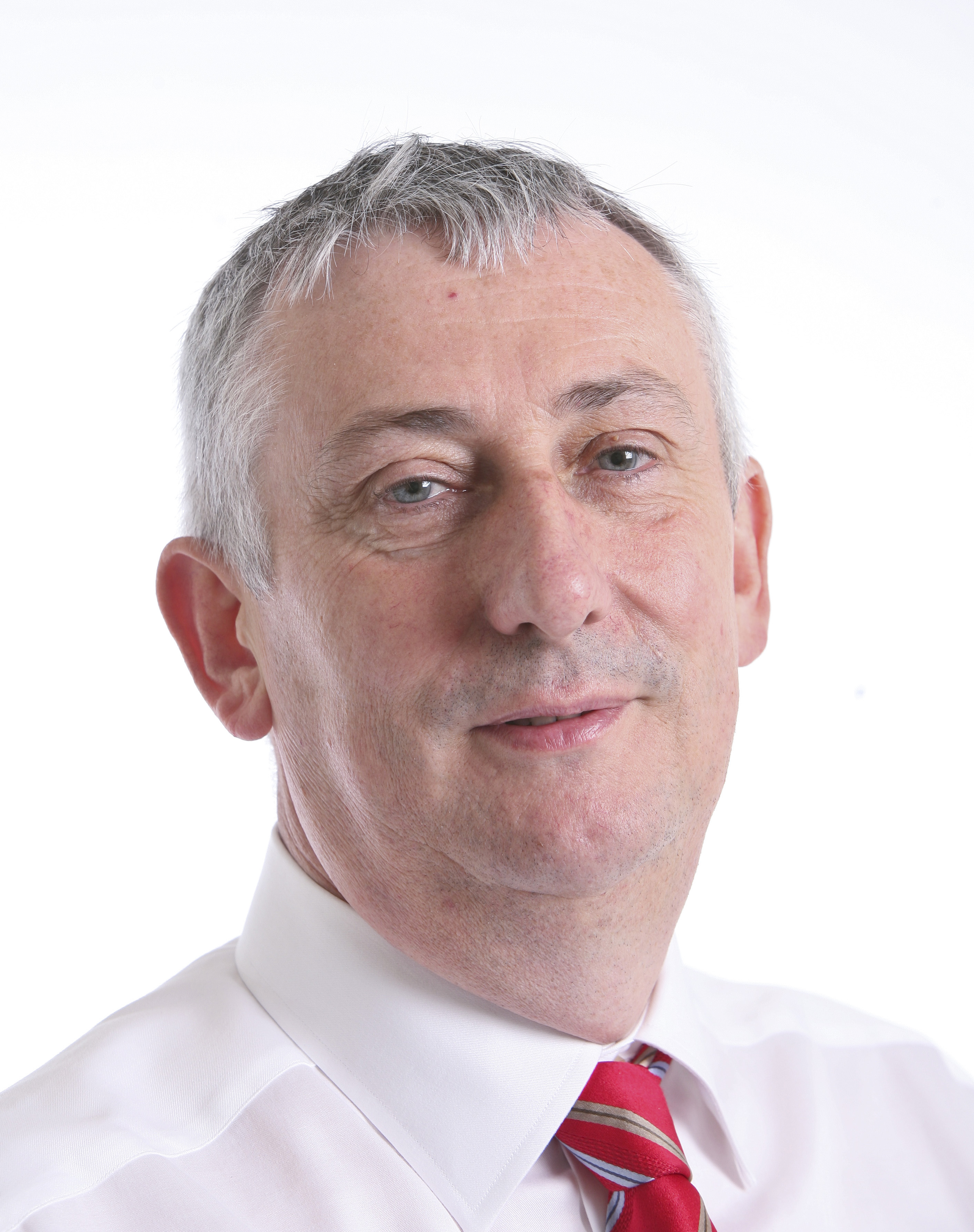 Harriet Harman is a member of the Labour party.

Her current position is Labour MP for Camberwell and Peckham, since 1982 – she has been the longest-serving female MP.

She is standing as an avowed reformer who has spent decades trying to make the House of Commons a better place to work.

She is a Champion of the backbenchers and defender of Bercow’s reforms.

Harman is currently the second favourite to win, with 11/4 odds. 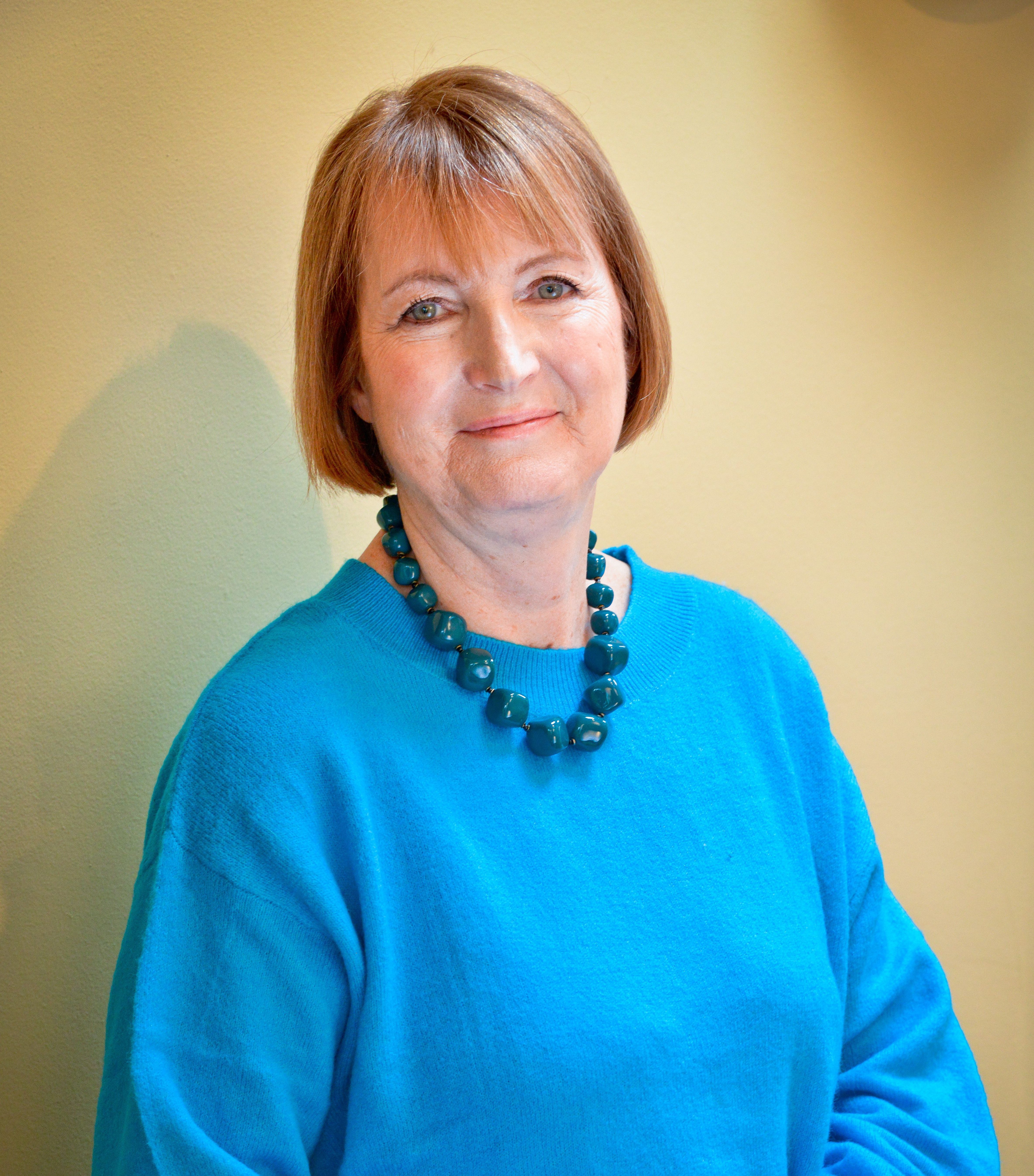 Chris Bryant is a member of the Labour party.

He is currently Chairman of the House Finance Committee.

Bryant, who has been an MP since 2001, has pledged to be a neutral Speaker who would increase the power of MPs.

The odds of him being the next Speaker are 10/1, according to William Hill. 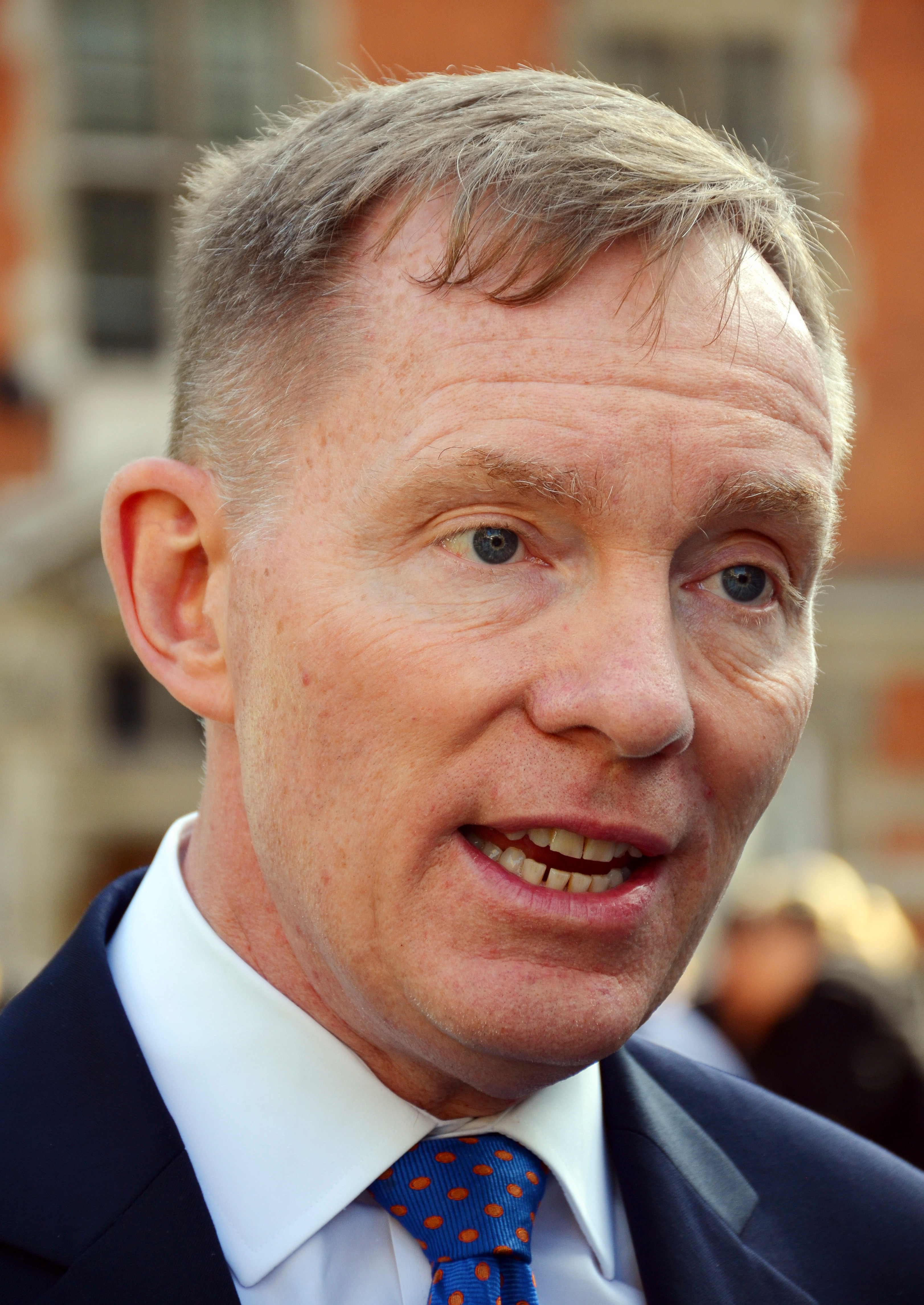 Dame Eleanor Laing is a member of the Conservative party.

Her current position is Conservative MP for Epping Forest, since 1997, and first Deputy Speaker.

Before taking the role in the Speaker’s Office, she spent a dozen years filling various roles on the opposition frontbench.

She is keen to highlight the need for a female Speaker and presenting herself as a change candidate.

The odds of her becoming the next Speaker are 12/1. 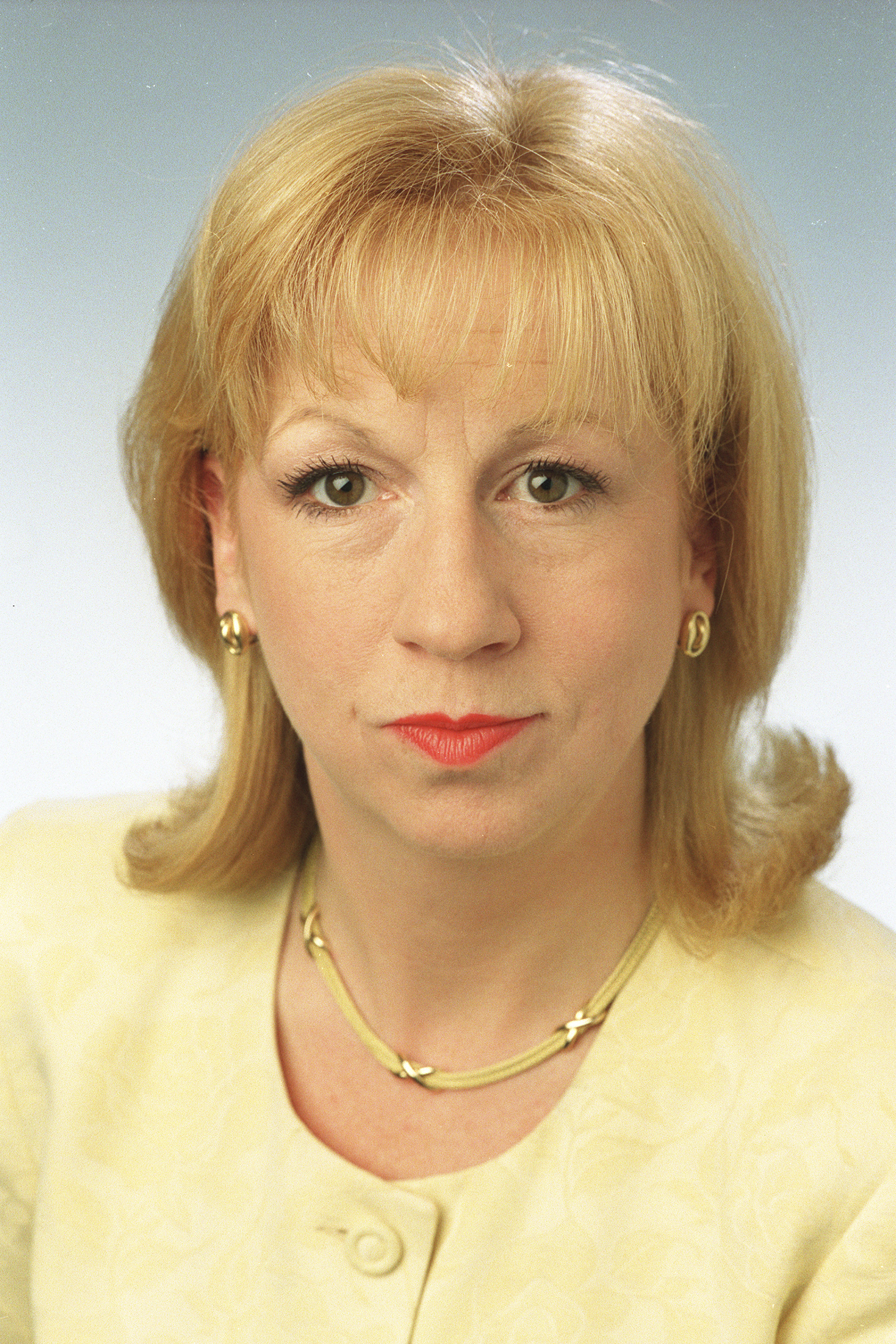 Sir Edward Leigh is a member of the Conservative party.

He is currently the Chairman of the Public Accounts Committee.

He said he would “submerge my personality into the office and be “rigidly impartial.”

Known as an independent MP who opposed the Iraq war, he is a definite outsider. 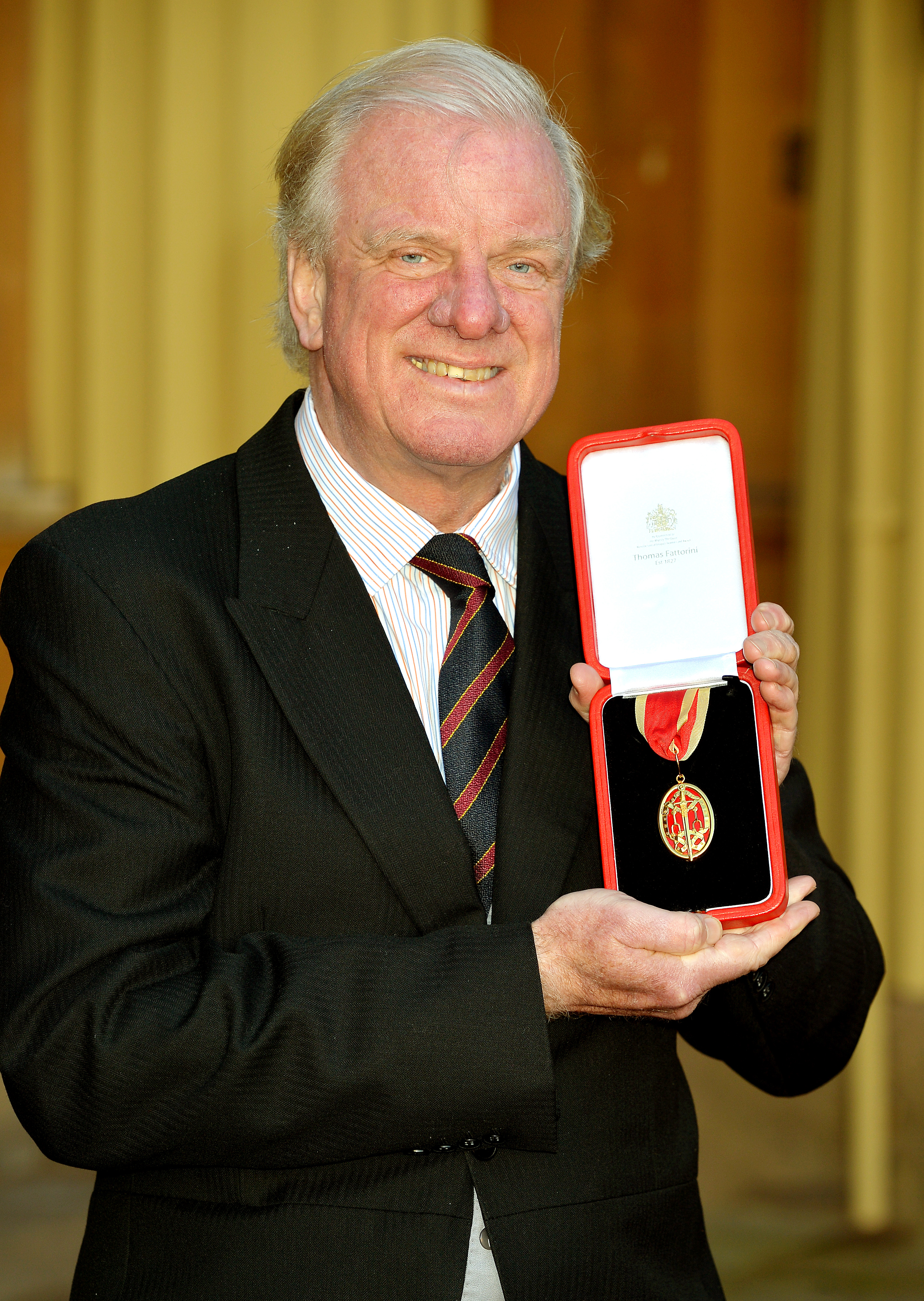 She is also a former Labour minister and was a chief whip in opposition under both Ed Miliband and Jeremy Cobryn.

The Conservative MP has been one of the Bercow's critics during the contest.

He accused the Speaker of being "undignified" and called him to be a "playground bully" at a hustings in October.

Vara had said he would be proud of being the first ethnic minority leader, added: "that I would send a powerful message to every single child in this country”.

Meg Hillier is a Labour MP and chairman of the public accounts committee, which is one of the most powerful select committees in Parliament.

She described the chamber sit-in in October as “one of the most unedifying moments in our parliamentary history to have all that singing, shouting.”

When did Bercow quit?

On September 9, Bercow announced he would stepping down as Tory MP on October 31 and quitting as Speaker.

Bercow told the chamber: “At the 2017 election I promised my wife and children that it would be my last.

“This is a pledge I intend to keep if the house votes tonight for an early general election my tenure as Speaker and MP will end when this Parliament ends.

“If the house does not so vote I have concluded that the least disruptive and most democratic course of action would be for me to stand down at the close of business on Thursday, October 31.” 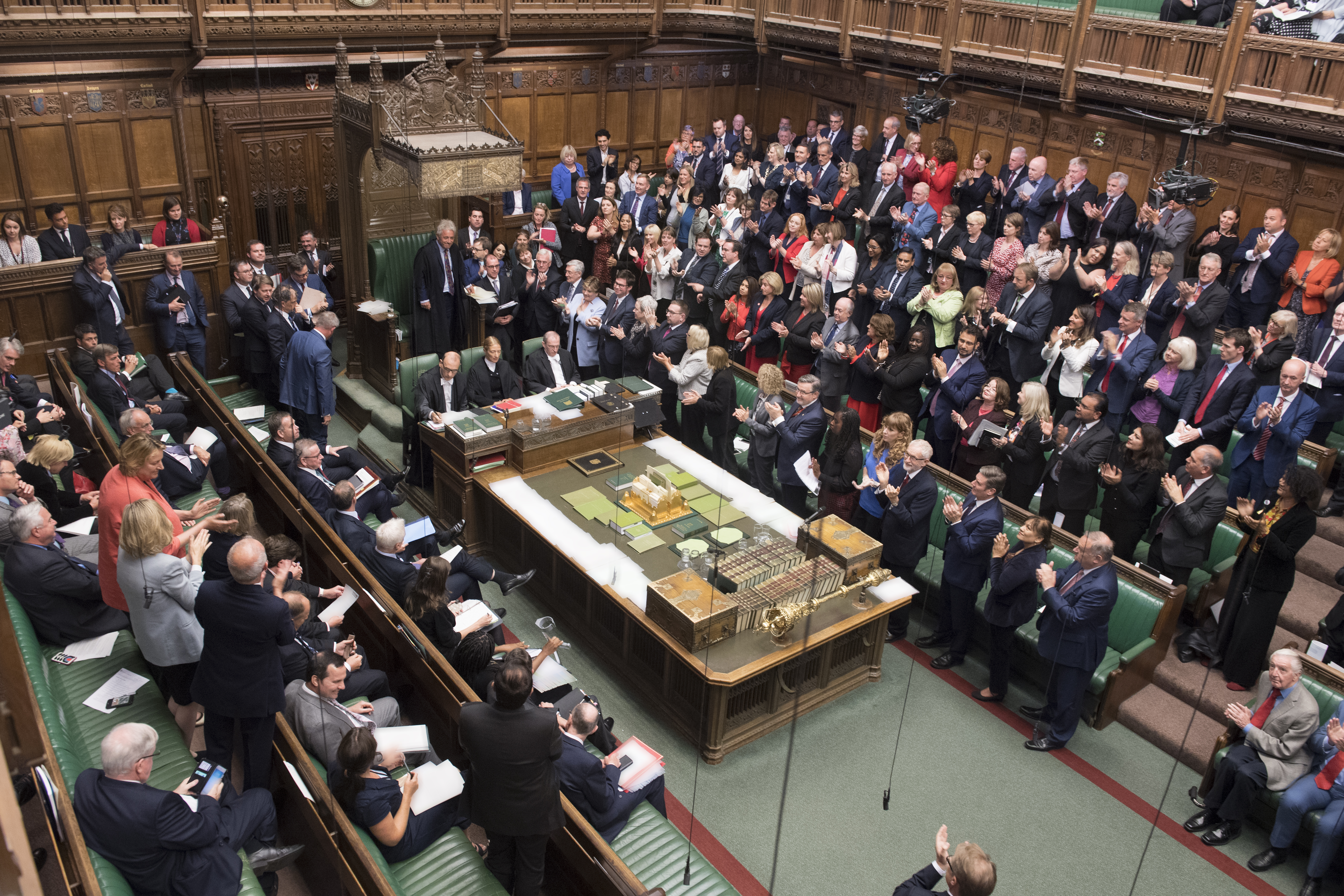 How is the new Speaker appointed?

The eight candidates have to be sitting MPs and nominated by at least 12 MPs, three of whom must be from a different party of the candidate.

The House then votes by secret ballot and who ever receives more than 50 per cent of the votes becomes the next Speaker.

How long was John Bercow for?

Bercow was elected the 157th Speaker in June 2009 following the resignation of Michael Martin in the wake of the MPs expenses scandal.

He has had no one from the major parties challenge him in his seat since he came into the role.

Bercow is the first Jewish Speaker, and the only one not to wear traditional court robes while presiding over the House.

He has also ditched clerks' wigs and said MPs do not need to wear a tie, upsetting many traditionalists.

Many Conservatives claimed the Speaker was biased against them and Bercow repeatedly clashed with PM David Cameron.

A Tory plot to oust him days before the 2015 General Election failed and he was re-elected unopposed in the new Parliament.

Bercow was re-elected again in June 2017 after the snap General Election.