For decades, the nation has shown its support by wearing poppies, but how did this tradition start and why exactly do we do it? 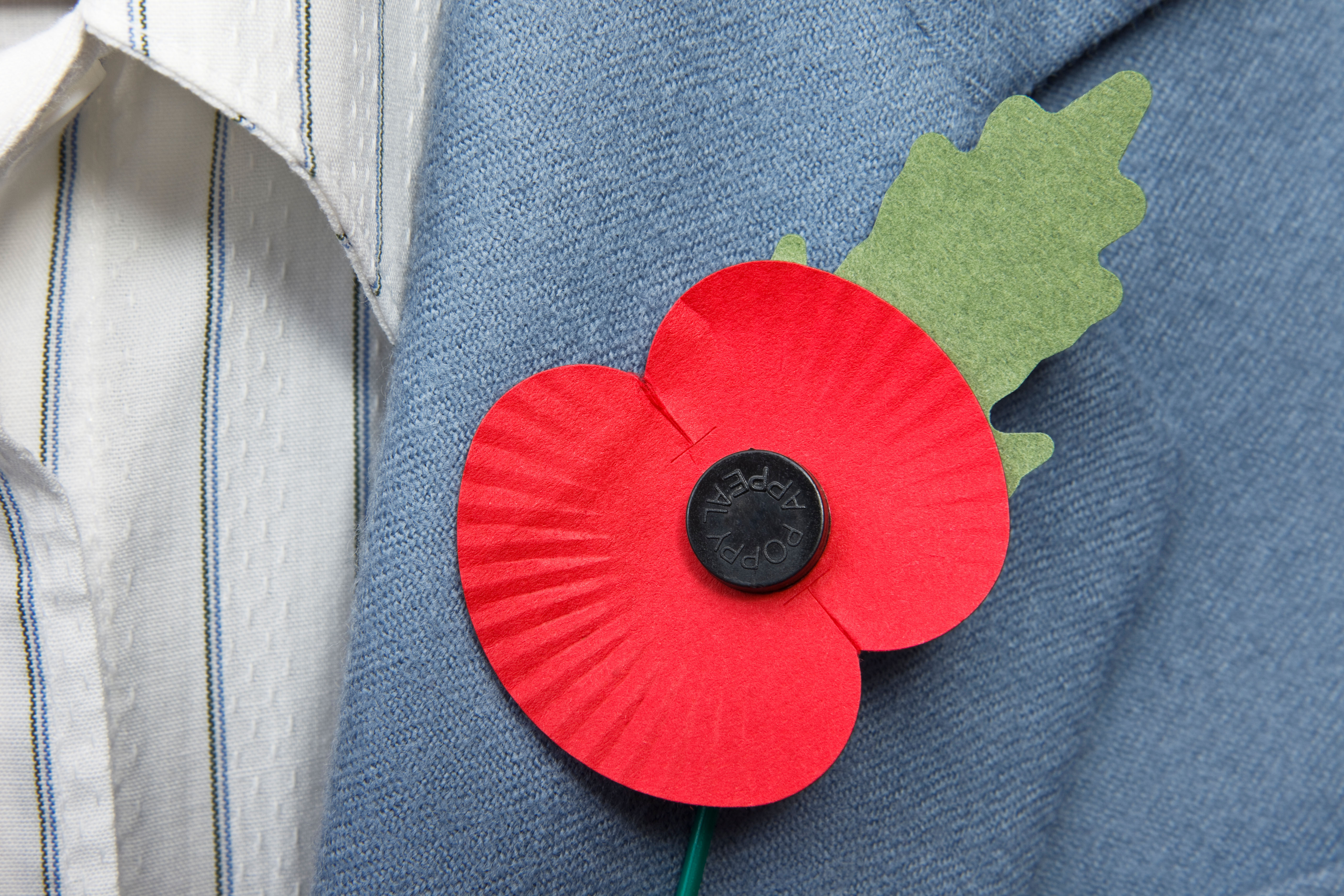 When should you wear a poppy?

The Poppy Appeal takes place through the whole of November.

This year, Remembrance Sunday takes place on Sunday, November 11 when the Cenotaph Service takes places at Whitehall in London.

Many people start wearing poppies on October 31 – some 12 days before Remembrance Day.

Others believe they shouldn't be worn until after Bonfire Night on November 5.

Why do we wear a poppy?

The story of why we wear poppies dates back to the First World War.

In 1915, Lieutenant-Colonel John McCrae lost his friend in the battle of Ypres.

As he was grieving the loss of comrade Lieutenant Alexis Helmer, he spotted scores of poppies growing in the battle-torn fields.

This poignant sight inspired him to write In Flanders Fields, one of the most famous war poems of all time.

Following the First World War, the poppy was then adopted as a symbol of remembrance.

Contrary to popular belief, the poppy isn’t a symbol of death or support for war or a political or religious statement.

The British Legion describes the poppy as a “symbol of remembrance and hope”.

Where can I get a poppy?

Members of the public can get a traditional paper poppy by making a donation to the British Legion.

Licensed volunteers handing out poppies and taking donations can be found at transport hubs, shopping centres and other busy places in the run-up to Remembrance Sunday. 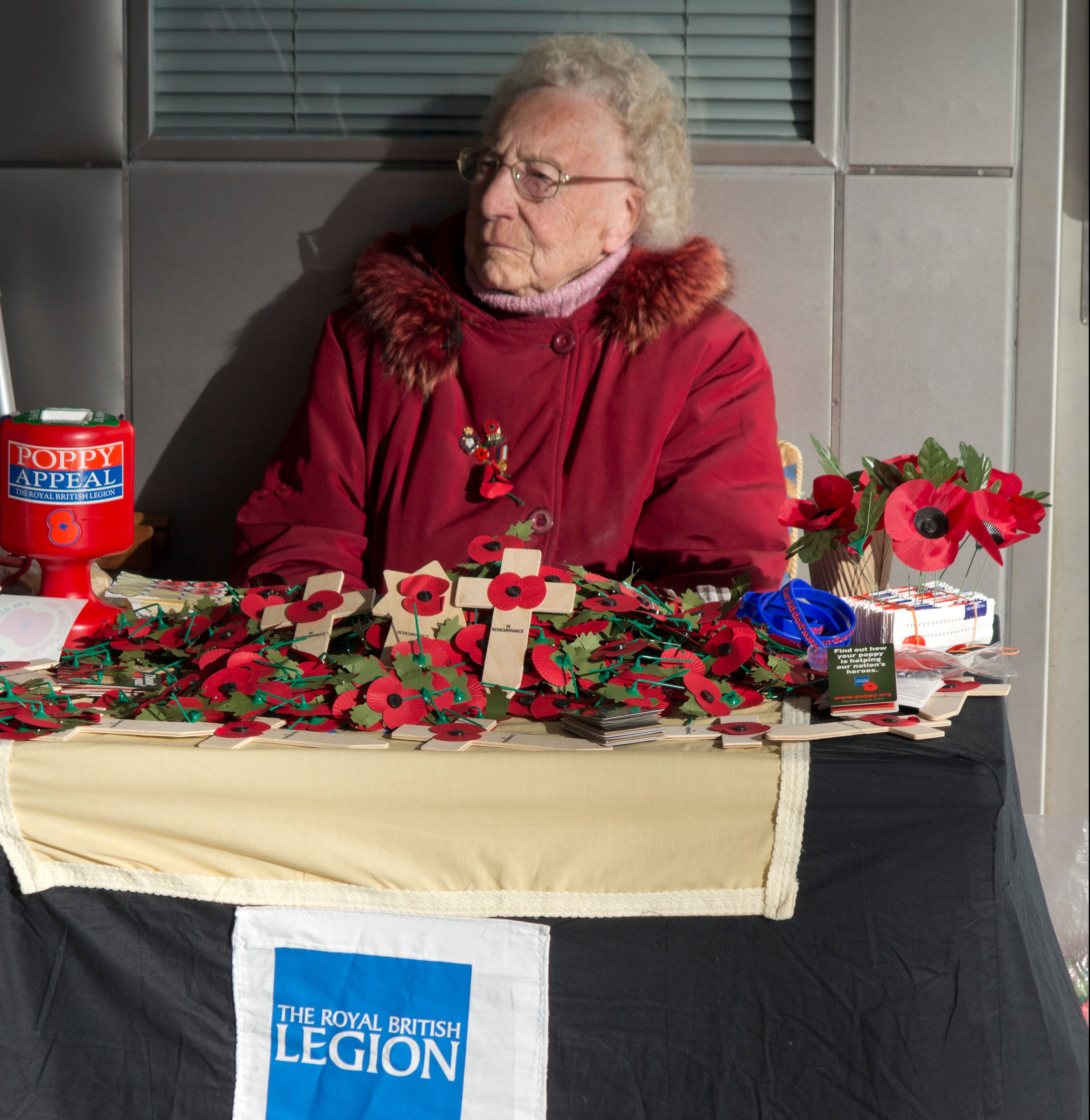 But a range of poppy items are also available online for those who can’t access a collector – or who are after something a little different.

The Legion sells a range of different badges and broaches through its website, along with wreaths and other poppy merchandise.