Why has Indonesia picked Borneo island as its new capital?

INDONESIA has decided to build its new capital city on Borneo island. 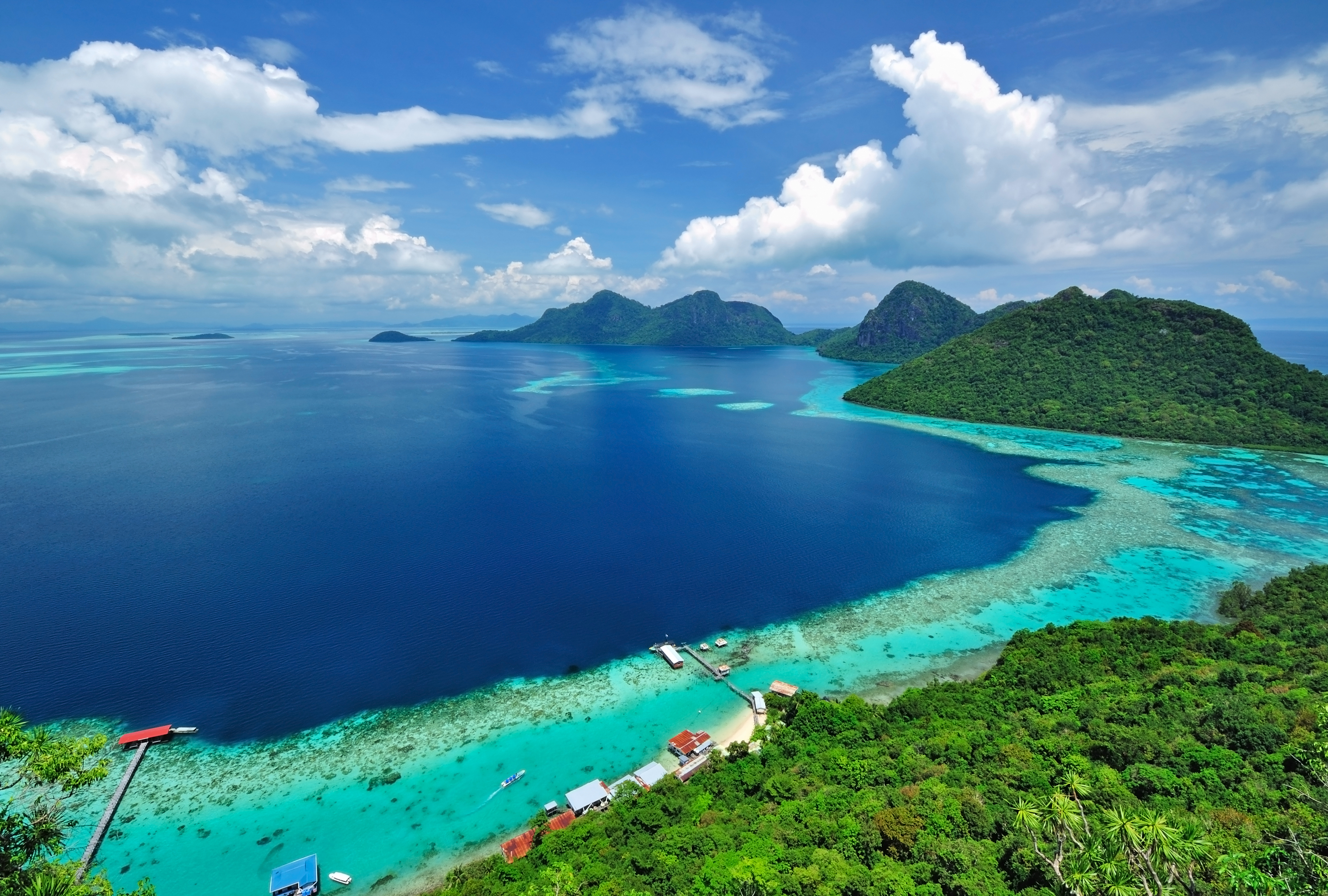 What is wrong with Jakarta?

Jakarta is home to more than 10million people, making it one of the world's most overpopulated urban regions.

And currently 54% of the country's population lives there.

It is also one of the fastest sinking cities on Earth, with some parts sinking by almost 25cm a year.

Prone to earthquakes and flooding, ground water in the city is highly contaminated as are its rivers.

Congestion is estimated to cost the economy £5.3billion ($6.5billion) a year. 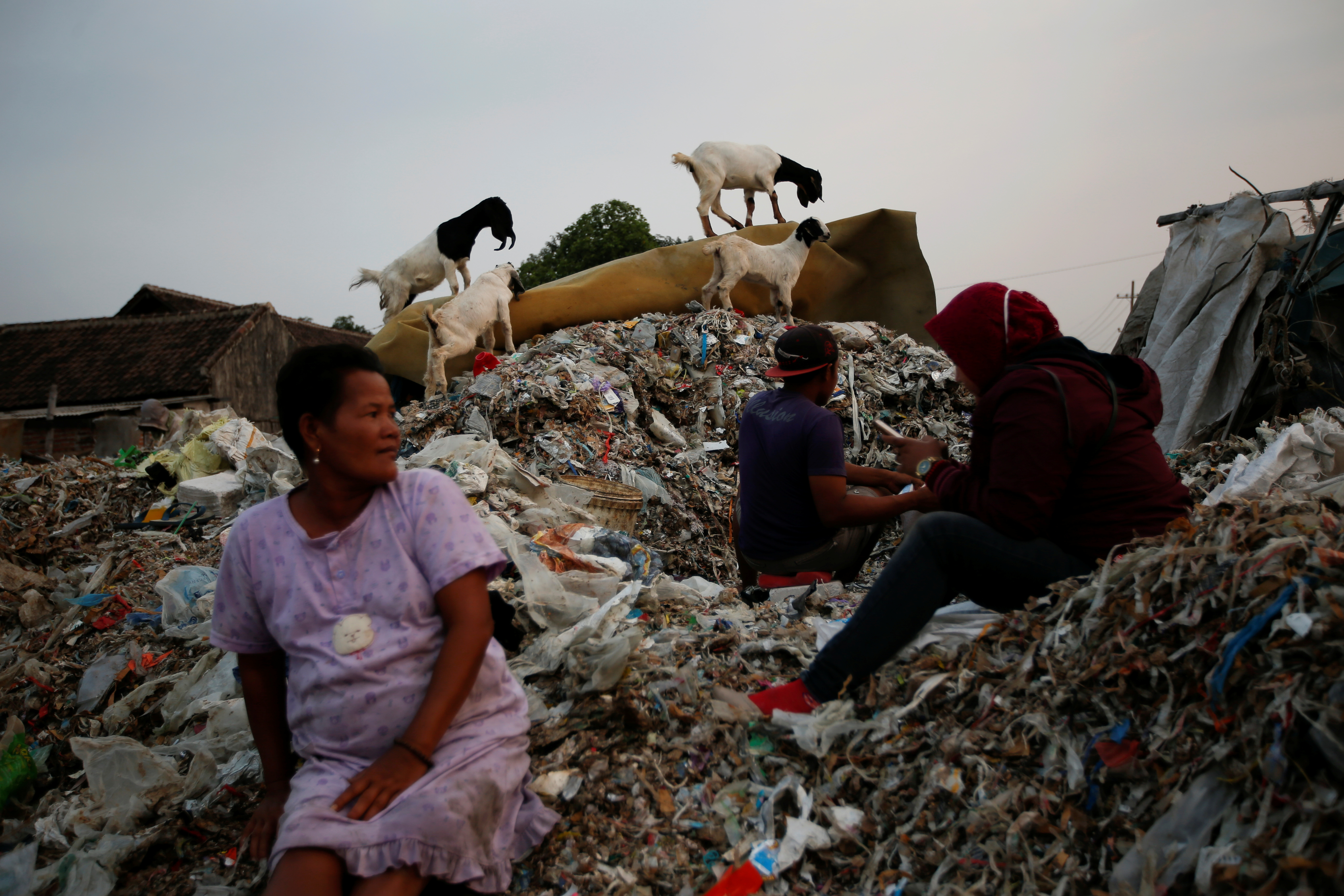 Why has Indonesia picked Borneo island?

Jakarta is struggling from issues of overcrowding, high sea levels and pollution.

The capital city will be located in Borneo's East Kalimantan region.

Mineral-rich East Kalimantan was once almost completely covered by rainforests, but illegal logging has removed many of its original growth.

It is home to only 3.5 million people and is surrounded by Kutai National Park, known for orangutans and other primates and mammals.