Why is Romney Smith leaving WKYC? 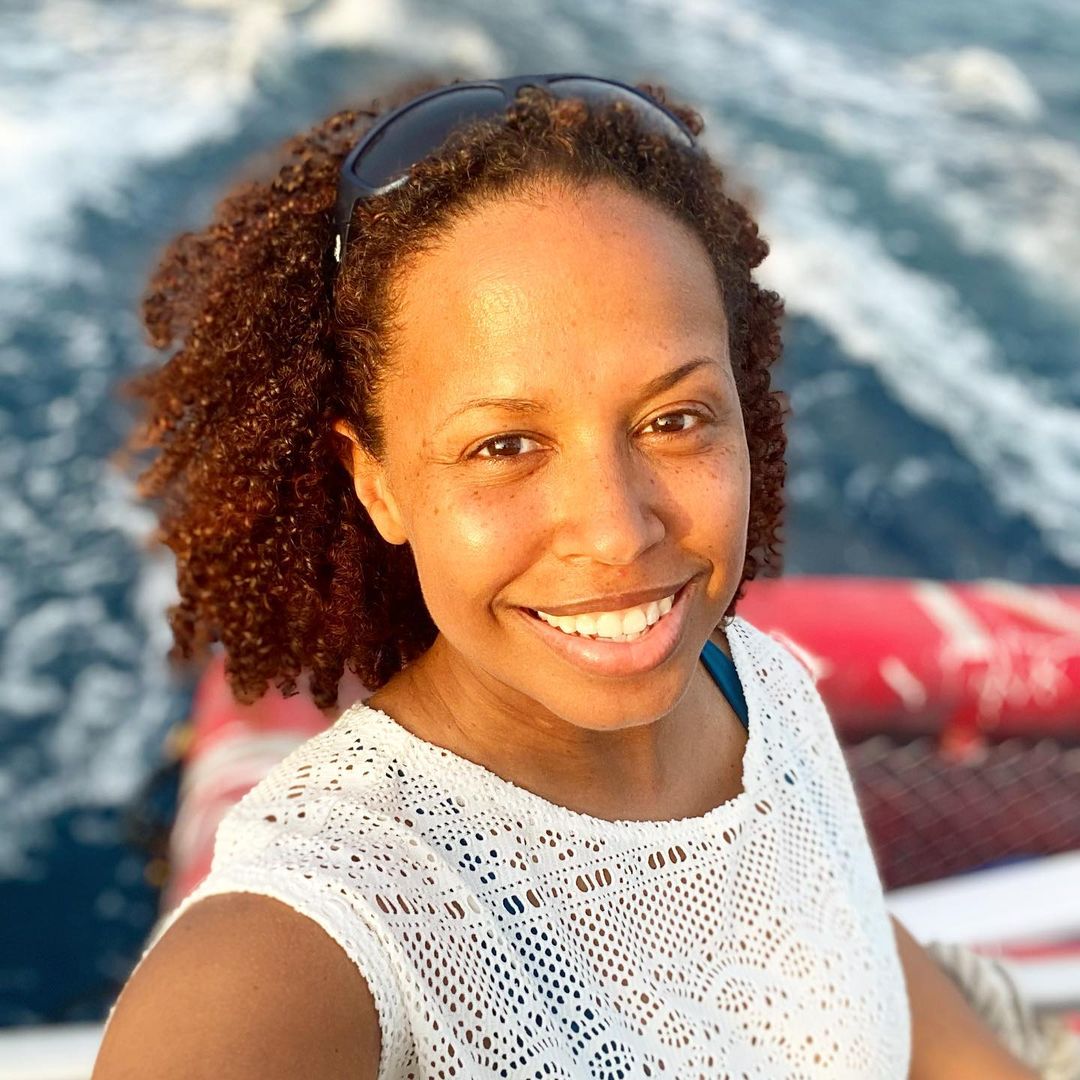 Who is Romney Smith?

Before her post at WKYC, Smith was an anchor/investigative reporter for WTOC in Savannah, Georgia.

"Romney played a pivotal role in launching multi-platform digital newscasts for the station as well as re-launch the investigative unit," her WKYC profile states. 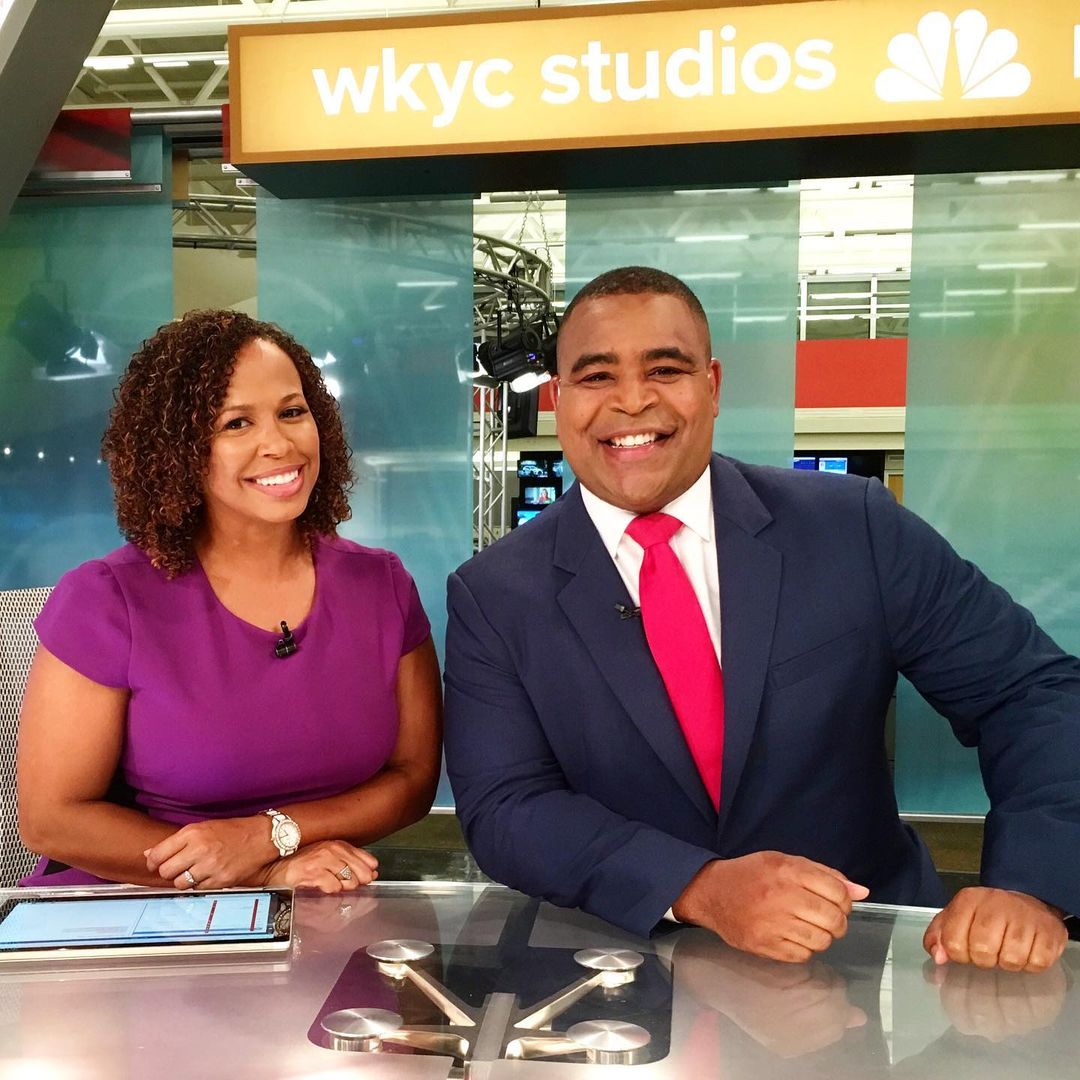 According to her WKYC profile, Smith was widely recognized for her reports that shed light on increased sex trafficking in Georgia.

Why is Romney Smith leaving WKYC?

On June 13, Smith and her husband, WKYC meteorologist Jason Frazer, announced their departure from the news station.

In a segment, the couple announced their final day on WKYC will be on Wednesday, June 23.

Smith tweeted a video of their announcement and captioned the clip, saying: "Good morning! @JasonFrazerTV and I have big personal news to announce. We love you OHIO!!! #NotGonnaCry #AlwaysConnectedOnline."

"So the pandemic has been really challenging for all of us and we have all learned the importance of that, taking the small things for granted," Frazer began in the segment. 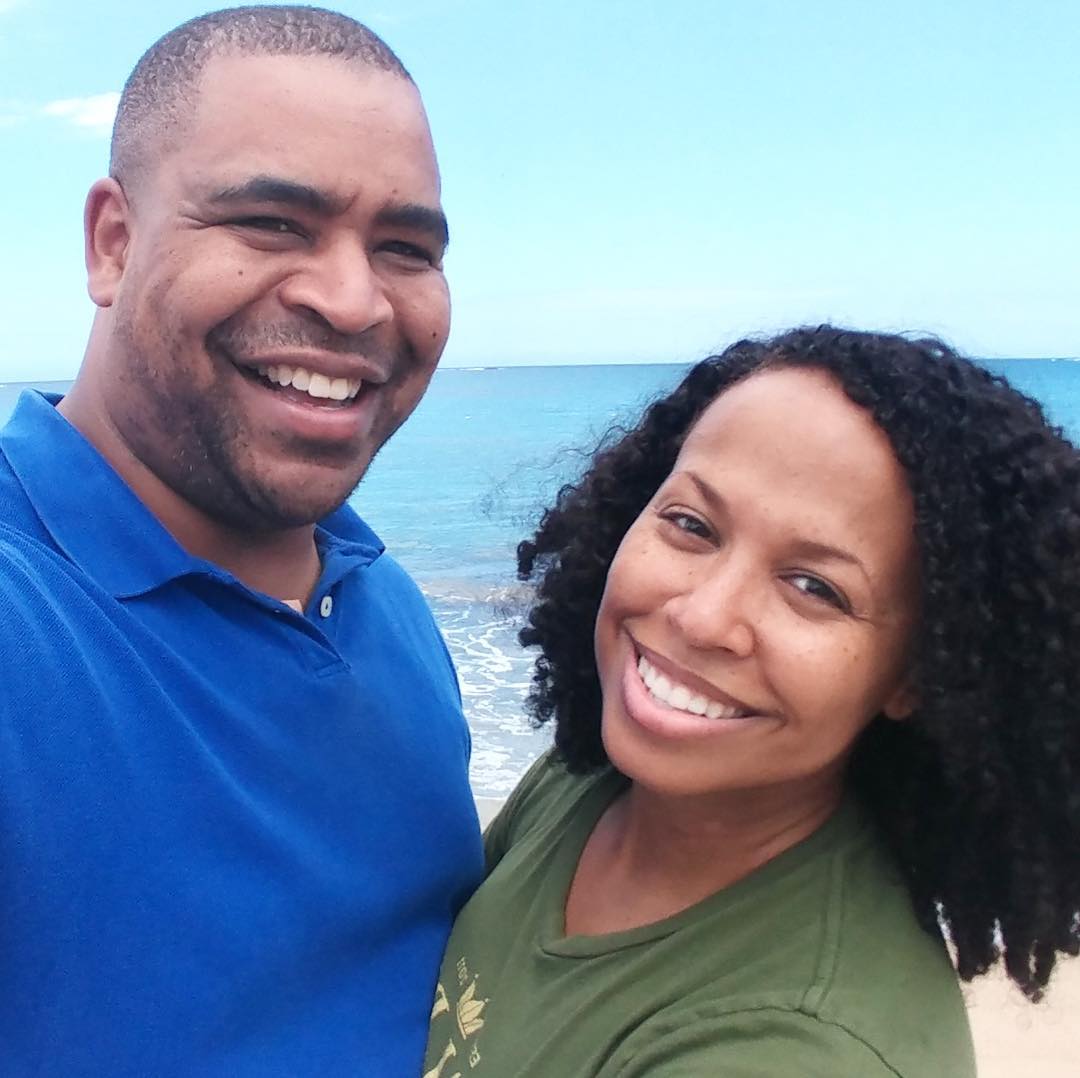 "That's right if Ohio has taught us one thing it is you guys love family and the importance of family is a priority. So for us, the pandemic really highlighted that we could not see our family for a year," Smith added.

"So soon we will be closer to our family. Next Sunday, Romney and I will be signing off of WKYC Channel 3. It is definitely bittersweet because of how much fun we have had," Frazer continued.

Smith and Frazer are moving over to New York City to move closer to the couple's family.

What did people on social media say about their departure?

On June 13, Smith tweeted: “We’ve had fun, but Ohio taught us family needs to come first, so we’re moving closer to them!”

Her husband added, "The last 12 months have been the most challenging of my life. However, there's always a light at the end of the tunnel.

"People underestimate the value of having family around. I am overjoyed about the thought of being closer to my family. Its bittersweet leaving CLE." 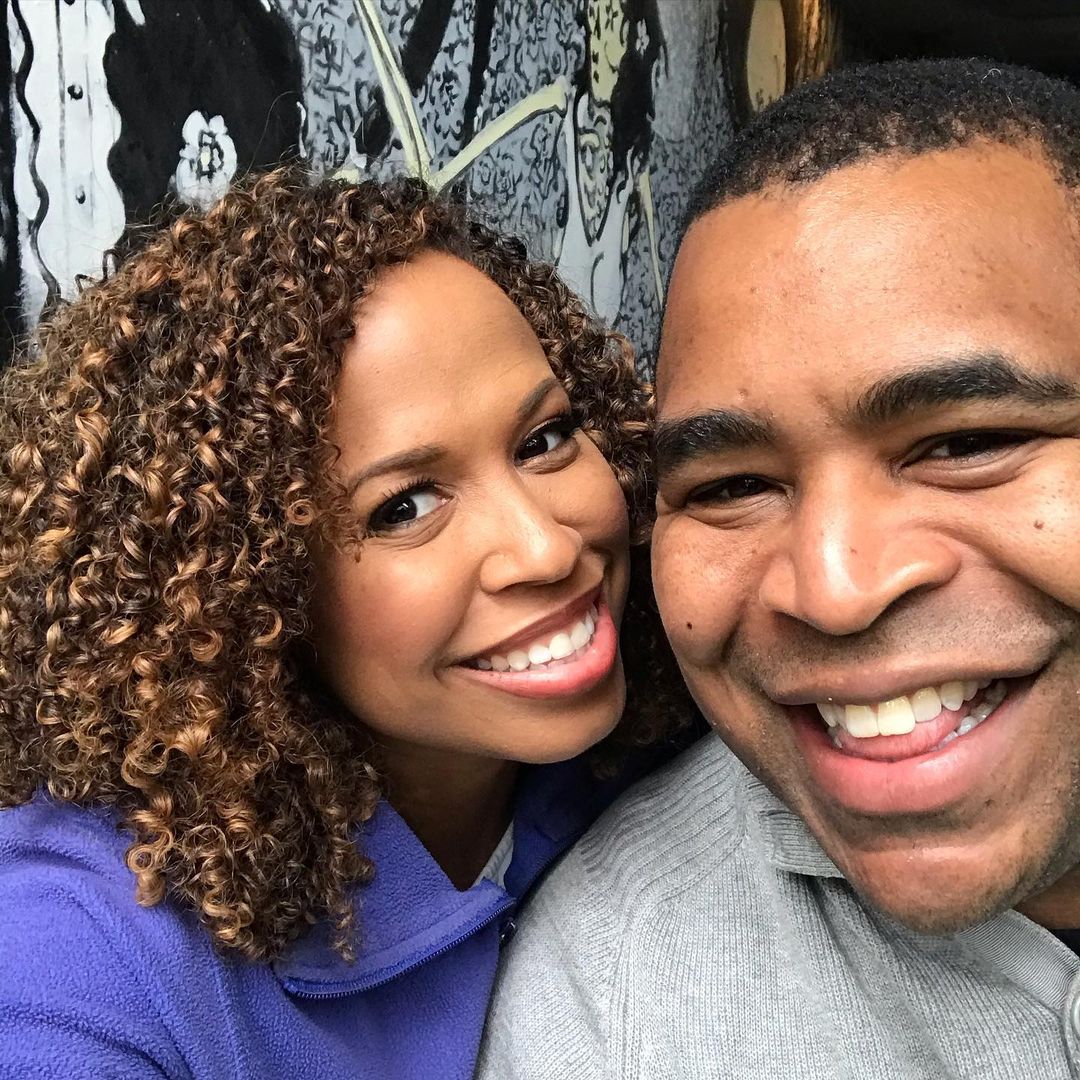 One fan of the duo tweeted, "I'm gonna cry if you are leaving! You two are my faves! But will always wish you the best!"

Another spectator chimed in saying: "No no no!!! We watch @wkyc because of you!!! I wish you the best of luck! You will be missed!! Will continue to follow you and can’t wait to see your family grow!! Best of luck!!"

A third person said, "Amazing Romney!! NYC is lucky to be getting you guys."