Manufacturers put fewer of the most popular sweets in the mix, which explains why you're always finding tangy orange and coffee chocolates instead of Green Triangles. 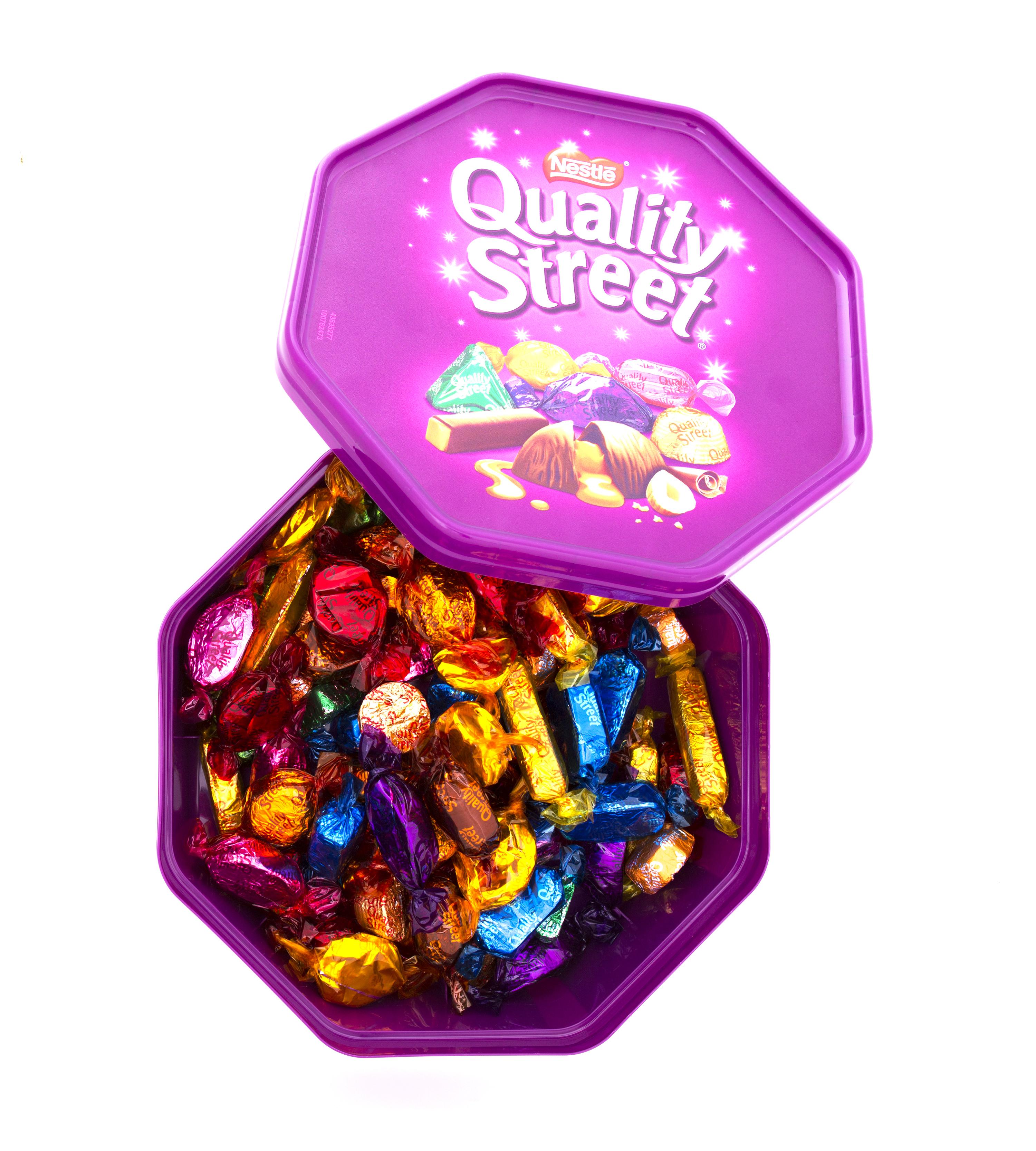 Researchers from Which? ranked by popularity all the flavours in some of the bestselling Christmas assortments.

The aim of the study was to work out how many of each flavour should make the perfect mix and the results were just as many chocoholics have suspected.

The popular flavours were under-represented and there were many more of those less-loved varieties.

For Quality Street fans, for example, the Purple hazelnut-in-caramel one is the top pick, with a quarter naming it as their favourite. 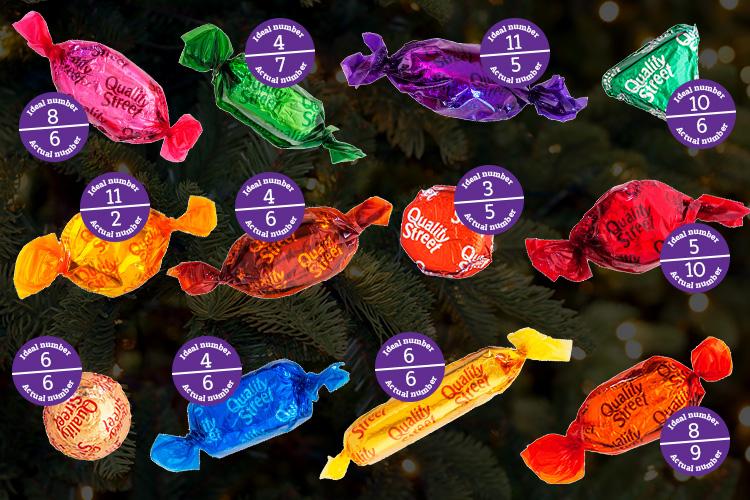 But there are only five and six respectively in a 720g tub.

Nestlé, which makes Quality Street, told Which? that it balances out tubs by sorting the contents into three categories: fruit cremes, chocolates and toffee/fudge.

Each tub is roughly divided into thirds along these lines – but the Purple Ones and Green Triangles fall into the same category as five other chocolates.

And Strawberry Delights are in abundance because they are one of only two fruit cream types. But the good news is that Quality Street said it was putting more of the most popular chocolates in this year’s tubs.

The study showed that only 20 Cadbury Roses fans would first choose the Caramel Bite. 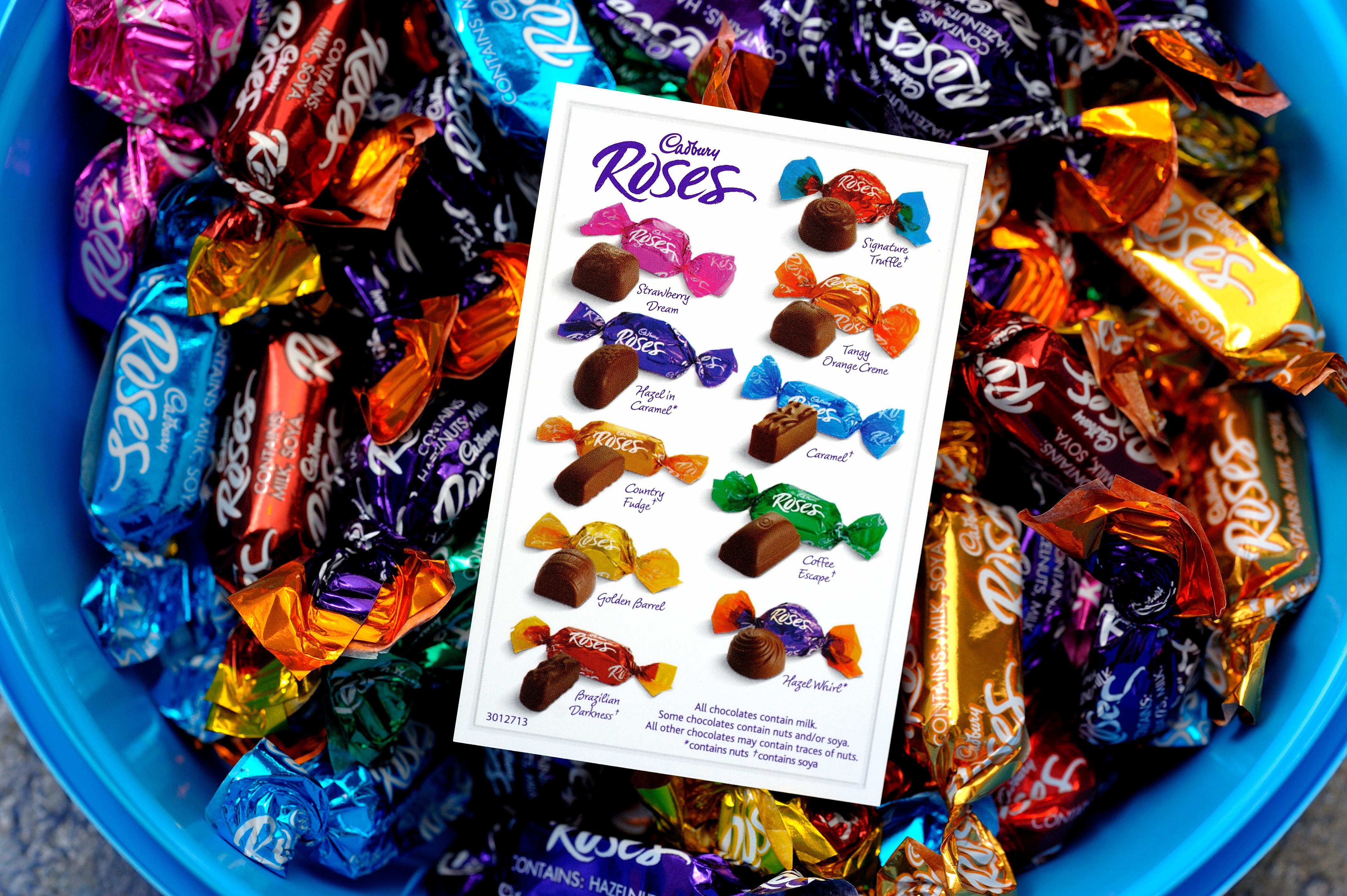 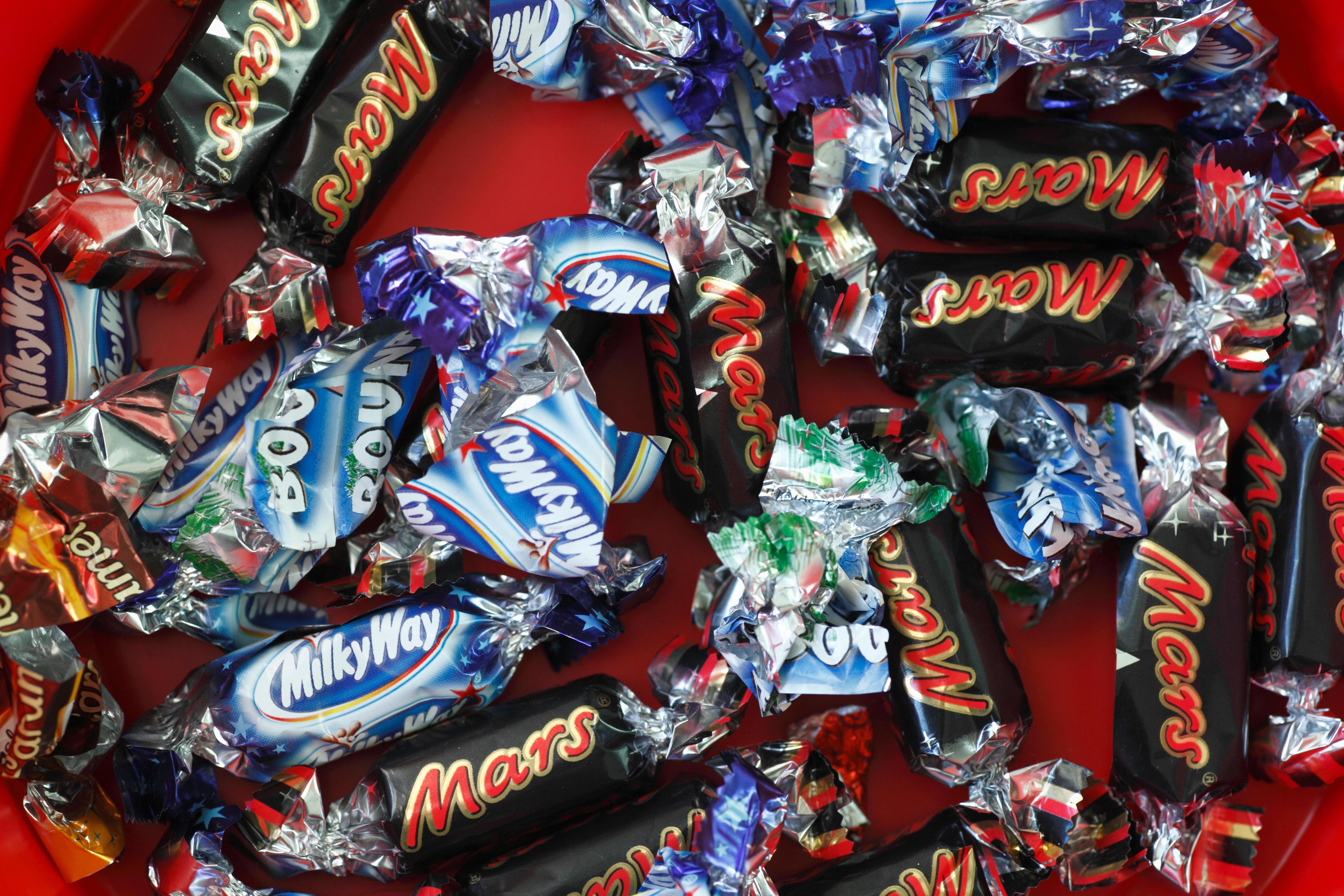 Harry Rose, editor of Which? magazine, said: “Our analysis shows that it’s not your family’s fault that your favourite disappears so quickly: there really are too few Purple Ones to meet demand.”

Mars, which makes Celebrations, and Cadbury’s, which produces Heroes, said their assortments were more randomly allocated.

Their mix includes ten each of Maltesers Teasers, Bounty, Galaxy and Galaxy Caramel, bringing a close match to shoppers’ expectations.