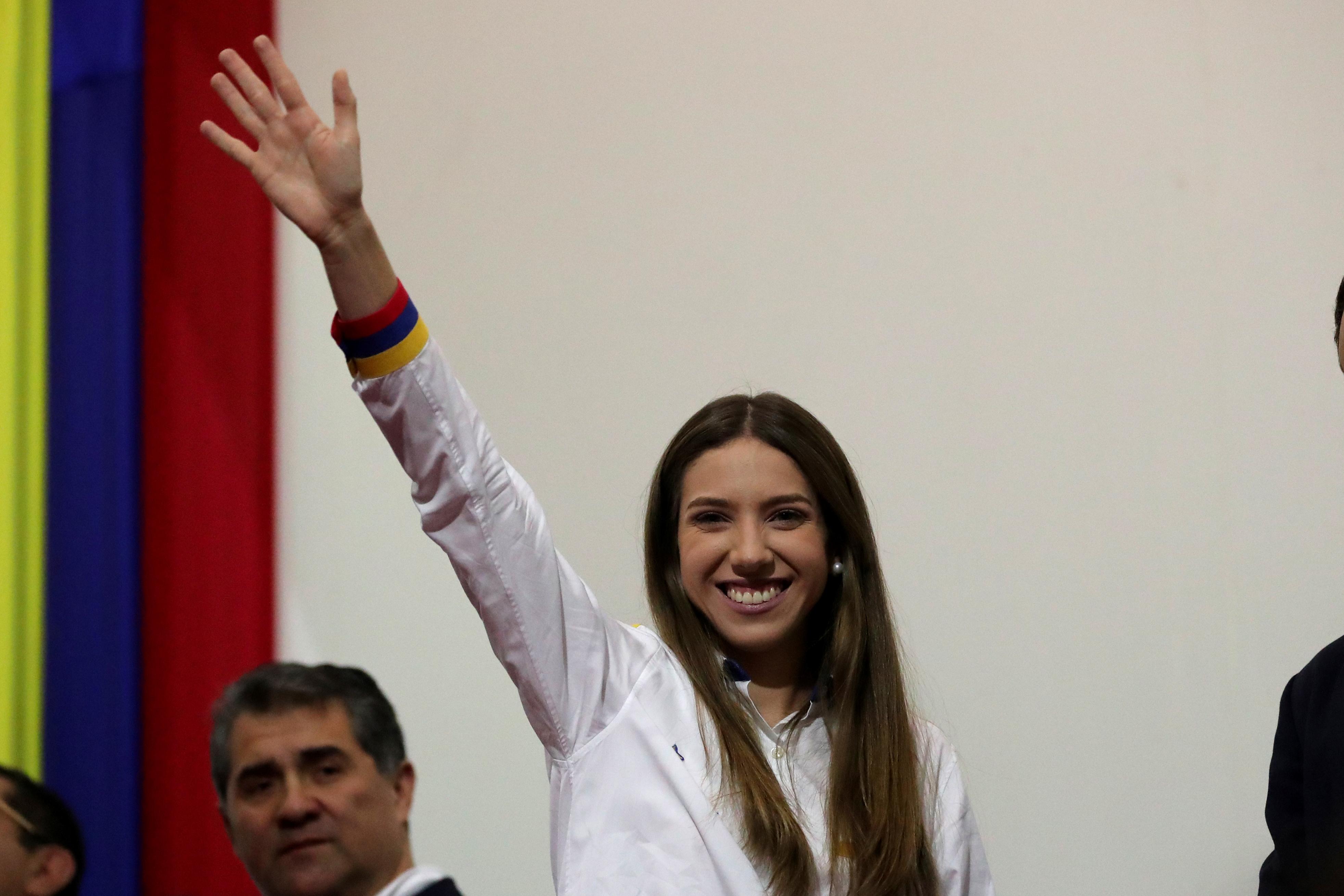 WASHINGTON (Reuters) – Fabiana Rosales, a Venezuelan activist who is the wife of Venezuelan opposition leader Juan Guaido, is slated to visit the White House on Wednesday where she will meet with Vice President Mike Pence, a White House official said on Tuesday.

Pence is expected to reiterate U.S. backing for Guaido, the head of Venezuela’s national assembly, who in January invoked the constitution to assume the interim presidency, arguing President Nicolas Maduro’s 2018 re-election was illegitimate.

Most Latin American and Western countries have recognized Guaido as Venezuela’s rightful leader. Maduro, who retains control of state functions and the country’s military, says Guaido is a puppet of the United States.

Rosales, a 26-year-old journalist and opposition activist who is considered Venezuela’s first lady by supporters, told Reuters before her trip that her family and friends have been stalked and threatened.

She is also expected to visit New York City and Miami during her U.S. trip.