Spectators queued for hours in the heat but dozens had opaque – non see-through – bottles seized and were forced to store them in cloakrooms for a £1 fee. 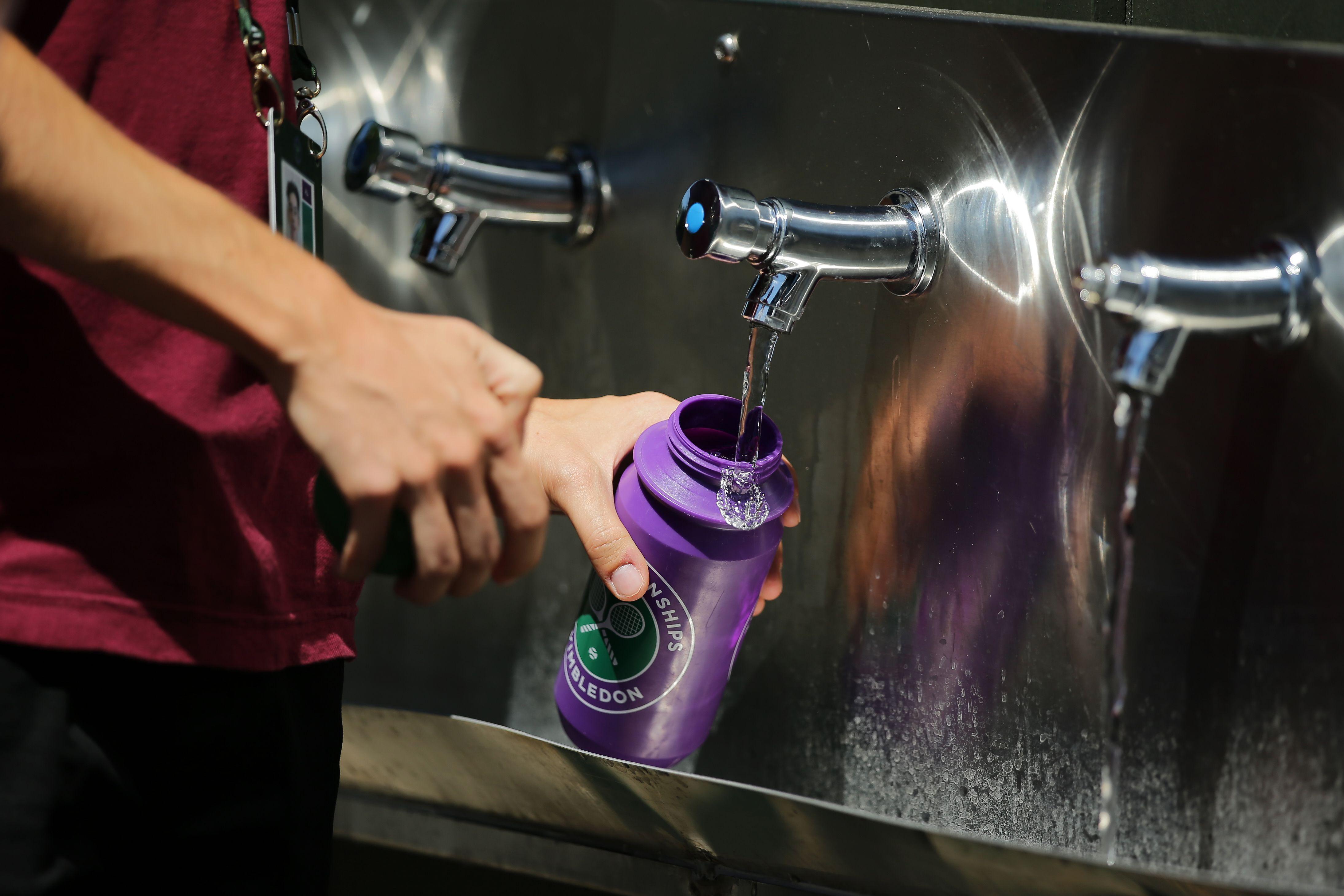 St John Ambulance said that 22 people were treated for suspected heat-related conditions during the opening day of the tournament yesterday.

The All England Club said it was following advice from security services.

A spokeswoman added it had doubled the number of water refill points to cope with demand. 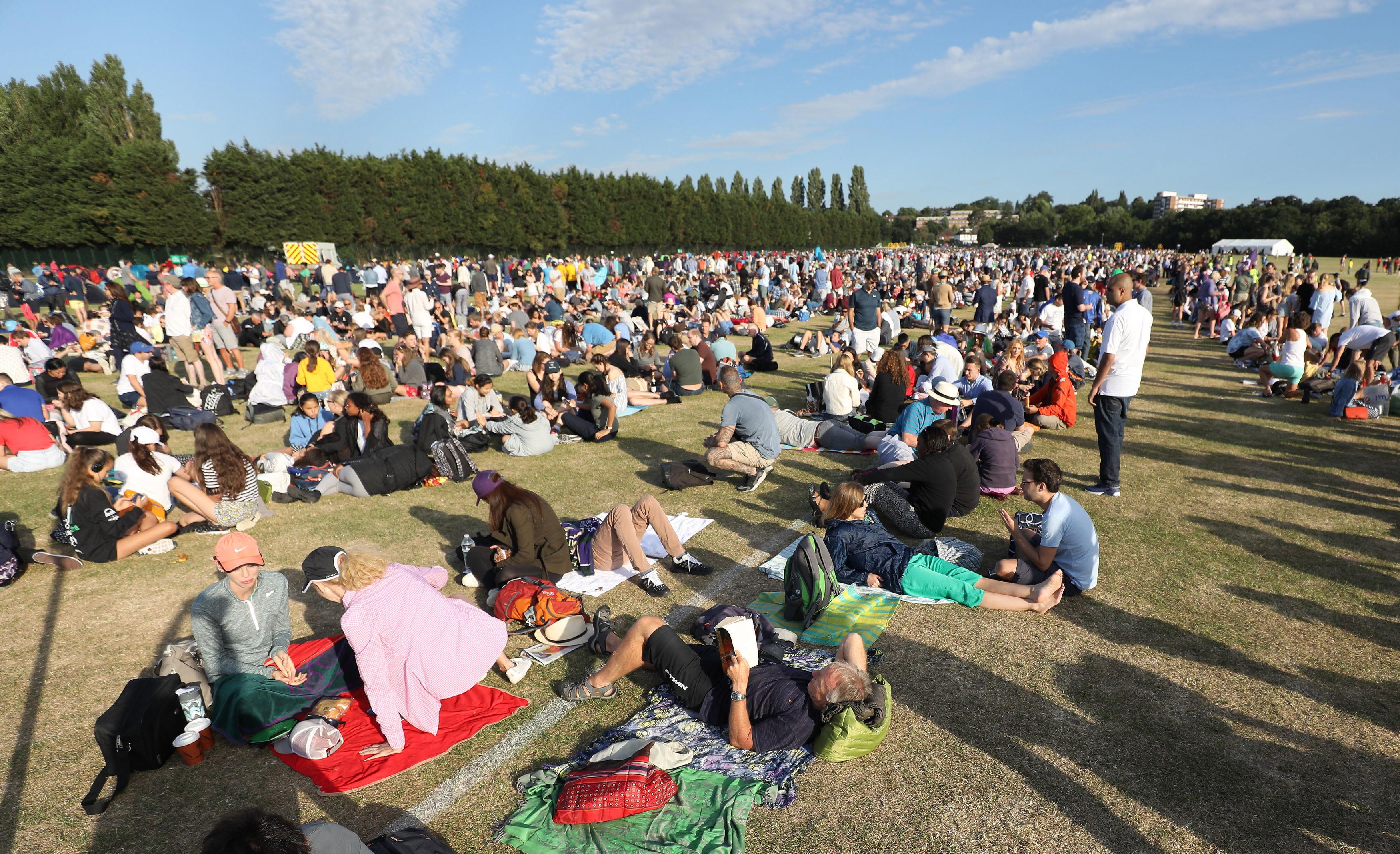 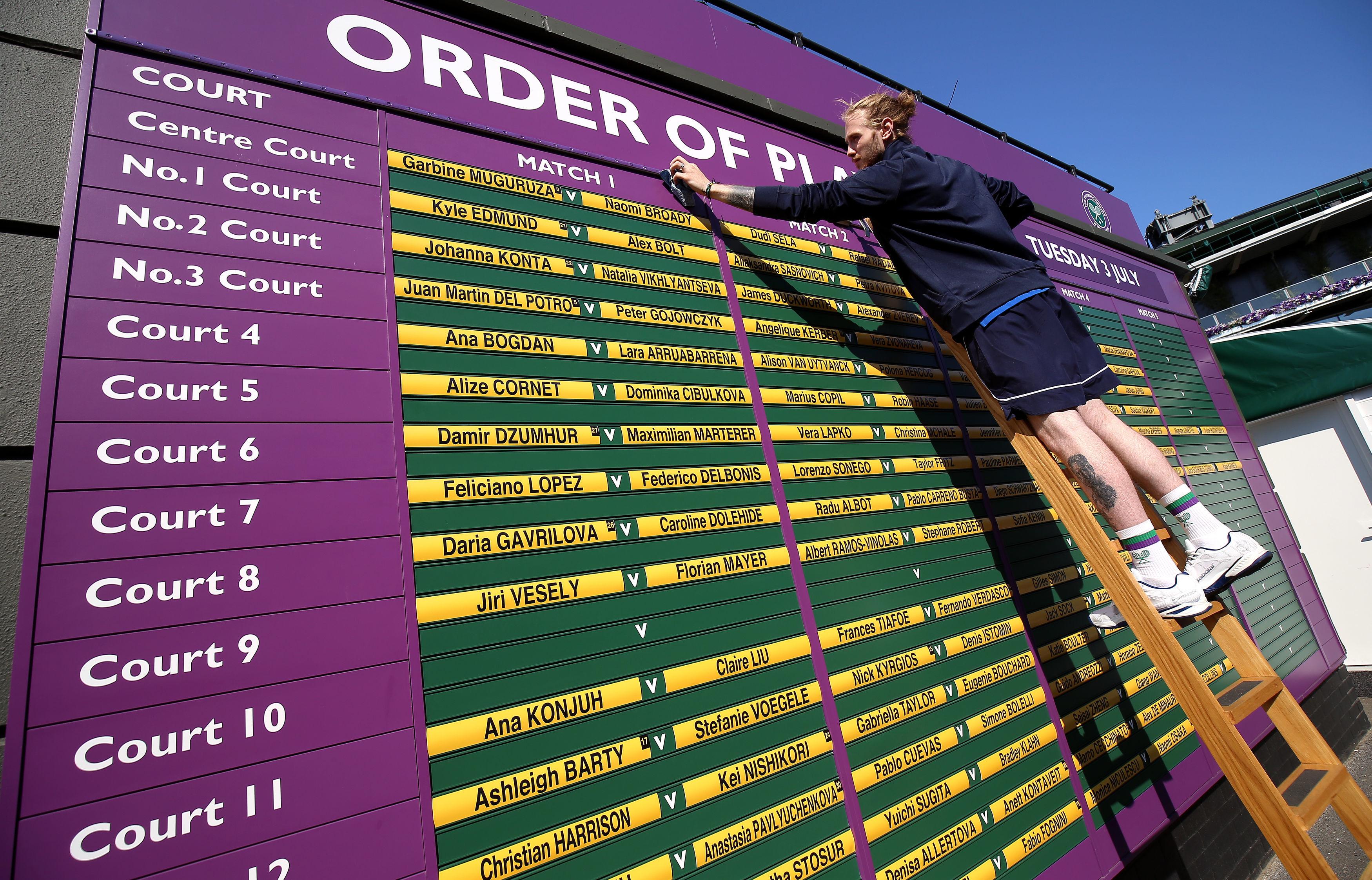 Picnic baskets, selfie sticks and tents were among the other items seized by security.

Temperatures soared to almost 30C as this years Championships could be to be the hottest ever thanks to a summer heatwave expected to last a month.

The warmest Wimbledon on record came in 1976 where the average peak temperature across the across the two-week tournament reached 30.8C. The 1976 championships recorded an overall average of 25.4C.

Wimbledon's hottest ever day came in 2015 when temperatures reached a sweltering 36C, which led to people collapsing in the queue before play had even started. 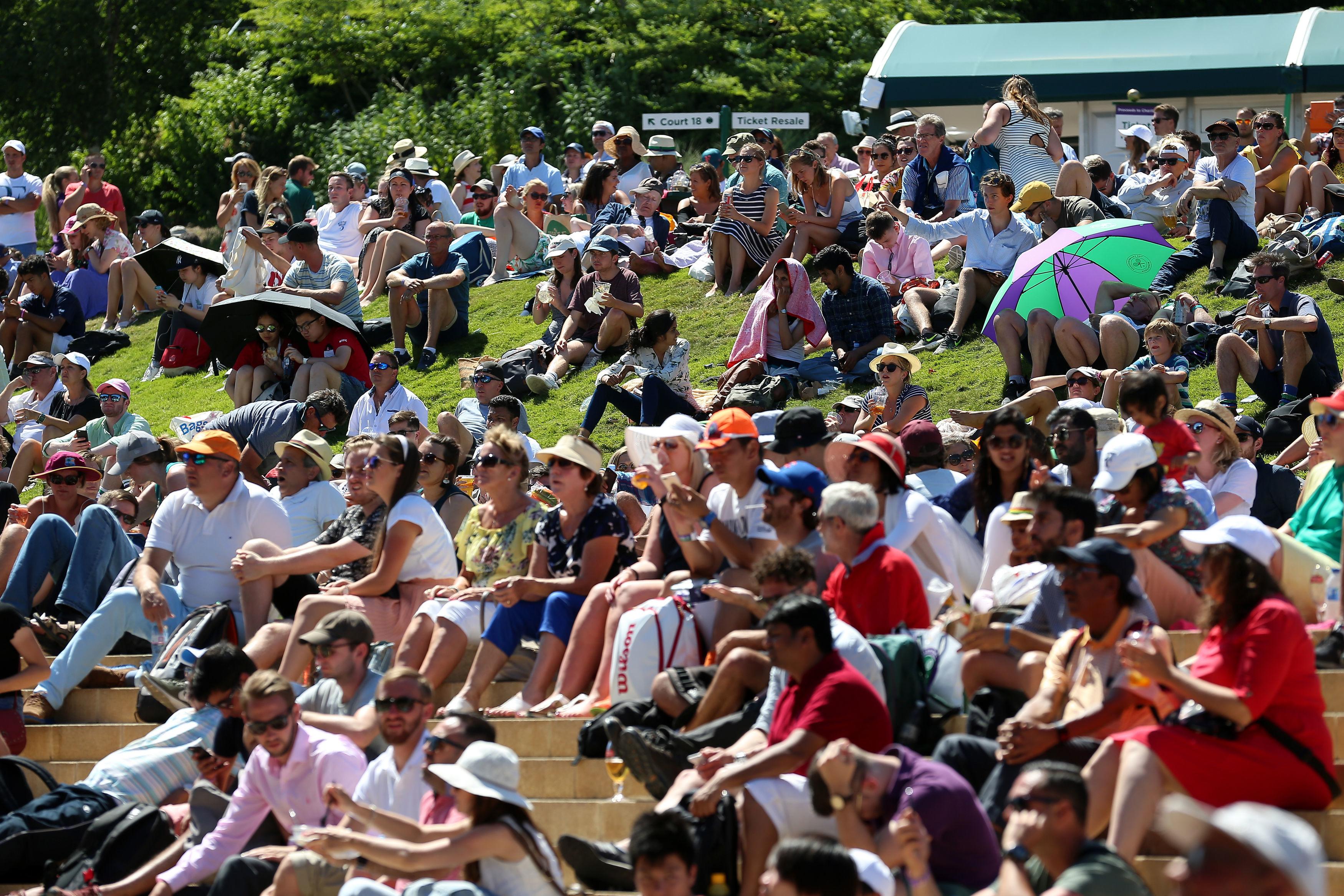 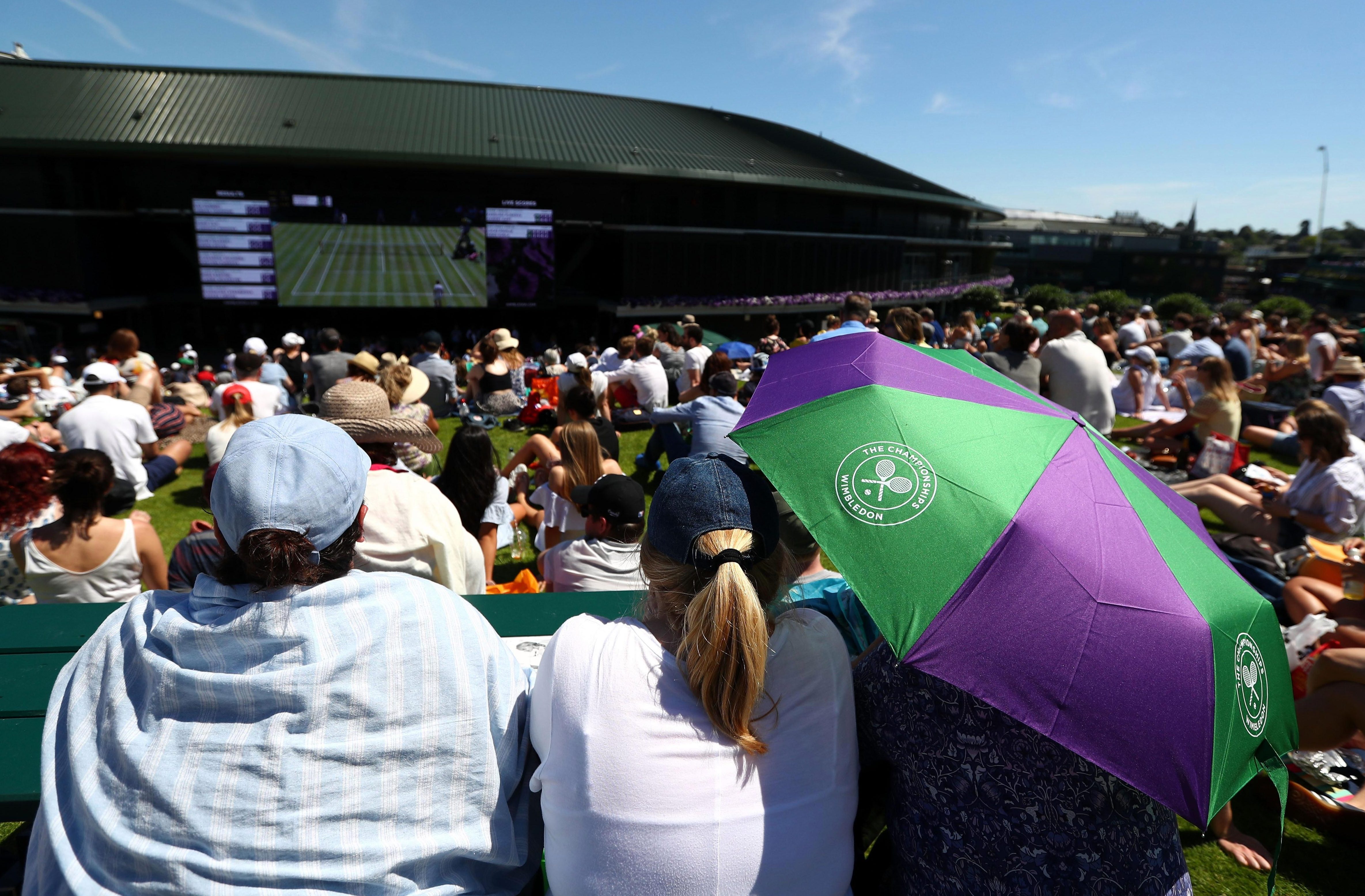 First aid staff will also be on standby for fans.

More than 9,000 fans queued to enjoy the action, despite British number one Andy Murray withdrawing through injury.