Washington:  US President Donald Trump, changing course after days of unusual restraint, lashed out on Friday at the woman who accused Judge Brett Kavanaugh of sexually assaulting her, saying that if the attack "was as bad as she says", she or her parents would have reported it to the authorities when it happened more than 30 years ago.

Trump's comment on Twitter was his first direct attack on Christine Blasey Ford, the research psychologist in Northern California who levelled the accusation against Kavanaugh, the president's second nominee to the Supreme Court, just as his confirmation appeared secure. The outburst came as lawyers for Blasey and top Senate Judiciary Committee aides struggled to reach an agreement that would lead to her testimony next week before the committee. 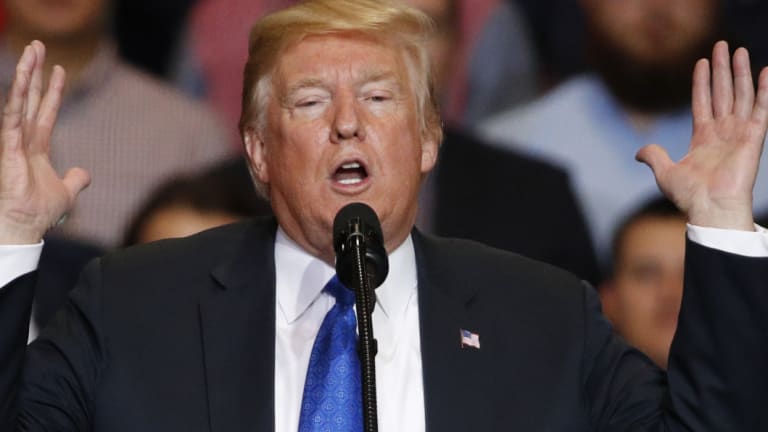 Donald Trump has tweeted his doubts over the claims against Judge Brett Kavanaugh.

Those talks continued late into Friday night, appearing to break down at one point, but are now expected to resume Saturday.

Senator Charles Grassley (R-Iowa), chairman of the Senate Judiciary Committee, said on Twitter shortly before midnight that he had granted lawyers for Blasey — who sometimes goes by her married name, Ford — another day to negotiate.

Grassley's tweet, which he directed to Kavanaugh, saying, "I hope u understand," came after a tense late-night back-and-forth between the two sides. First, Grassley announced that the judiciary panel would vote on Kavanaugh's confirmation Monday morning unless negotiators reached an agreement by 10pm Friday. 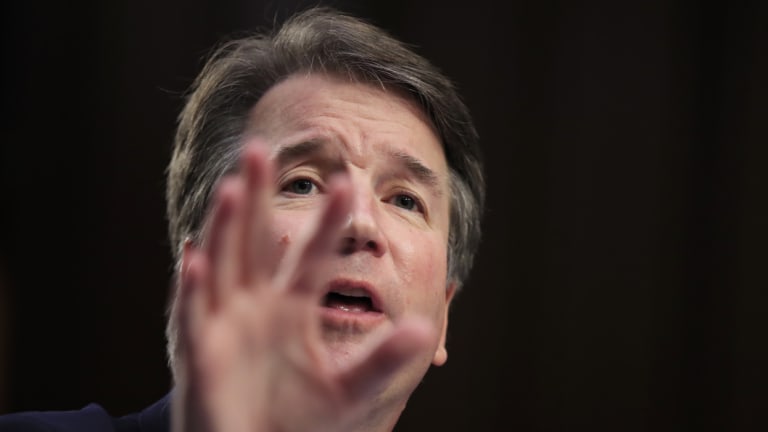 Blasey's lawyer, Debra Katz, responded with a blistering email, accusing Grassley's aides of pressuring her client "to agree to conditions you find advantageous to the nominee," and of imposing "aggressive and artificial deadlines" whose "sole purpose is to bully Dr Ford and deprive her of the ability to make a considered decision that has life-altering implications for her and her family." She asked for an additional day to negotiate.

Earlier Friday, their legal tango riveted Washington, as the two sides tried to work out details such as how many photographers and television cameras would be in the room (Blasey, fearful of being mobbed by the news media, wanted one of each), who would ask the questions (Republicans wanted an outside lawyer; Blasey favored senators) and what day the session would take place (Blasey asked for Thursday; Republicans wanted Wednesday).

Blasey's allegations, which for weeks had been kept secret by the top Democrat on the Judiciary Committee, have thrown Kavanaugh's confirmation process into turmoil. She has accused him of pinning her to a bed, grinding his body against her and muffling her screams at a teenage gathering in the early 1980s. He has categorically denied the accusations, and says he is eager to testify to clear his name.

When, or whether, such testimony will occur remains unclear.

But the allegations have knocked the White House and its conservative allies — who fear that their chance to remake the court is slipping away — on their heels. In a bizarre turn, one of those allies, the conservative legal analyst Edward Whelan, posted pictures on Twitter Thursday night of a high school classmate of Kavanaugh's — with the man's name — and suggested he was responsible for the assault. On Friday, facing condemnation from liberals and conservatives alike, Whelan apologized.

In his tweet Friday, Trump called on Blasey to produce contemporaneous law enforcement reports "so that we can learn date, time, and place!" Blasey, who was around 15 at the time of the incident, has said publicly that she did not report it to the authorities, and that she does not recall exactly when it took place. Experts say many women are reluctant to come forward and report sexual assaults, in part because they fear they will not be believed.

Trump's broadside outraged many women who took to social media and the news media to reveal their own stories of long-ago sexual assaults and rapes. Patti Davis, the daughter of Ronald and Nancy Reagan, wrote a piece for The Washington Post revealing that she was raped about 40 years ago, and like Blasey, is hazy on the details.

In taking to Twitter, Trump did what his aides had feared for a week: He questioned, before hearing a full account, the veracity of a woman who had alleged a sexual assault. In doing so, he risked looking like a bully, and further inflaming the bitter divisions between Democrats and Republicans over Kavanaugh's nomination during a midterm election in which his party is struggling to win support from female voters.

Until Friday, Trump — who himself has faced sexual assault allegations — had largely left it to senators on the Judiciary Committee to handle Blasey's claims. His aides had repeatedly reminded him how important it is for Republicans to get Kavanaugh confirmed. So Trump instead trained his fire on the top Democrat on the judiciary panel, Senator Dianne Feinstein of California, who waited until last week to disclose the existence of a letter Blasey had sent in late July. Feinstein has said she did so because she was respecting Blasey's wish to remain anonymous.

But with the negotiations dragging on, Trump has been growing increasingly frustrated. "Let her testify, or not, and TAKE THE VOTE!," he wrote in another tweet Friday. In still another, he called Kavanaugh "a fine man, with an impeccable reputation, who is under assault from radical left wing politicians who don't want to know the answers."

Democrats, meanwhile, took to Twitter themselves to criticise Trump for questioning Blasey. 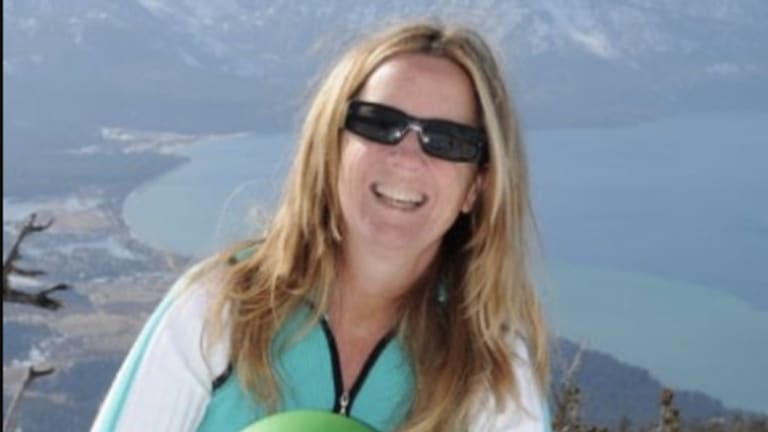 Christine Blasey Ford, the woman accusing Brett Kavanaugh of sexual misconduct, initially wanted her account to remain secret but she has since come forward after it leaked.

"This is EXACTLY why Dr Ford didn't want to come forward," Senator Tammy Duckworth (D-Ill), said in a tweet.

Senator Chris Coons (D-Del), called Trump's comments "unacceptable and beneath the Presidency of the United States."

And Senator Jeanne Shaheen (D-N.H.), said the president should call for the FBI to investigate if he wanted to "get to the bottom" of Blasey's account.

As the Twitter wars were playing out, Senator Mitch McConnell of Kentucky, the Republican leader, assured an audience of conservative Christians on Friday that Kavanaugh's confirmation would go through. If confirmed, Kavanaugh would replace Justice Anthony Kennedy, who retired after years as the court's swing vote. The judge, a reliable conservative, could potentially change the course of American jurisprudence for decades to come — fulfilling a campaign promise of the president.

"Keep the faith. Don't get rattled by all of this. We're going to plow right through it and do our job," McConnell said. "In the very near future, Judge Kavanaugh will be on the United States Supreme Court."

Privately, Republicans are worried about the fallout from any testimony that comes from Blasey. Republicans are well aware that, in the era of #MeToo, they can ill afford to look as if they are bullying a victim of sexual assault. They know they must tread carefully at any hearing — especially because all 11 Republicans on the Judiciary Committee are men, which is one reason they were seeking an outside lawyer, preferably a woman, to do the questioning.

Blasey's team and Democrats, though, have pushed back hard on that idea. Lawyers for Blasey say that if a lawyer conducts the questioning, instead of senators, the hearing could take on a prosecutorial tone. Senate Democrats, meanwhile, say that no matter what Republicans do, they intend to question Blasey themselves.

Lawyers for Blasey are also pressing Republicans to subpoena outside witnesses, notably Mark Judge, a friend of Kavanaugh's who Blasey says was in the room when the assault occurred. Judge has said he has no memory of any such episode taking place, and Republican officials have deemed the proposal to subpoena him "a nonstarter".