A WOMAN was accidentally shot dead by her friends while recording a fake kidnapping TikTok video.

Areline Martinez, 20, appeared to blindfolded with her hands tied in the clip filmed in Chihuahua, Mexico on October 2. 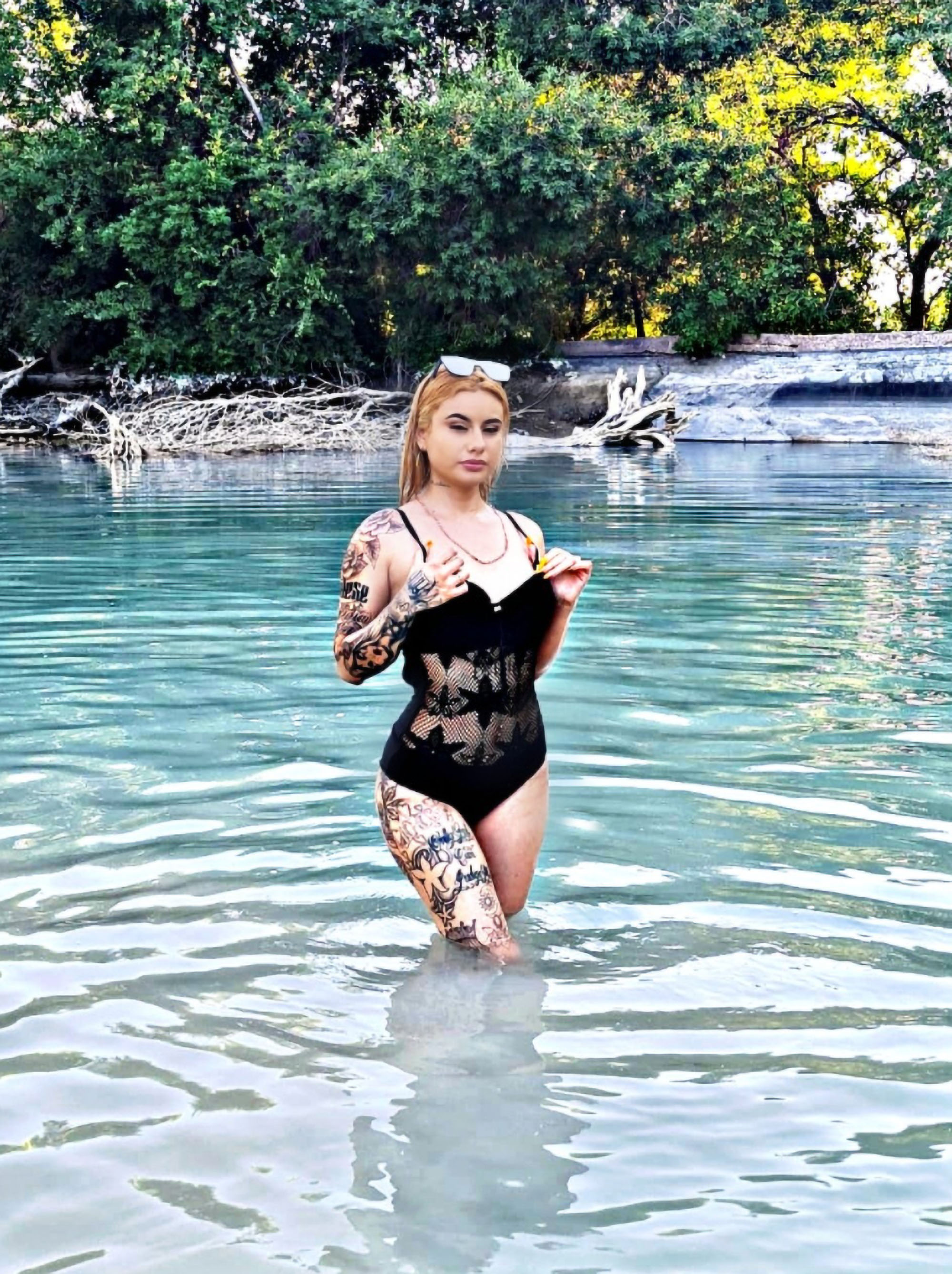 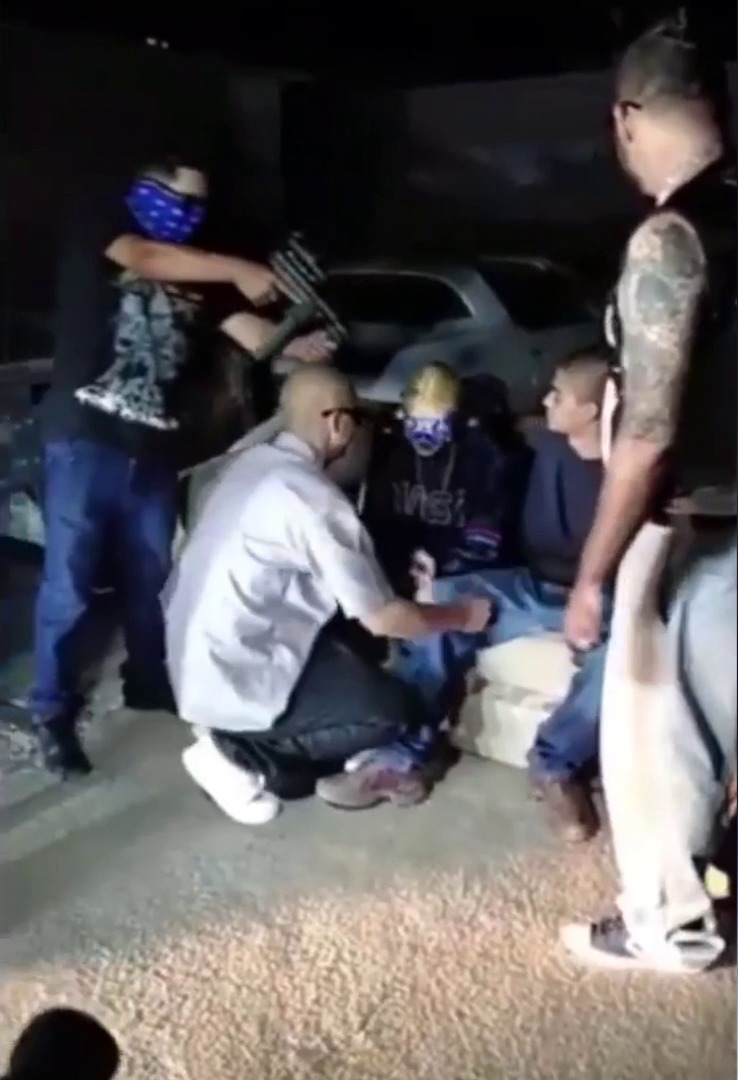 The last thing she posted on social media earlier the same day was: "Time does not stop and neither do I."

Mum-of-one Areline can be seen sitting next to a young man who played the role of a hostage when a second man appeared to attack the pair. A third man can be seen waving an automatic weapon in the TikTok clip.

The video shows a youth forcing the fake male "hostage" onto his knees while the gun is pointed at the back of his head before the 20-year-old is shot dead.

It's not clear why the men were filming the video with a gun containing live ammunition, and whether it was licensed. Local media report that the gun went off "by mistake".

Chihuahua state attorney general Cesar Augusto Peniche Espejel told local media: "One of the hypotheses we are looking at is that they [the youths] were tampering with a firearm thinking that it was not loaded and accidentally shot the woman."

The young victim's friends fled the scene and Areline was found dead on the ground and tied up, according to reports.

It's reported that one out of the 10 people who were present at the time called police to report what had happened.

The incident is under investigation and the two suspected shooters have been identified but it's unclear if they are under arrest.

The investigation continues and a funeral was held on Monday. 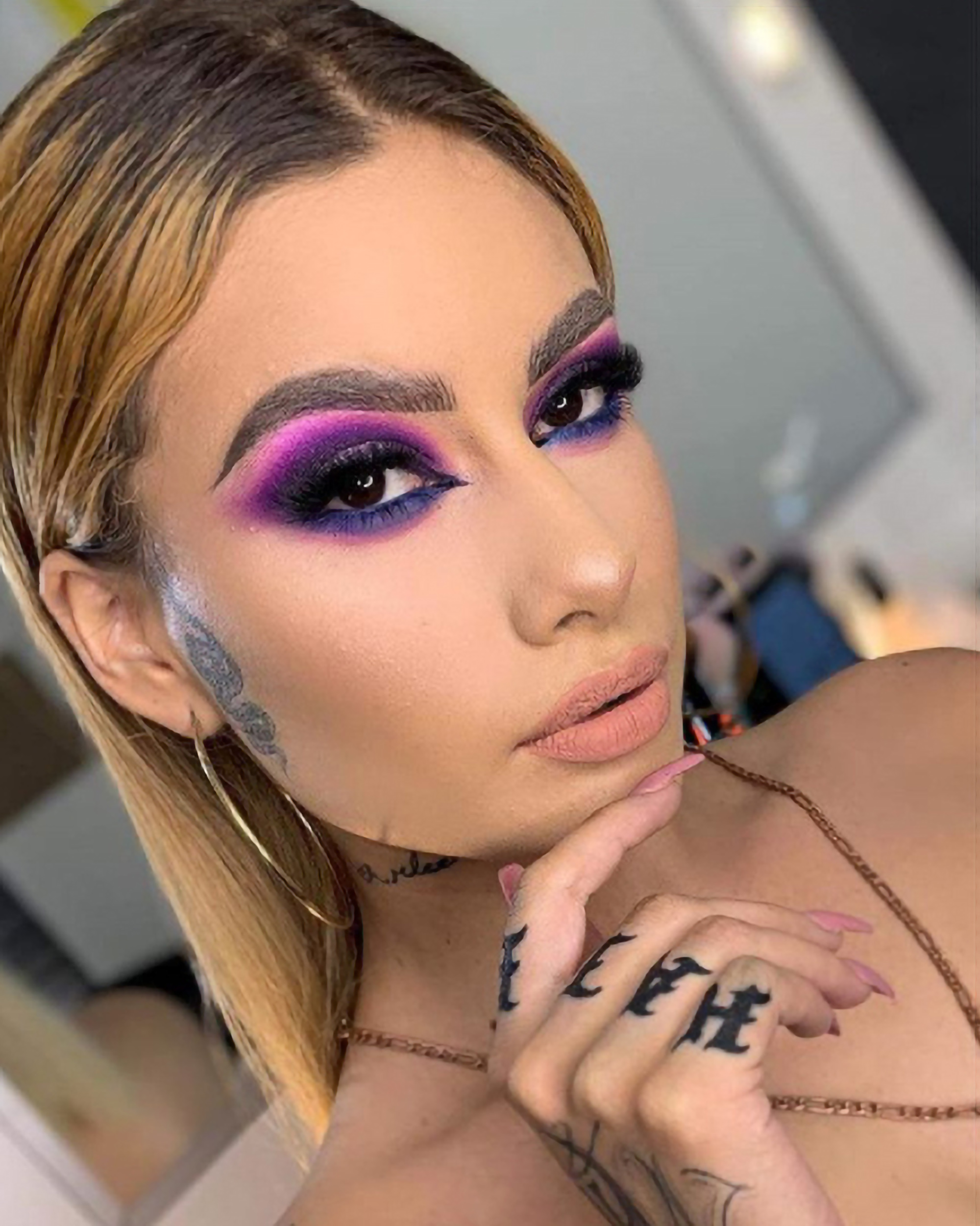 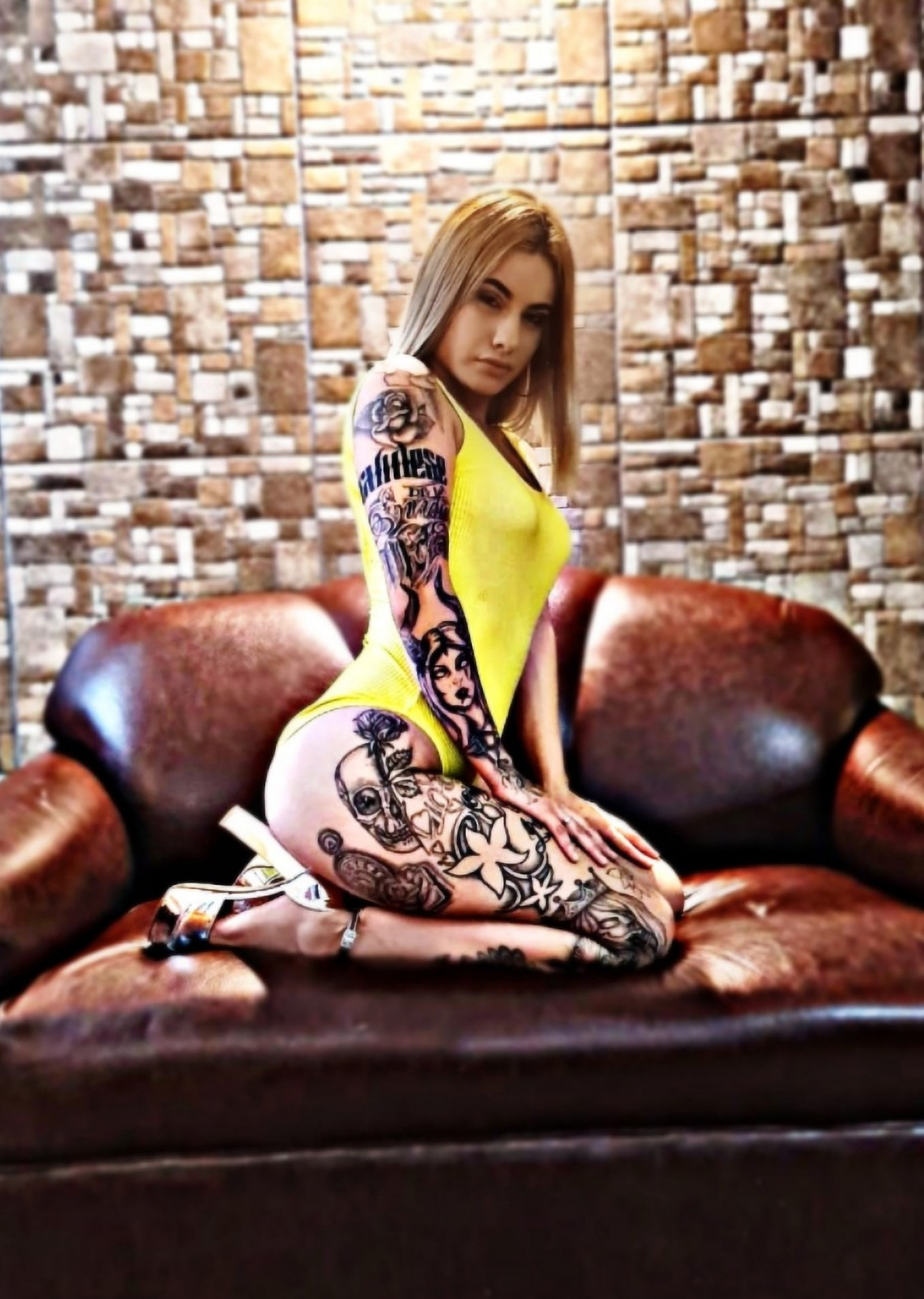 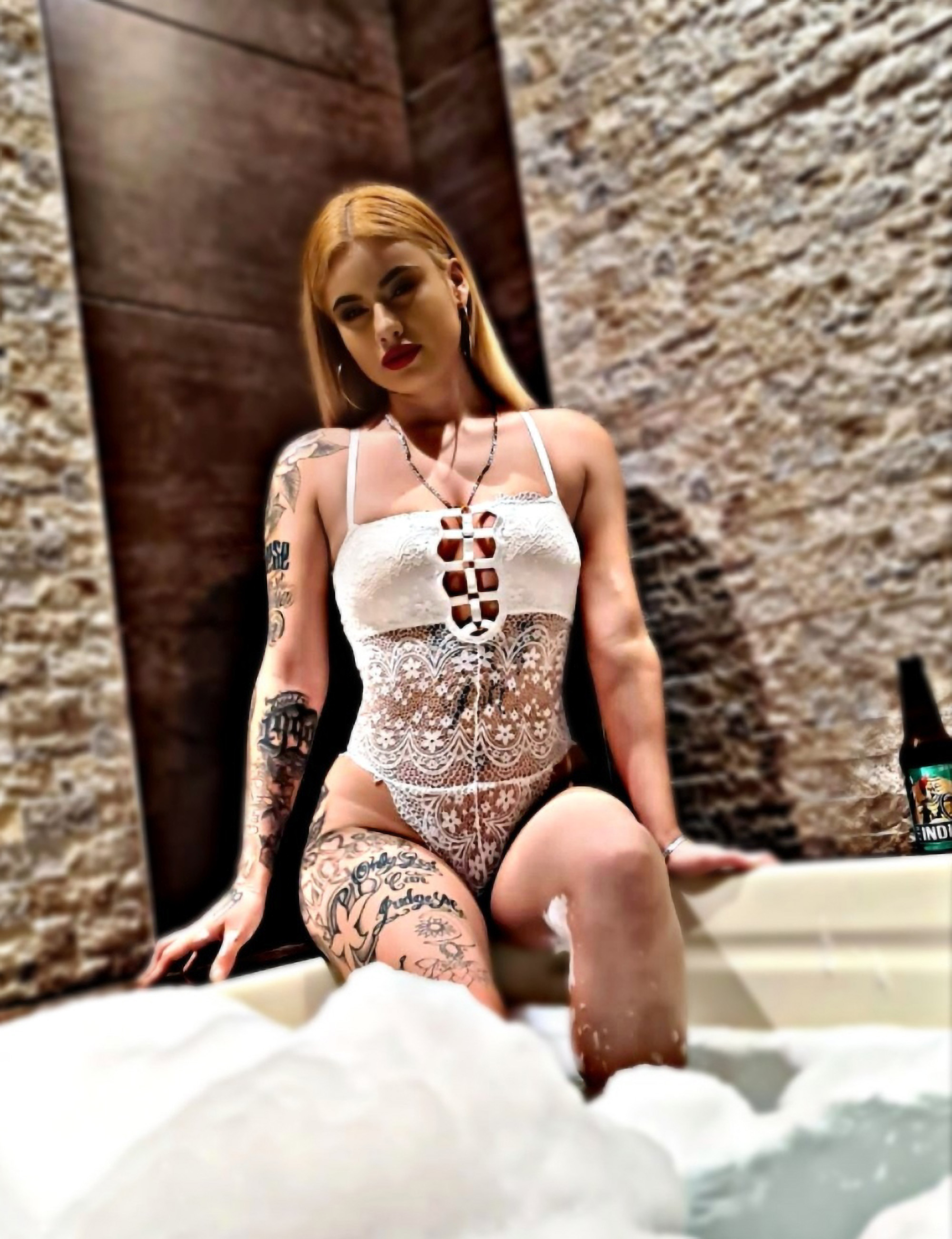