Martina Badiova has been accused of conspiracy to commit grievous bodily harm after the attack in July, West Mercia Police said. 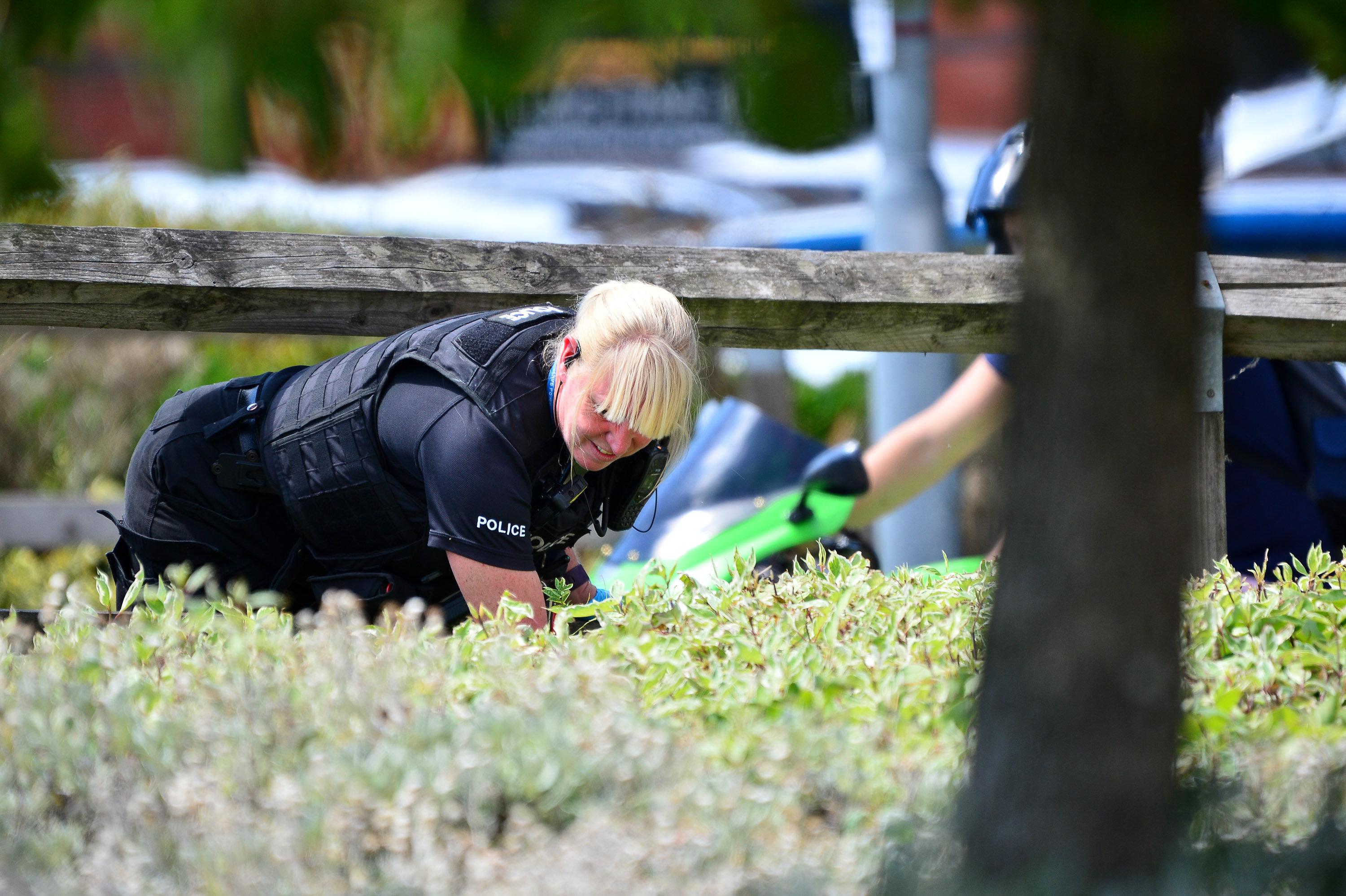 The 22-year-old, of Handsworth, Birmingham, was arrested at her address in the city on yesterday morning.

Badiova is set to appear at Kidderminster Magistrates' Court tomorrow.

Six other men including the injured youngster's 39-year-old father have all been charged in connection with the attack.

They were charged with conspiring between July 16 and July 22 to cause grievous bodily harm to the youngster with intent.

The boy suffered serious burns to his face and an arm at the Home Bargains store on July 21 and was discharged from hospital the following day.

The suspected attack occurred in the Tallow Hill area of the city while the boy was out with his mother and other children.

Adam Cech, 27, and Jan Dudi, 25, both from Birmingham, Norbert Pulko, 22, and Saied Hussini, 41, both from London, and Jabar Paktia, 41, from Wolverhampton, alongside the boy's father, will appear at Worcester Crown Court on August 28.