A YOUNG woman has died after a car smashed into a tree in a horror crash.

The 26-year-old was travelling in a red Vauxhall Astra in Rhondda Valley, South Wales, when the tragedy unfolded at around 3.45am. 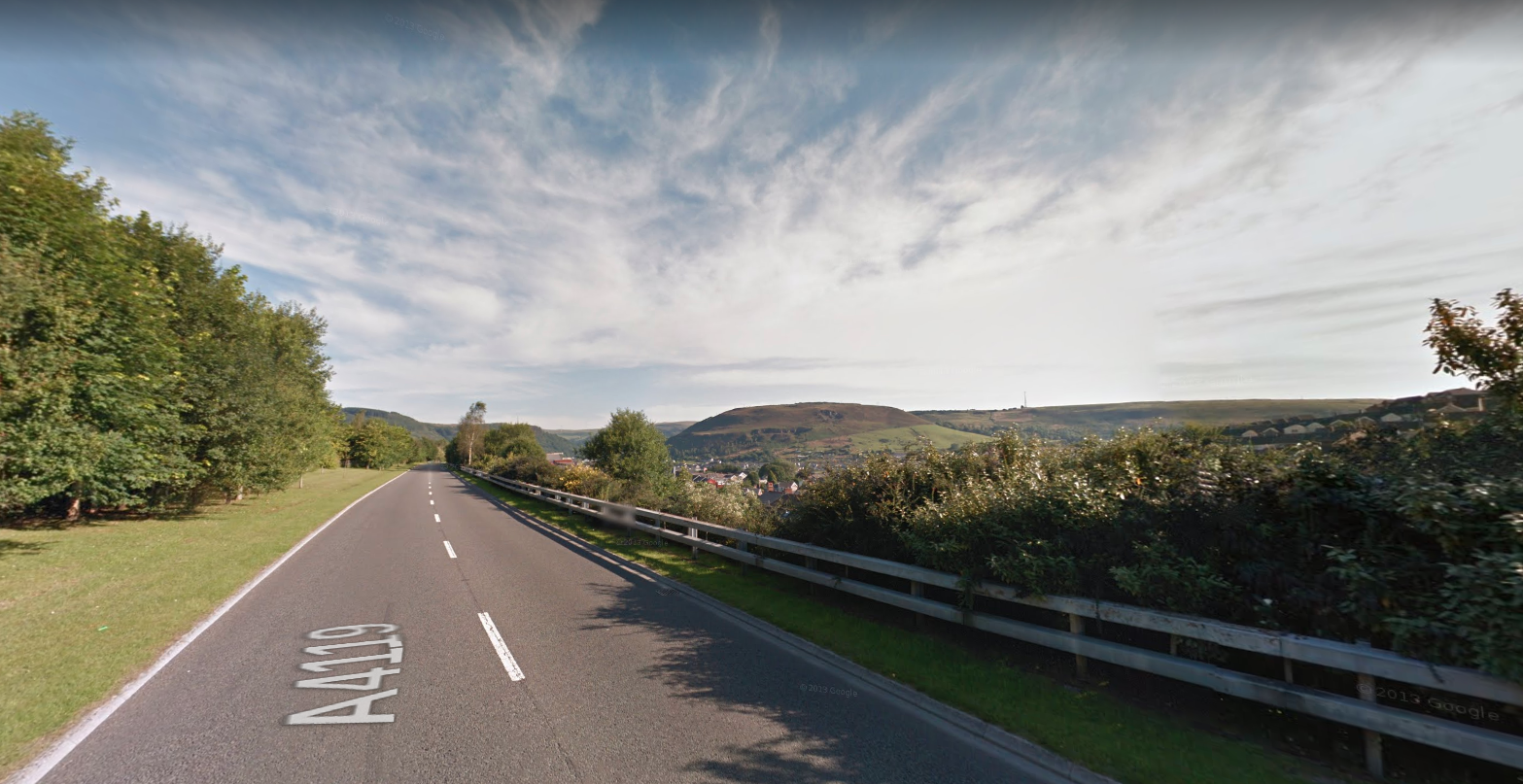 Emergency crews were scrambled to the scene but sadly the woman couldn't be saved and she was declared dead at the scene.

A 24-year-old woman has been arrested in connection with the horror.

Police are now appealing for any witnesses travelling on the A4119.

A South Wales Police spokesman said: “A 24-year-old woman has been arrested in connection with the incident and currently remains in custody.

“We would like to speak with any witnesses to the collision, any person who may have dash-camera footage of the incident, or anyone who witnessed the manner of driving of the Vauxhall Adam prior to the collision.”