Woman, 30, reveals incredible recovery after she was 'burned alive' by a jealous wife who wrongly suspected her of cheating with her husband

Dana Vulin was doused in methylated spirits and set on fire in 2012 by drug-crazed Natalie Dimitrovska – who accused her of sleeping with her estranged husband Edin. 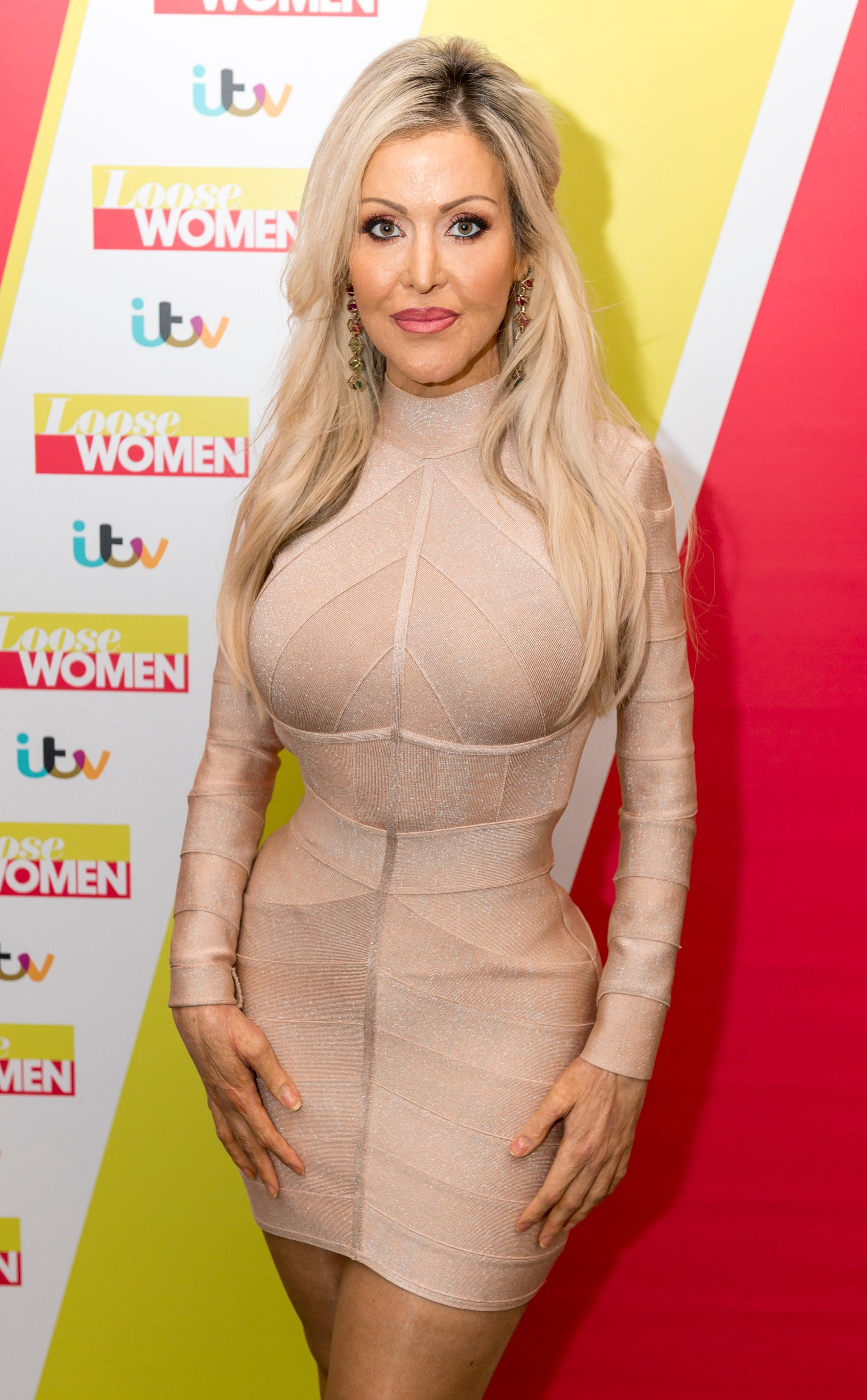 The then 25-year-old was asleep on the sofa in her Perth, Australia, apartment when Dimitrovska – high on crystal meth – broke into her home and set her alight, turning her into a fireball.

She sustained third degree burns on 60 per cent of her body after the horrific attack in 2012.

Dana, now 30, has bravely told how she fought her way back to health, undergoing around 200 procedures over more than 30 months of surgery.

Appearing on ITV’s Loose Women, Dana said: “The basic cliché of hope. I made a choice to live. I don’t want to live and have a bad life. My family fought so hard for me how dare I not fight for them.” 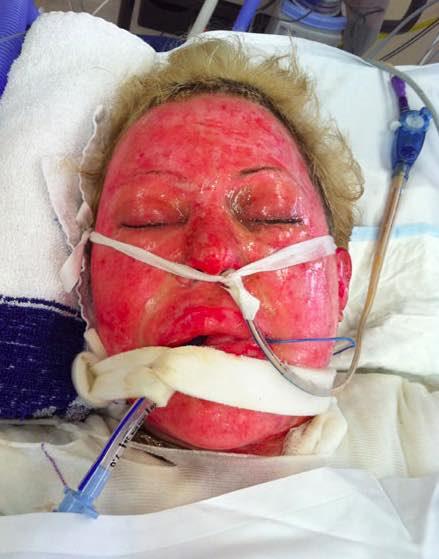 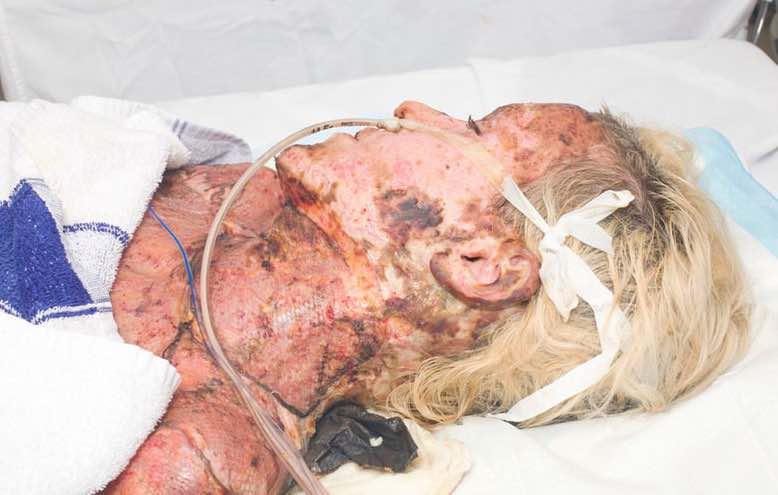 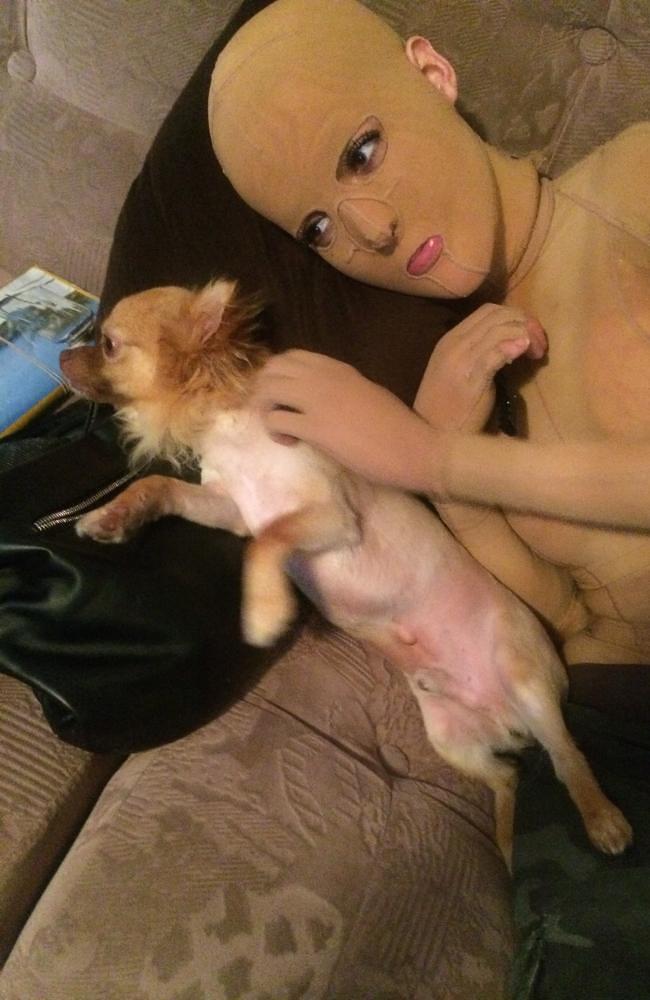 She also explained how she’d been driven on by the fact that she had not been able to hold her baby nephew, who was just five-weeks-old at the time of the attack. 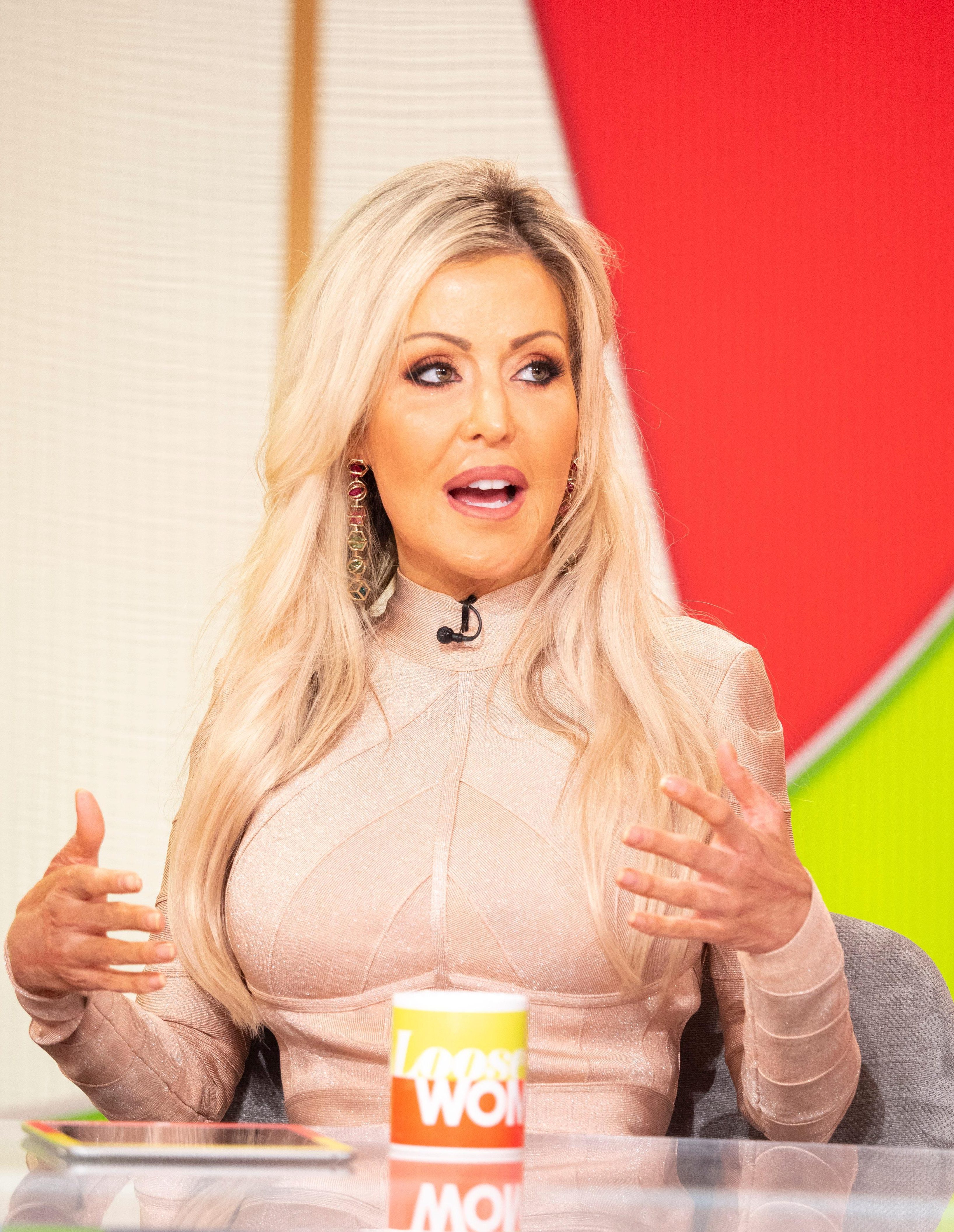 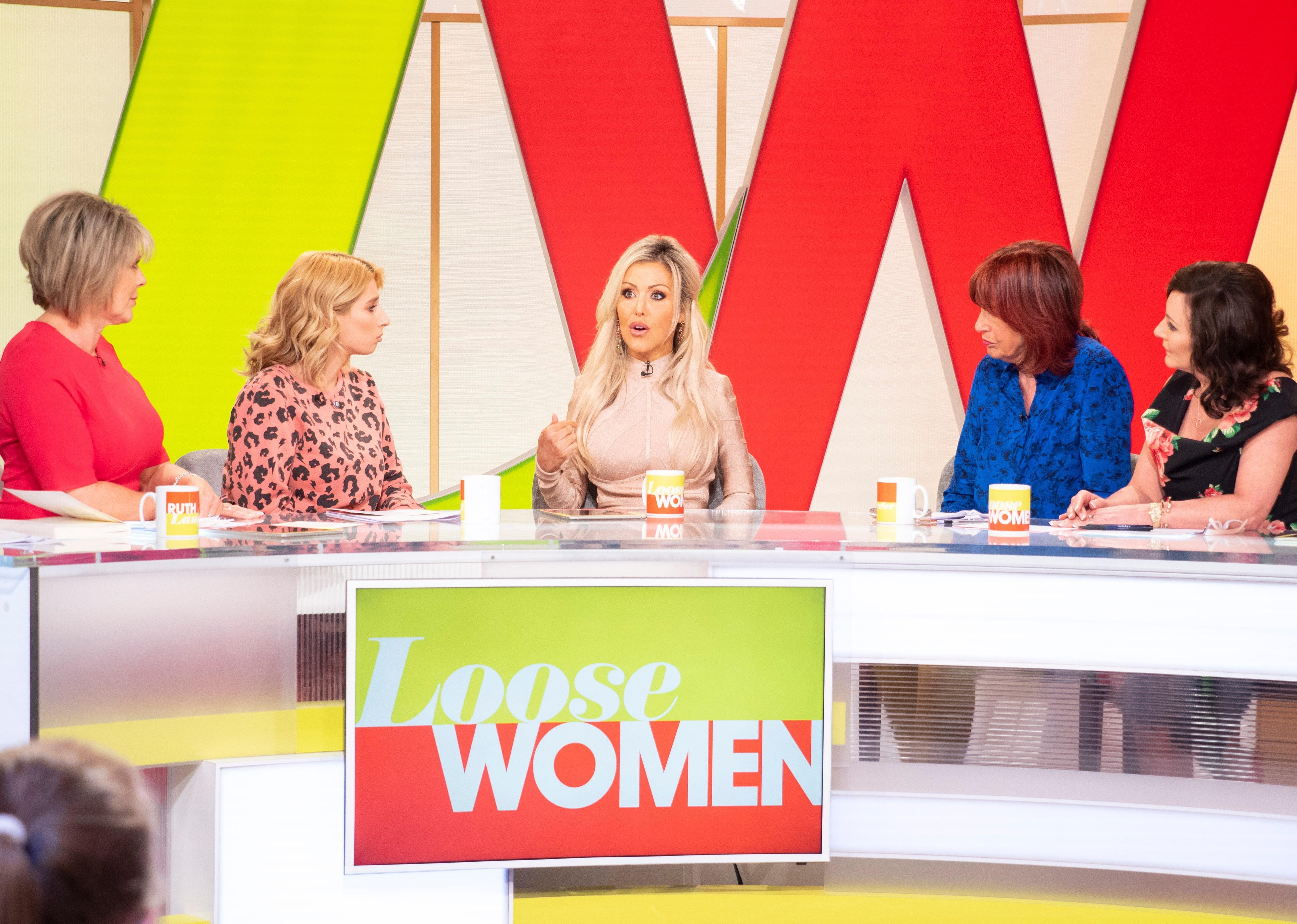 For two-and-a-half years, she had to wear a compression mask on her face – to help the skin heal and had to have multiple skin grafts.Dana, who previously described herself as a "modern day Frankenstein" said: “Suicide for me wasn’t an option. I thought dying would be easier, but I wanted to watch my nephews grow up.”

Dimitrovska was jailed for 17 years for the attack – a sentence unprecedented for Australia at the time as her charges had been downgraded from attempted murder.

But incredibly, Dana said she felt no hate towards her attacker.

She explained: “I was fortunate that when I was young I learned not to hate. I’m a happy person, I do love life. Success is my best revenge; someone tried to take my face and my body, so what better way to respond.”

Speaking of how she looks now, she added: ‘Obviously I have scars, but I am now as unique on the inside as I am on the outside.’

Dana has released a book about her story called Worth Fighting For.