A WOMAN has been charged after a dad died in a horror smash in Peterborough.

Alexander Edney, 44, was killed in the collision between a Vauxhall Astra and a Mercedes Sprinter on Tuesday. 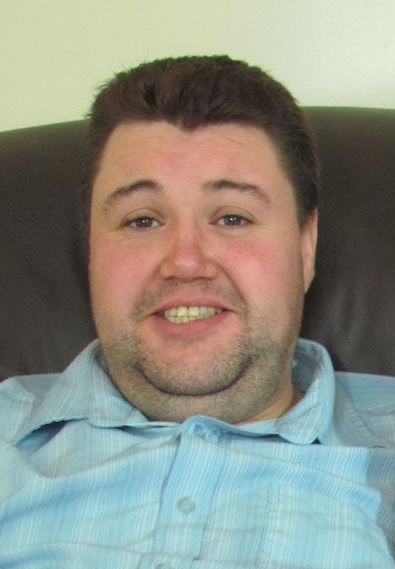 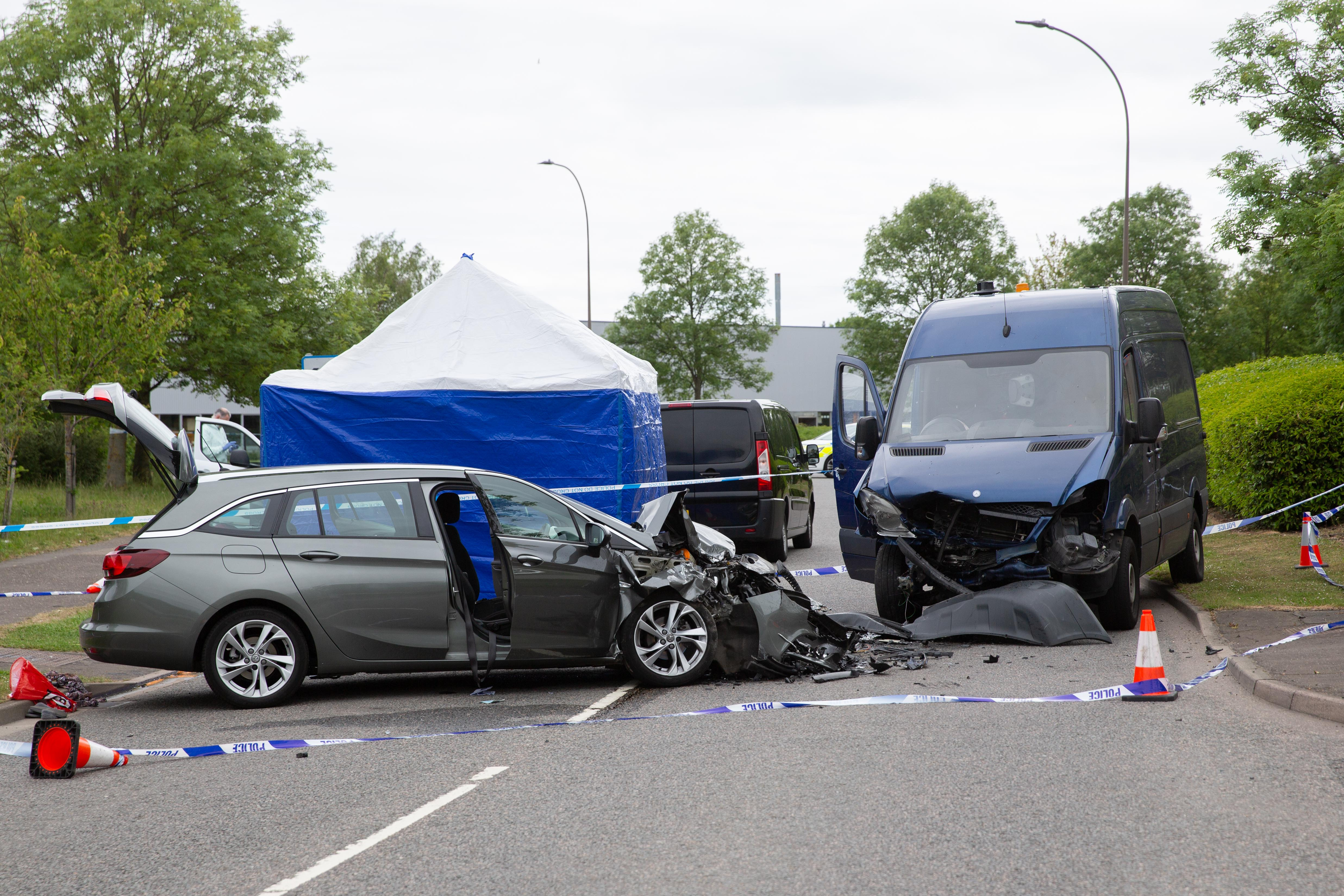 She is due to appear at Cambridge Magistrates Court today.

Watkins and a 27-year-old woman were arrested on suspicion of causing death by dangerous driving and kidnap.

Both were taken to Peterborough City Hospital for treatment.

The 27-year-old remains in hospital with serious, but not life-threatening injuries.

Three men aged 24, 37 and 41 were also arrested on suspicion of assisting an offender but have since been released under investigation.

“He was a good friend to many, always willing to help others and he will be sorely missed by all who knew him.” 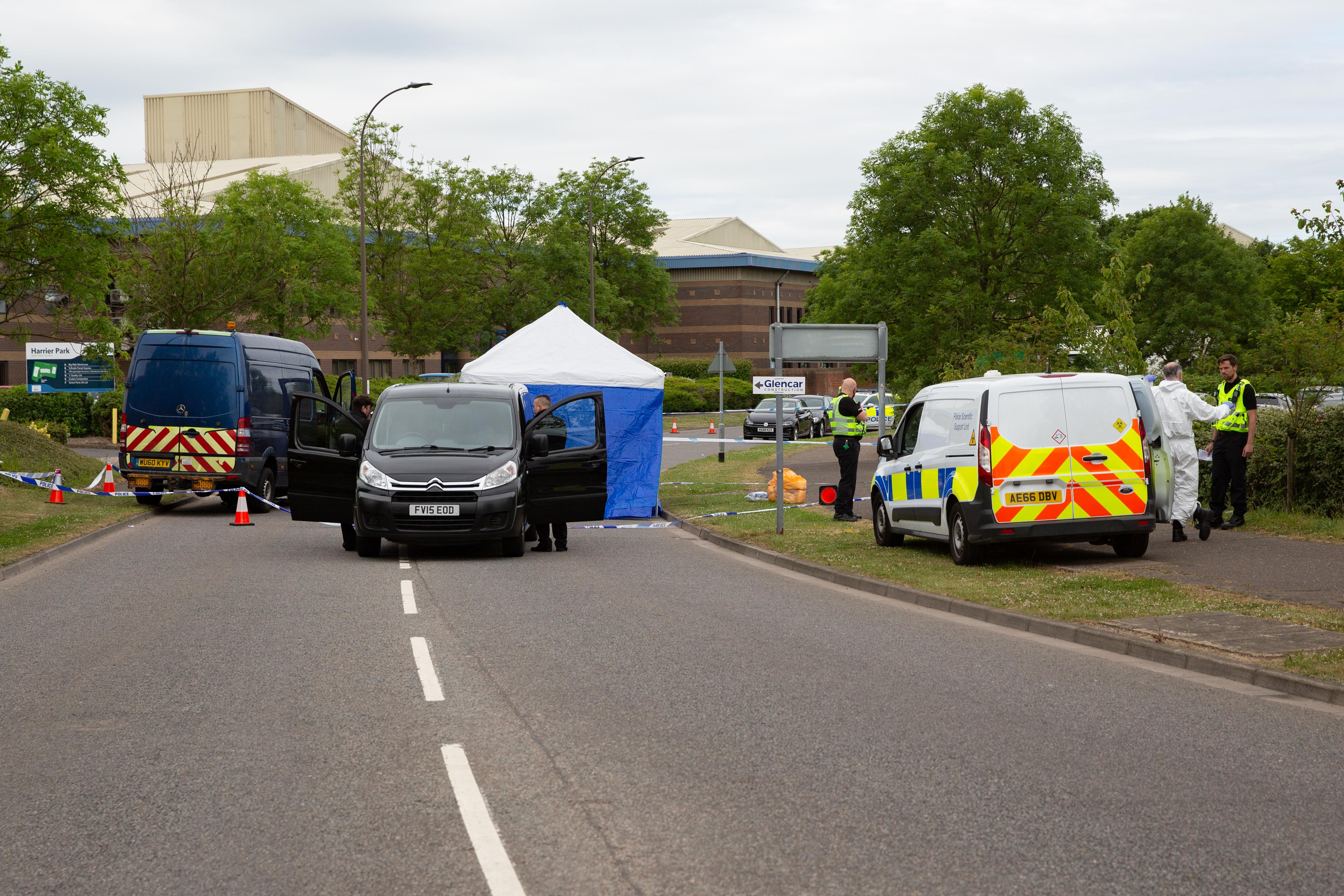