Woman, 39, killed and eaten by black bear after taking dogs for walk in Colorado woodland

A WOMAN has been eaten alive by a black bear after taking her two dogs for a walk in woodland in Colorado.

Partially eaten remains of the unidentified 39-year-old were found by her boyfriend in a well-known footpath in Durango, La Plata County. 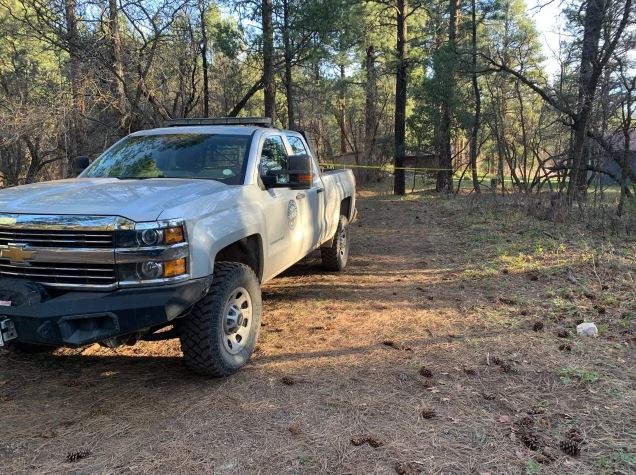 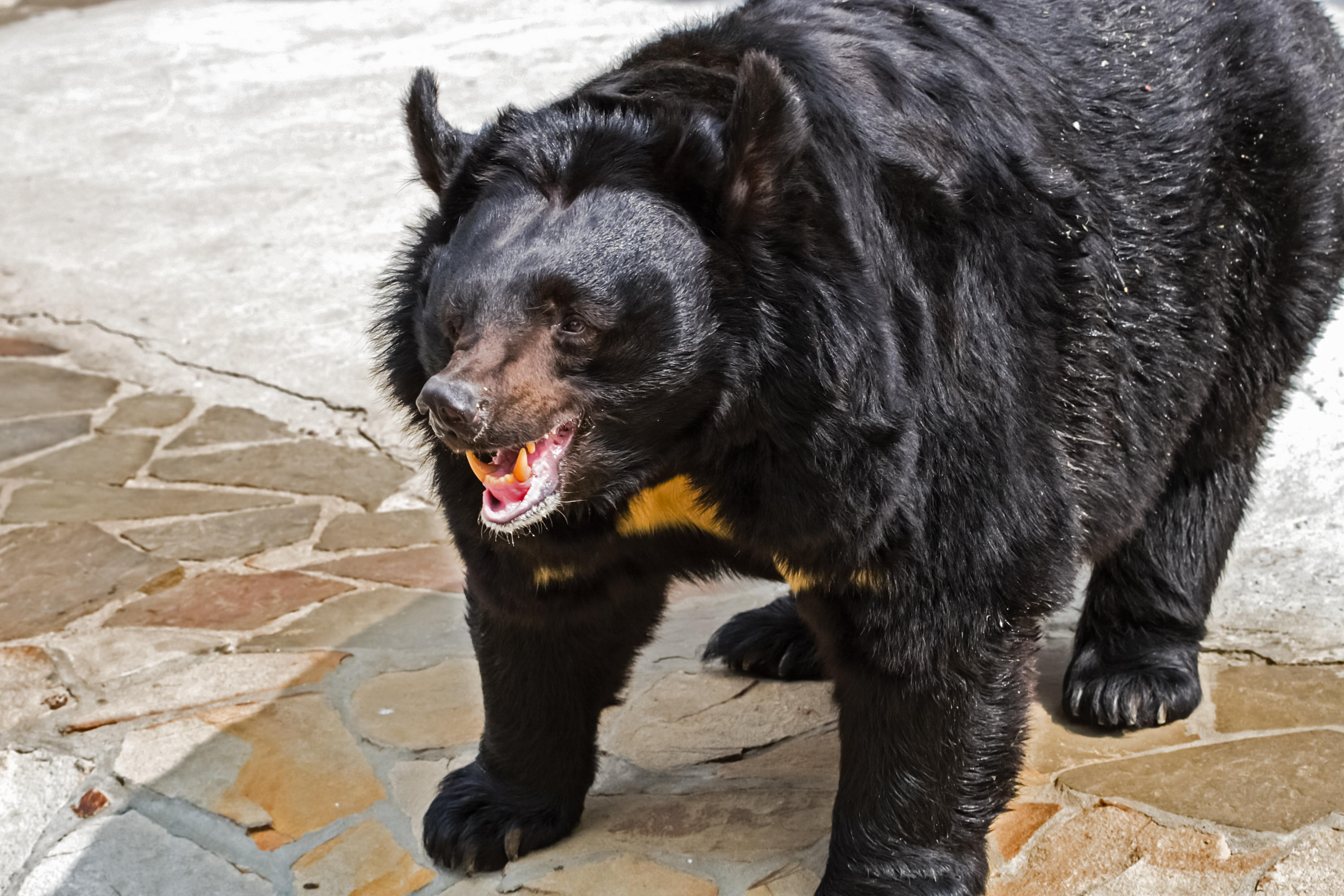 The man, who returned home from work on Friday evening found the dogs outside the pair's home but not his girlfriend.

After alerting the authorities, he went out to search for her and later discovered her remains on a footpath.

According to Colorado Parks and Wildlife (CPW), the woman's death is believed to have been caused by a bear attack after she took her two dogs on a walk on Friday afternoon.

Upon arriving on scene, officers "observed signs of consumption on the body and an abundance of bear scat and hair", CPW said.

An investigation was launched by the CPW and the La Plata County sheriff’s office, and a dog team from the US department of agriculture wildlife services was called to search the area.

The dog team found a female black bear with two cubs who were later euthanized.

"This is a tragic event and a sad reminder that bears are wild and potentially dangerous.

"Out of an abundance of caution, the bears were removed for public safety.

It is estimated that there are at least 600,000 black bears in North America.

Black bears are very wary of people and their normal response to any per­ceived danger is to run away or climb a tree.

There are 70 recorded fatal black bear attacks across the US since the 1920s.

They are generally unprovoked predatory attacks in remote areas where bears have the least contact with people.

Most attacks by black bears are defensive reactions to a person who is too close.

"Black bears are not naturally aggressive, but they are strong, powerful animals," CPW notes

"A bear intent on getting a meal can easily injure someone who gets in its way.

"Every year, bears that become too comfortable around people have to be destroyed.

"Every time we’re forced to destroy a bear, it’s not just the bear that loses.

"We all lose a little piece of the wildness that makes Colorado so special."

"We ask the public to report any encounter with an aggressive bear to CPW."

The investigation is ongoing and an autopsy on the woman is expected this week as well as an analysis on the bears' DNA.

It is believed to be the fourth fatal bear attack in Colorado after the last one occured in 2009, when a 74-year-old woman was killed Ouray, in Ouray County.