A WOMAN has been killed in a horror house fire that has left a teenager seriously injured.

The 43-year-old died at the scene of the devastating blaze at the end-terrace home in Sedgley, Sedgley, West Mids, on Saturday. 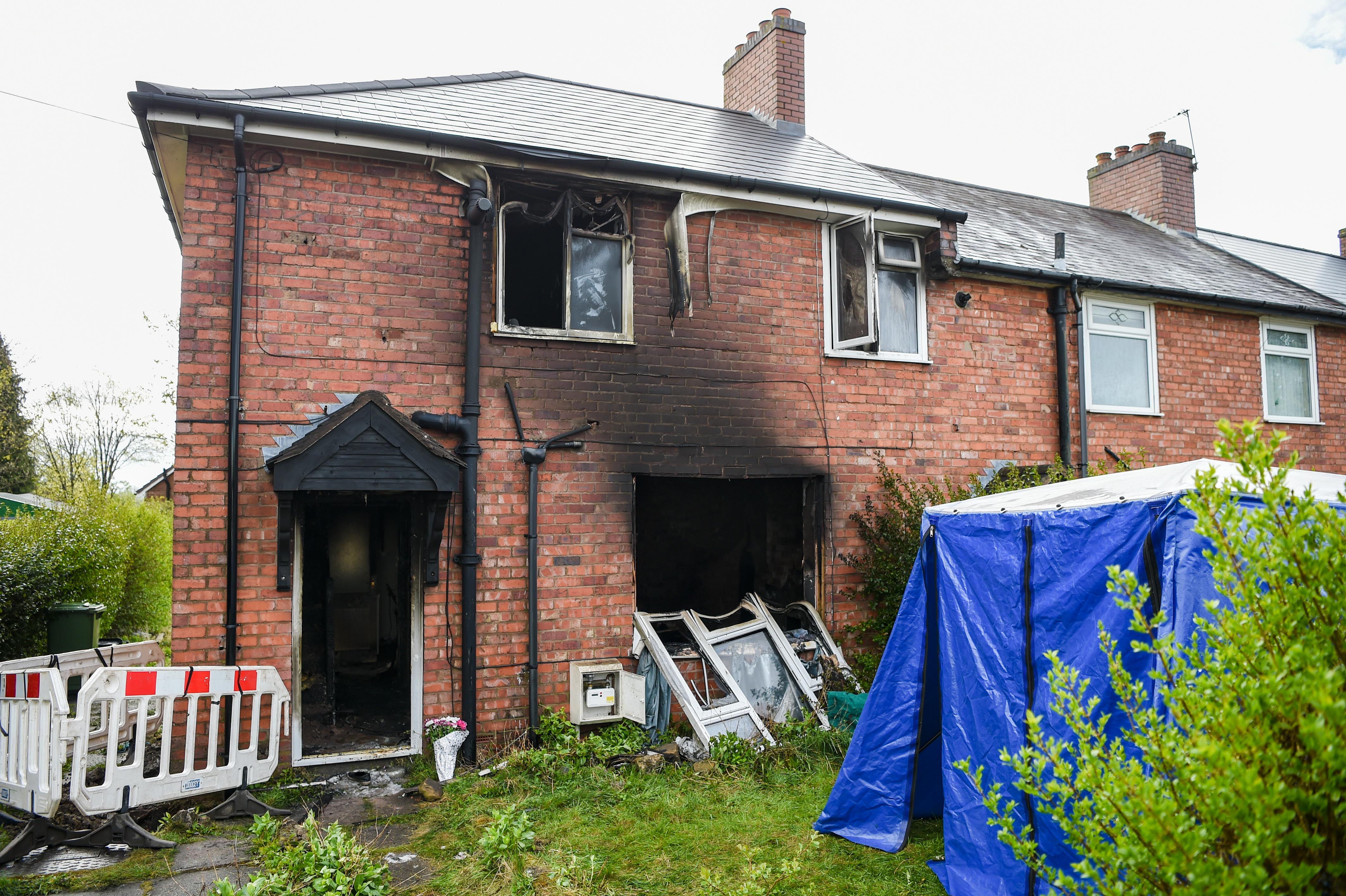 Police confirmed today that a 16-year-old girl is still in a serious condition in hospital after being rescued from the flames.

It is believed that she is the daughter of the woman who died in the tragedy.

A 43-year-old was also rescued from the blaze, the cause of which is being investigated by police.

He was discharged after being checked over in hospital.

Flowers were today left outside the gutted house in Beacon Lane as neighbours told of their shock.

Residents said they brought a ladder over to help those inside escape before fire crews arrived at around 3.45pm.

The family's dog was also thought to have perished in the blaze. 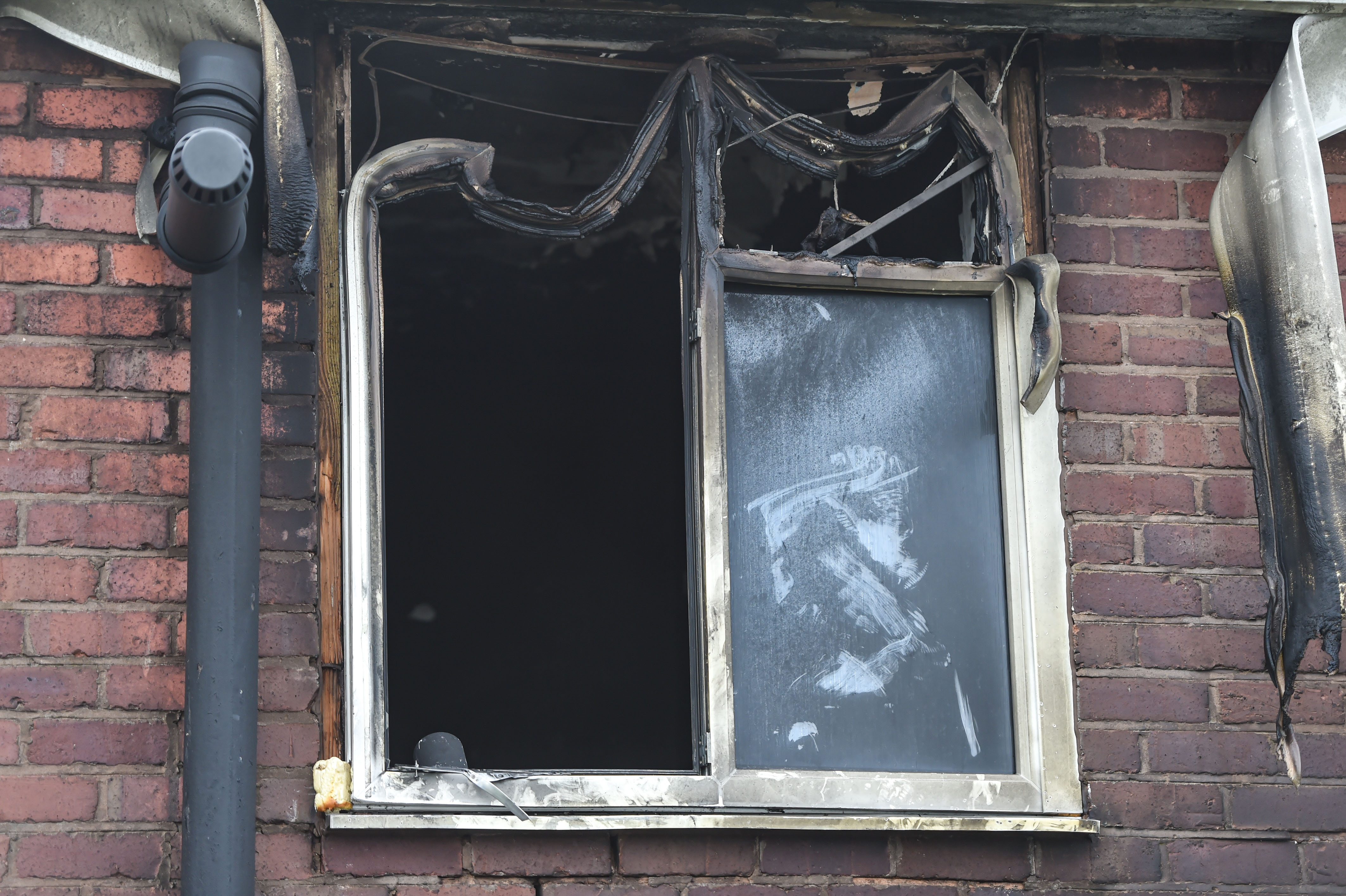 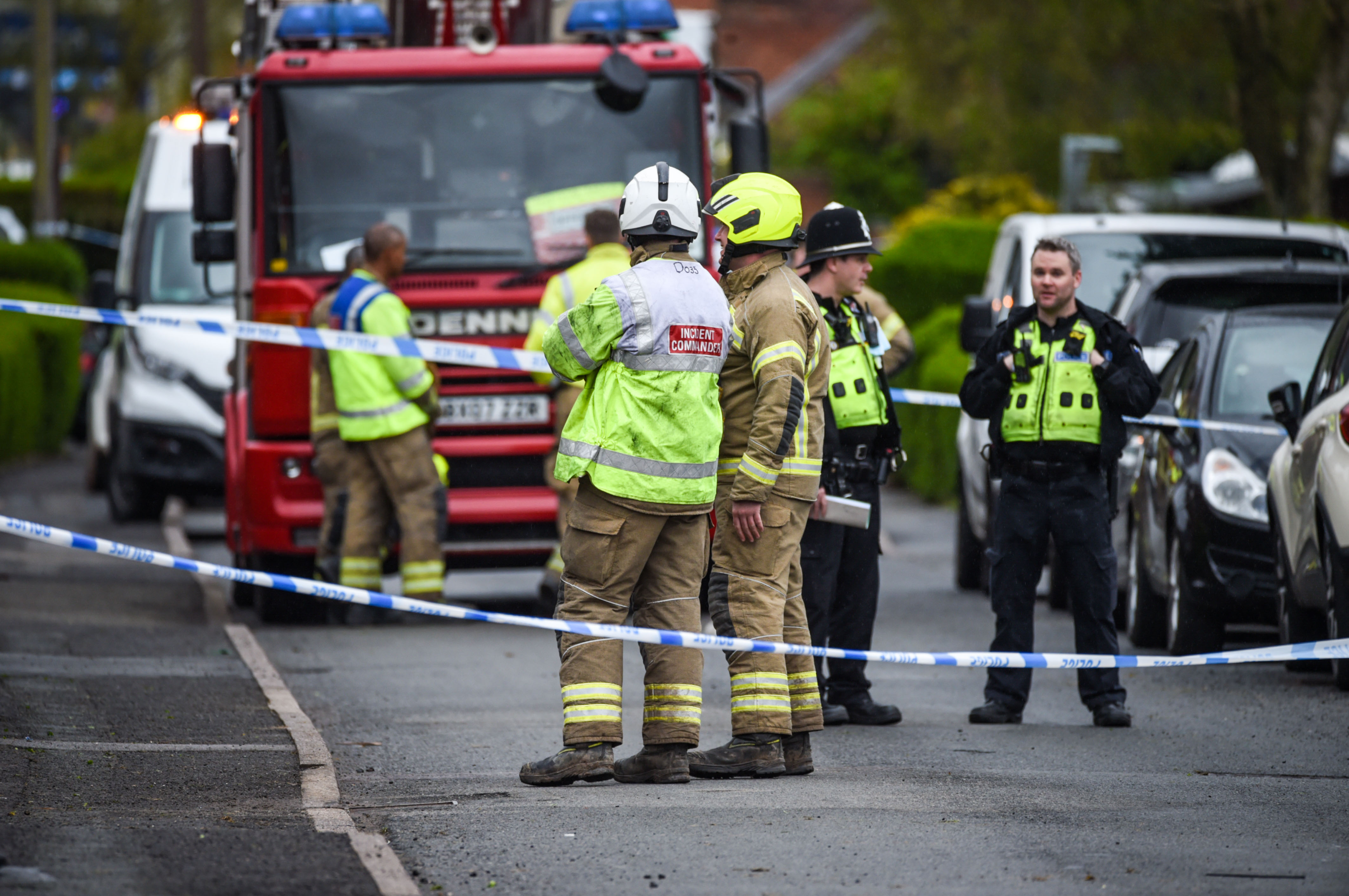 One said: “I came out of my house when I heard all the sirens and could see smoke billowing from the house.

“The whole house was being destroyed by fire. You could see flames leaping from the windows. It was terrifying.

“Other neighbours had brought a ladder to help the people inside get out.”

West Midlands Police described the blaze as a “tragic incident” and said the circumstances of the fire are being investigated.

Forensics officers and detectives were at the scene today combing for clues.

A spokesman said: “Our thoughts are with the woman’s family and loved ones at this difficult time.”

Detective Inspector Carla Thompson, said: "We are working closely with the fire service to determine what happened. I would urge anyone with information to get in touch.

"Our thoughts are with the family of the woman at this difficult time who are being supported by specialist officers."

Tributes to the victim – named locally as Michelle – were also posted online.

One said on Facebook: “Was terrible to see, really hope they are all okay.”

Danielle Buckley added: "RIP Michelle, so kind and full of life. You will be missed by so many, sending all my love to the family" 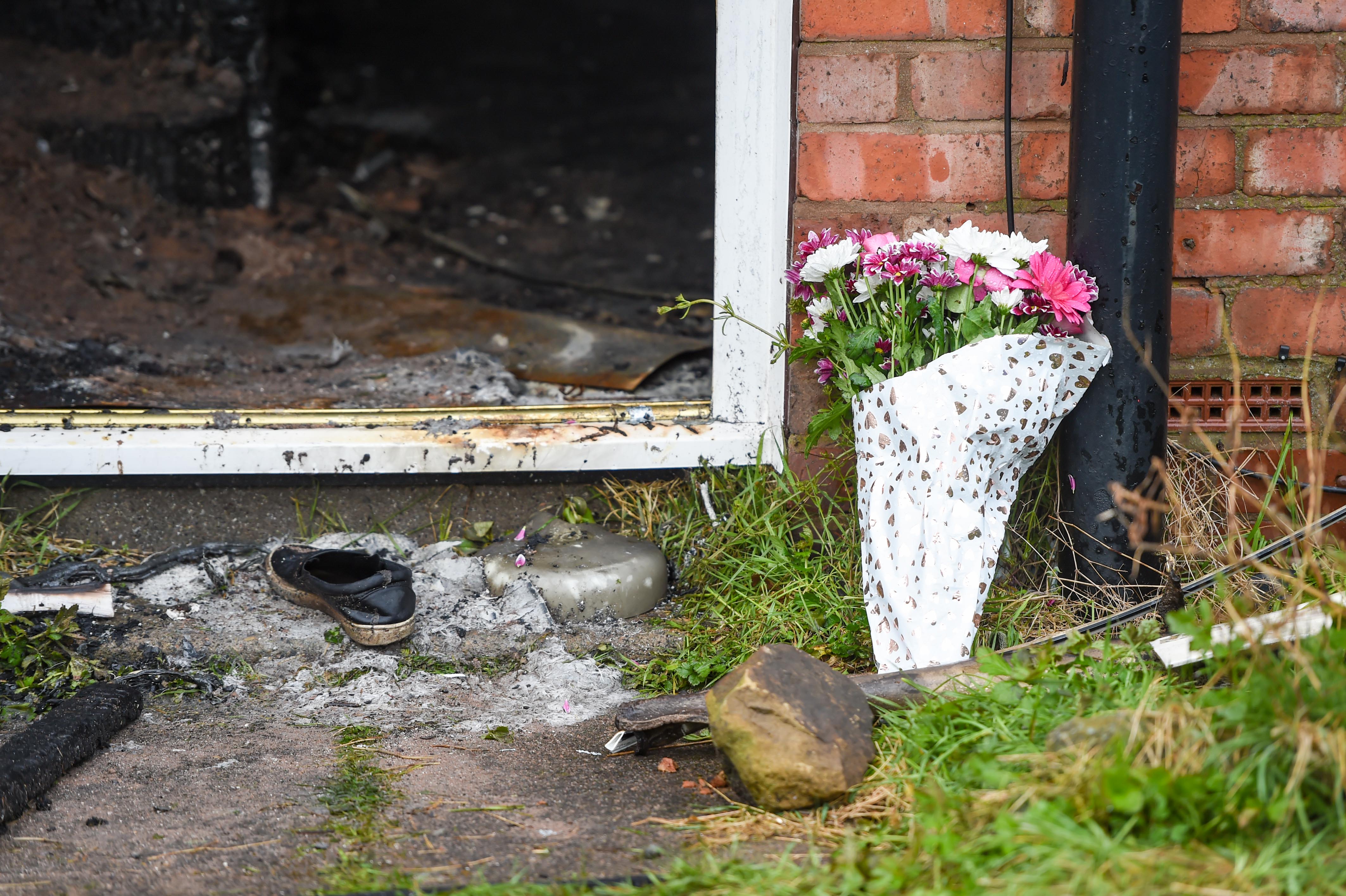 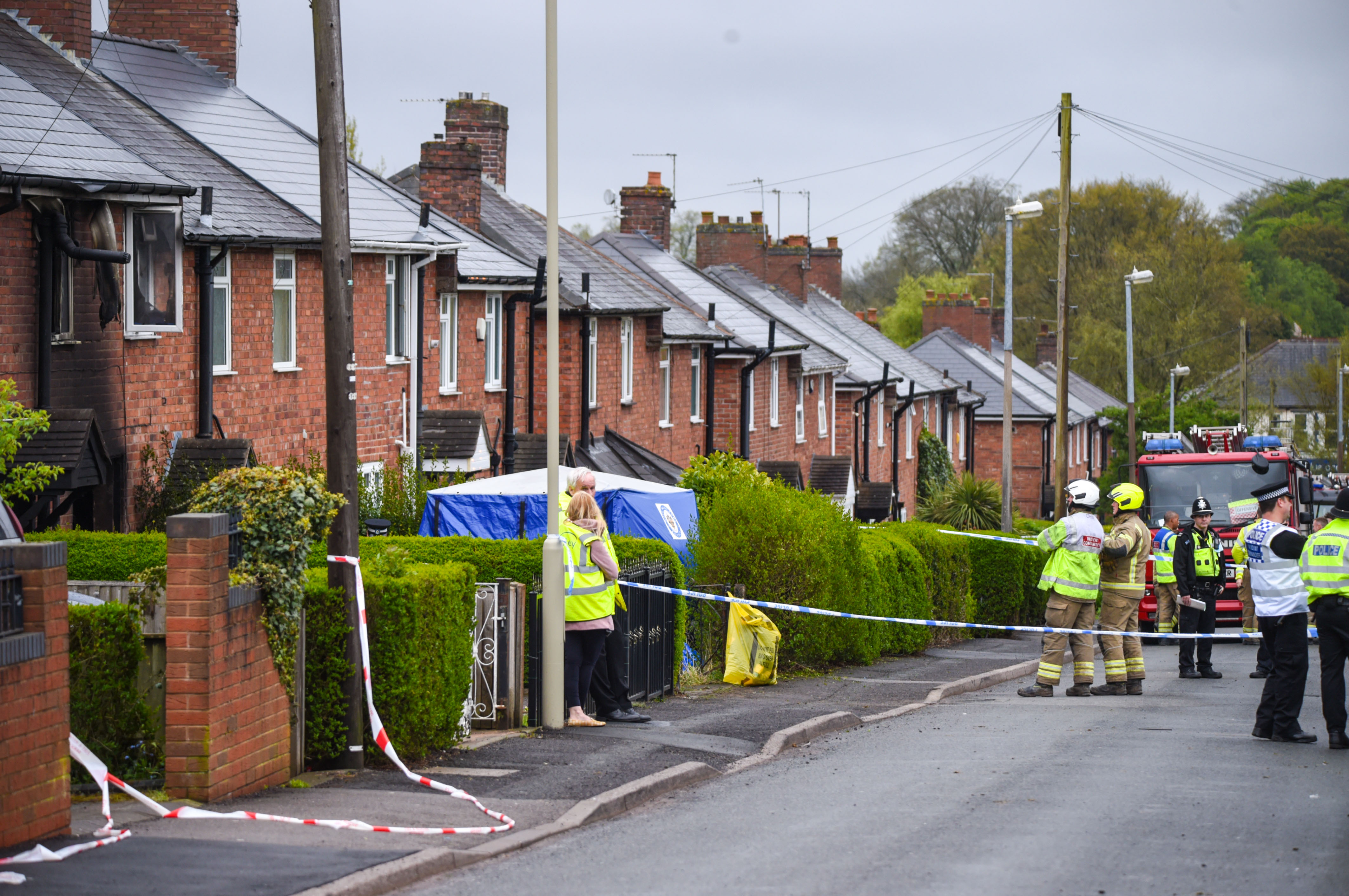 Dudley North MP Marco Longhi wrote on Facebook: "I have been made aware of a very serious incident in Sedgley.

"There are ongoing investigations and my office stands ready to support in any way that may be necessary."

"3 people were rescued by firefighters & then assisted by West Midlands Ambulance Service and treated at the scene.

"We now have investigation officers from fire and West Midlands Police in attendance."