Brian Manookian, an attorney involved in the case, said the victim: “would have fully experienced torturous, searing pain as her lungs shut down and she was unable to verbalise what was occurring despite being fully awake at the time." 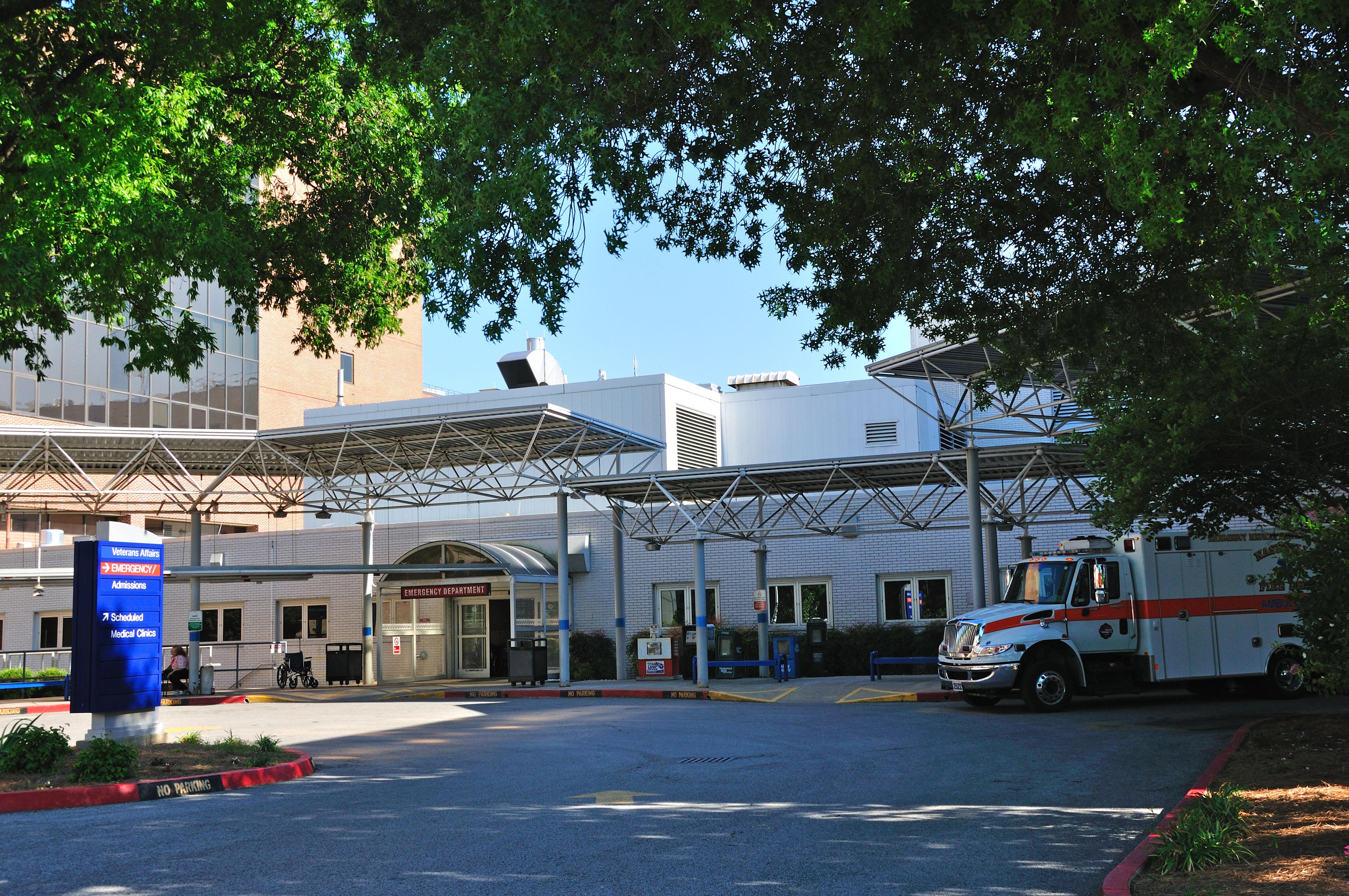 The woman has not been named, and went to the Vanderbilt University Medical Center in Tennessee in December last year to get a scan after experiencing prolonged headaches and vision loss.

She was claustrophobic, and the nurse had intended to give her a small amount of anti-anxiety drug Versed.

Instead, the nurse administered a deadly dose of Vecuronium, a drug that induces paralysis.

The mistake happened on the day after Christmas in 2017, and caused the woman to go into cardiac arrest. 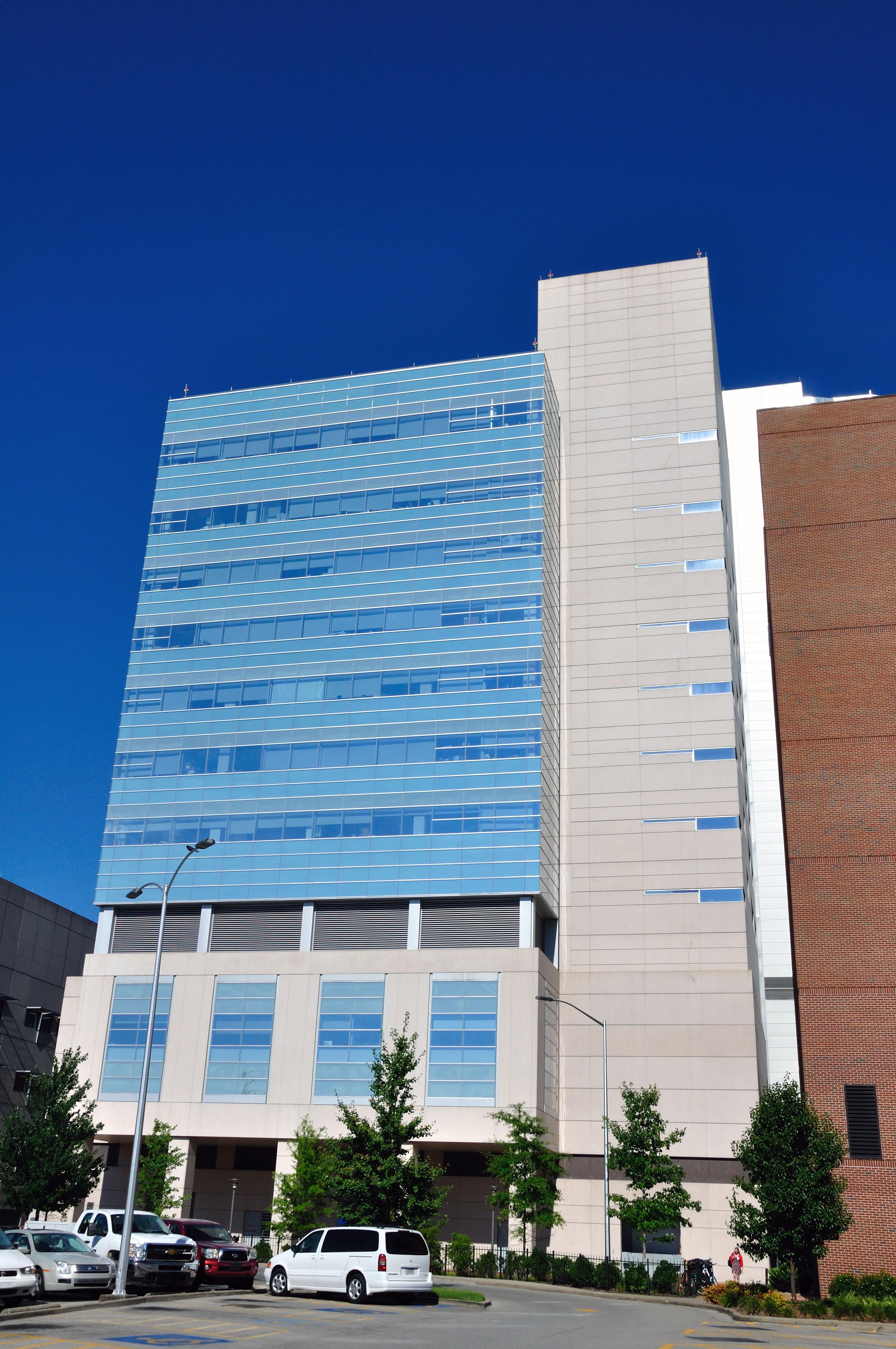 The strong paralytic will have kept the patient conscious, even as she found herself unable to breath.

Manookian said: “The nurse who went to retrieve the Versed in this case instead retrieved the lethal injection drug,

“It’s the drug used in the lethal injection protocol in Tennessee and other states to execute murderers and serial killers.”

According to investigators, the nurse had a hard time finding the Versed in the medical cabinet.

The nurse typed in the first two letters for versed -‘VE’- and instead lifted out a deadly dose of the paralysing anaesthetic.

Because the woman was moved straight into the PET machine, she could not be observed, and her symptoms went unnoticed.

The investigation concluded the woman was probably in the scanning machine alone before anyone noticed what was happening.

The investigation concluded: “The hospital failed to ensure all patients received care in a safe setting and staff followed standards of practice and utilised their nursing skills and training to ensure the correct medications were administered to all patient.

John Howser, Vanderbilt University Medical Center’s Chief Communications Officer, added: “We identified that the error occurred because a staff member had bypassed multiple safety mechanisms that were in place to prevent such errors.’

The woman’s family have since launched a wrongful death suit.