The woman, who was carrying a rucksack, entered the LCL bank branch in Ales at 9.30am local time and shouted: "I'm going to blow up everything!" 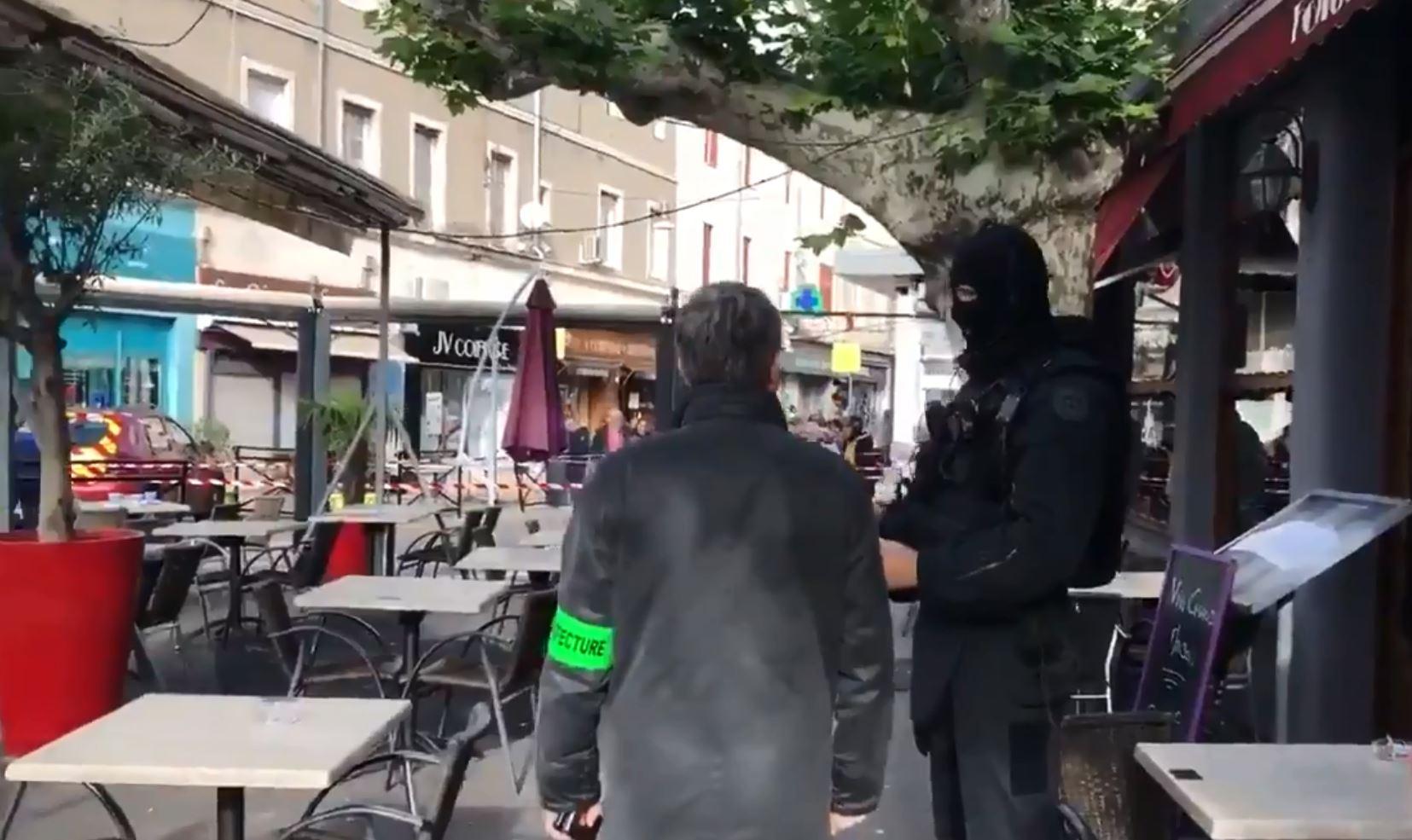 Panicked bank employees fled the building as she locked herself inside and threatened to blow it up with an explosive device.

Police sealed off the streets and evacuated neighbouring buildings in the town, located in the Occitanie region.

An elite RAID unit arrived at the scene and are attempting to negotiate with the woman, according to reports.

Photos on social media show masked officers armed to the teeth with assault rifles gathering inside a cordon around the bank. 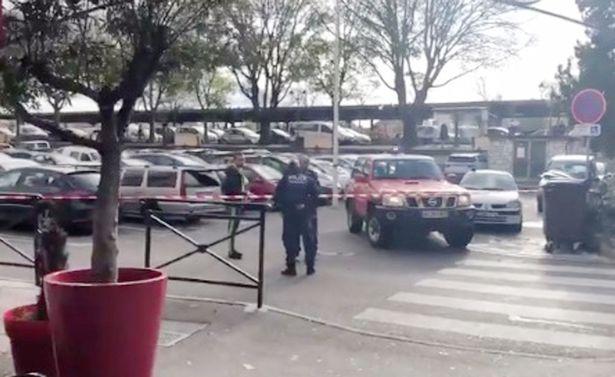 Authorities have not yet confirmed whether the woman is armed with explosives. BFM media reports she is 60-years-old.

Staff took refuge in a nearby brewery as police raced to the scene.

"She then locked herself into the bank, and said she was going to detonate a device, without saying why. 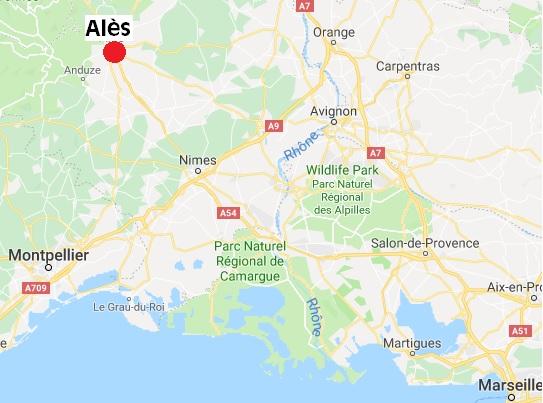 He said: "The police secured the neighbourhood because a person entered with an explosive device in the bank of Credit Lyonnais."

The incident is not believed to be terror related and police have suggested the woman may be suffering psychological problems. 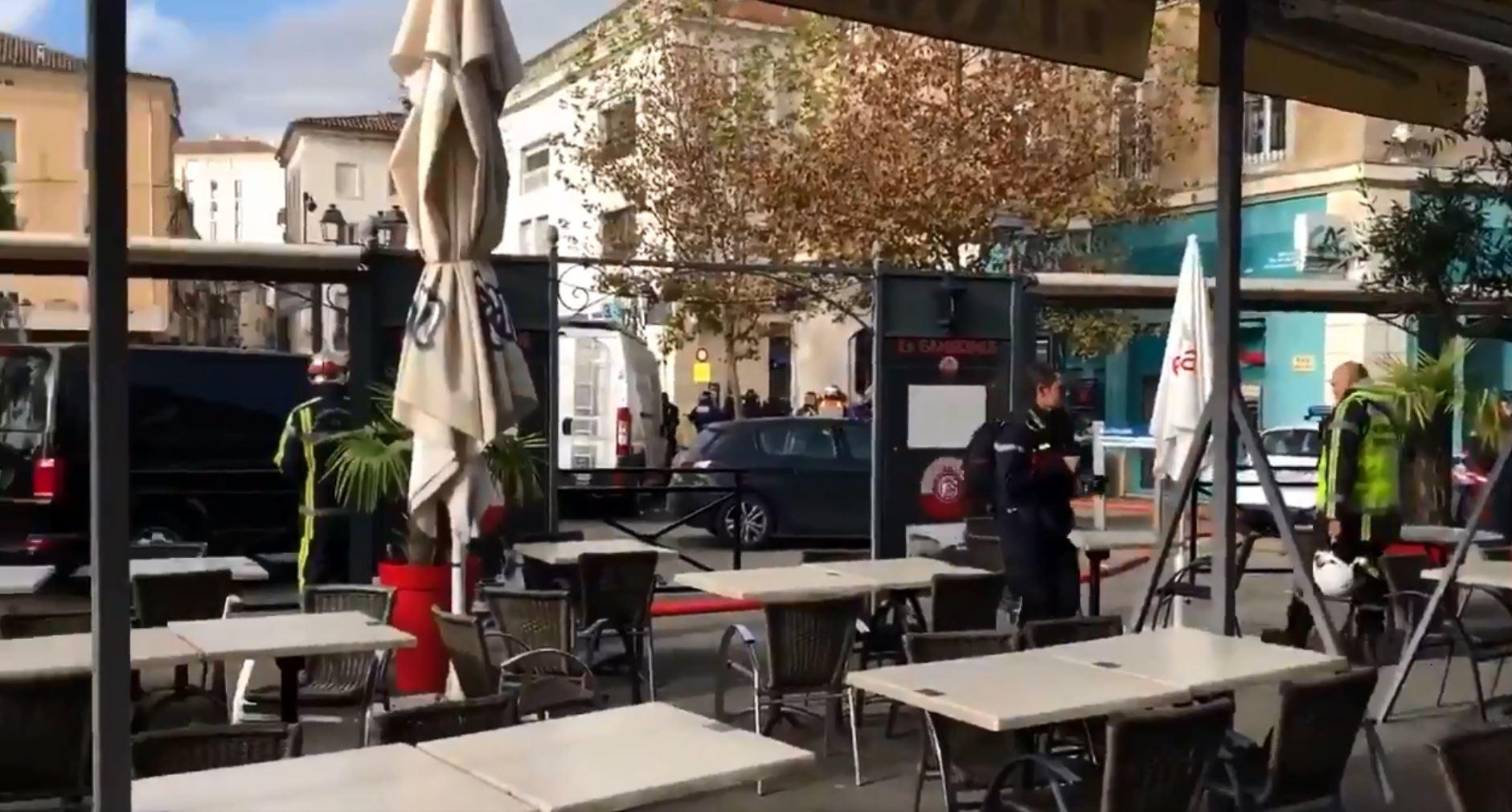