A WOMAN has died after a fire ripped through her home last night – despite emergency services desperately rushing to her rescue.

The tragic blaze broke out at the house in Havering, East London, and firefighters rushed to the scene just after 10pm yesterday. 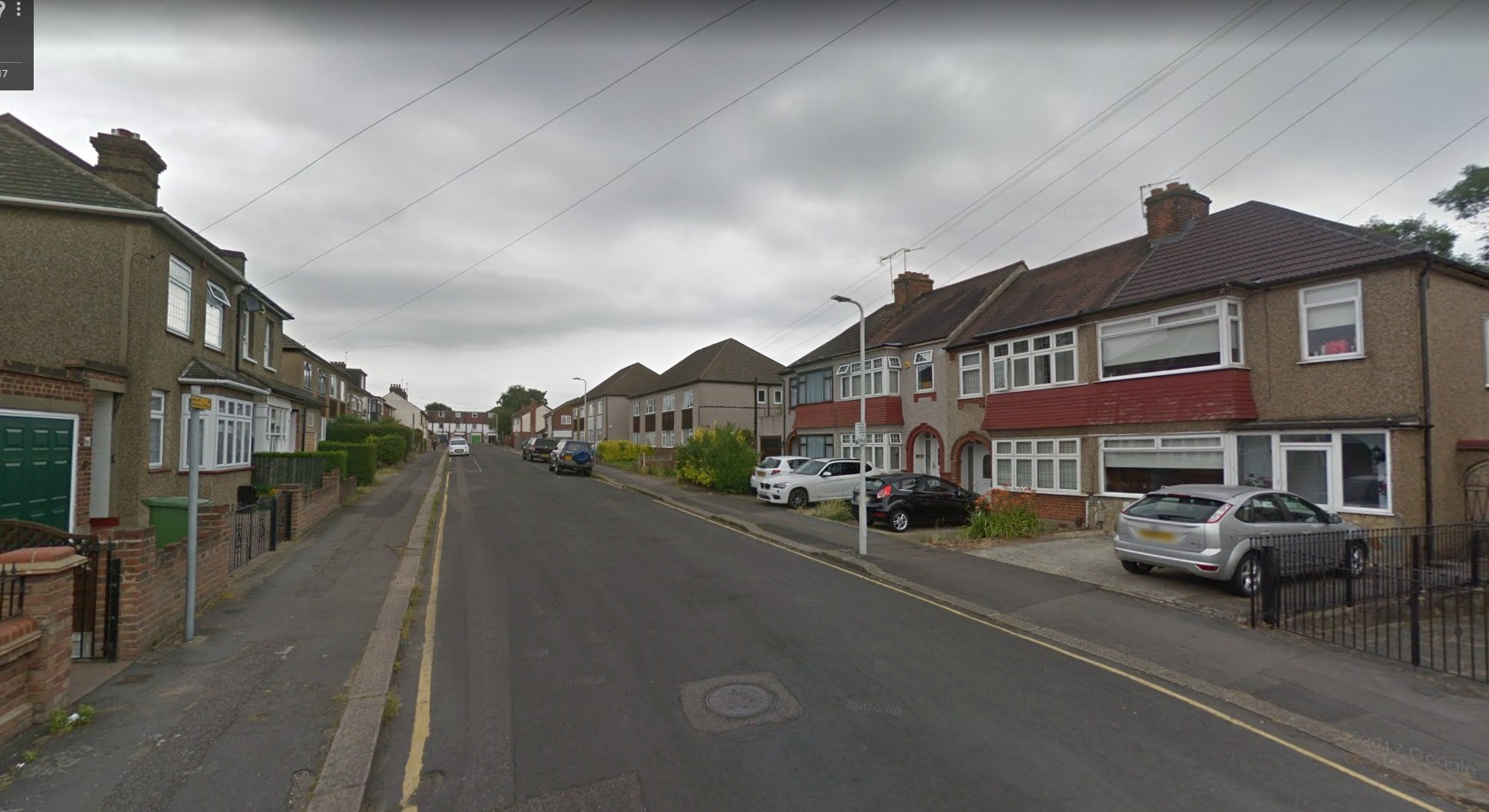 The two-story mid-terraced house went up in flames – and the majority of the ground floor was damaged by the fire.

And during the rescue mission, a woman was found on the first floor of the building, but she sadly died in the tragic blaze.

Firefighters confirmed that the fire was under control just before midnight after six engines and 40 crew members attended the scene on Queens Park Road in Havering.

The cause of the blaze is under investigation, LFB confirmed.

London Fire Brigade said in a statement: "Sadly a woman died in a house fire on Queens Park Road in Havering.

"Firefighters tackled a fire at a two-storey mid-terraced house where the majority of the ground floor was damaged by the fire.

"Fire crews wearing breathing apparatus rescued a woman from the first floor of the property, sadly she died at the scene.

"The Brigade was called at 2206 and six fire engines and around 40 firefighters attended the scene, the fire was under control by 2356.

"The cause of the fire will be investigated."