Police were called to the luxury accommodation just before 11am, since confirming the woman was found dead at the scene. 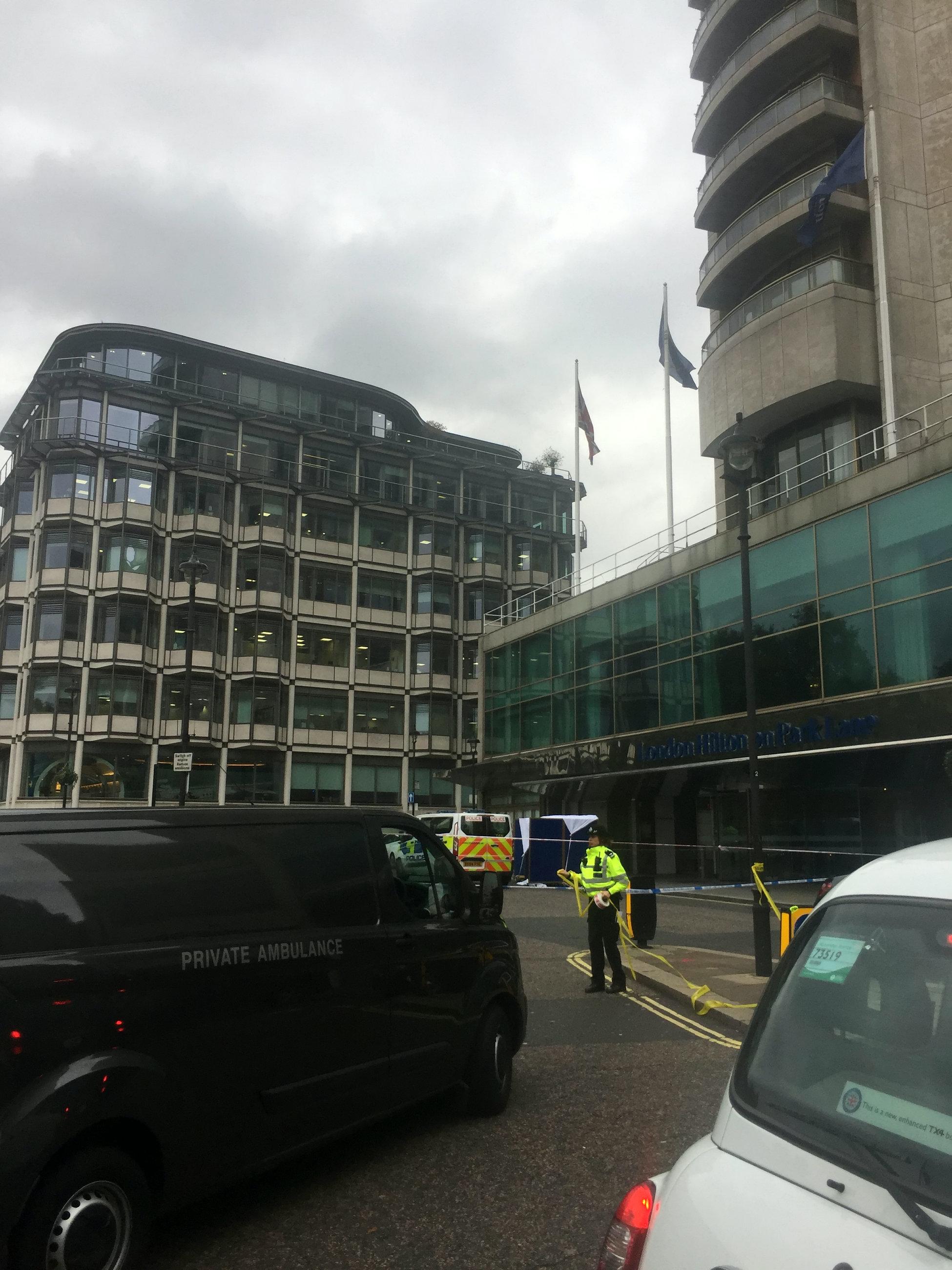 Officers are now investigating the tragedy.

They have confirmed the death is not being treated as suspicious.

Altaaf KazI, 44, from Kingsbury, who works in the area at 1pm, said: "I was in the area and noticed the Hilton on Park Lane had shockingly been cordoned off.

"I was talking to some taxi drivers who were meant to be picking up people from the hotel say that someone had fallen from a high floor at the Hilton Park Lane." 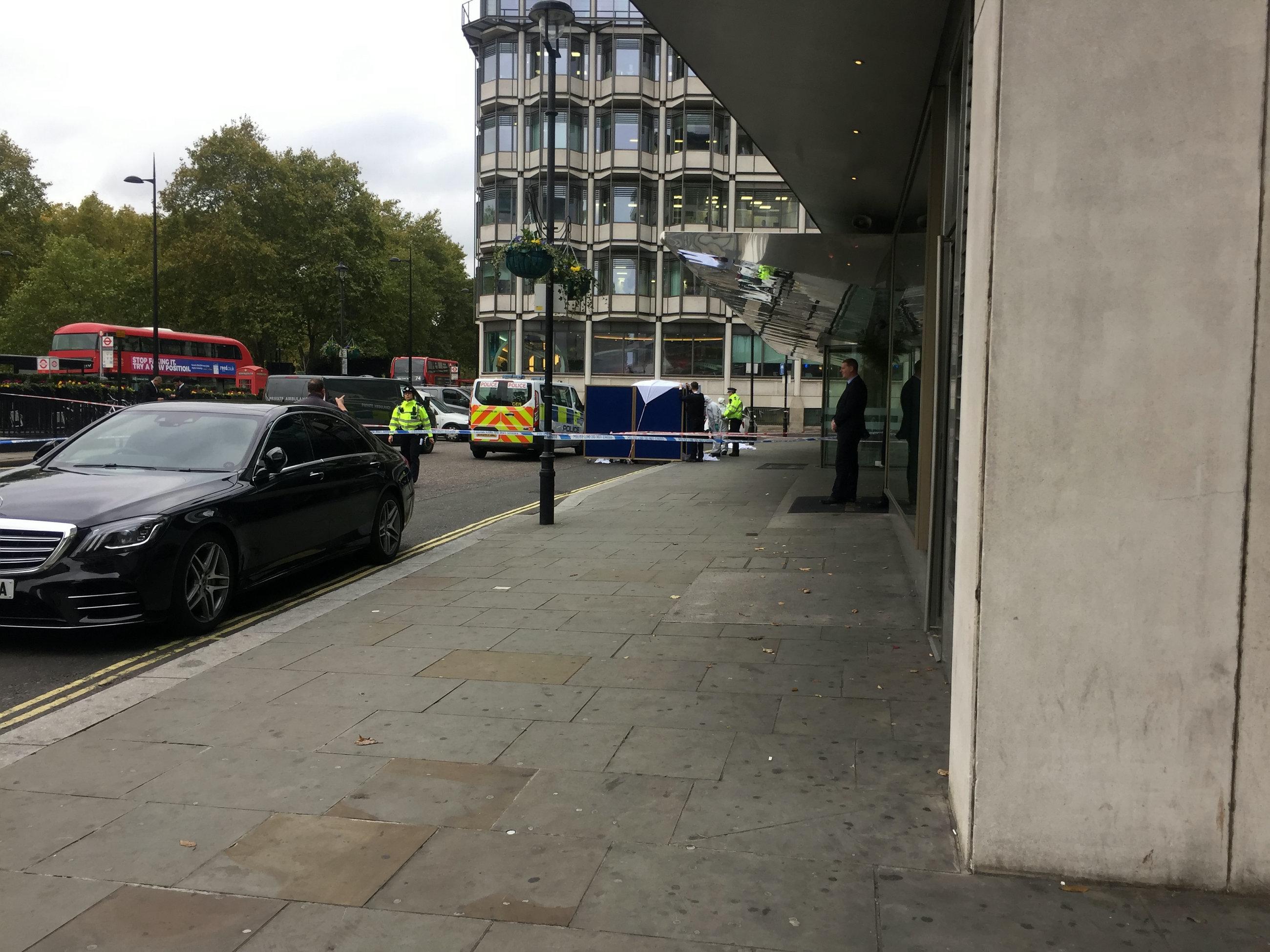 Other witnesses said they had seen emergency services arrive at the scene on Park Lane, saying: "Hilton Park lane police tent and all taped off, doesn’t look good."

A private ambulance took away a body at around 1pm.

The hotel opened as the London Hilton on April 17, 1963, and has a concrete-framed building, designed by William B. Tabler.

A Metropolitan Police spokesman said: "Police were called at 10:47hrs on Tuesday, 6 November to Park Lane, W1, to reports of a woman who had fallen from a hotel.

"Officers, the London Ambulance Service and London's Air Ambulance attended. "A woman was pronounced dead at the scene.

"The death is not being treated as suspicious and a file will be prepared for the coroner."