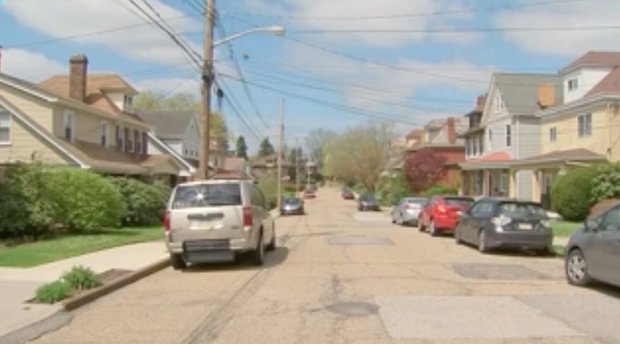 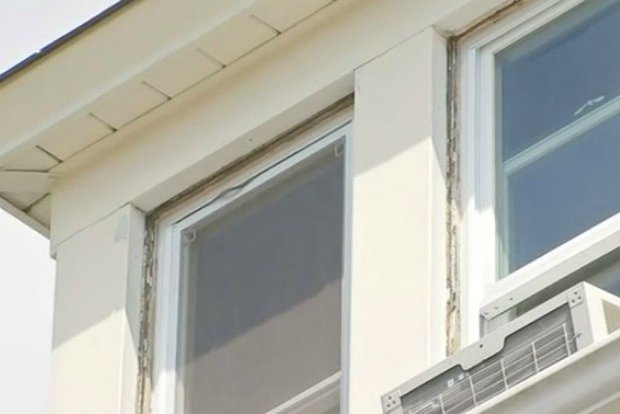 The woman had already obtained a protective order prohibiting Cocuzzi from coming near her and the first clue he was around was the toilet seat in her bathroom.

“Nobody in my home uses the bathroom that way. And I didn’t have any visitors, so I just thought, ‘Gosh, is this guy in my house? This is so strange,'” she said.

But she was not confident enough to call the cops but her suspicion grew when she noticed objects had moved.

“But I can’t call the police and say, ‘There’s a blanket in my basement’.”

On one weekends morning she went upstairs to her bedroom after hearing a noise she thought might have been caused by her pet cat. 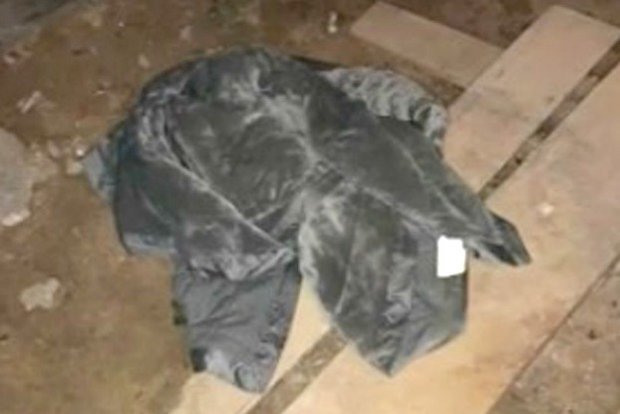 But it was Cary and he grabbed her by the face. Luckily she broke free and ran outside to call for help from neighbors who called emergency services.

When cops arrive the searched the home and found the intruder hiding.

He reportedly told officers he was homeless and had been sneaking in and out of the house for roughly two weeks.

The woman said she should have been more confident in her instincts but also feels lucky her daughters weren’t home when he surprised her.