A WOMAN gave birth at Notting Hill Carnival in front of cheering revellers.

Emergency crews were rushed to West London last night as thousands descended for the festival. 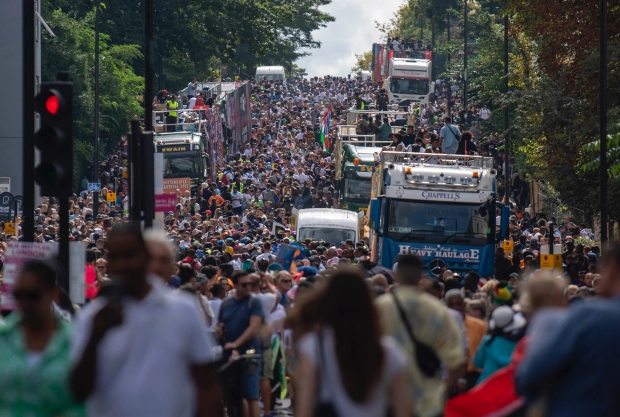 Video showed police helping the new mum as a crowd around her sang: "She's had a baby".

It is not known if the woman was attending Europe's largest street party or not and there is no update on their condition.

A London Ambulance Service spokesman said: "We were called at 18.45 on Sunday 28 August to reports of a person in labour within the footprint of Notting Hill Carnival.

"We treated an adult and baby at the scene and took them to hospital as a priority." 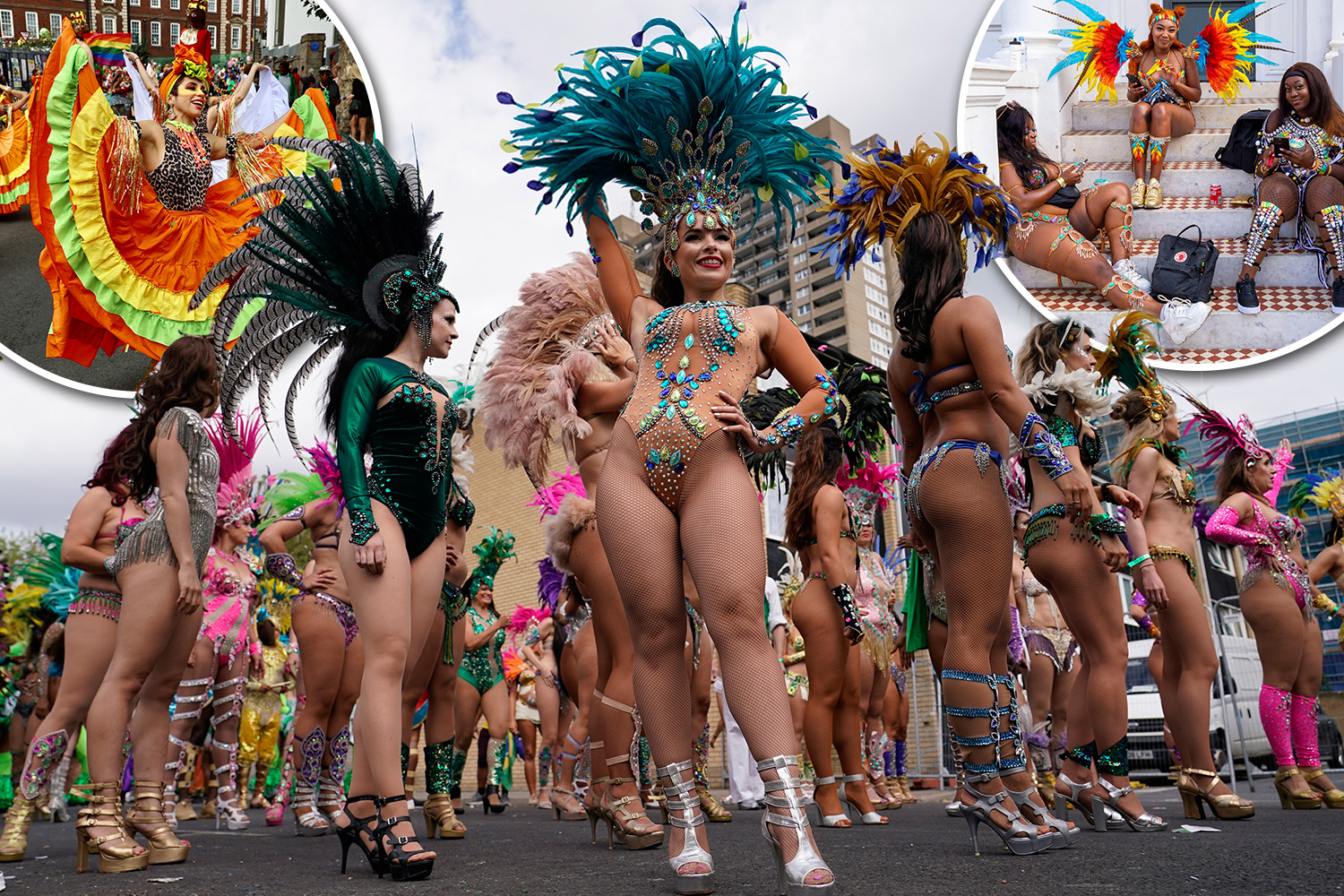 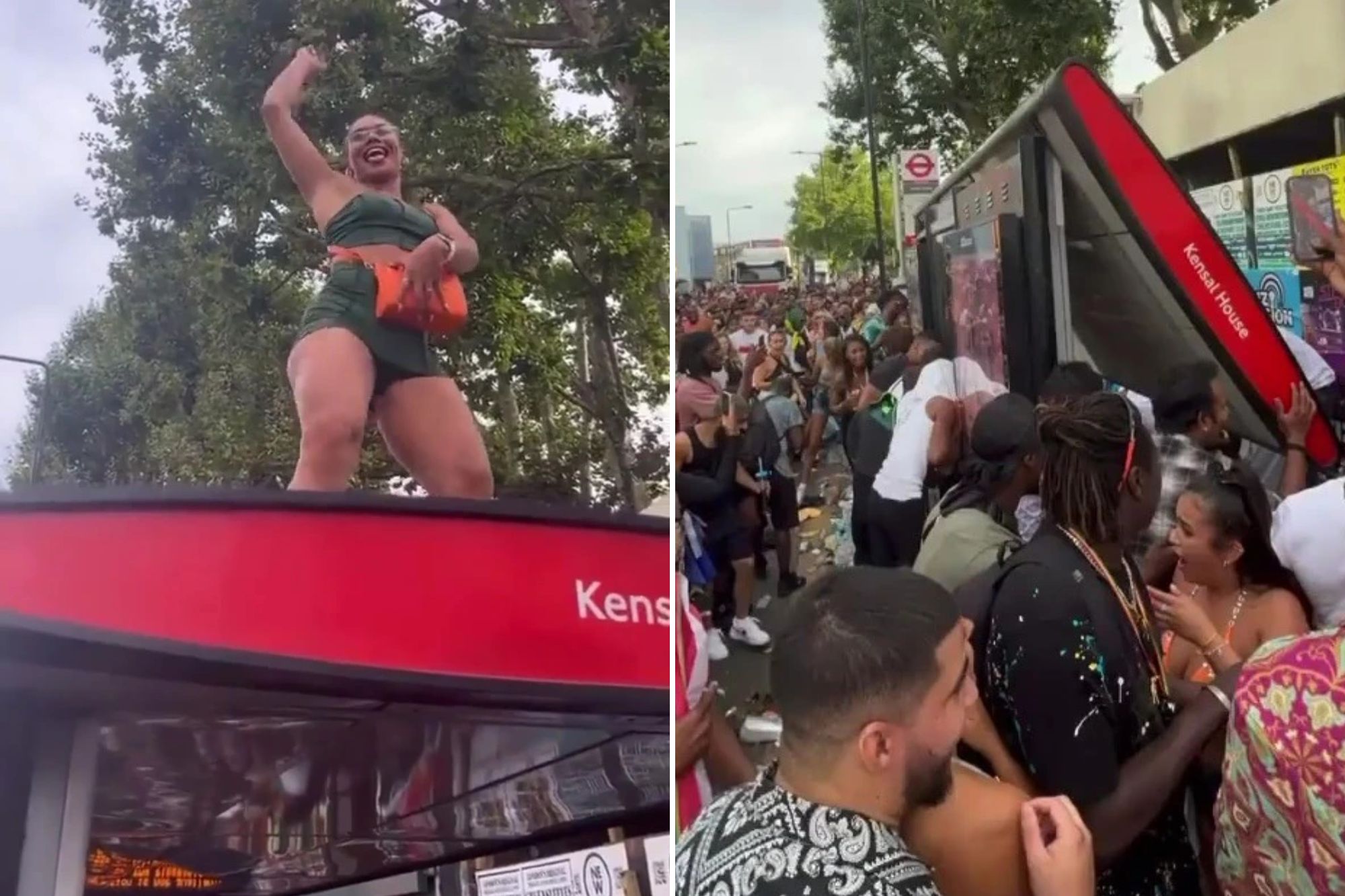 It came as Notting Hill returned to West London yesterday for the first time in three years.

The festival was scrapped for the second year in a row last year due to the Covid pandemic.

Around one million people will flock to the carnival, which first started in London in 1965.

It was launched as a way for the capital's Afro-Caribbean communities to celebrate their cultures and traditions. 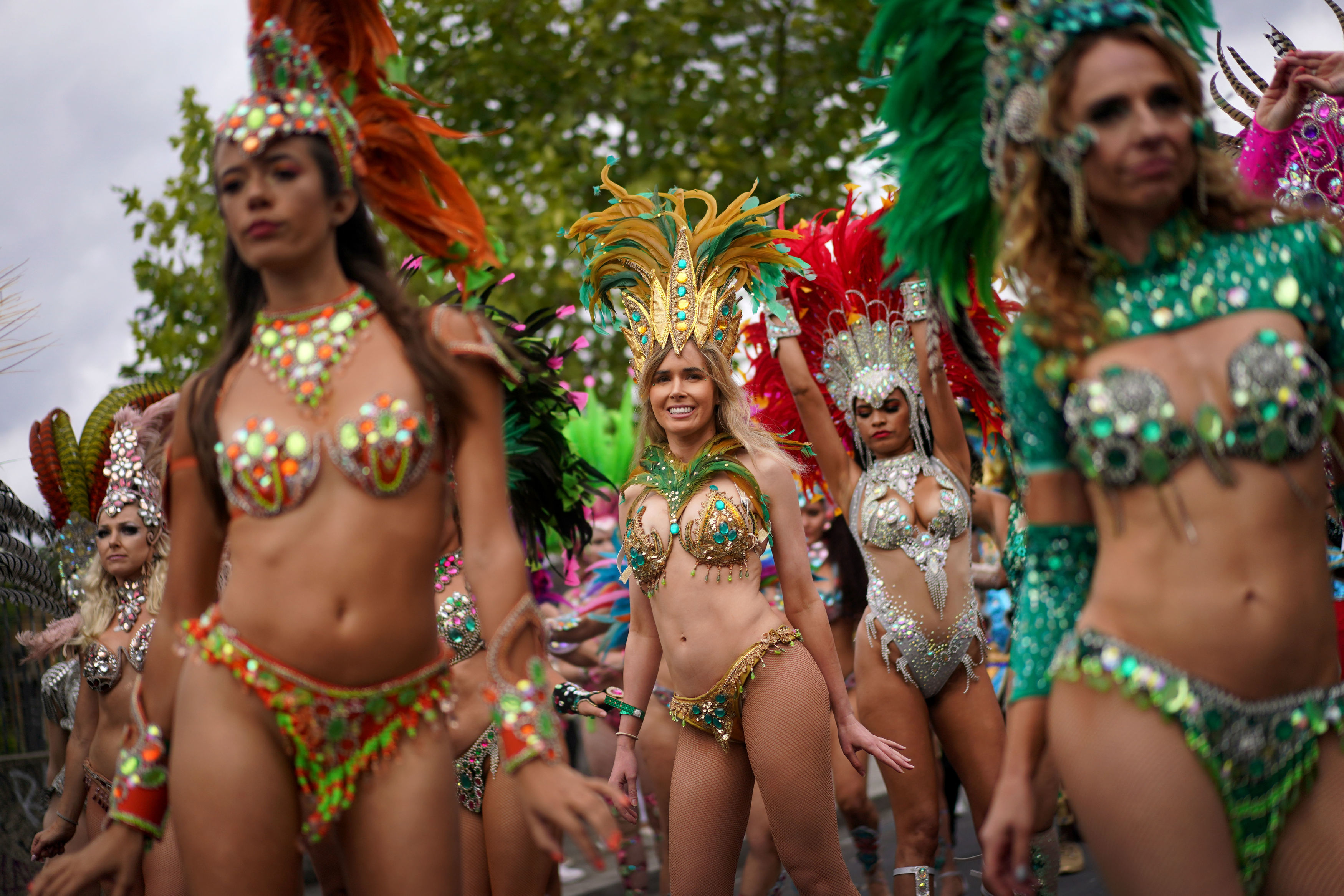 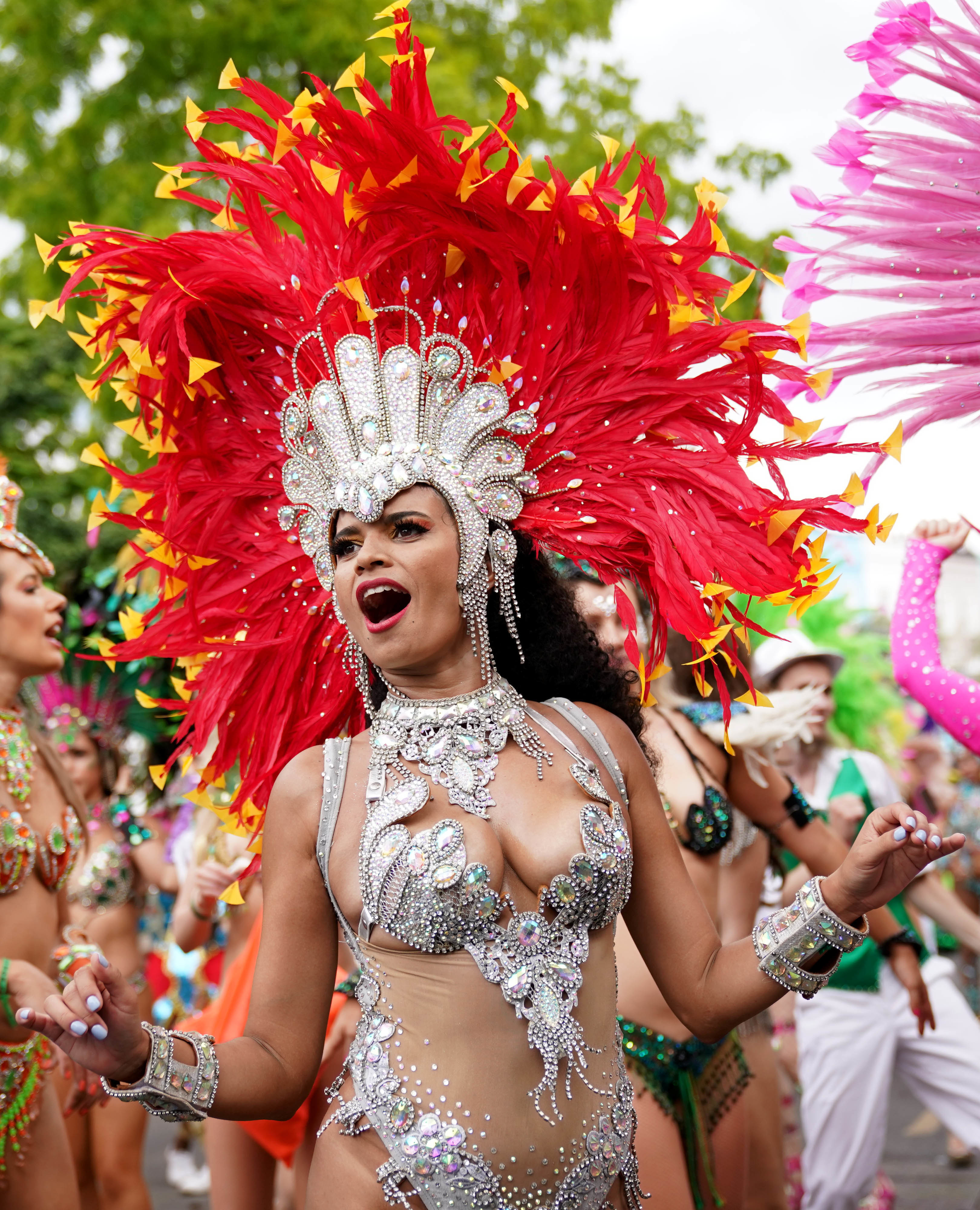