A WOMAN told how she was raped days before her dad's funeral after going for a drink in a hotel bar.

Naomi Woodyatt, who lives in Cork but is originally from Canada, was travelling back to her dad's funeral when the alleged attack happened on September 1 last year. 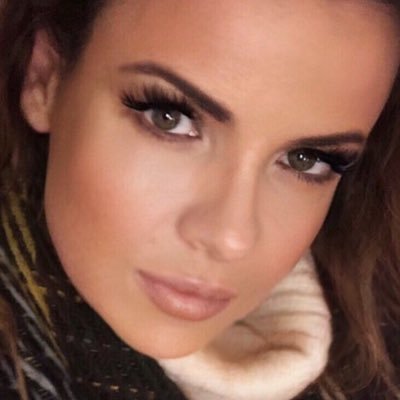 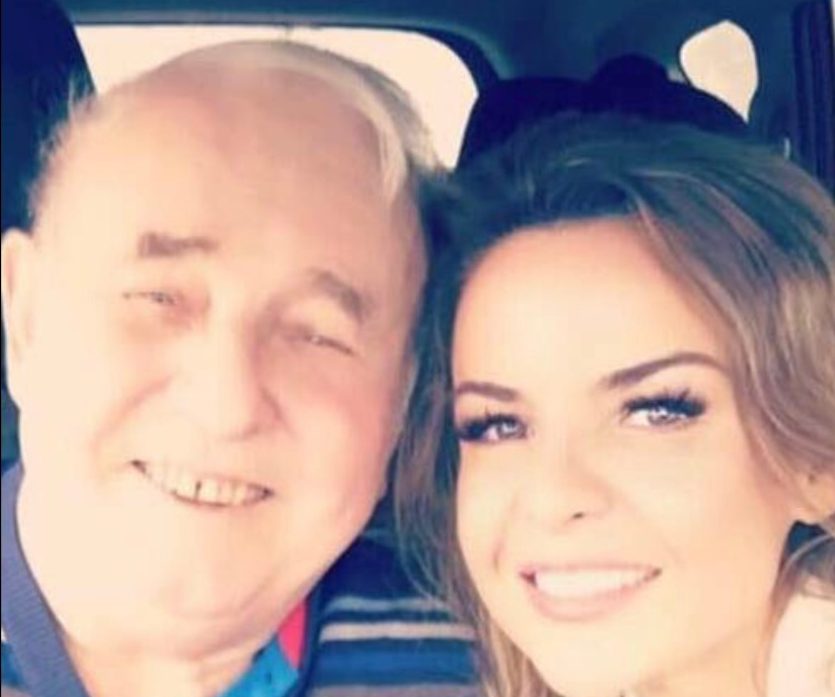 Recalling her ordeal, Naomi said: "It was was the lowest point in my life.

"I had been crying for three days straight, dad's death had really hit me and I didn't know if I'd make his funeral. It was a horrible, horrible time."

When she got to Dublin Airport to catch her flight, she was told at check-in she couldn't board on her British passport without a visa and her Canadian passport had expired.

Naomi then booked into an airport hotel while she tried to sort out her visa problems.

She told the Irish Examiner: "I went down to the bar to get a glass of wine and this guy started talking to me. He said that he was going to the US for his work. I told him I was trying to get to my dad's funeral.

"It wasn't flirty at all, he just seemed like a normal, respectable businessman in his 40s.

"He offered to buy me a drink and I don't remember anything after that.

"I woke up in the room I had paid for, he must have gone through my bag to get the key. I was lying on the twin bed and he was on the double just staring at me. It was terrifying. I said I was in pain and he just smirked, he had this lifeless, cold look in his eye, but cocky.

"He didn't answer but came over and raped me again. I said, 'stop, stop, I just woke up, stop,' I was in a haze from the drugs I'm sure he gave me.

"Then he got dressed and left. I saw two glasses of Prosecco on the table – one had a strawberry in it. That's when I realised he had drugged me."

Naomi described the six months following the attack as "hell" and told how she had to leave her job.

She claimed she was advised against reporting the rape because it would be hugely traumatic and she was unlikely to get any justice.

In response, a spokesman for Garda said: "It is not policy of Garda Press Office to comment on third party material." 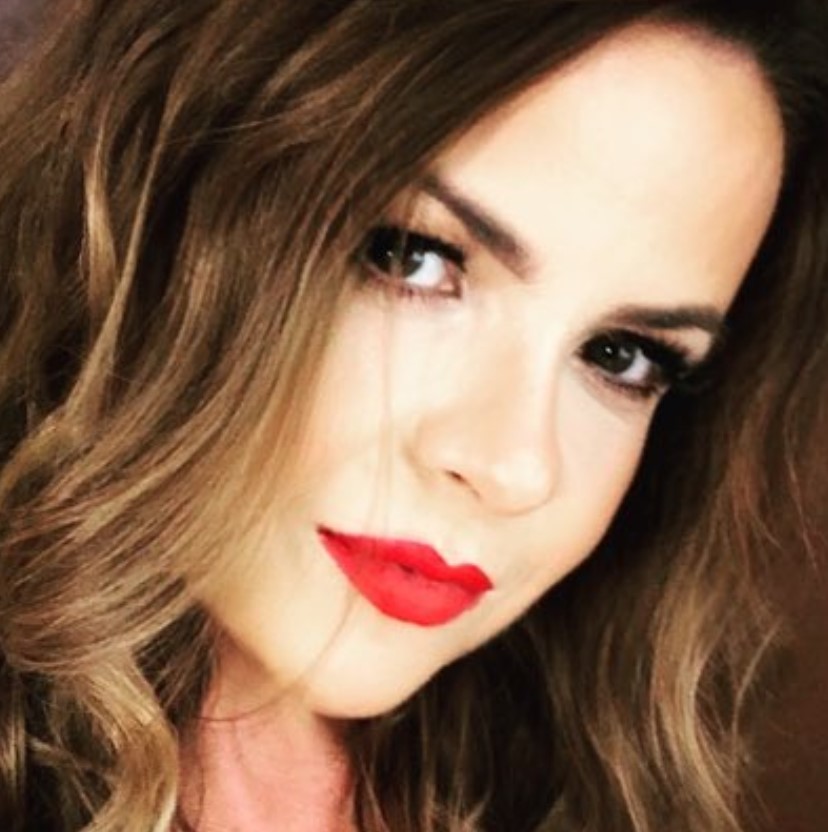