A WOMAN has been slapped with a £1,000 fine for going to work at a school without quarantining after she returned from Amsterdam.

The woman in her 20s, from the Darwen area of Greater Manchester, was given the fine yesterday after flying back from the Netherlands before returning to her job at a Bolton school two days later. 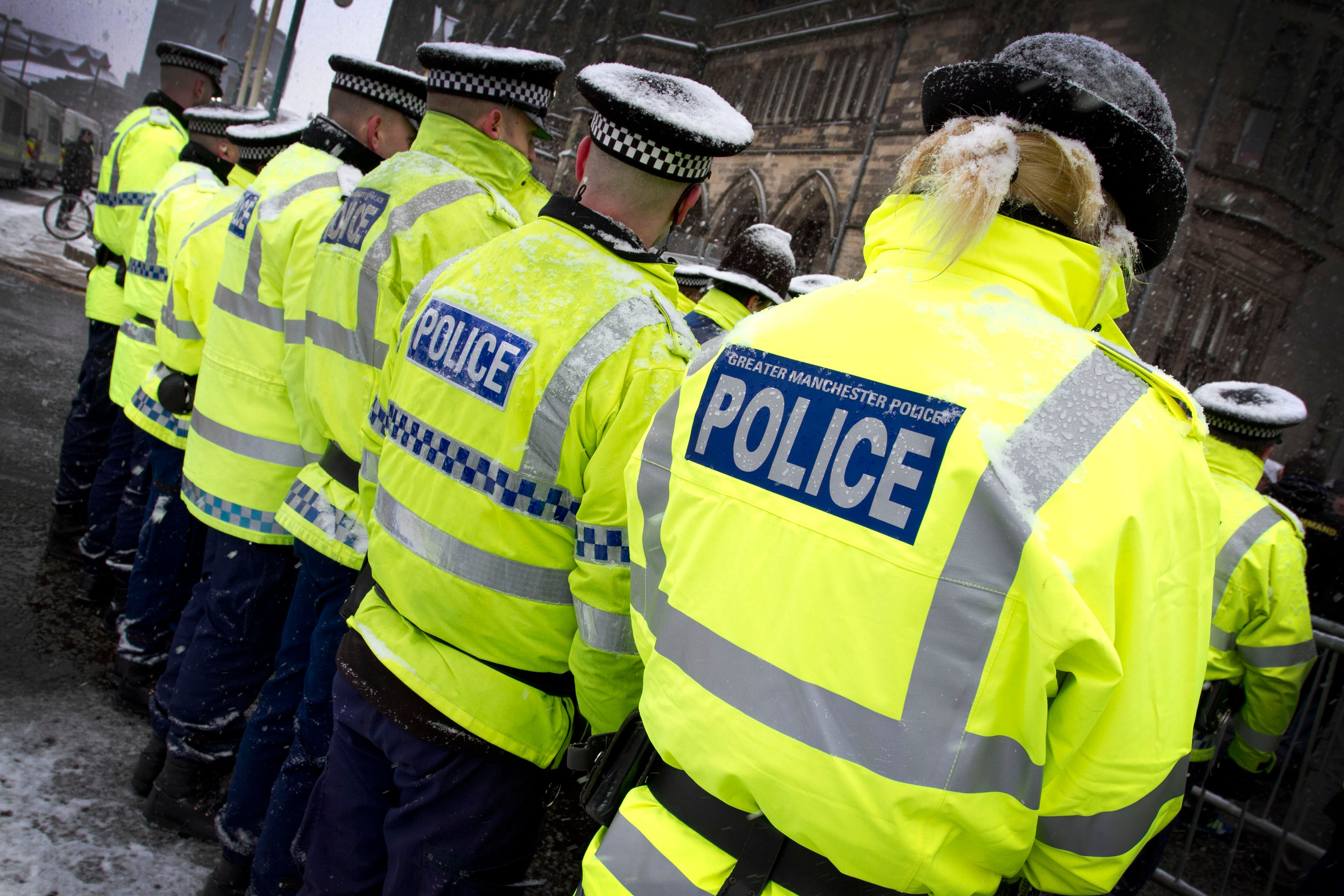 Greater Manchester Police also handed out another £1,000 penalty to a man in his 40s, from Horwich, who returned from Spain on September 20 and went to work at his business, despite being told to quarantine for 14 days.

Bolton has the highest rate of coronavirus cases in the country.

Council leader David Greenhalgh has said the area's spike was partly caused by a man who went on a pub crawl when he should have been in quarantine after returning from abroad.

The police force said four fixed penalty notices of £1,000 have been handed out so far to people who have failed to self-isolate after arriving in the UK from countries on the quarantine list.

Chief Inspector Nicola Williams said: "I hope these fines send out a clear message to those who wrongly believe they are exempt from this rule that we will enforce this wherever we find there to be breaches.

"This is an immensely challenging time for all of us – whether it's the impact these restrictions are having on our personal lives, or on our working lives.

"However, it is absolutely vital that the town comes together and does what it can to curb what is a worrying rate of transmission in the area.

I hope these fines send out a clear message to those who wrongly believe they are exempt from this rule that we will enforce this wherever we find there to be breaches."

"We have been working tirelessly at GMP and alongside the council to ensure that we too are doing all we can.

"This includes those who recklessly flout quarantining rules when coming back from abroad and who run the risk of infecting others; especially when they are working or socialising with groups of people and putting them at risk.

"We are still working by the principles of engaging, explaining and encouraging before opting for the last resort of enforcing, but there is no tolerance for those who are blatantly ignoring the rules that the rest of us are doing our best to abide by on a daily basis."

It comes as coronavirus cases in Britain rose by 6,178 in 24 hours – making it the third highest day ever.

The concerning climb brings the total number of people infected by the bug to 409,729.

The last highest number of daily cases came on May 1 with 6,201 infections.

Earlier this month, it was announced that workers would be fined up to £1,000 if they refused to self-isolate under legislation designed to stop the spread of Covid.

New powers were given to police officers allowing them to fine workers at the Greencore sandwich factory where nearly 300 staff members tested positive for coronavirus last month. 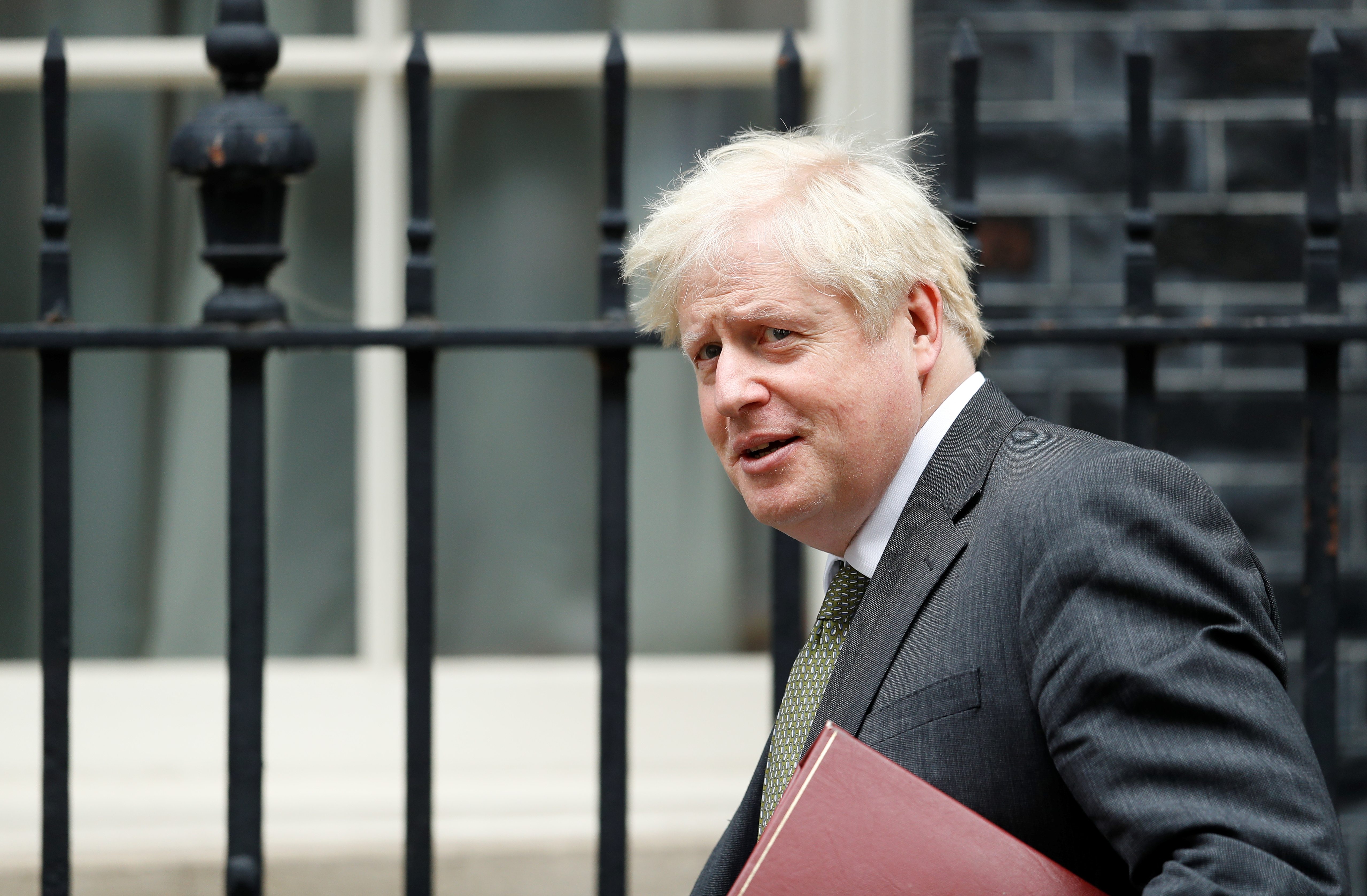