The woman, known only as Ms Wang, paid £140 for what she thought was a Japanese Spitz, but grew concerned when the animal started rejecting dog food. 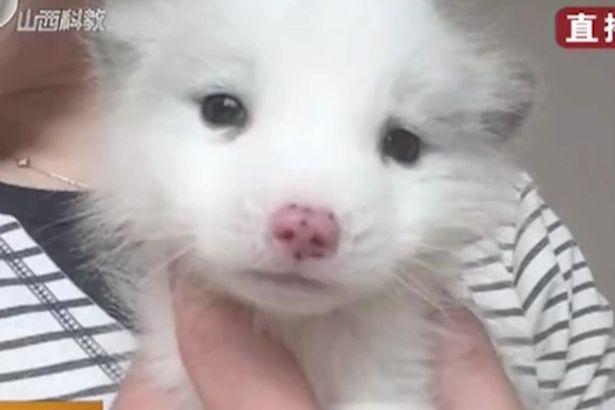 Within months, the ‘puppy’ – who had never barked – began developing thicker fur and a longer tail, leaving the owner perplexed.

Speaking to the Shanxi Network Television, Ms Wang said she bought the animal from a pet shop in July last year.

She said: "The fur got thicker when it reached three months old.

"Its face became pointy and its tail grew longer than that of a normal dog."

Before learning the truth about her ‘puppy’, the Shanxi province resident said people using a park where she walked her pet told her that the animal was a fox. 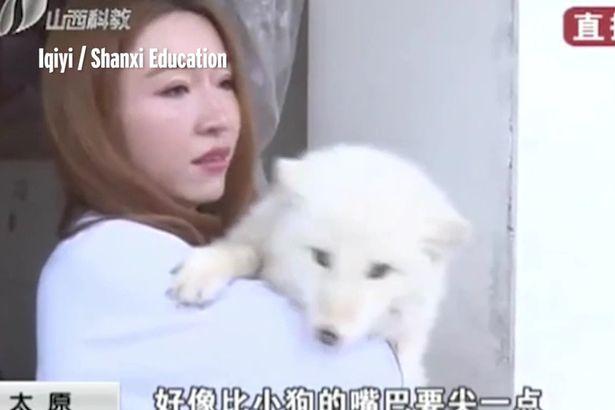 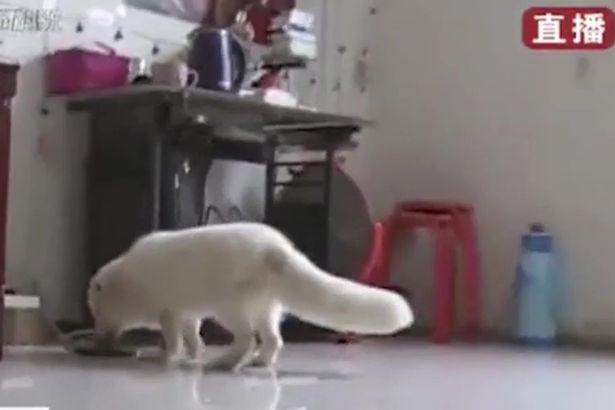 She added: "Other pet dogs seemed to be scared by my pet so I walked it with a leash."

The confused pet owner told Chinese media that she regularly fed the animal fruit, chicken breasts and dog food, which it began rejecting when it reached three months old.

Reports suggest that her suspicions were confirmed when a local zoo worker took a closer look at the animal.

Sun Letian, an expert in animal epidemic prevention at Taiyuan Zoo, confirmed the animal as a fox when Ms Wang brought it in for examination. 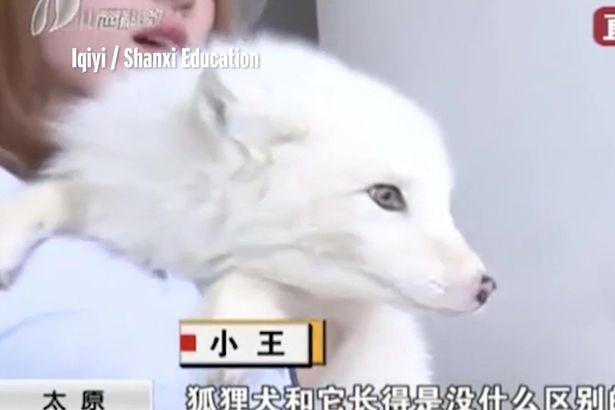 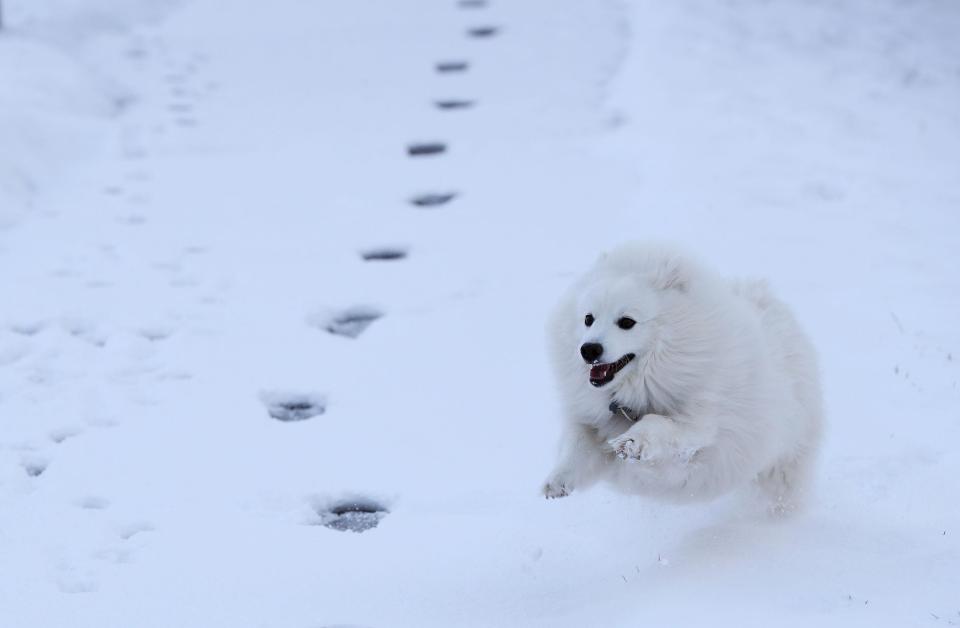 He said: "Based on the size, it is a domesticated fox.

“It carries a smell in their body and the smell can get stronger as it grows older."

Local media reports suggest Ms Wang is preparing to hand the fox over to the zoo where it can be cared for in a “better environment” and can receive a more suitable diet.

The fox is set to go into quarantine for a month before being placed in an enclosure.

Ms Wang has allegedly been invited by the zoo to visit the animal whenever she misses it.