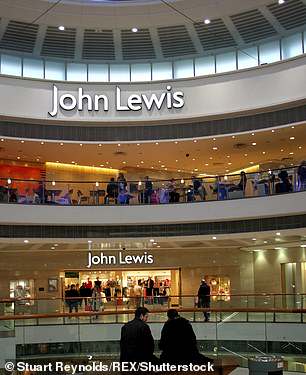 A woman in her 30s who didn’t realise she was pregnant gave birth inside John Lewis in Buchanan Gallaries, Glasgow (pictured)

A woman who did not know she was pregnant has given birth inside a John Lewis department store.

The woman, said to be in her 30s, went into labour on the third floor of the store inside shopping mall Buchanan Gallaries, on Saturday September 15.

Both the mother and baby, who is thought to be a girl, are said to be doing well, reports the Daily Record.

It is not known if the woman was a an employee or was out shopping for the afternoon when she unexpectedly went into labouur.

Shocked staff at the John Lewis store were said to have called an ambulance after finding the woman.

She was then taken to Glasgow Royal Infirmary but it is thought she was released soon after.

The Scottish Ambulance Service said: ‘We received a call at 16.54 on September 15 to attend Buchanan Galleries.

‘We dispatched one ambulance to the scene and transported one woman in her 30s to Glasgow Royal Infirmary.’ 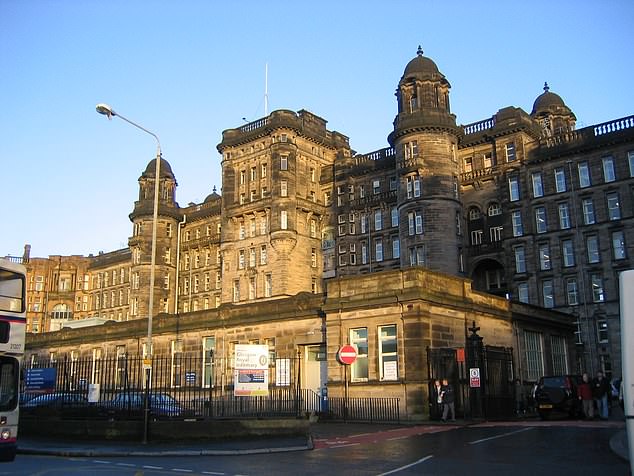 The woman and her baby, said to be a girl, were taken to Glasgow Royal Infirmary (pictured)