A SHOWBIZ guru who worked with the Spice Girls, All Saints and Destiny’s Child has revealed how she escaped a religious cult.

Millionaire agent to the stars Melanie Blake grew up “dirt poor” in the north of England, where all her family’s money was given to a cult church according to her debut novel, The Thunder Girls. 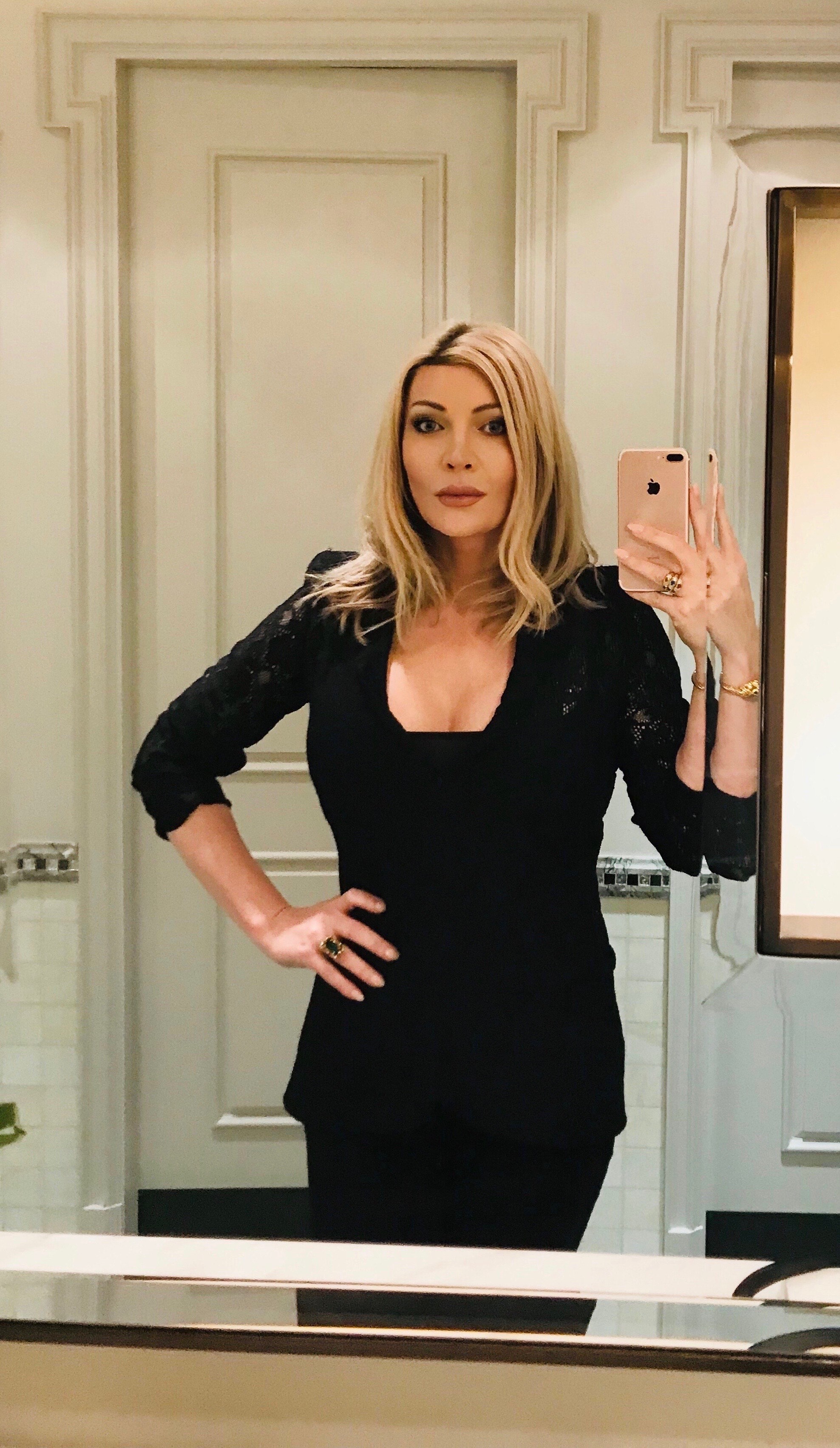 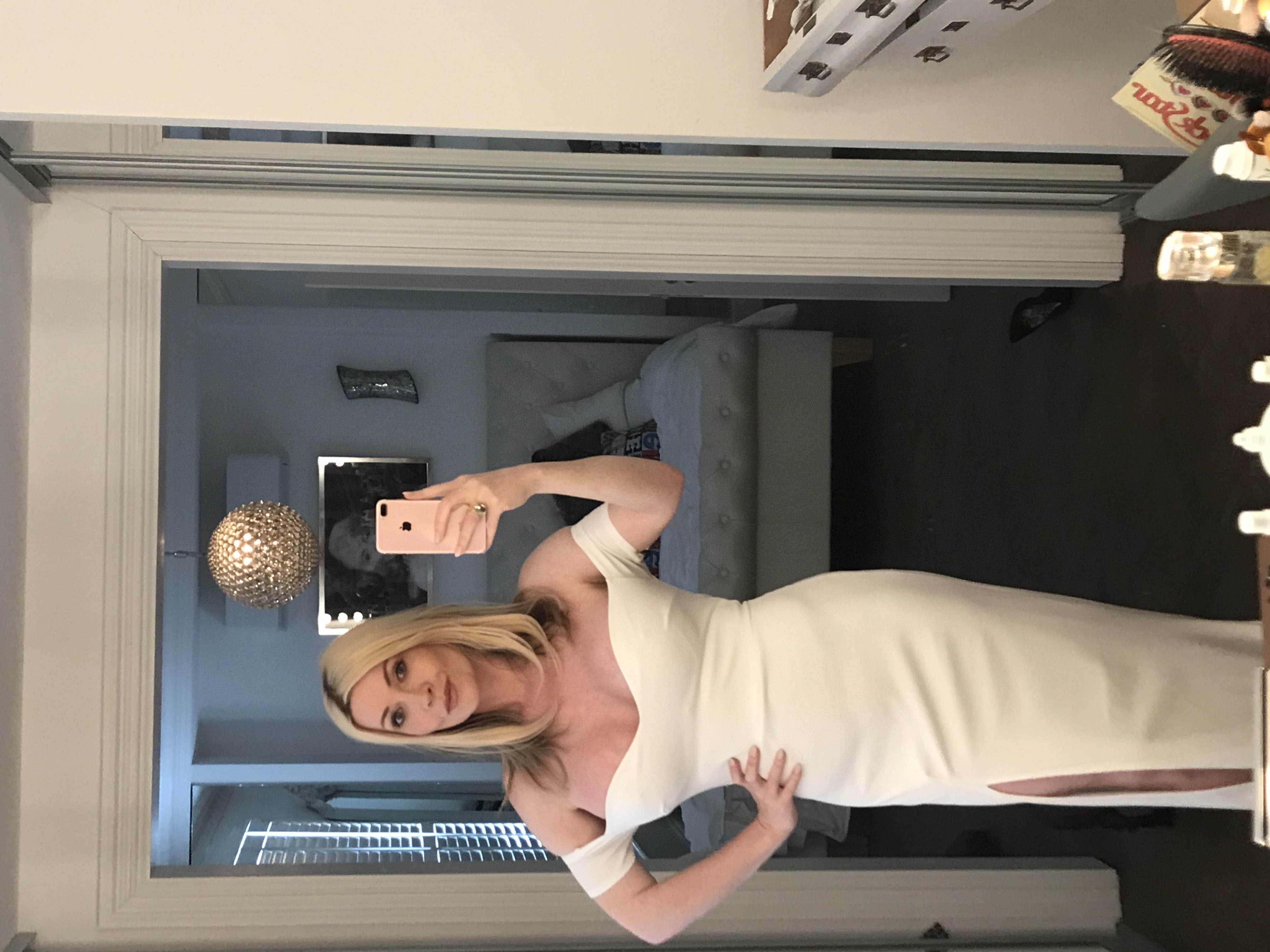 Blake started her television career at Top of the Pops – a show her strict dad had banned her from watching – working with acts such as Destiny's Child, All Saints and the Spice Girls.

She went on to become a music and talent manager to members of Steps, Five Star, Spandau Ballet and Bros.

Blake also reformed original 1980s group The Nolans for their 2009 reunion tour, which took £2million at the box office and won several awards.

But, according to a column by Blake in the Mirror, her amazing career was never supposed to take a showbiz route.

She explains that, until the age of seven, she enjoyed a “comfortable, lovely home until my dad found religion in the form of a cult church”.

Thereafter, watching TV shows – including her favourite Top of the Pops – was banned, along with reading magazines or even listening to music.

Describing her dad as “warped”, Blake explains that the only idol they were permitted to worship “was God”.

When her family became “destitute” after all their money was given to the cult church, they depended on food banks and free school meals to get by.

Her father had an extremely low opinion of females, telling her that all women over the age of 30 “are finished” after he caught her admiring a magazine showing several actresses aged 40-plus on the cover.

Undeterred, Blake decided to pursue a career and become a high-flying music manager – after being inspired by Jackie Collins’ bonkbuster novels.

TOP OF THE POPS

When Blake left home at the age of 16, she initially lived in “a cold squat” with seven other flatmates, before buying a one-way ticket to London.

She was so determined to reach her goal that she sent “hundreds of begging letters to production companies applying for any job going”.

Her luck turned when, out-of-the-blue, Blake was asked to join Top of the Pops as a camera assistant.

Self-assured and confident, Blake quickly made her mark when she began approaching stars, including Kylie Minogue, to chat and offer unsolicited advice.

For example, she told Westlife – who were clad in silk shirts – they should forget about using a wind machine as it didn’t flatter the group when performing.

Blake said that her brutal “honesty” and “knack for knowing what would work in pop music and what wouldn’t” helped her on the path to becoming one of the most successful music managers in the tough industry. 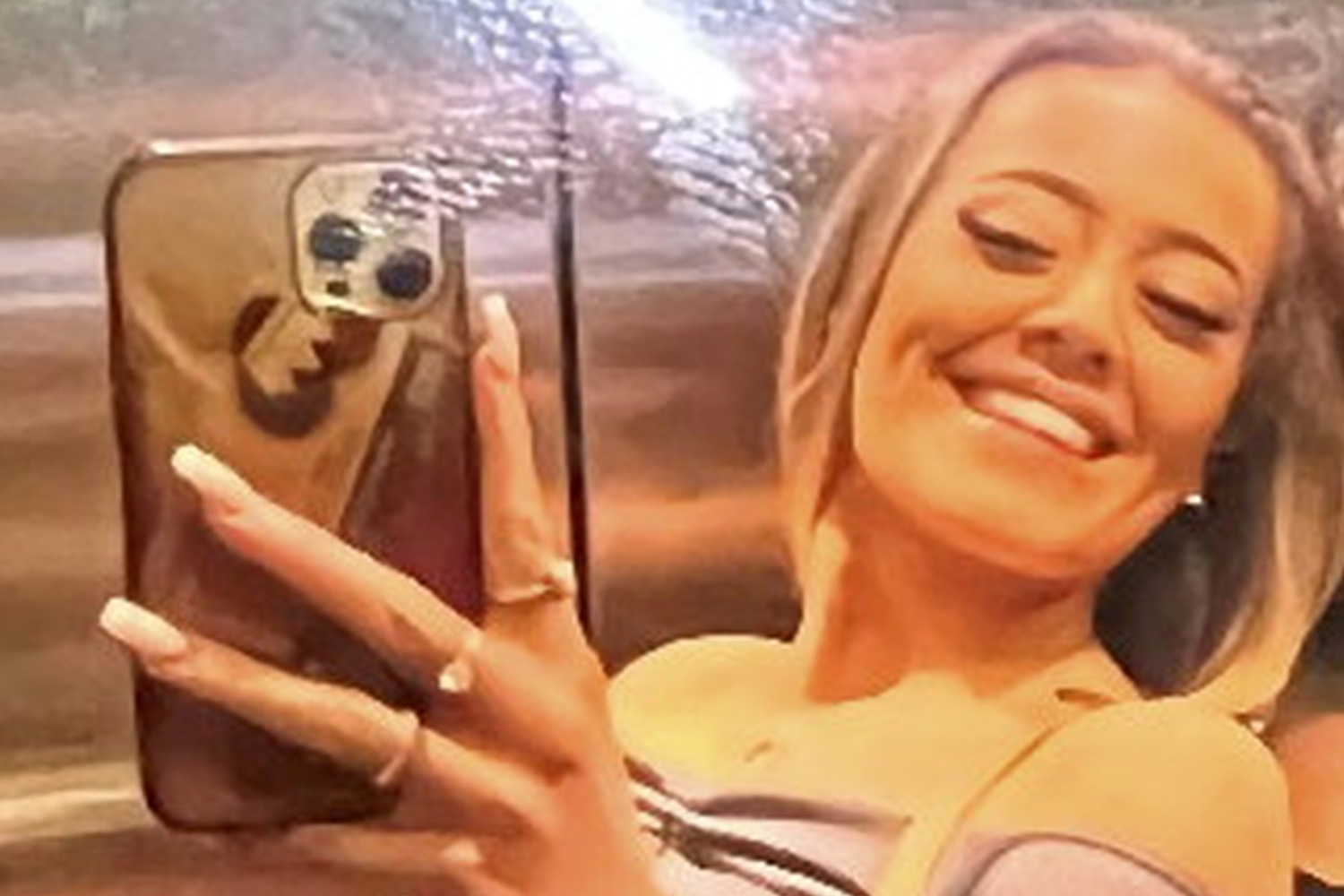 However, she also saw the seedier side of show business, telling the Mail on Sunday about attending “really tacky” parties, “where people were shovelling God-knows-what up their noses.”

“Honestly, if I hadn’t lived my life, I wouldn’t believe it myself,” Blake added.

The Thunder Girls is released by PanMacmillan on July 11. 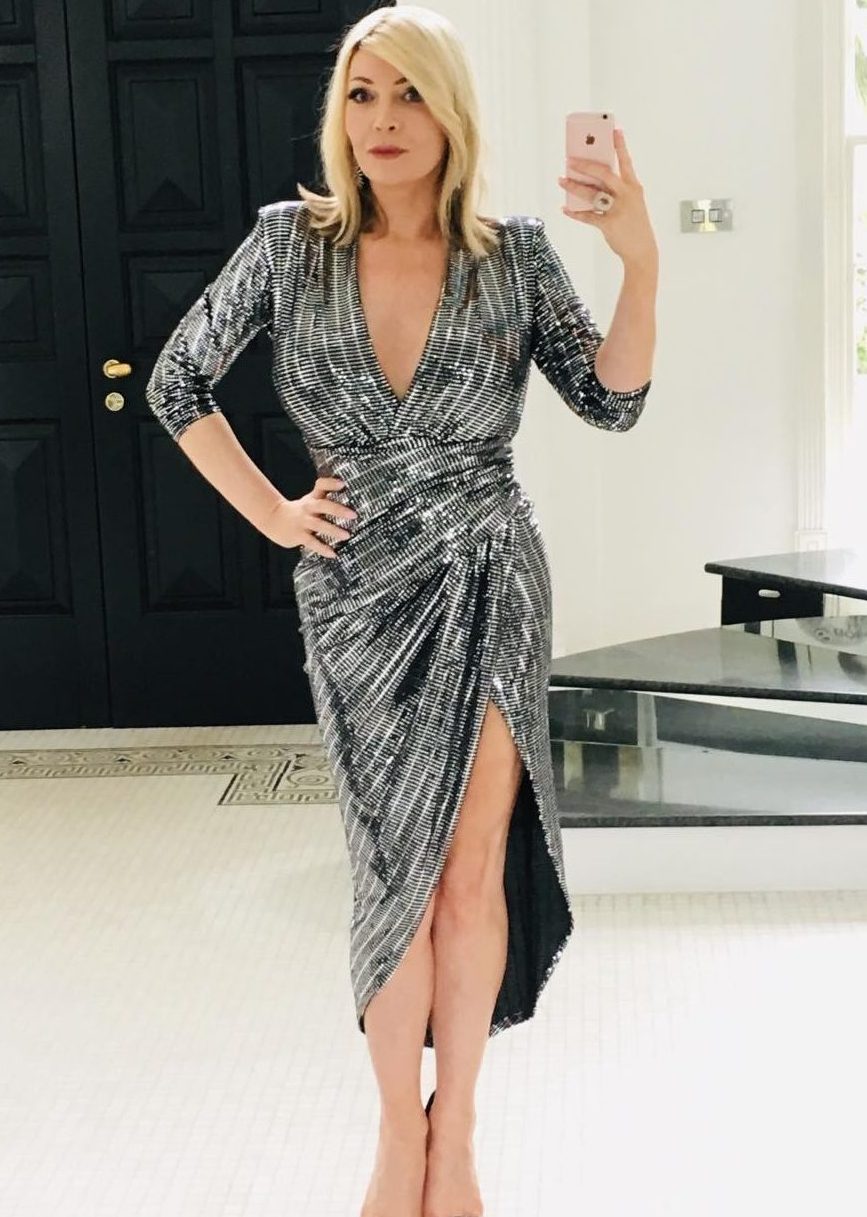 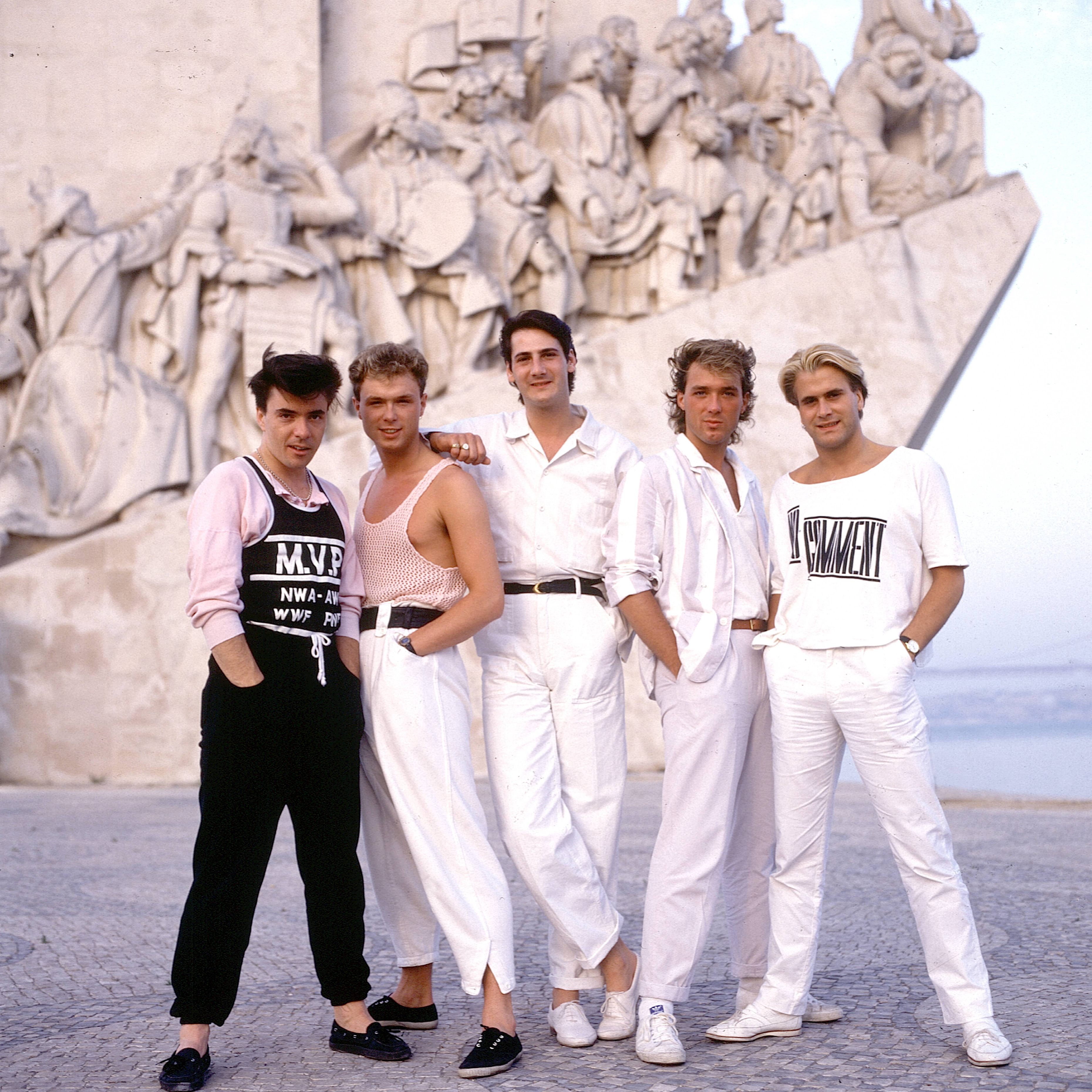 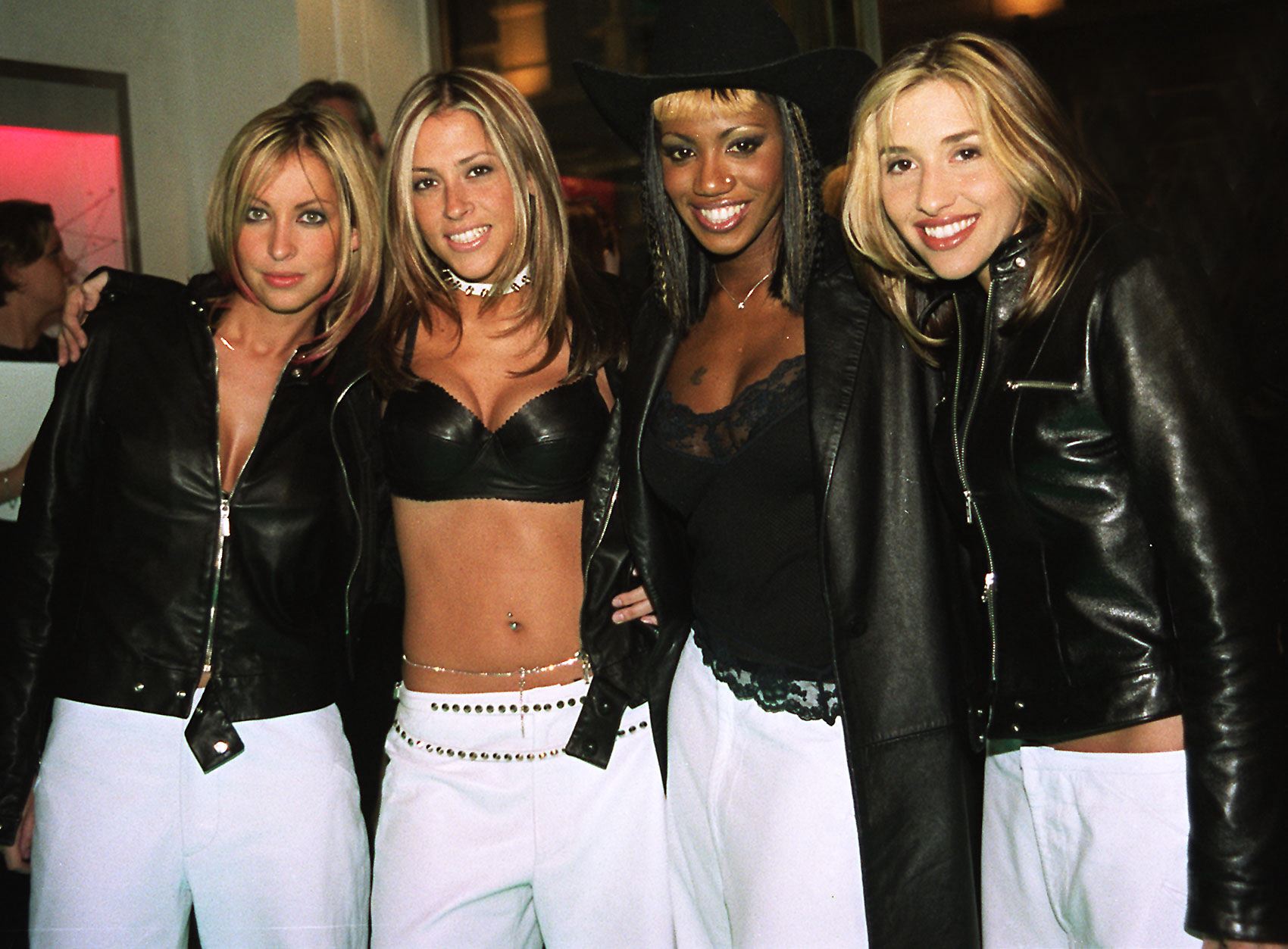 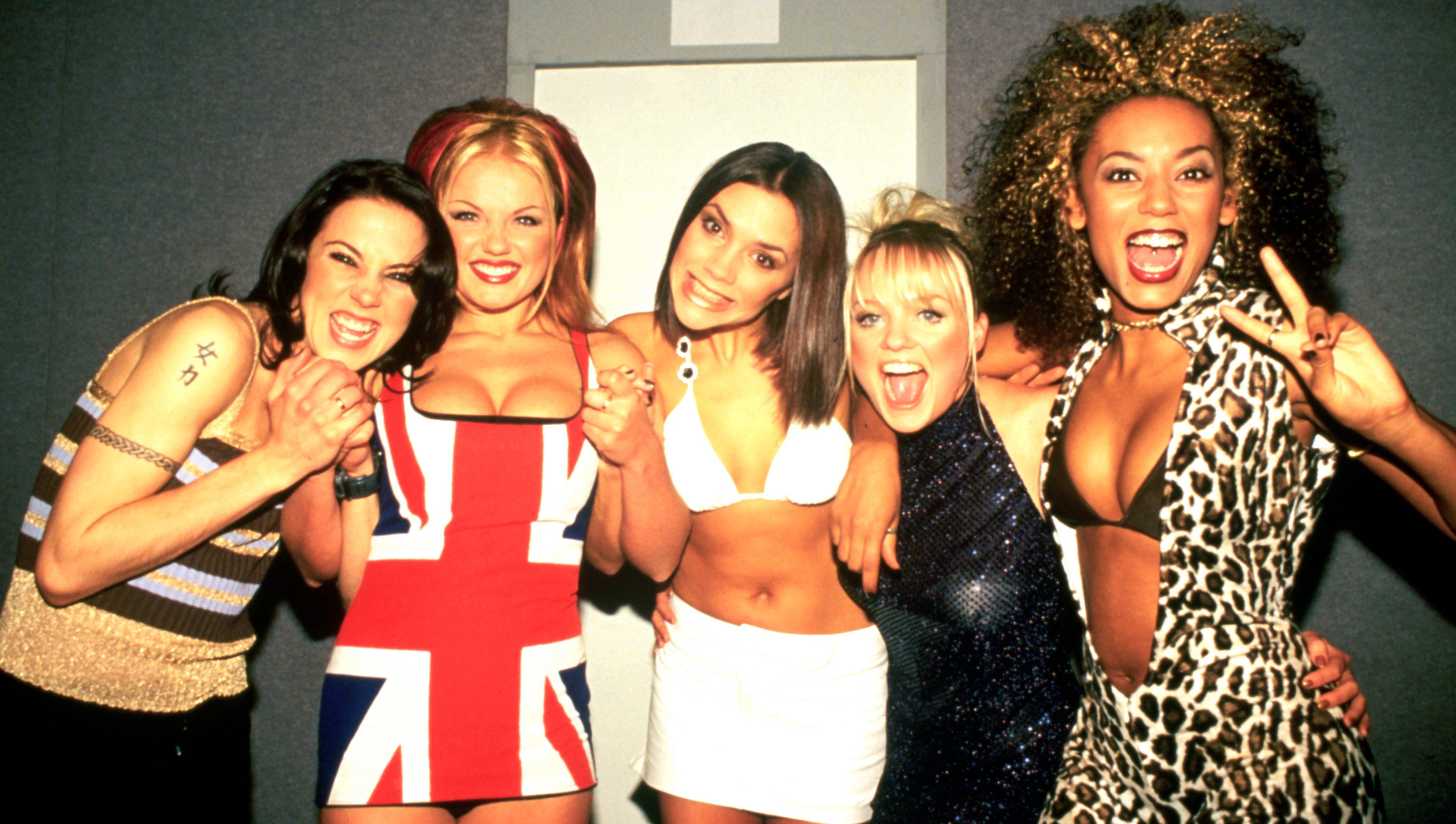 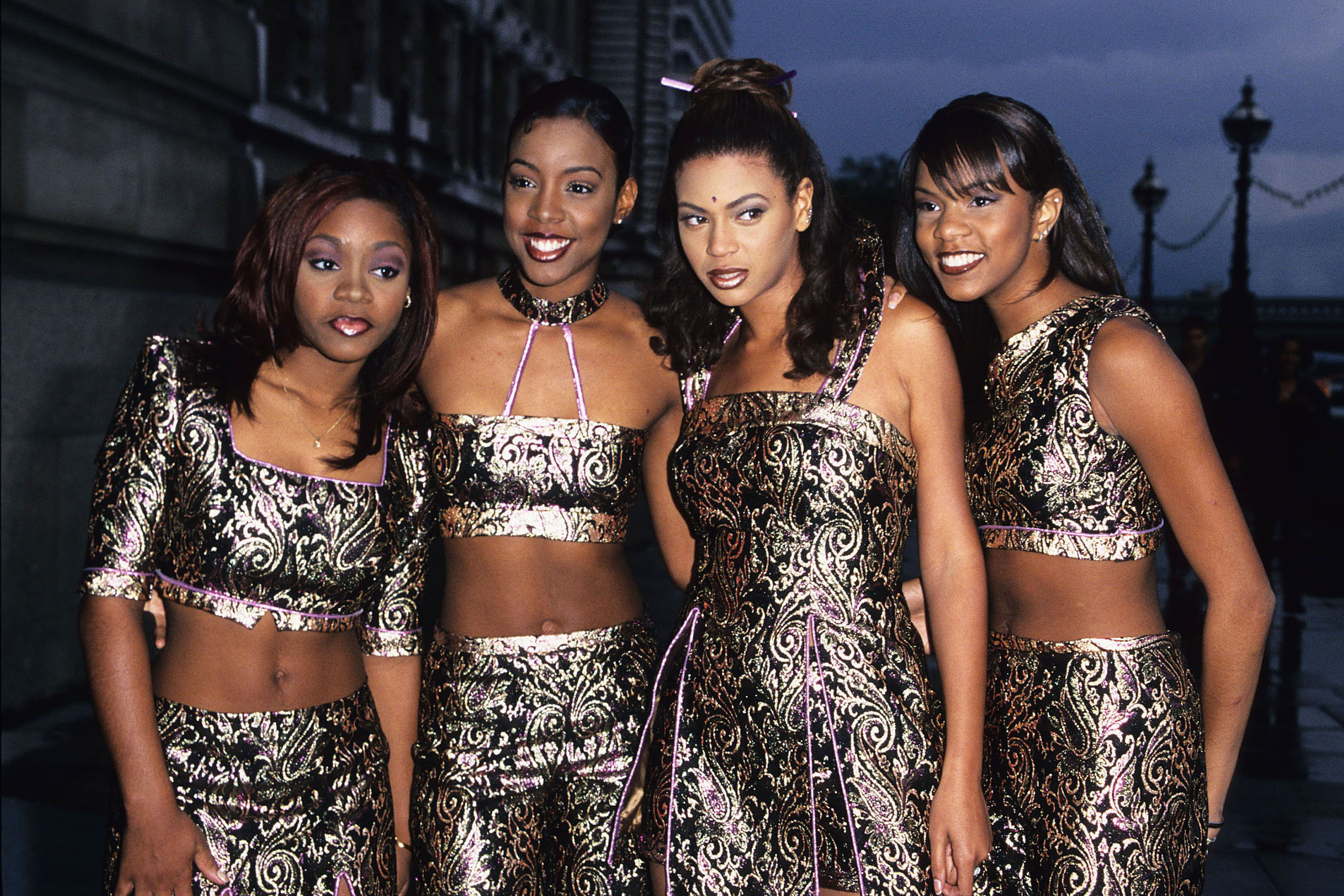